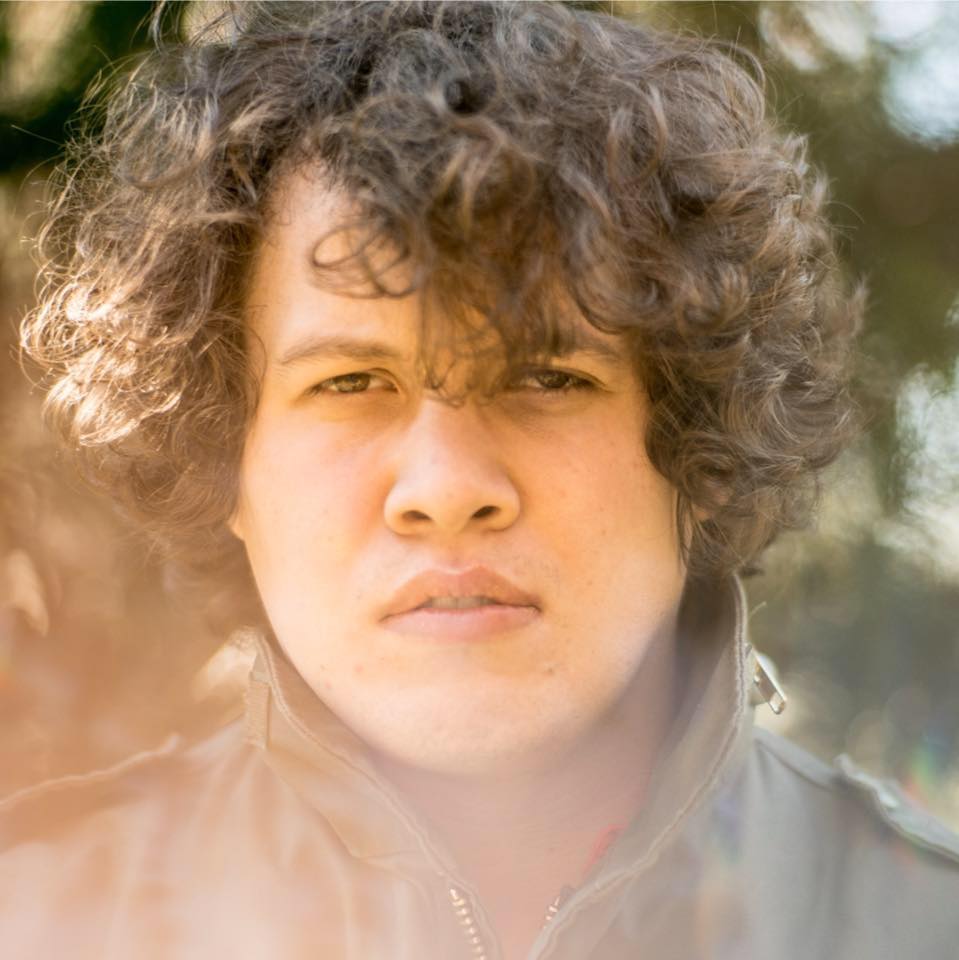 “The record’s out, it’s time to dig in and entertain people. How can people resist? I’m bare-chested on the cover. Dad bods are in right? I’m totally rocking the dad bod. I’m trying to show the world you don’t have to  be Justin Bieber to pose shirtless,” says the quick-witted Trevor Sensor of his latest record, Andy Warhol’s Dream, out last month via Jagjaguwar.

On tour now in support of the album, Sensor will make a stop in Nashville on Thursday, July 20th to perform at The Basement with folk rock outfit Mt. Joy. “It can be kind of a loaded market with all the songwriters and musicians there, who come to the showing stand and watch with their arms crossed. I’m always excited to play Nashville, though. I love the town. I love the food,” he says with a laugh.

Writing what would become the album’s title track clarified his direction for the creative process and gave the new record its identity.  “It revolves around the idea that I’m a young guy, going out in the world, participating in an industry I have a lot of issues with, and I find myself swept up in it,” he explains. “I feel like all this happened by accident, I got really lucky, being found the way I was, and now I’m just trying to make something that’s meaningful to me.”

What is it about the industry that troubles him? “Oh man, we could be here all day,” he says with a laugh. “Everything from the way it treats women, to discouraging making art that’s about more than just what’s cool or hip. Nobody cares about the deeper meanings behind a record, they just want to like the songs. I feel like a lot of people in the industry have different motives than I do; I don’t feel like I belong in the group,” he admits. “I don’t think artists are pushed by journalism or the industry based upon the objective quality of their art; things get paid attention to and written about because it’s the cool thing in the moment, or because people think they’ll make money off of it. It doesn’t seem like it’s about the art; the industry is a business, but you can care about art and profit margins at the same time. It’s all about personal gain, rather than the greater good. People aren’t challenged to think,” he adds. “It’s unsettling and damaging to the culture and society at large.”

“Editors assign things and pressure writers to give good reviews because they don’t want to lose clicks on their sites or because they don’t want to make labels mad; it causes people to write dishonest reviews. I saw the Chance The Rapper’s manager had MTV pull down a negative review from MTV News. When you have that kind of power, you can do that, and frankly, that’s dishonest. What’s the point of music journalism if you can’t give honest reviews?” he says. “Then when artists get bad reviews, they can refuse to give interviews, and sites don’t want to jeopardize their access. Someone has to have balls and say ‘We don’t care,’” he continues. “If you’re given the microphone, you might as well do something useful with it, right?”

Trevor Sensor will dazzle and delight tonight at The Basement, for tickets and show information, click HERE.