Rising early on Friday morning, there was already an air of anticipation buzzing in the campsites.  With a stellar Thursday of music still echoing in our heads, I carefully mapped out the schedule–even knowing that it was futile to plan too much at Bonnaroo.  There’s simply too much to see to be confined to a schedule.

With so much emerging talent coming through the Who Stage, that was my destination to get Friday started.  Finding the sounds of cello, acoustic guitar, dusty drums, and touches of ukulele and banjo, I was enthralled by the folk/Americana sounds of Sweet Sweet. 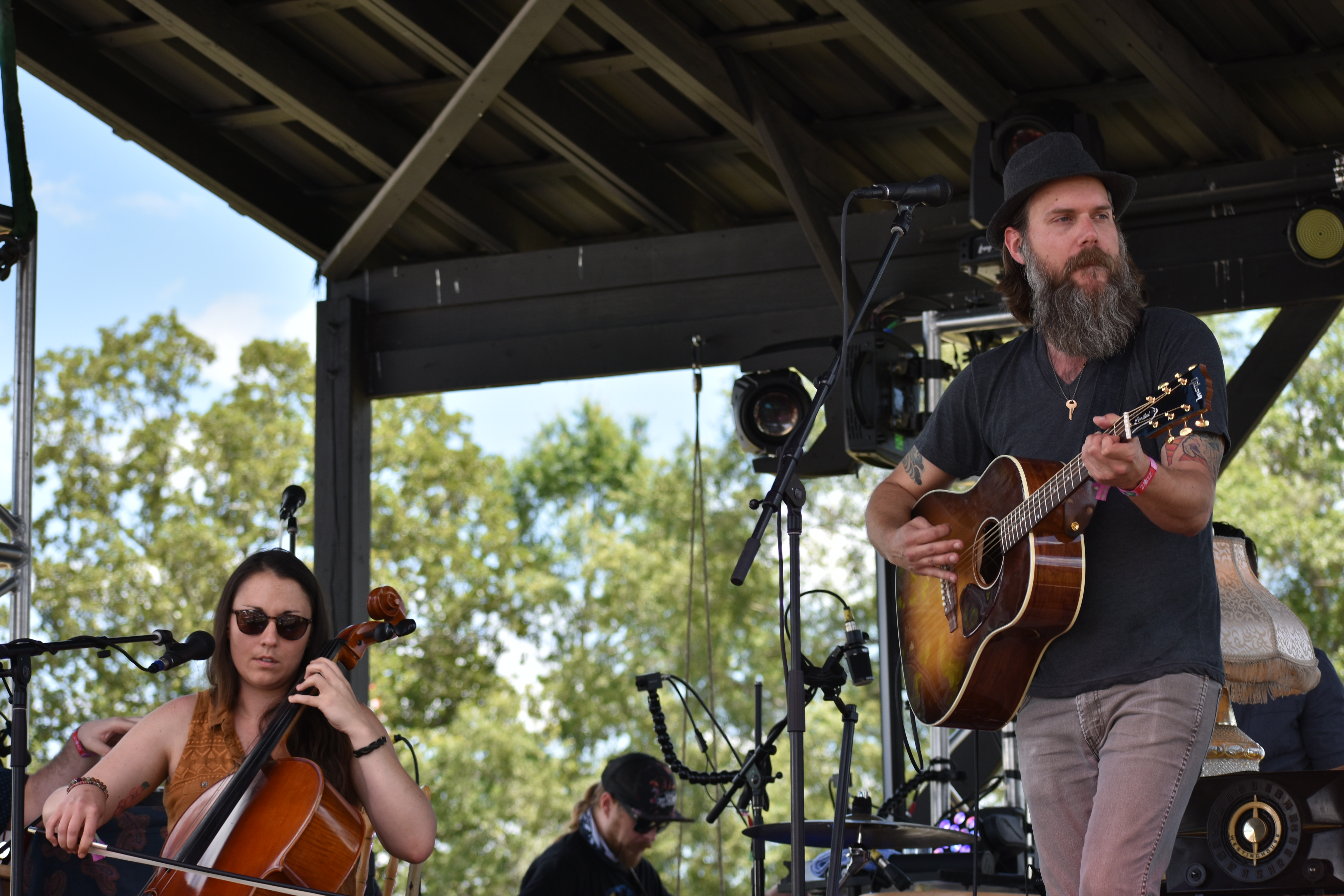 Not wanting to miss a second of the Louisville, Kentucky trio, Twin Limb, I quickly scrambled to This Tent.  Even though I have now seen the band twice, I still struggle to fully describe the experience.  Musically, it’s a blend of dark, synth-filled dream pop and psychedelic indie rock.  On stage, the band flows with a mesmerizing emotional link.  Through swells of rock accordion, plodding mallet struck drums, and ethereal guitar, the crowd drifted in a musically euphoric trance. 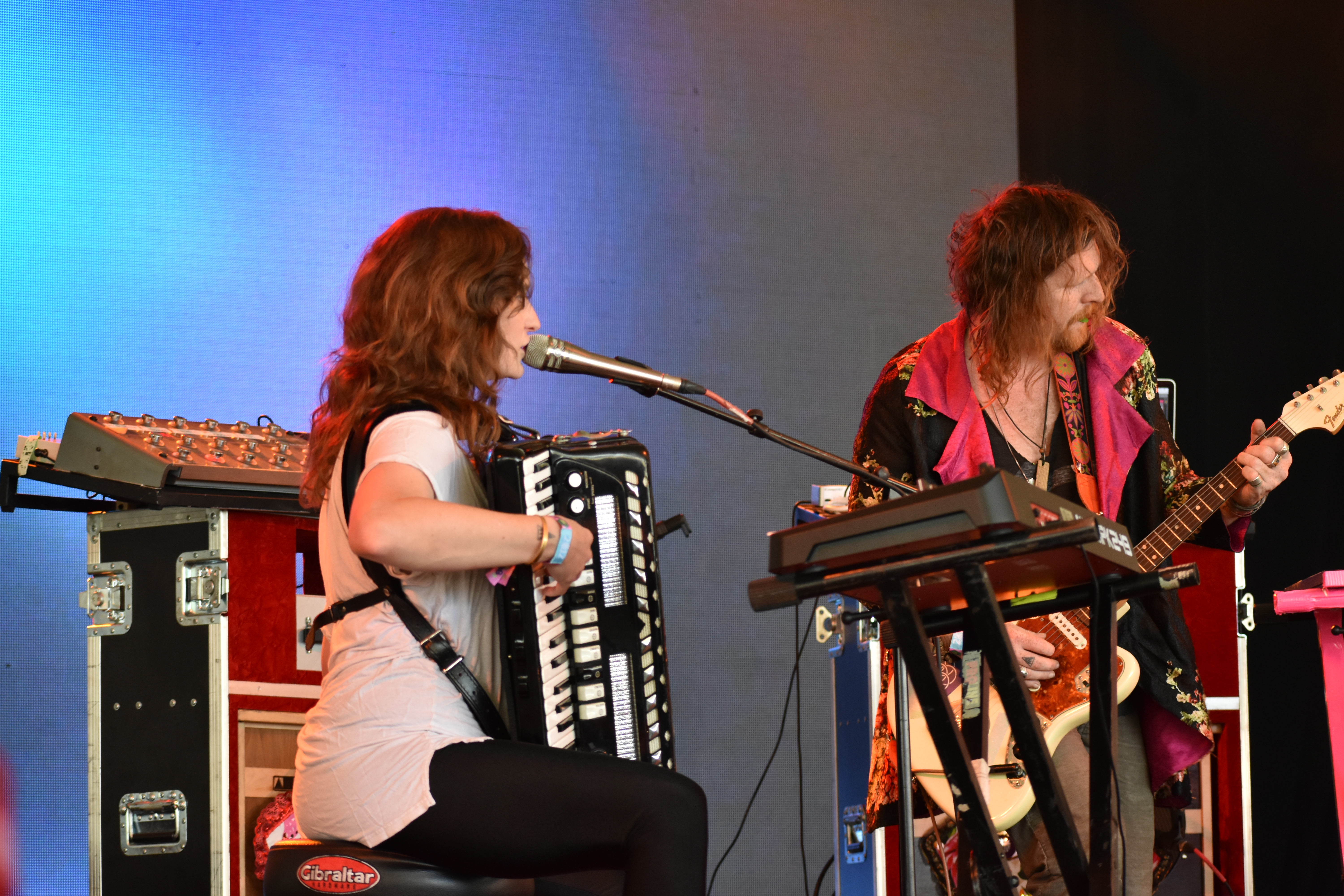 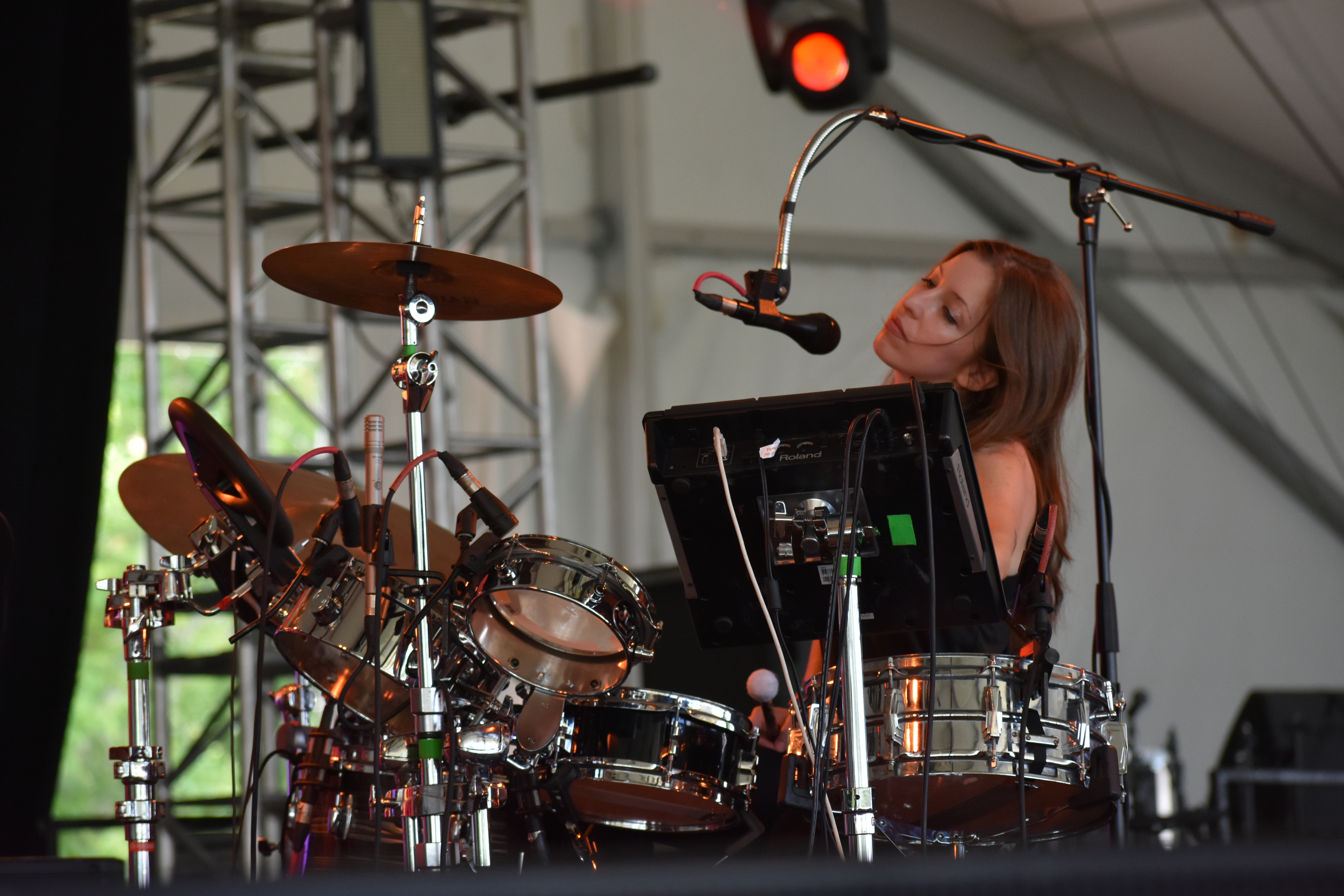 Snapping back to earth, I found myself at That Tent for a bit of alt-country/rocking Americana, with Los Angeles’s Wilderado.  With the tent full, the band noted several times how grateful they were for the crowd coming out to the early set.  They rewarded the early afternoon festers with songs ranging from country-tinged twang to guitar wailing rockers. 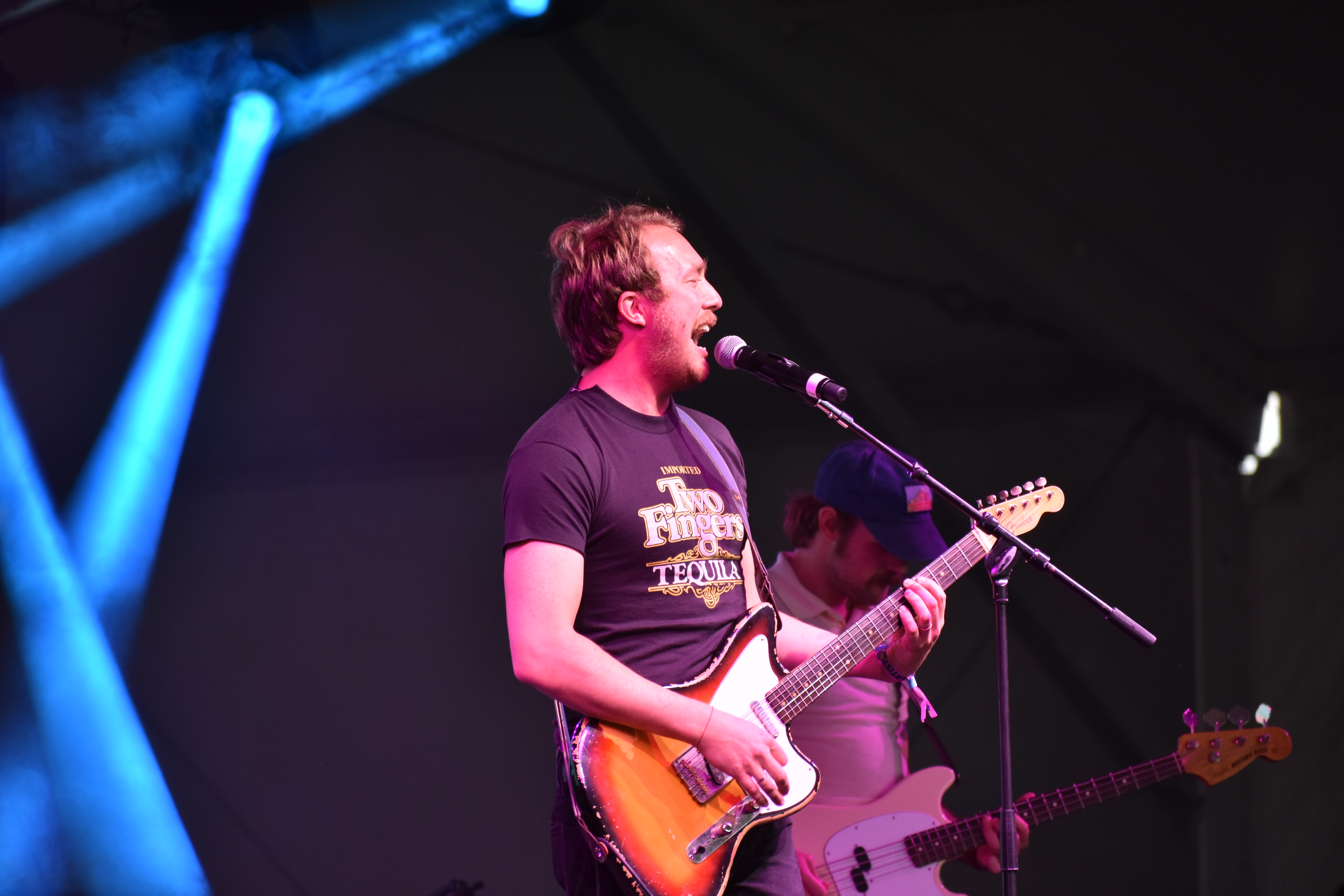 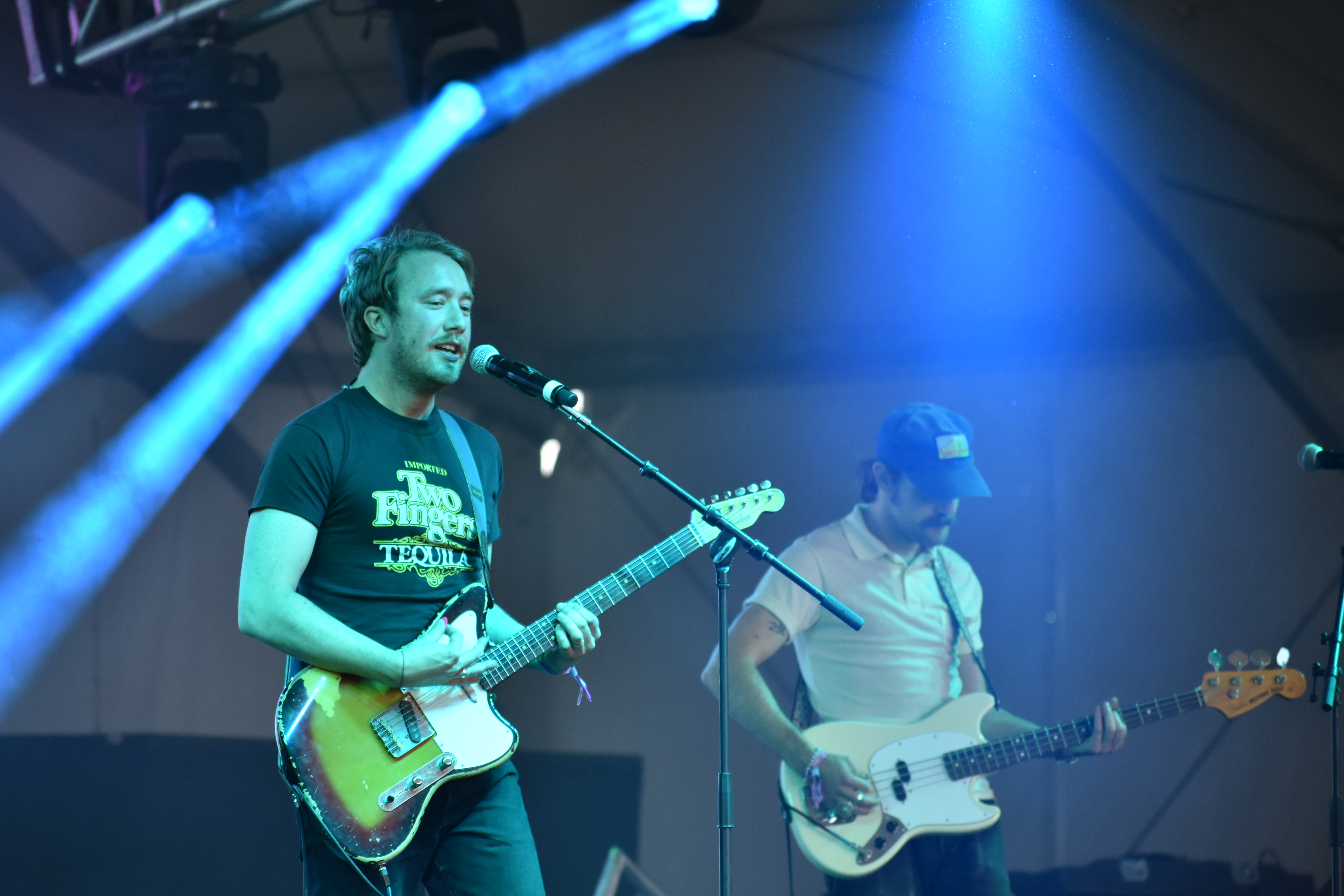 Friday afternoon at Bonnaroo meant that the two largest stages, Which and What, were open.  By the time I made it to Which Stage, there was already a headliner-sized crowd to see The Strumbellas–at 3:45 in the afternoon.  The Strumbellas’ set featured a blend of hook-driven Americana and an infectious stage presence.  Sporting a history of success in their home country of Canada, they have exploded in popularity in the United States, made evident as tens of thousands filled the expansive field at Which Stage. 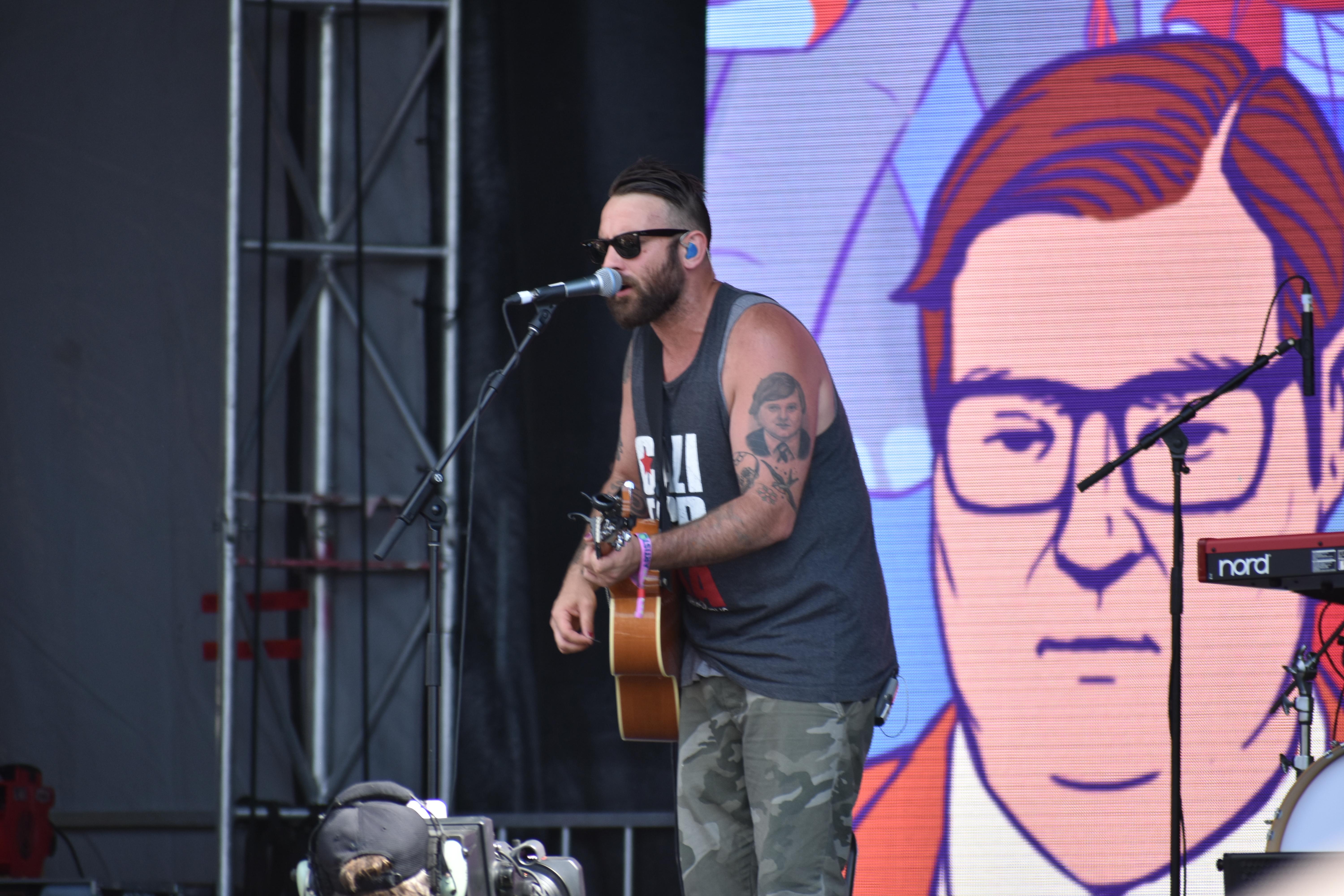 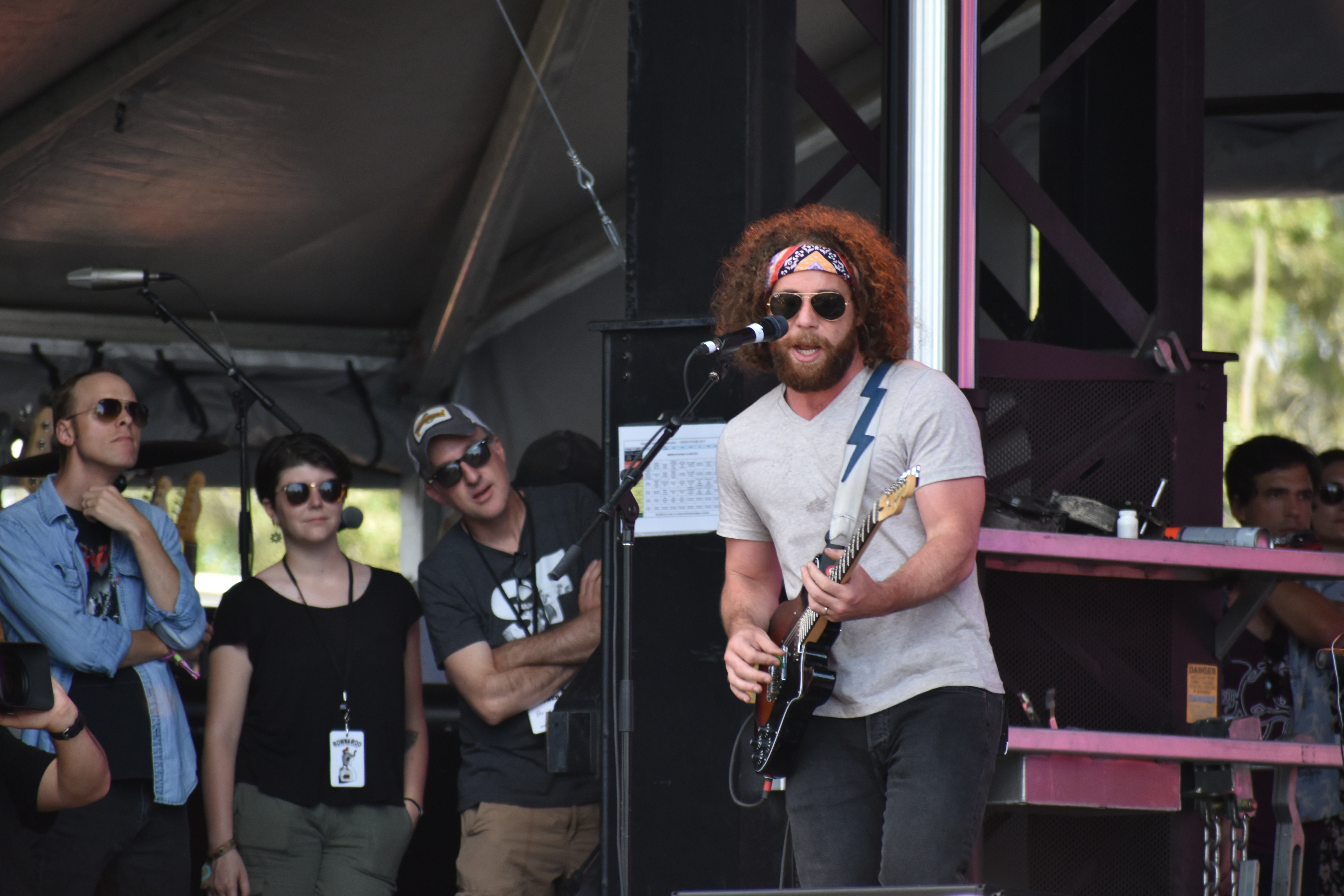 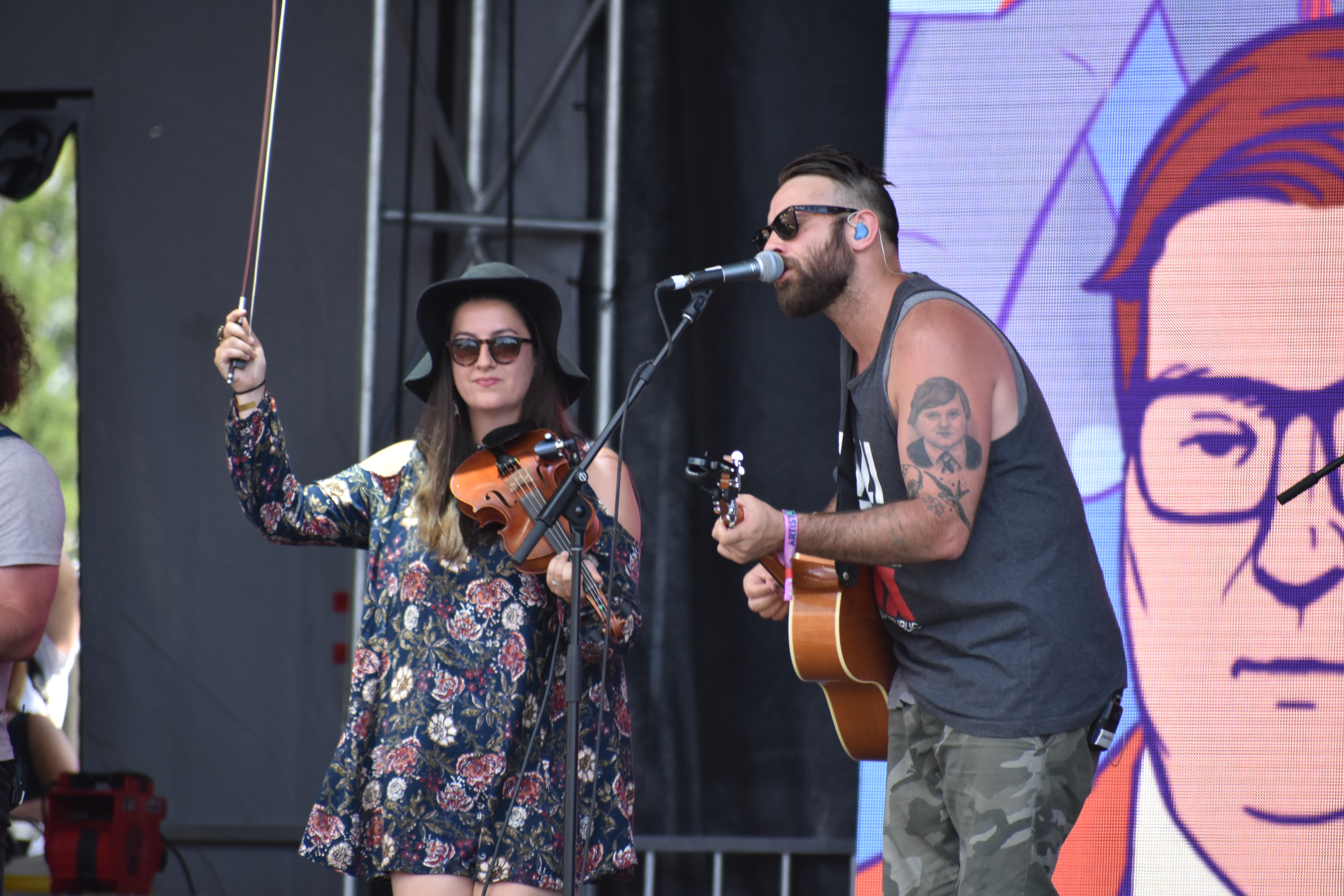 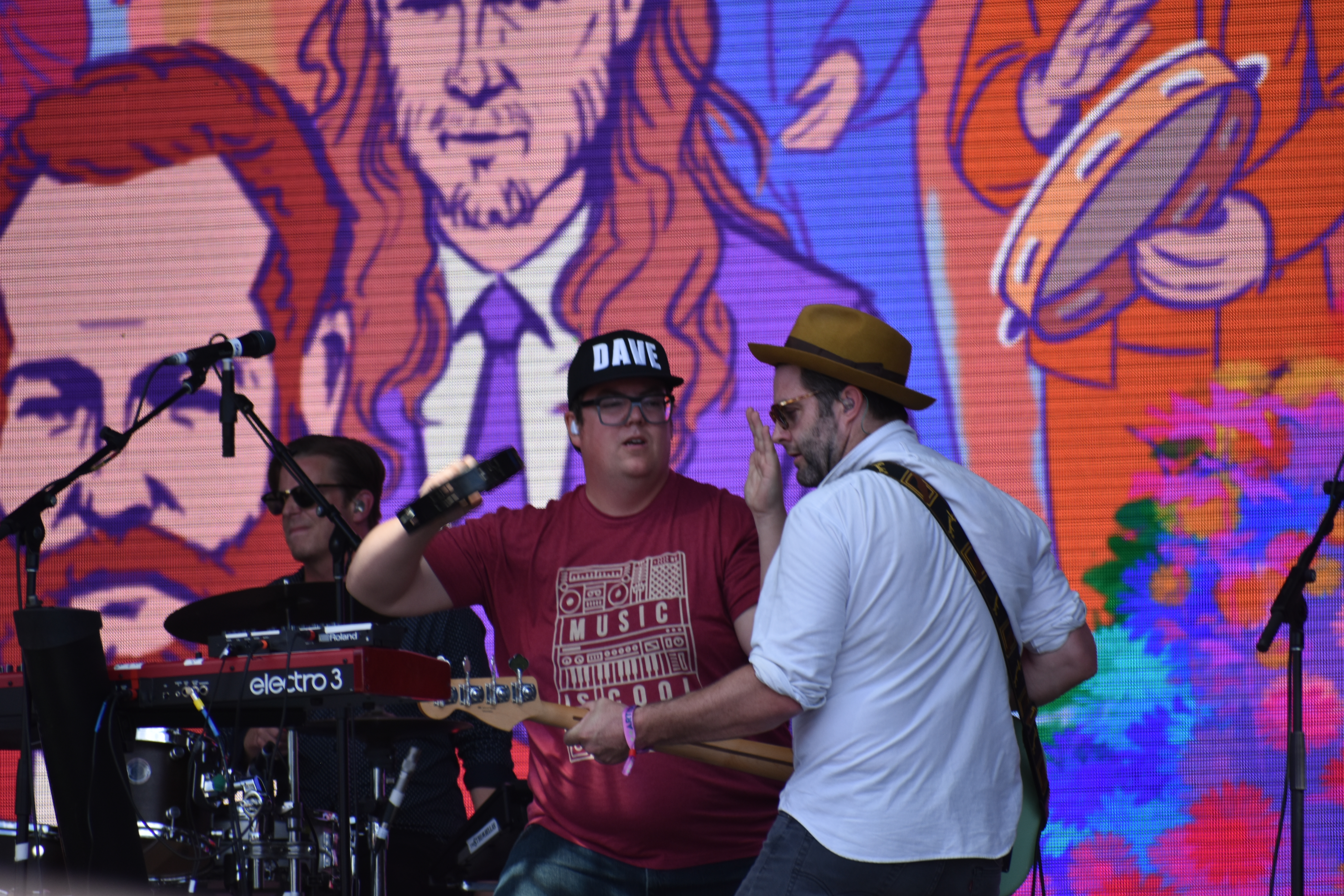 I made a huge change from folksy Americana to the dynamic alternative rock of Car Seat Headrest.  With driving guitar and a bass/drum punch that was made to get the crowd jumping, the Seattle rockers set This Tent on fire with their grungy punk-influenced brand of alternative. 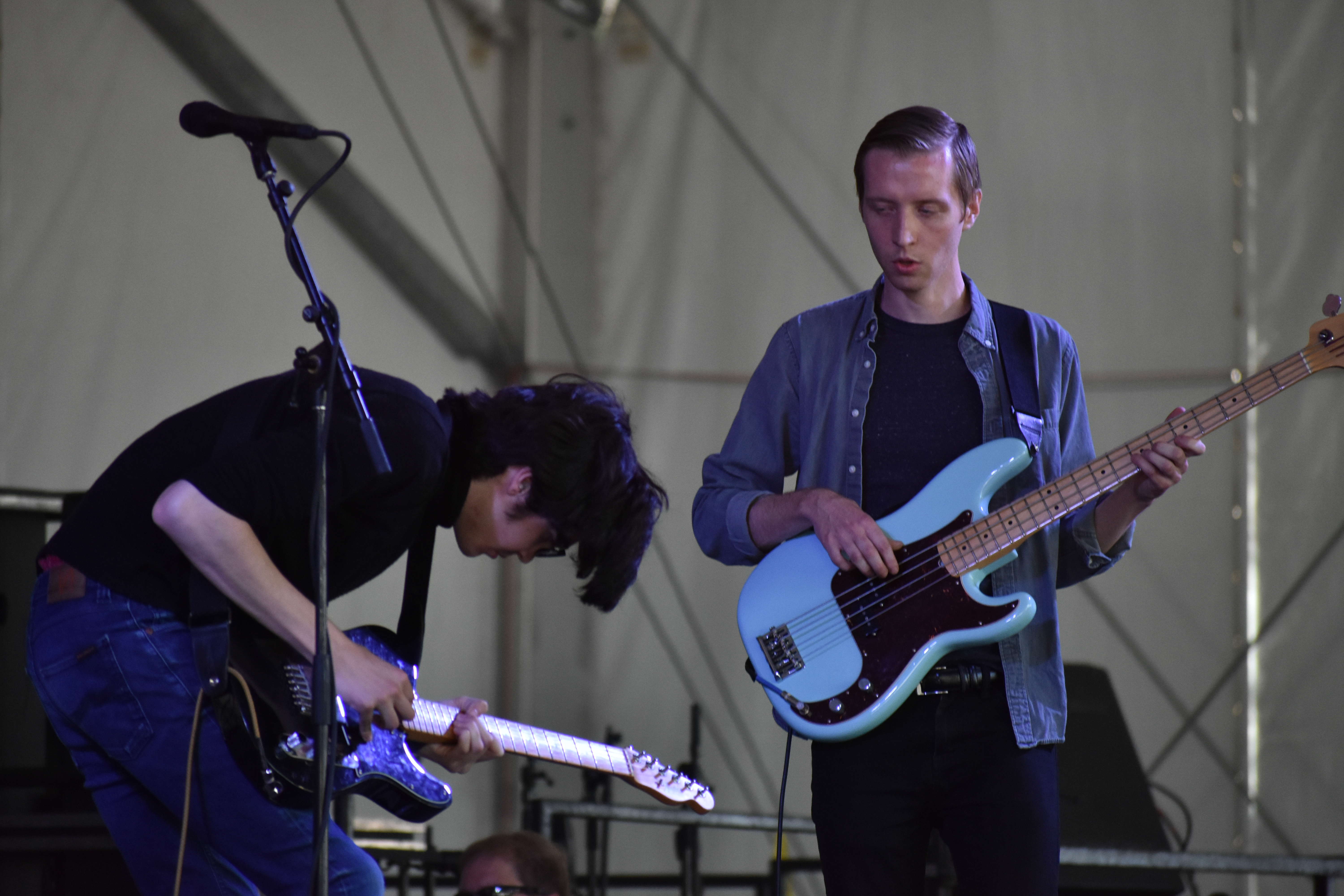 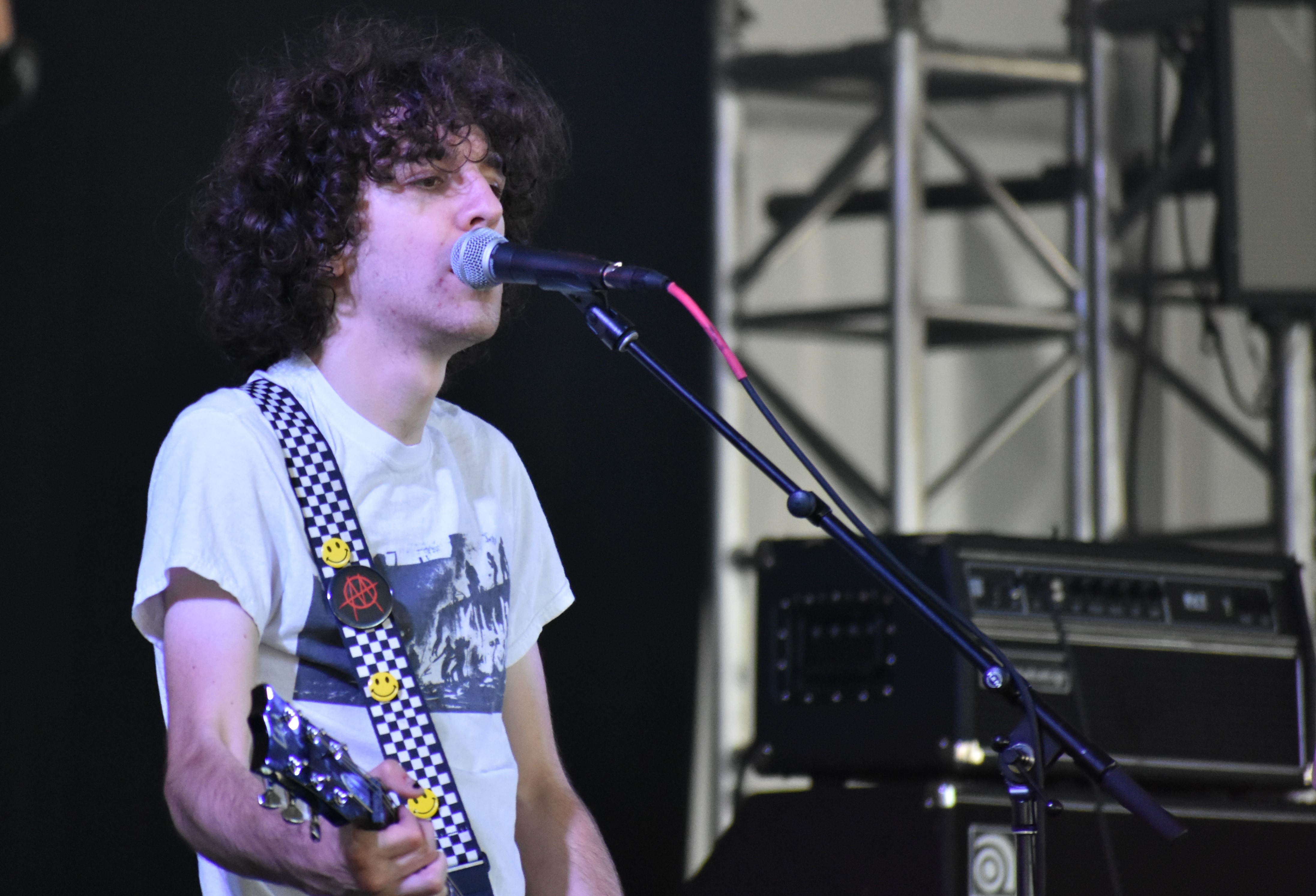 We had little time to catch our breath following Car Seat Headrest’s rocking set because it was already time for the Icelandic blues-rockers, Kaleo.  Drawing people of all ages to the main What Stage, the band featured scorching guitar solos and swampy jams that had the people dancing.  Later, with plodding drums and dark riffs, Kaleo led the throng in a singalong of their hit “Way Down We Go.” 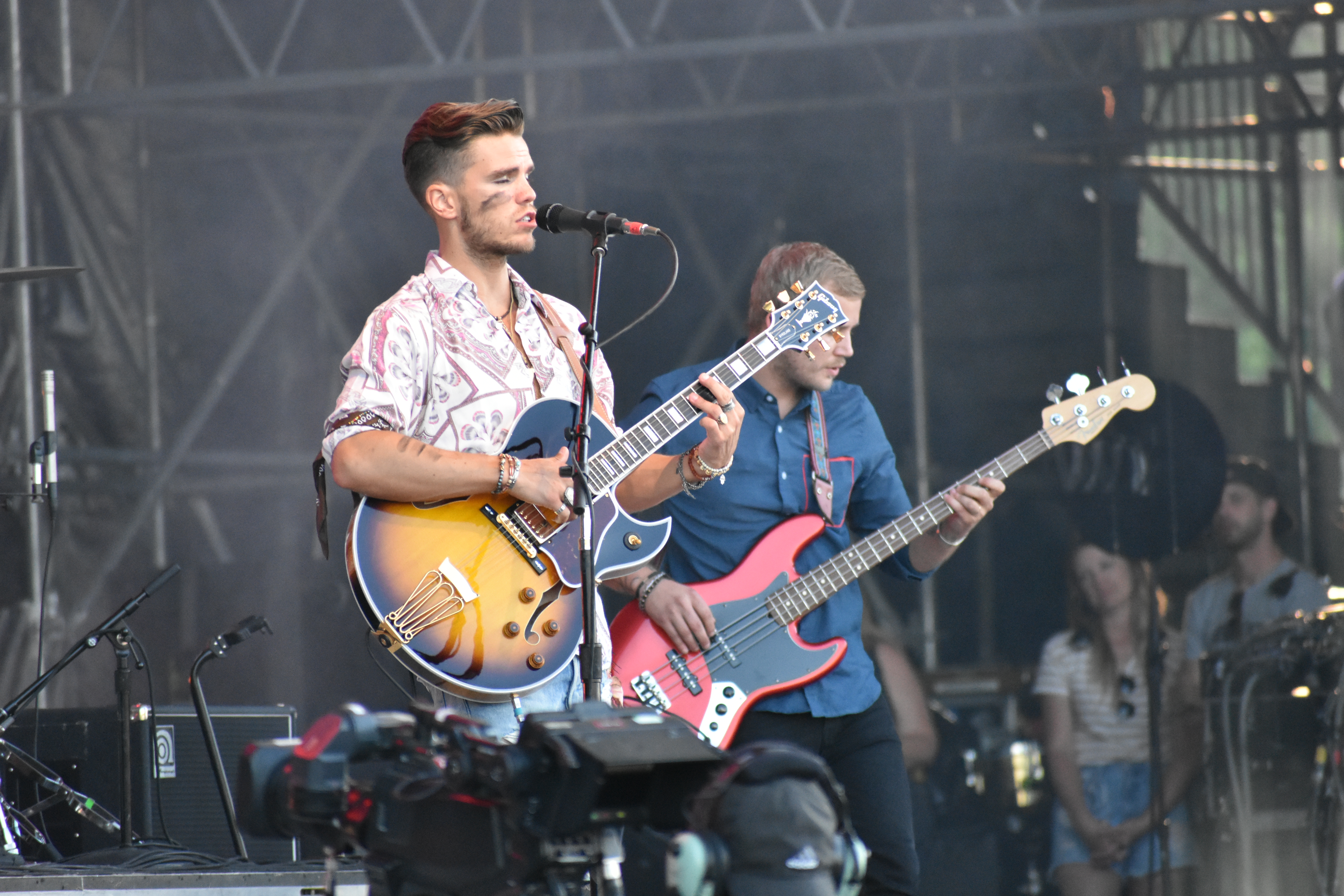 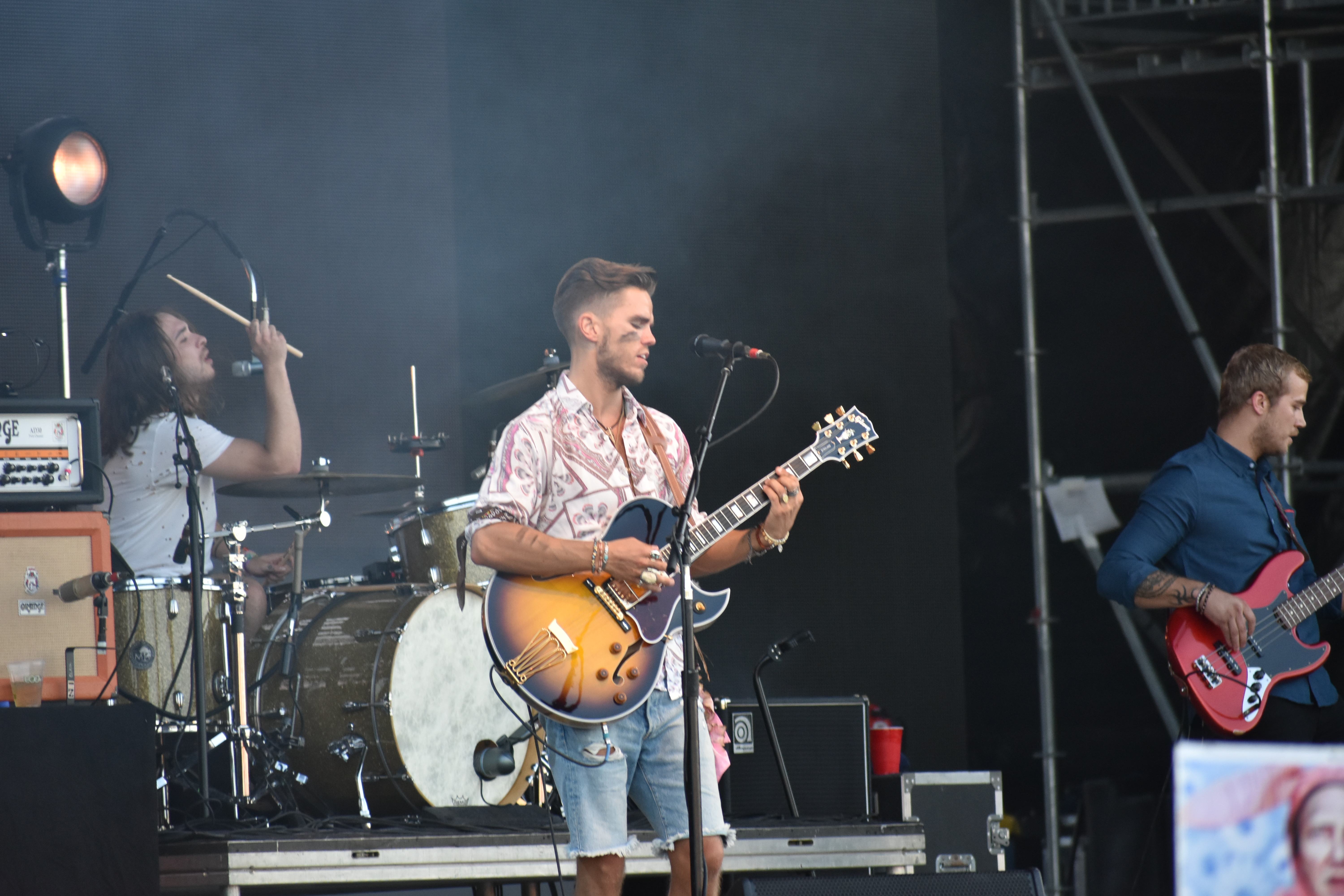 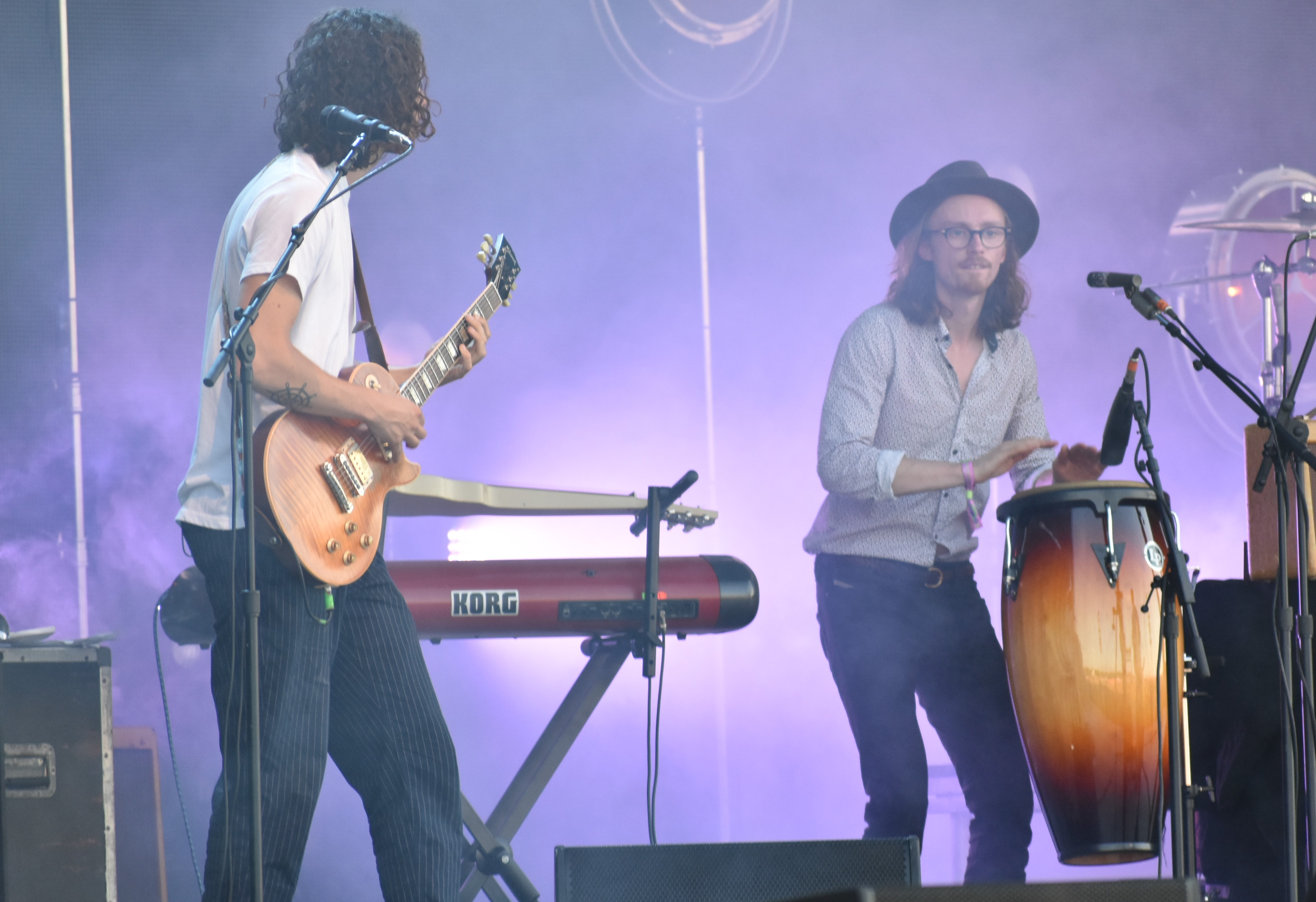 You don’t have to look further than Tove Lo’s Bonnaroo set to see the festival’s musical and social diversity.  I had just left a swampy blues-rock show and now found myself at an electro-pop show.  The Swedish singer had fans lined up hours before her set hoping to be close to the stage and they were rewarded with a bass- booming mix of her hits.  Tove Lo has long been a champion for gender equality and in keeping with prior festivals, her set was very…revealing. Her set was the perfect blend of social statement and getting the crowd to have fun with dance ready songs. 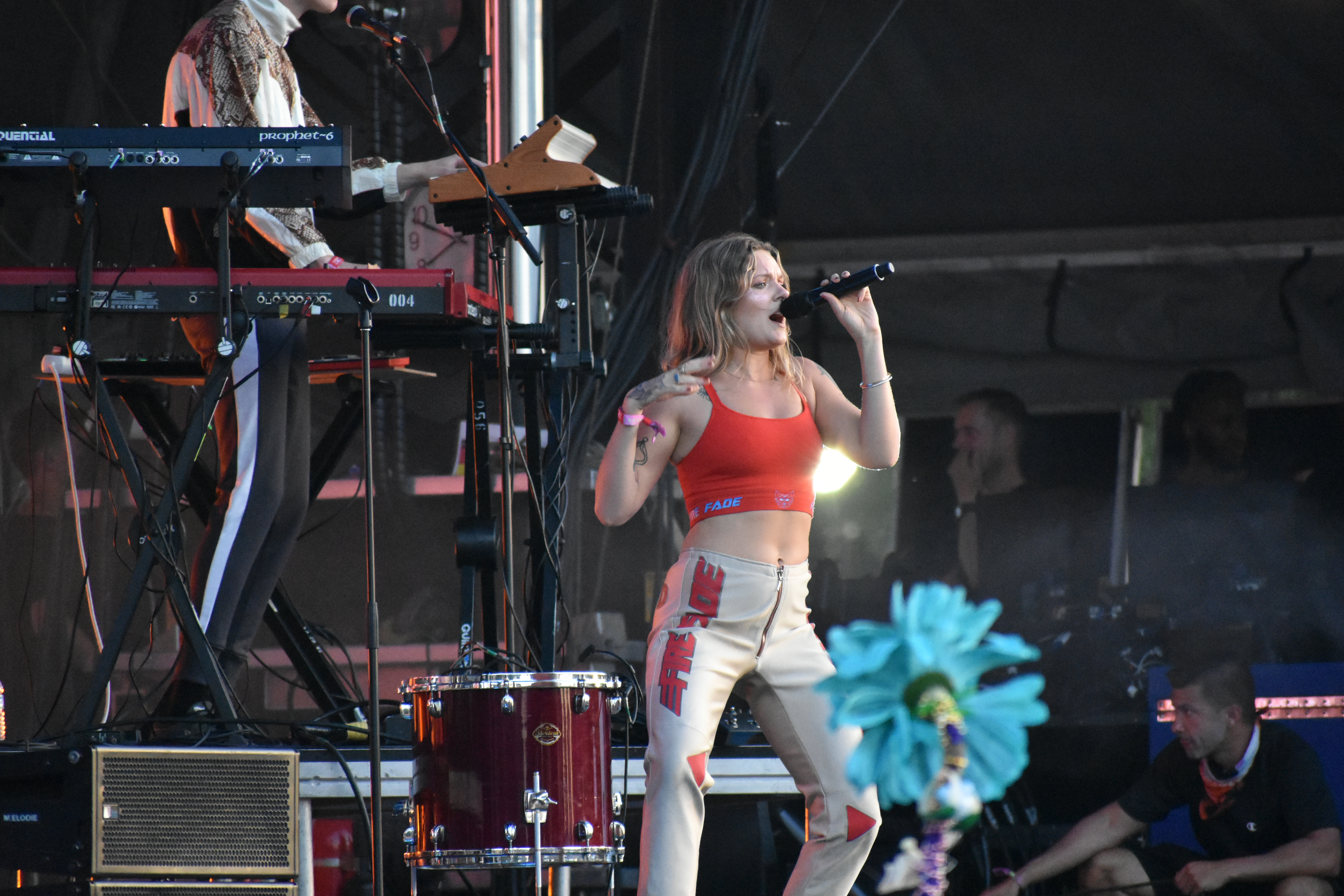 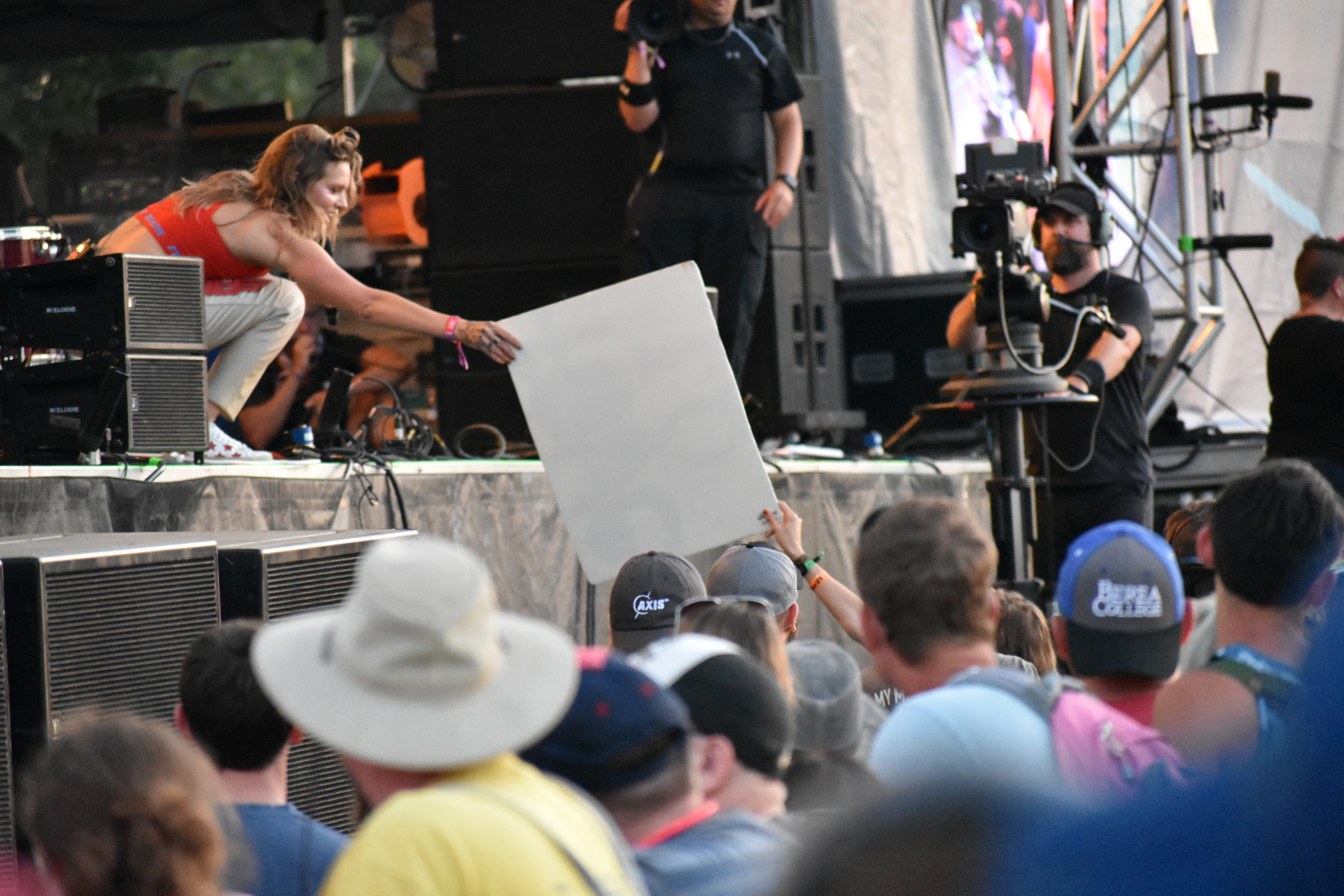 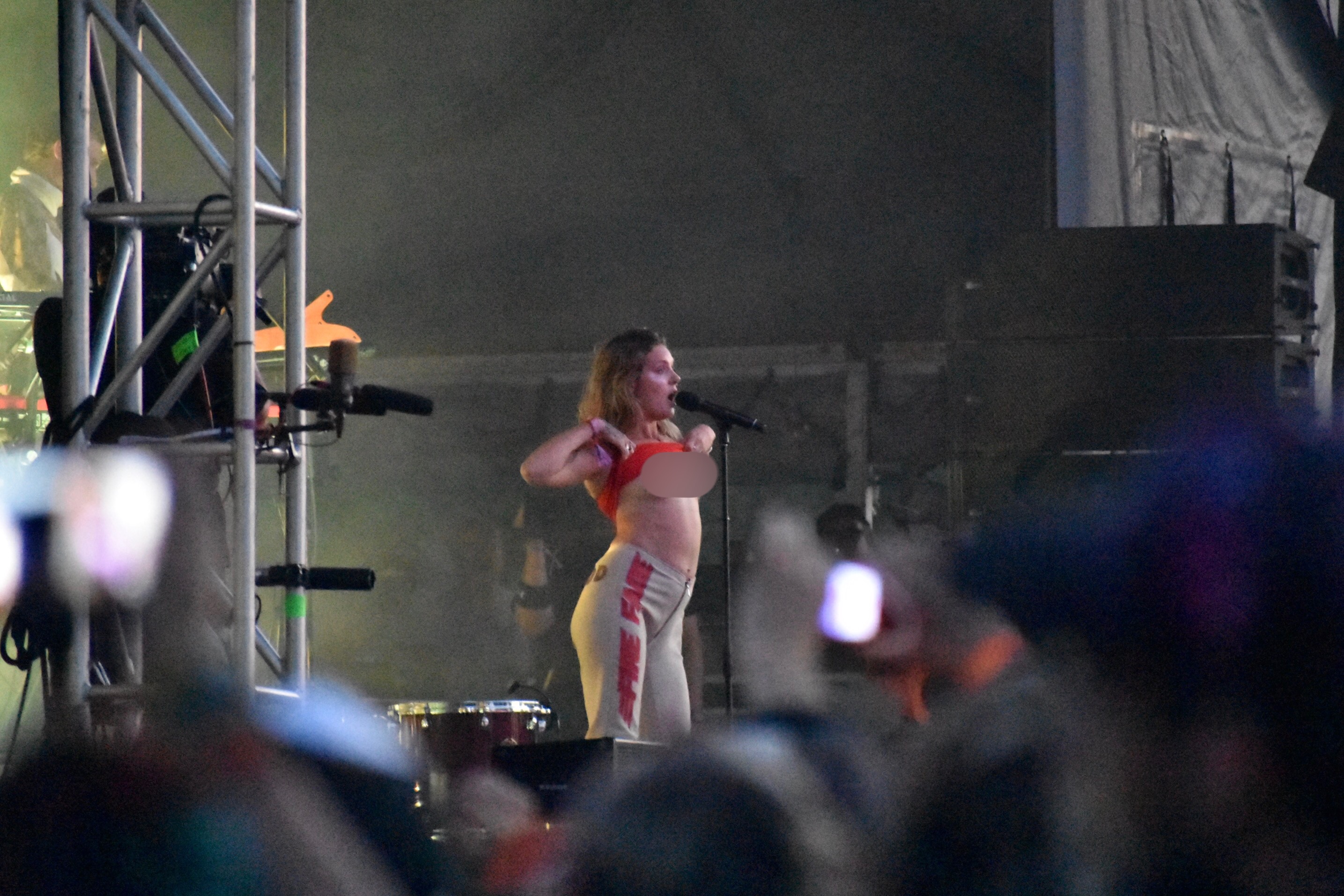 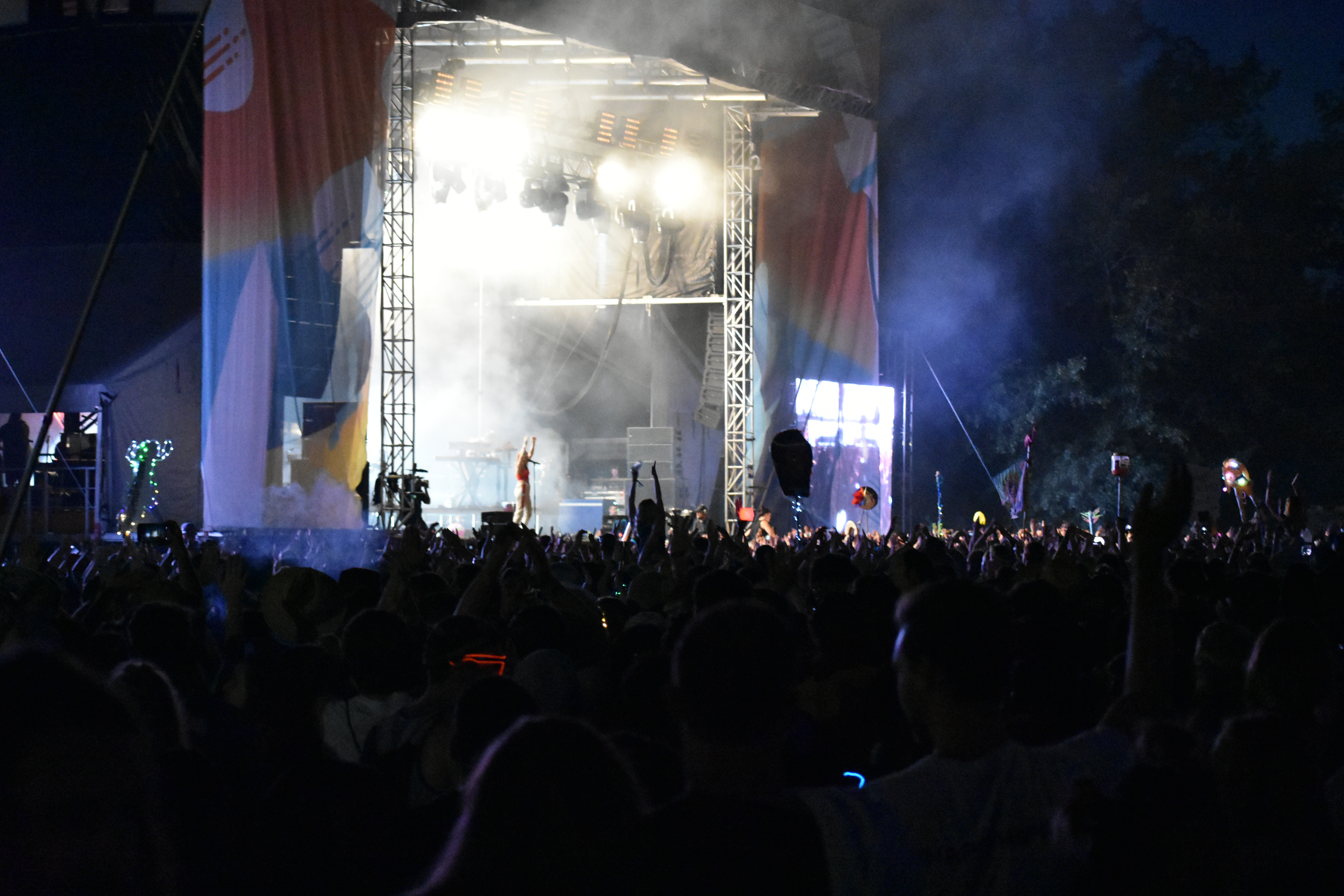 With the sun set, the What Stage field was quickly filled for the headlining icons of the festival, legendary Irish rockers, U2.  This was truly a coup for Bonnaroo as this was their first American festival appearance.  The band is celebrating the 30th Anniversary of the seminal Joshua Tree album which was the centerpiece of their Bonnaroo show. With dazzling high-def screens filling the stage, the band focused on hits in and out of Joshua Tree.  They tore through “Sunday Bloody Sunday,” “New Years Day,” “Pride (In the Name of Love),” “Where the Streets Have No Name,” “I Still Haven’t Found What I’m Looking For,” and “With or Without You” in rapid succession.  Between songs, conversations were a mix of social causes and challenges to America’s political climate, with the band often focusing on the bigger world picture–but never forgetting about the music.  With dramatic settings, fiery solos from The Edge, and the legendary lyrics from Bono, it was everything that you would expect and more from the iconic U2.