The night was cool, but the vibes were psychedelic and warm–the fractured alt-pop beats of Motopony carried the last show of their tour into history at The Goodfoot in Portland Sunday night. After three openers roused the intimate crowd and riled them up for their headliner, Daniel Blue and his eclectic group stole the night; they gave their crowd everything they wanted and more, weaving through old and new to tell a story.  They were definitely worth the wait.

The venue was so cozy, you could have easily reached out to touch any member of the group, from keyboards to bass. You could get lost in the intensity of the band members, who were at floor level with the crowd, or get lost in the back of the crowd with some enthusiastic dancing patrons.  You mingled amongst the band members of all the groups in the crowd, without even realizing until they filtered on stage – hey, I was just shaking it next to their guitarist – hope I didn’t bump into him too much!

Blue’s stories drew us into the music during their set, painting a colorful portrait of lyrical emotion. “Before my mama died, she said a lotta stuff,” he explained. “She laid a fucking load on me, so in light of that I wrote a song about what she told me”.  We were fully immersed in the music, swayed along to “She is Spirit,” or jerked unexpectedly out of our dreamy hypnotized state with a new song, “When We Were Young.” This rousing foot-stomper, which featured a deep and groovy rhythm, was a tease of their new body of work, where “I was spending all the money, working all the hours.”  Well gentleman, it was well spent, both money and time; we are eagerly waiting your new release that will bring you back to Portland. Very soon. 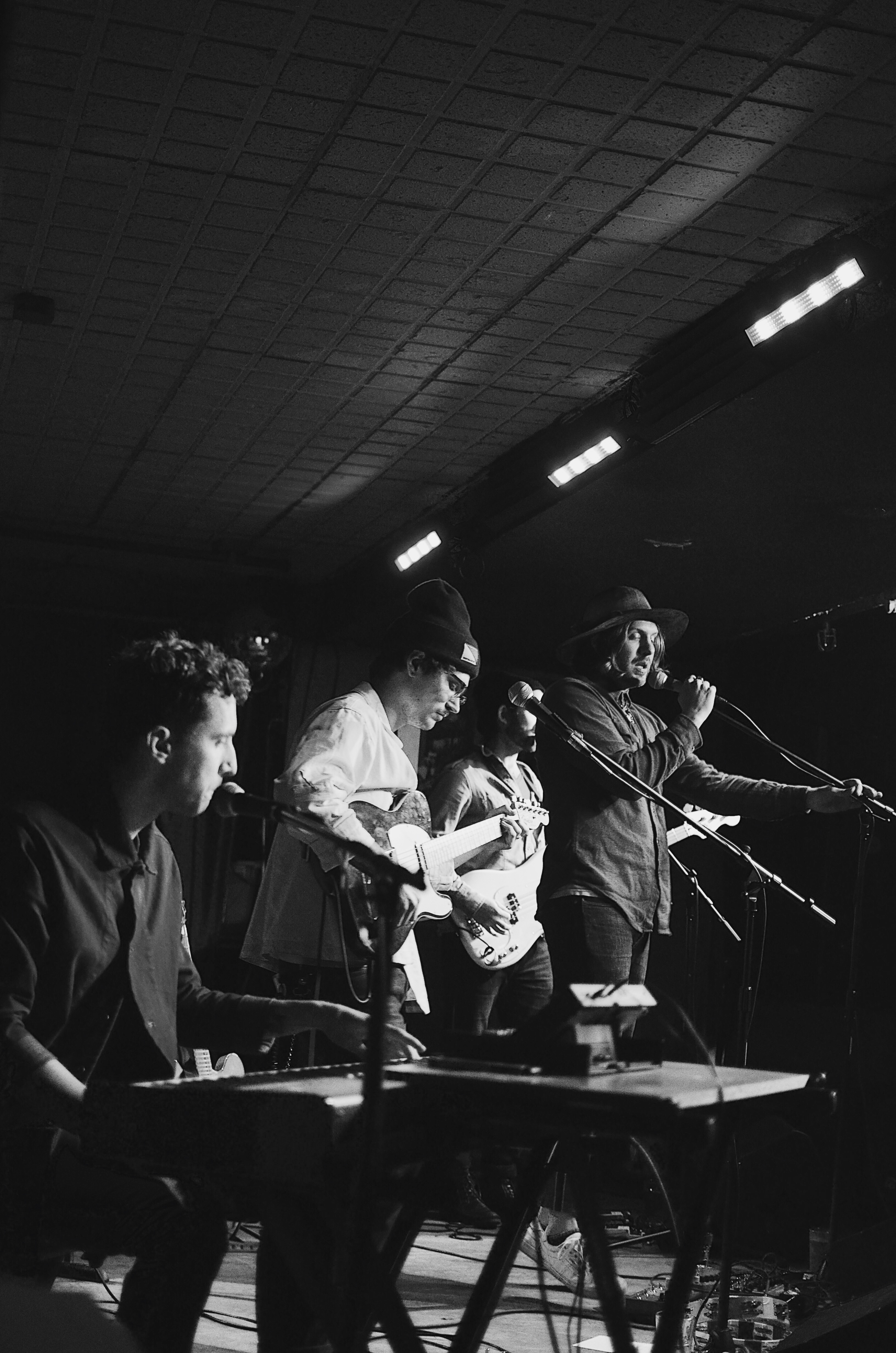 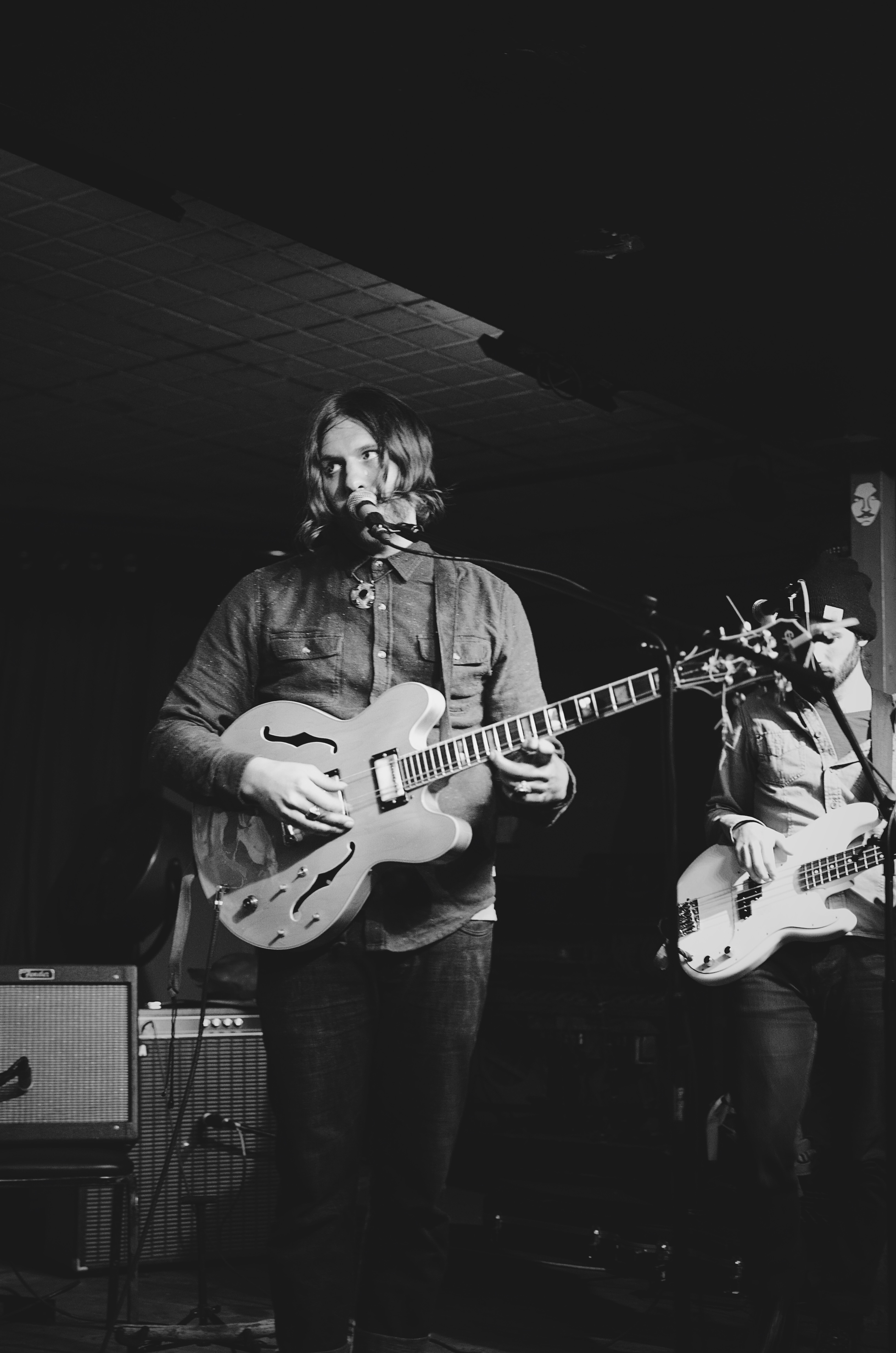 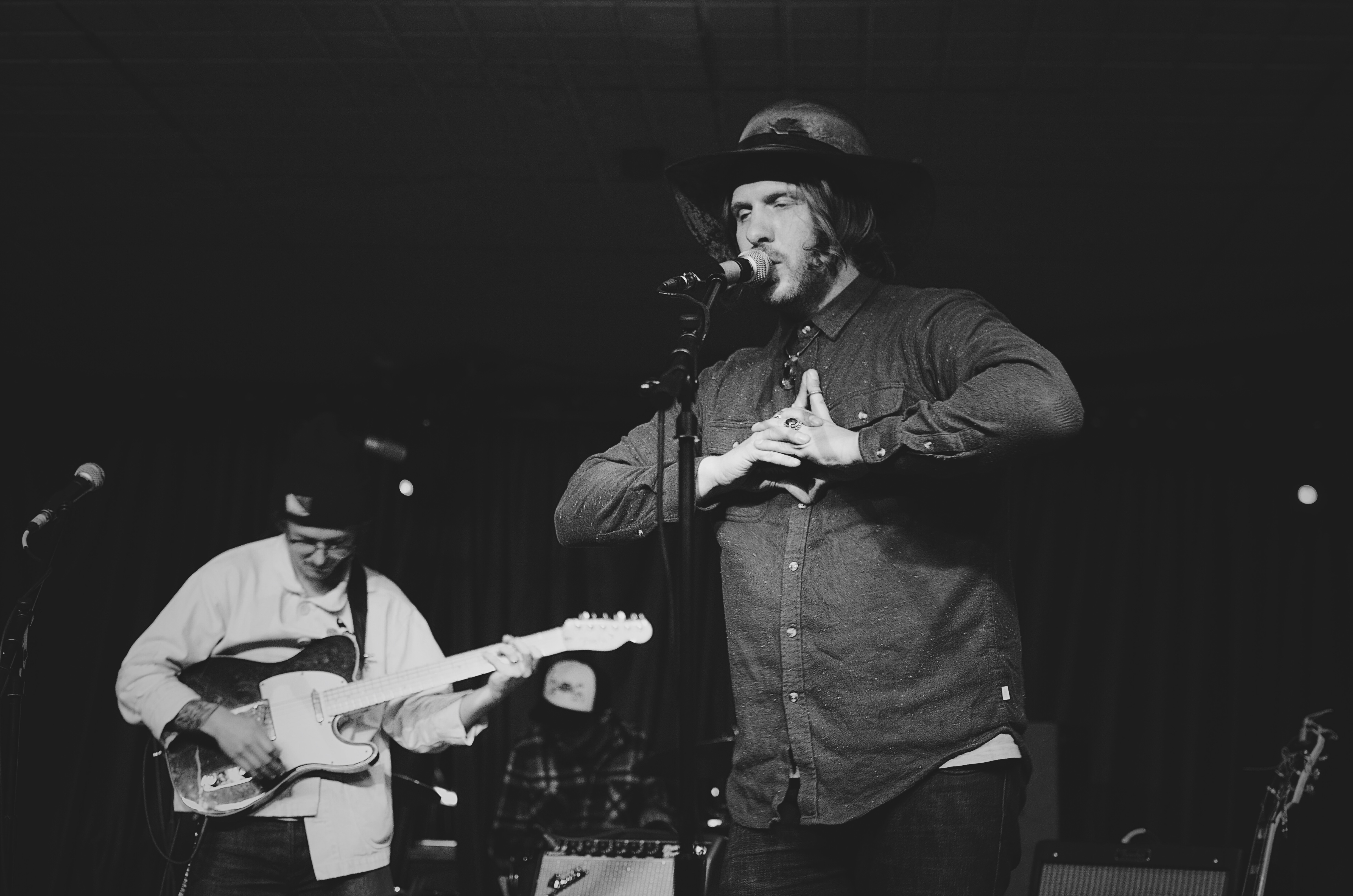 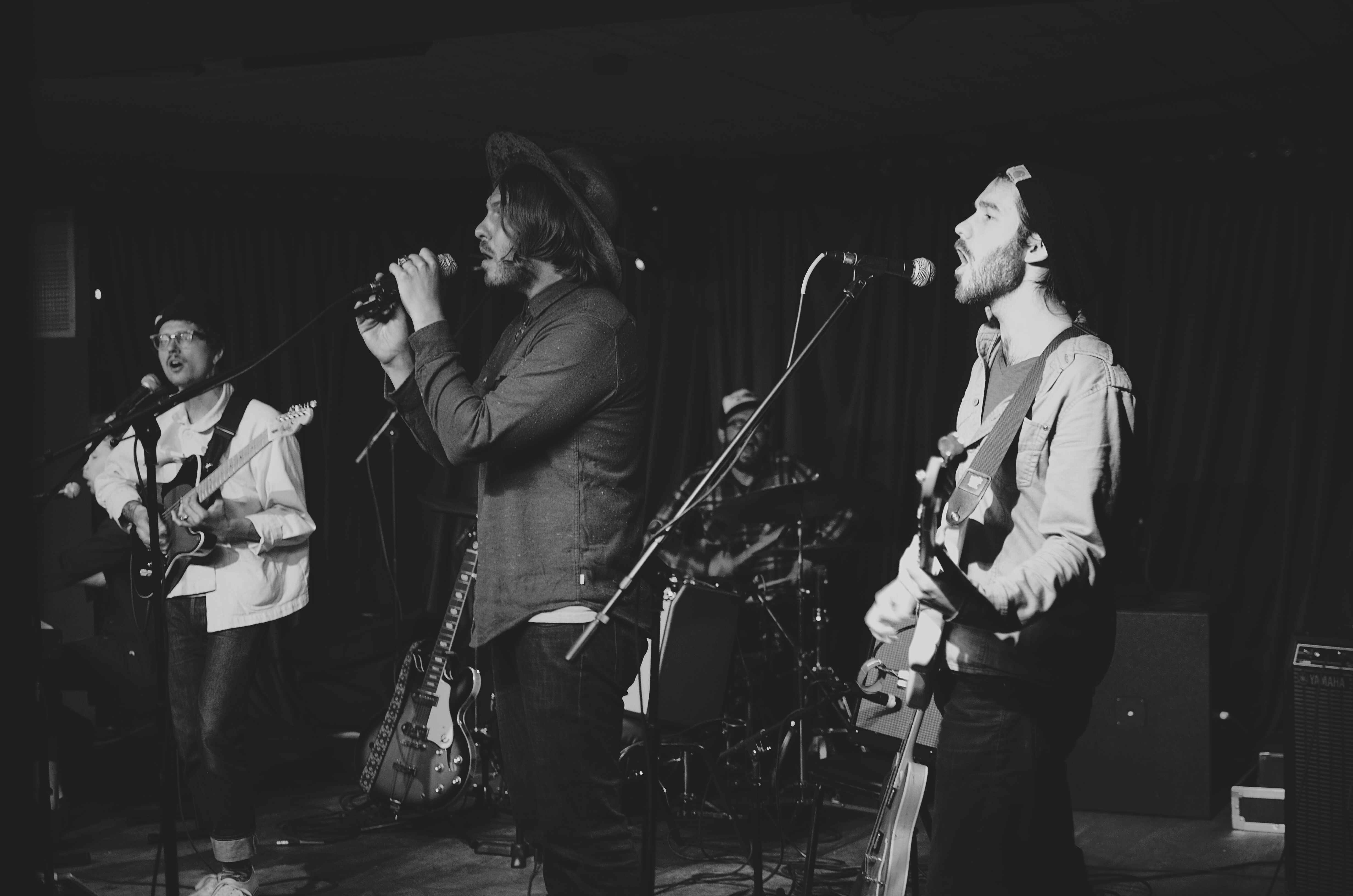