A loss for words. That’s a hard thing for me to say, and an even rarer phenomenon, but Knox Hamilton at the Doug Fir Lounge in Portland made it happen.  They burst on to the stage with a confident stride, grinning and whipping us into a frenzy with rhythmic drums and vocal melodies I am still playing over in my head as I write this. It was a magical evening, a blend of venue, crowd, and artist that is hard to find, and atmospheric to witness.

The Doug Fir is a fantastic venue for a group like this; you enter through the basement into a room bathed in golden lights, highlighting the Douglas fir beams throughout. It’s the perfect venue to get lost in the crowd, but still be able to see the band in intimate detail. The band’s bassist started off the set applying a devilish smile across the crowd as if he had a secret- but the jig was up the moment they started playing. Knox Hamilton started out with an energy that invaded every molecule in the room, and I was in awe of the emotion and pure fun they exuded.

“We are so excited to be back, we played here a year or so ago, some of y’all came out last time, and …said frontman Boots Copeland, before he )was cut off by a crowd member who yelled, “yeah, and now we know your songs!” The banter with the audience continued for a moment, which extended their playful vibe to us–their jokes invited me, along with the rest of those in attendance, to invest even further into the music.  They transitioned from banter to nostalgia with their popular ballad and new album title track, “The Heights,” before revving us up again with “Sight for Sore Eyes,” nearly turning us into a riotous bunch.  My legs intuitively kept moving as their seminal hit single “Work It Out” filled the room, and carried us into a virtual state of pop nirvana.

The hypnotic electro-pop rhythmic stylings of Knox Hamilton weaved its way into my soul that night, and will definitely be a show I would run  quickly back to again. And next time, like this time, I will know all the songs by heart. 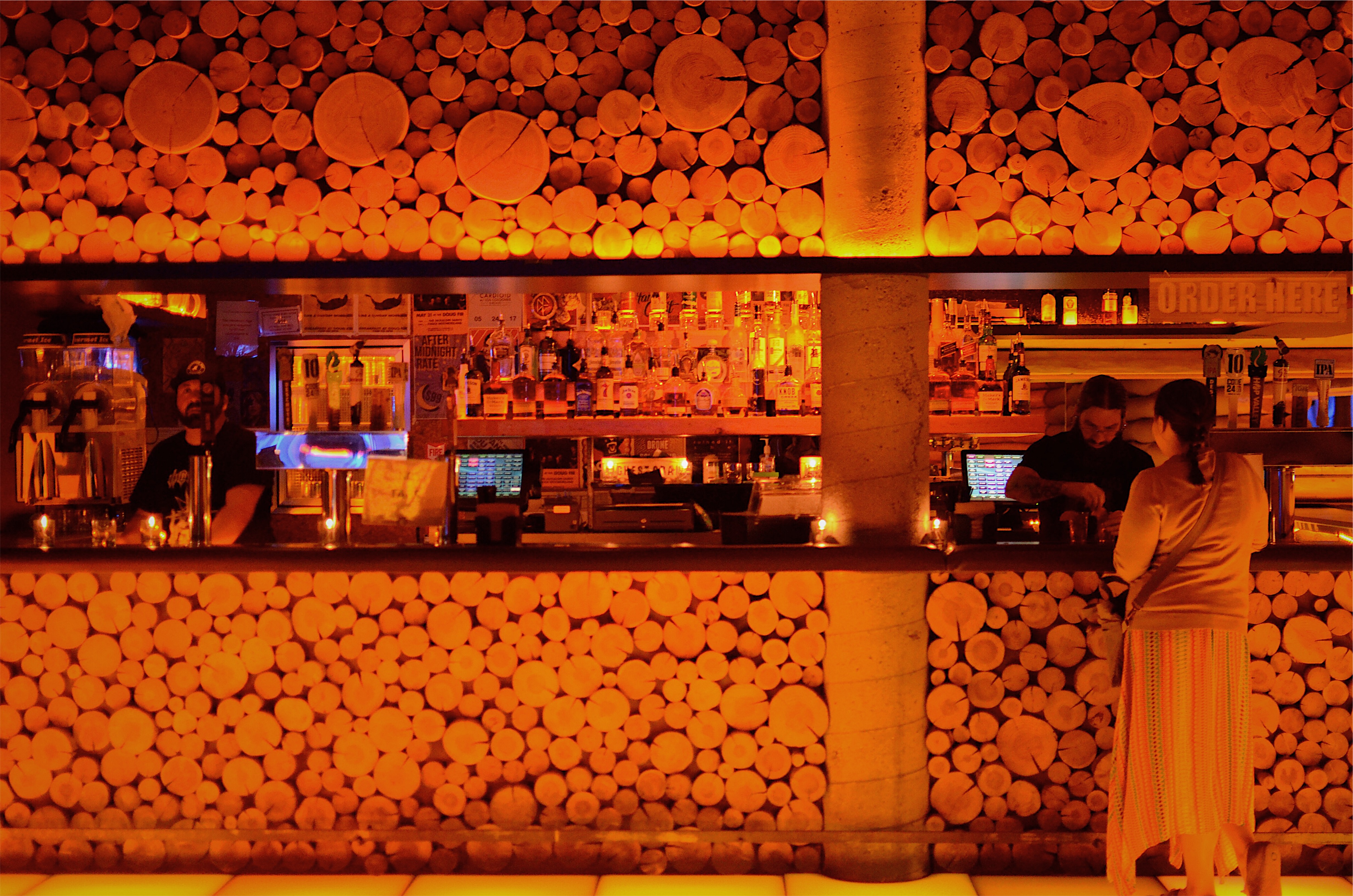 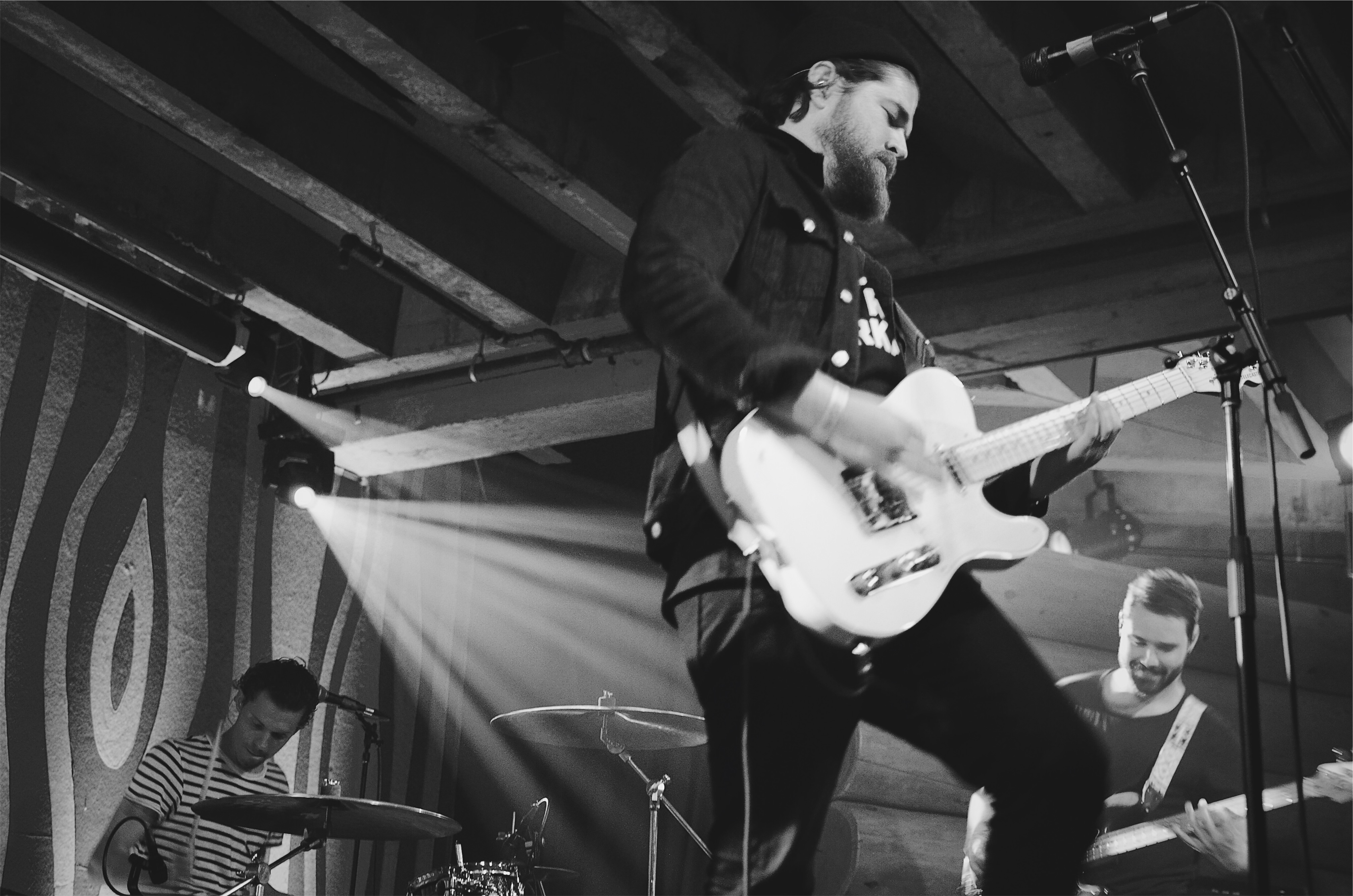 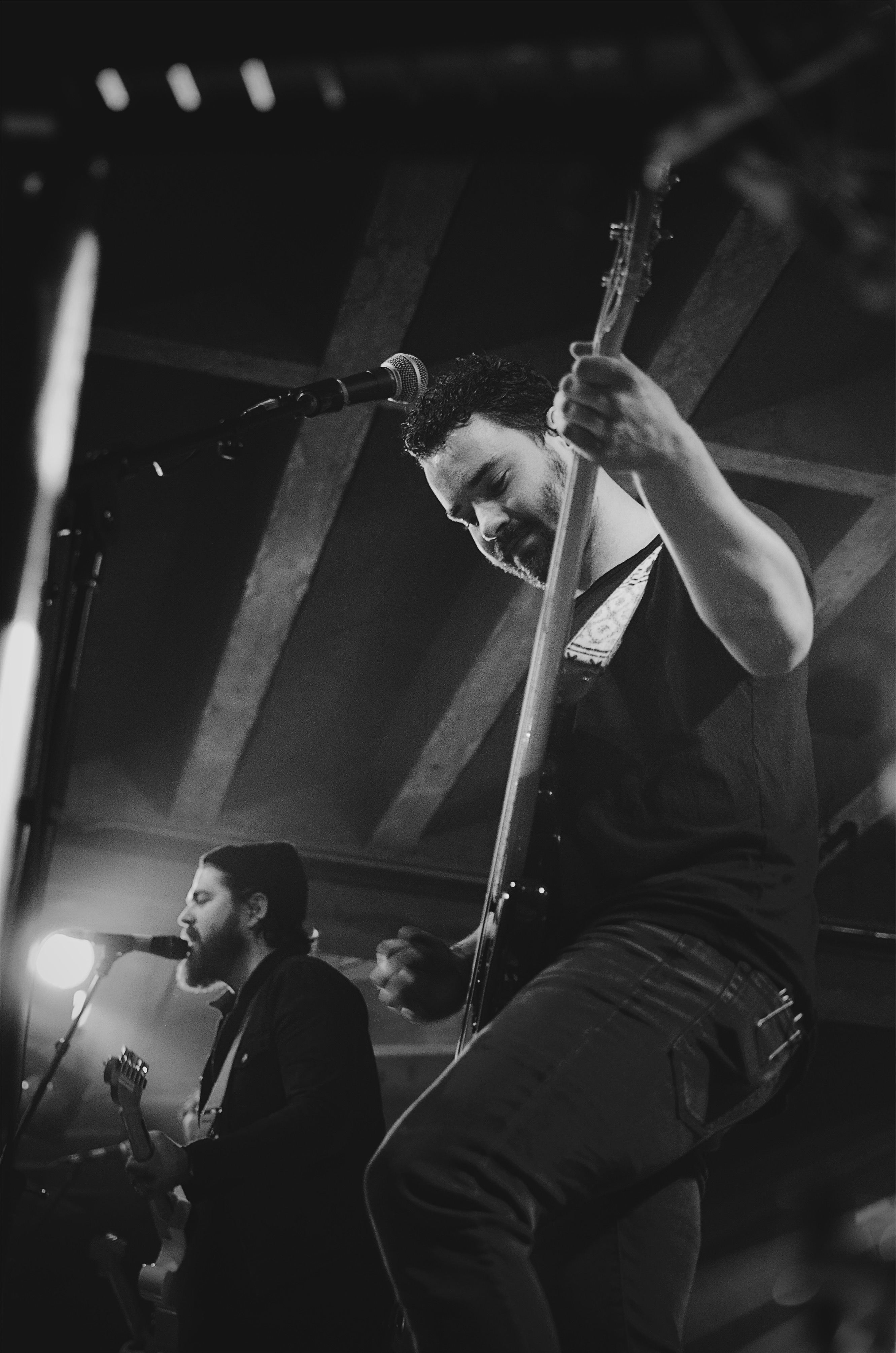 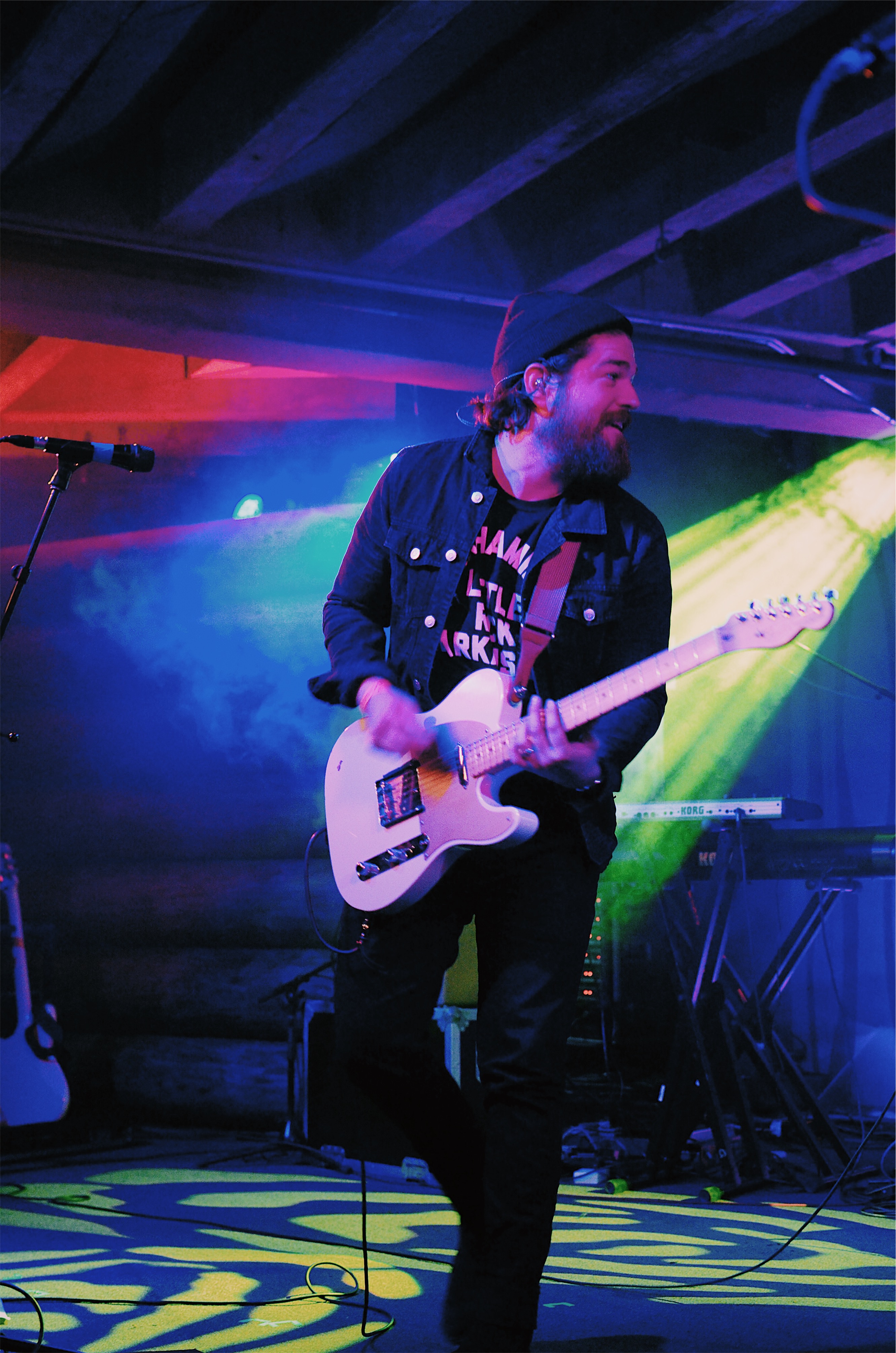 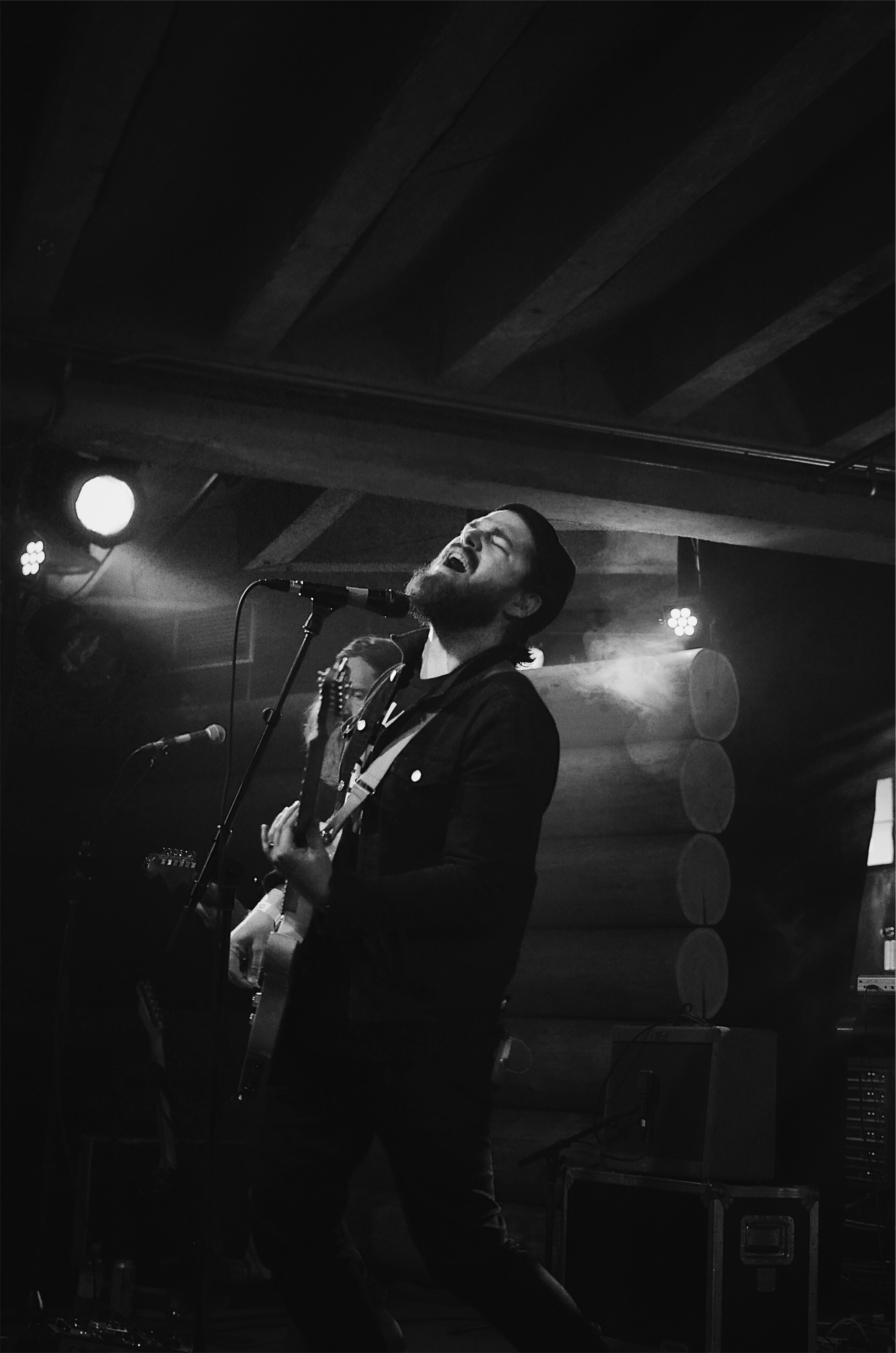