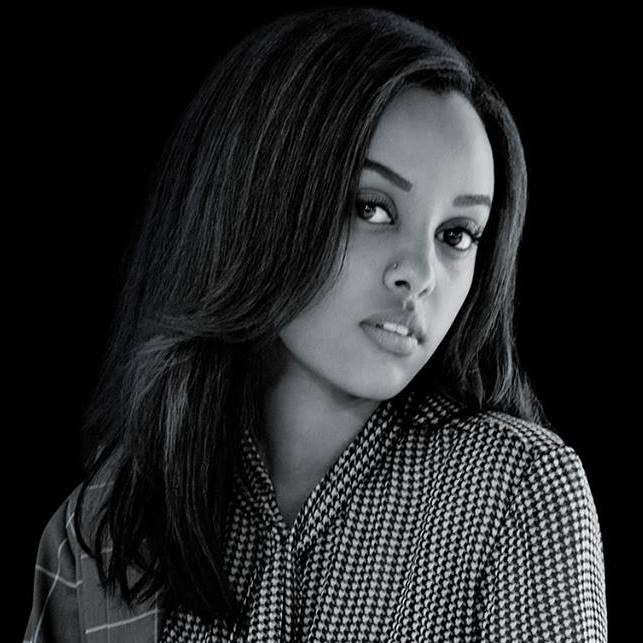 “Neverland is home to lost boys like me, and lost boys like me are free,” sings Ruth B. in “Lost Boy,” the first song she ever wrote, and one which sits right in the middle of her brand new album, Safe Haven, released via  Sony/Columbia Records on May 5th. A couple of years ago, Ruth was inspired by the hit television show, Once Upon A Time, and “Lost Boy” was crafted. In a recent full-circle moment, the show used one of her songs in an episode. “ They never really use original music,” she reveals. “It was so cool to be a part of it and watch that scene.” The song has now been certified multi-platinum in at least five countries, and garnered over 200 million streams on Spotify alone—pretty amazing for a young piano-playing songstress who got her start by posting clips on the dearly departed app Vine.

“Music was always a big part of my life. but I didn’t know how I was going to go about making it a career,” she recalls. “About three years ago I started posting these clips I was making up on Vine, and that lead to songwriting. I wrote most of the songs in my room back home in Edmonton,” she continues of the 12 tracks on Safe Haven. “When I was writing, I didn’t really think I was making an album; when the time came to record, I had all these songs to pick from. I recorded in Los Angeles, and it was really cool to watch them go from their piano forms to produced songs. I was so excited about it.”

Ruth dedicated Safe Haven “to anyone who has walked into, out of, or by my life; you are the music in me,” “It covers everyone ever, it was my way of saying that everyone and everything has influenced these songs,” she explains. “They’ve made me who I am and influenced the stories that I have. It was me saying thanks to life for all these experiences.”

And for you all little ones out there who protest when your parents cart you to your piano lessons and stand over you as you incessantly practice old favorites like “Hot Cross Buns” and “The Entertainer,”  Ruth has a piece of advice—“Don’t give up on piano! It’s so important!” she laughs. “Don’t give up on any dream. For me, I’m so grateful my parents forced me to take piano lessons, even though I hated it back then. If you have a passion, pursue it, even when it gets hard or not fun some days. At the end of the day, it makes for a great story, when you work at something and it gets you somewhere.”

This Sunday, May 14th, Ruth kicks off a short tour with a show at Nashville’s 12th & Porter. “I got to play Nashville last year, opening for Alessia Cara, and it was really cool,” she says. “It’s going to be great to be back.”

For tickets and show information: http://www.ticketweb.com/t3/sale/SaleEventDetail?eventId=7337155&pl=12thporter&dispatch=loadSelectionData