“So a little fair warning.  We like to talk about weed and sometimes religious stuff.  Sometimes we cuss,” SUSTO frontman Justin Osborne cautioned the sold-out High Watt crowd last Friday night in Nashville. It was clear from the approving roar of the crowd that the venue was full of the band’s fans who were already anticipating the band’s rough-around-the-edges, rock-tinged, Americana style. The band immediately made good on the warning, going into “Cosmic Cowboy,” an existential contemplation piece from their new album & I’m Fine Today, which was just one of many songs that night that highlighted the emotional complexity of the band’s lyrics.

The name SUSTO is a reference to a Spanish word that roughly translates to a having a panic attack–a fitting name based on the band’s musical ebb and flow of their live show, jumping between low-key acoustic riffs to twangy rockers. Every time the crowd leaned in to catch its breath, they were jolted back to nodding, toe tapping, and even some dancing. The lively crowd was primed for a singalong–after the first song, Osborne recognized the audience’s efforts: “Love the singing. Keep that up!” he encouraged. “It’s going to be a fun set.” Whether contemplating the meaning of life, the status of relationships, or just letting go of everyday problems with their new song “Jah Werx,” SUSTO had control of the venue’s energy and never let it go.

An encore is not always a given at the High Watt, but the room stayed locked in place hoping for more music. Having already proven themselves to be a take-no-shit blend of outlaw attitude and alternative country, the band met the audience’s challenge, with Osborne joking about whether they would get thrown out.  Appreciative fans shouted out the band’s signature “SUSTO is Real!” as the group returned for a two-song encore. Instead of closing with cliché bombast, the group chose the darker lyrics and crying guitar of “Vampiro 66” and the hazy “Smoking Outside,” letting the music and the connection made between the band and fans smolder into the night–a night that will burn in the memories of SUSTO’s assembled followers for some time. 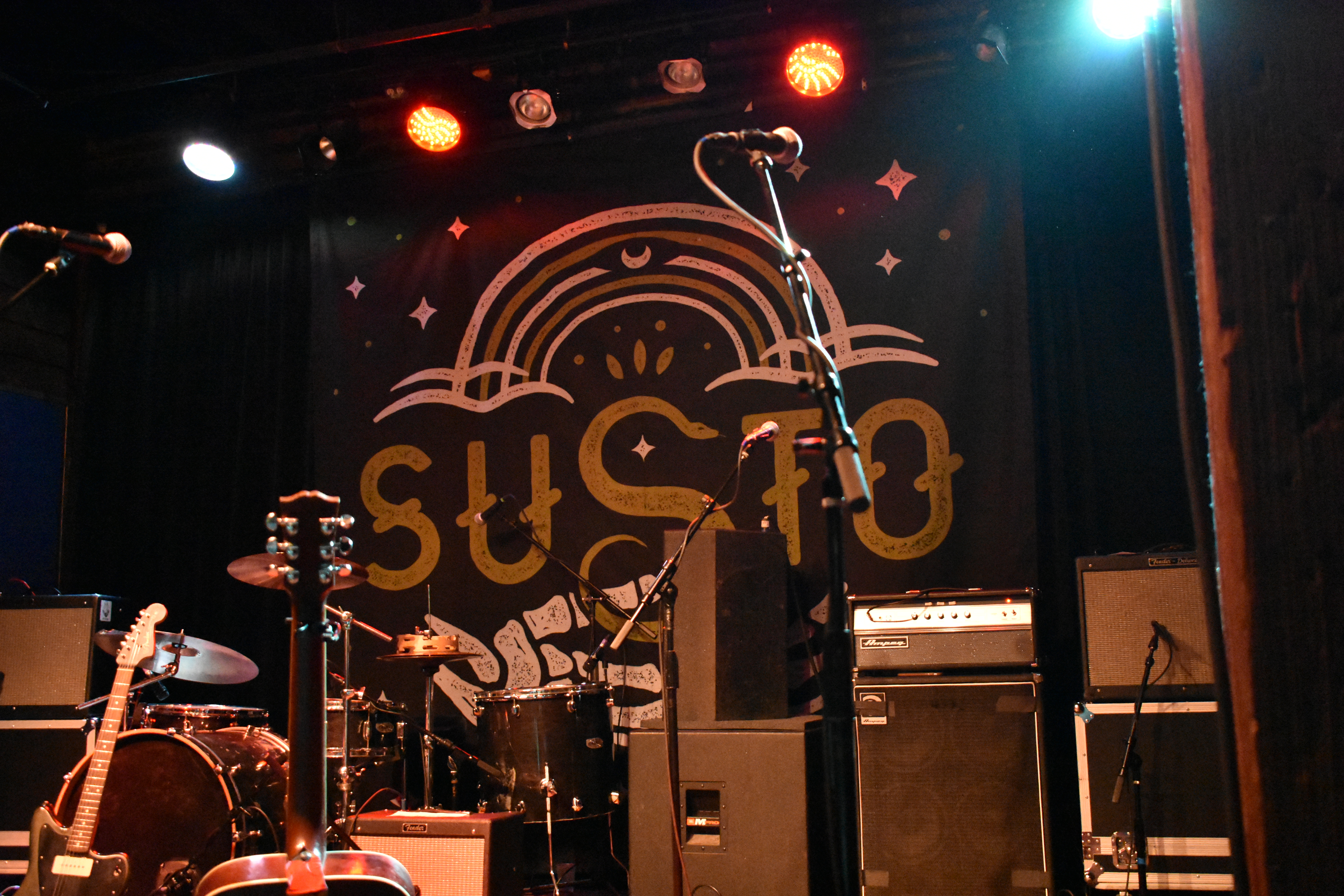 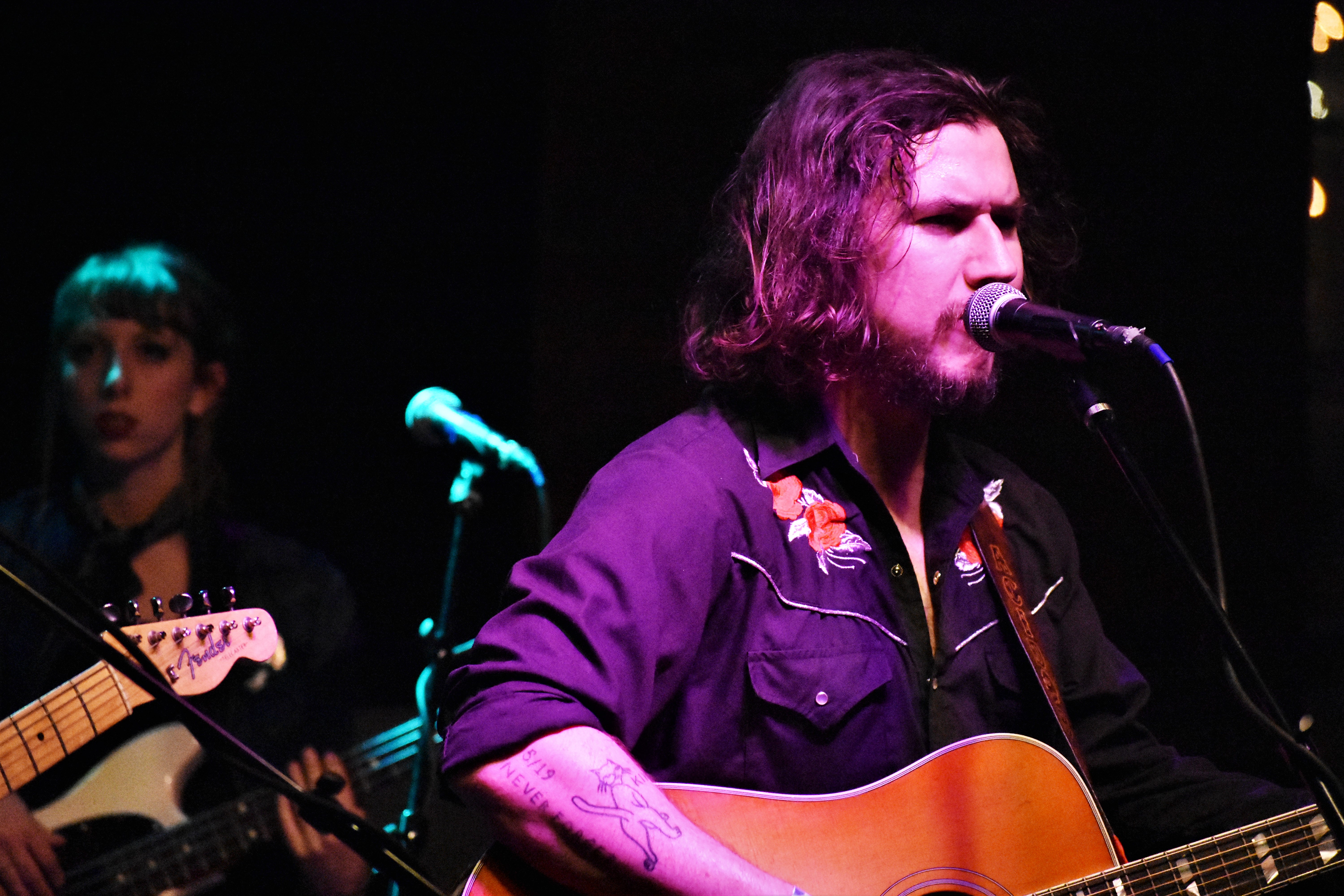 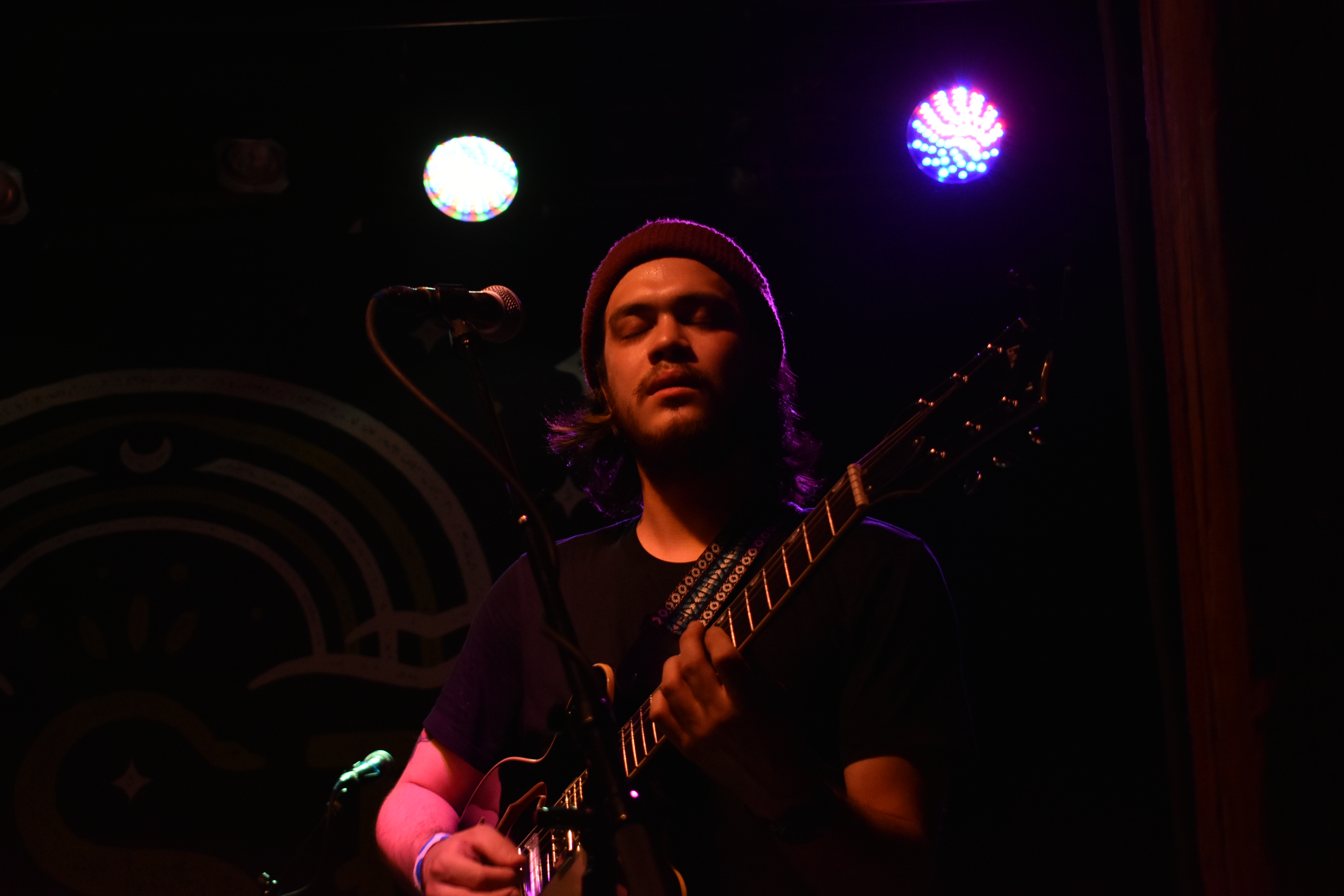 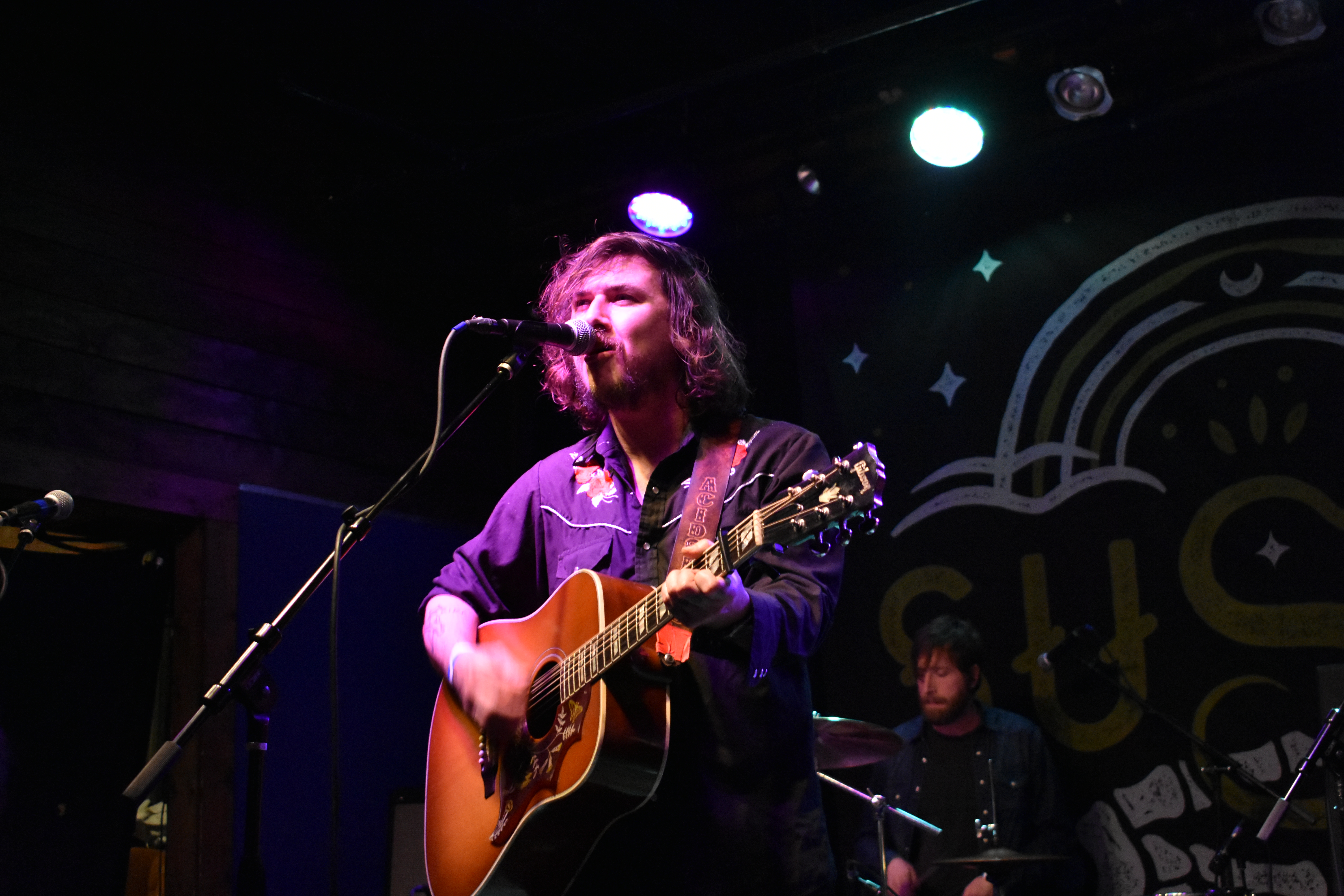 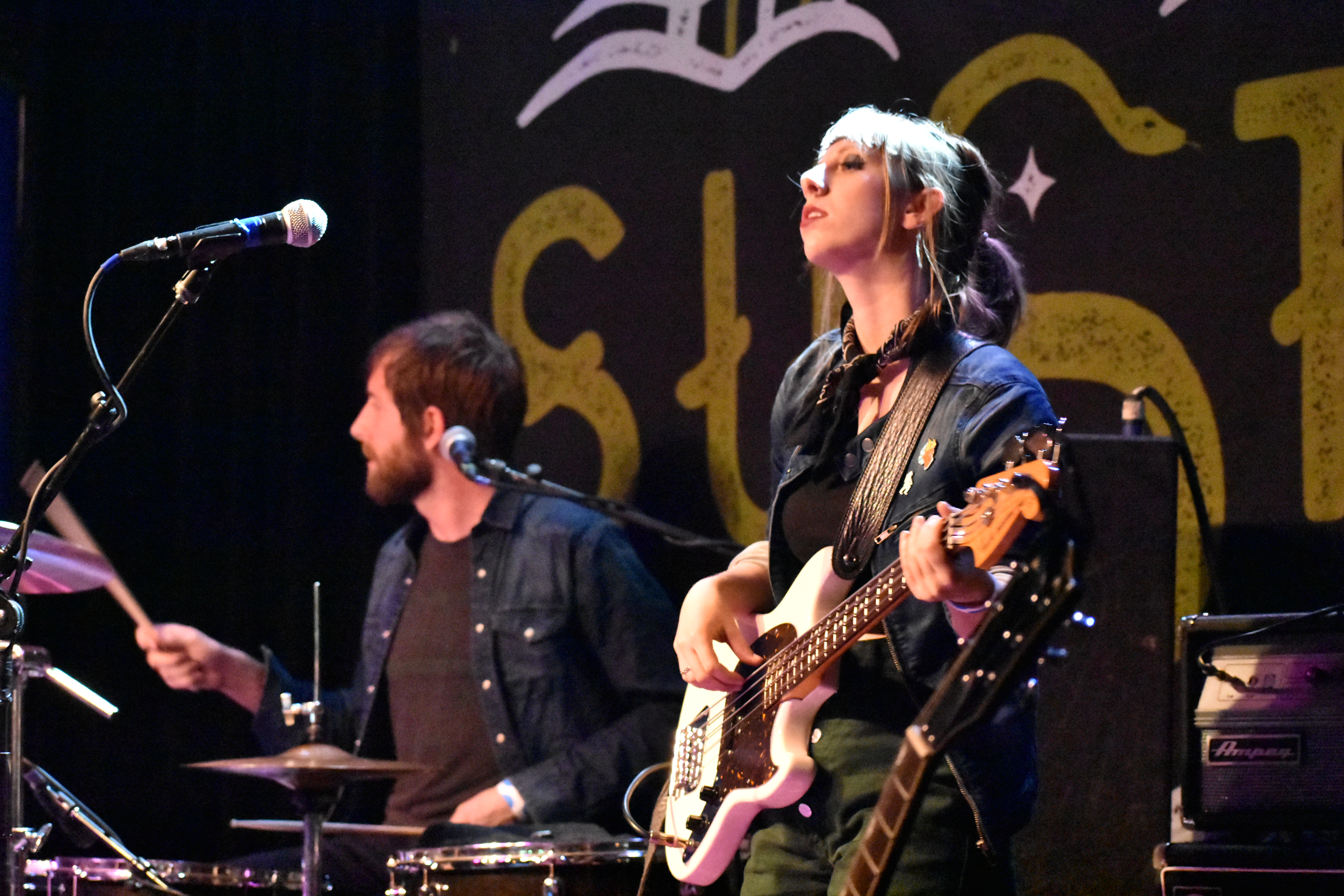 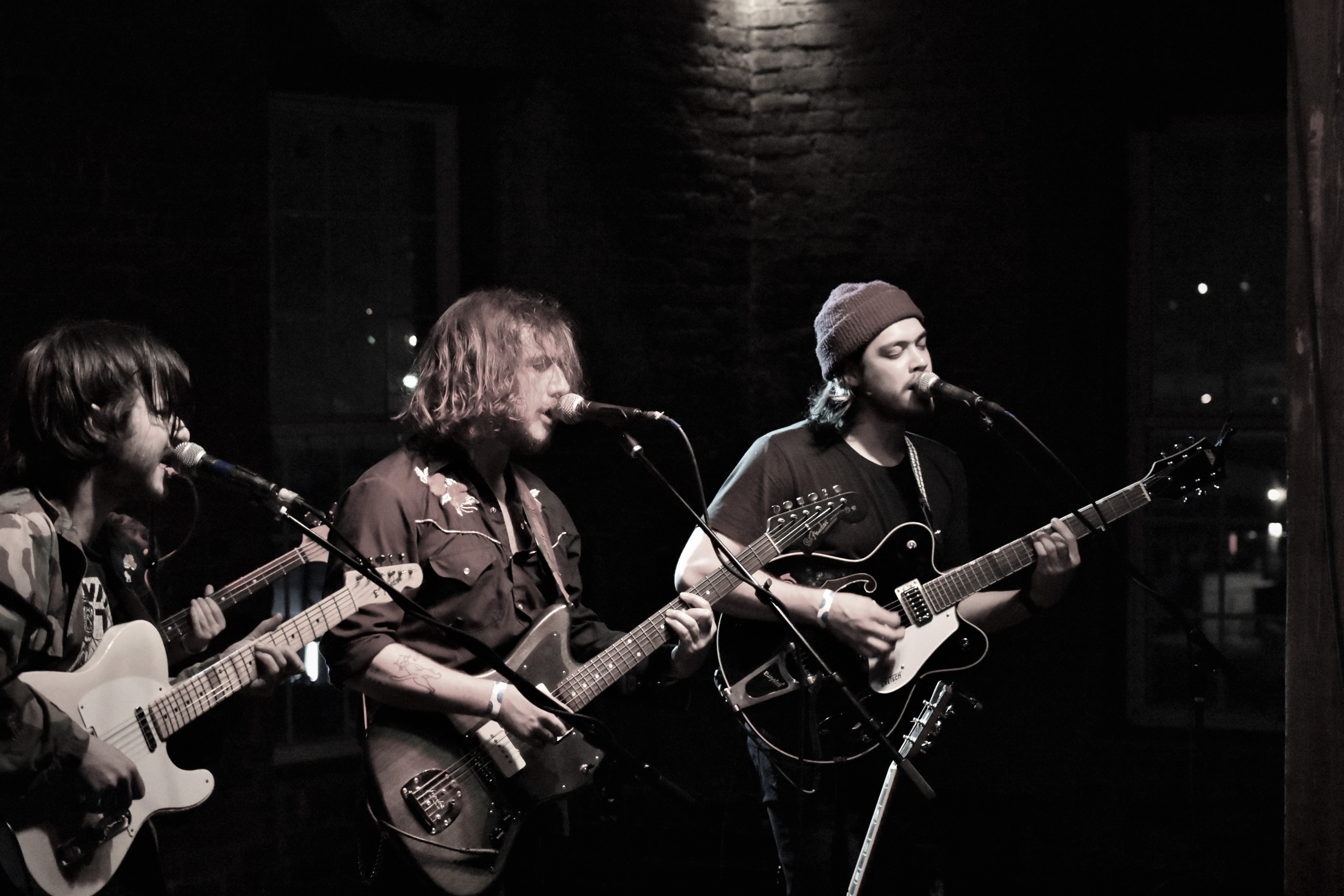 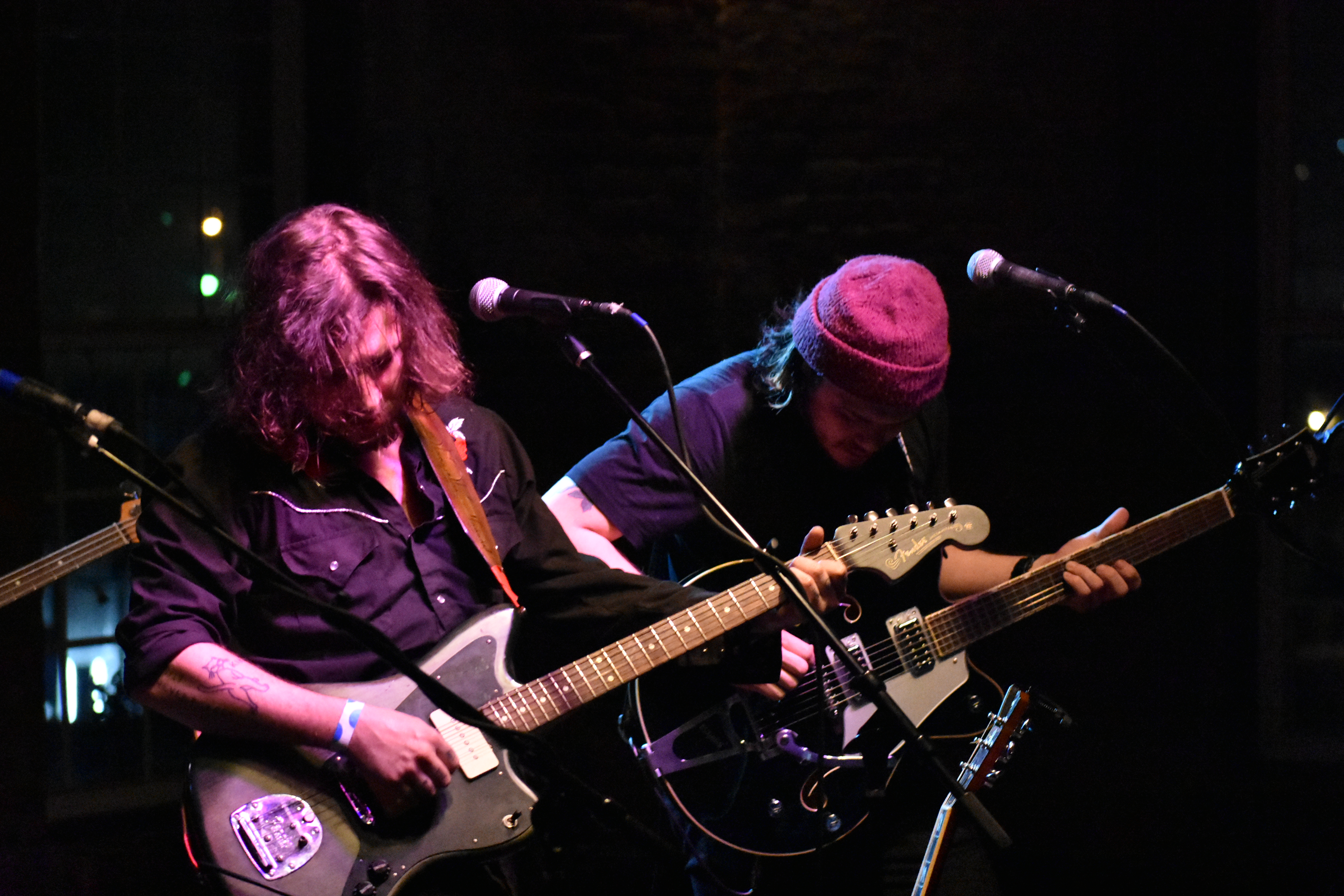 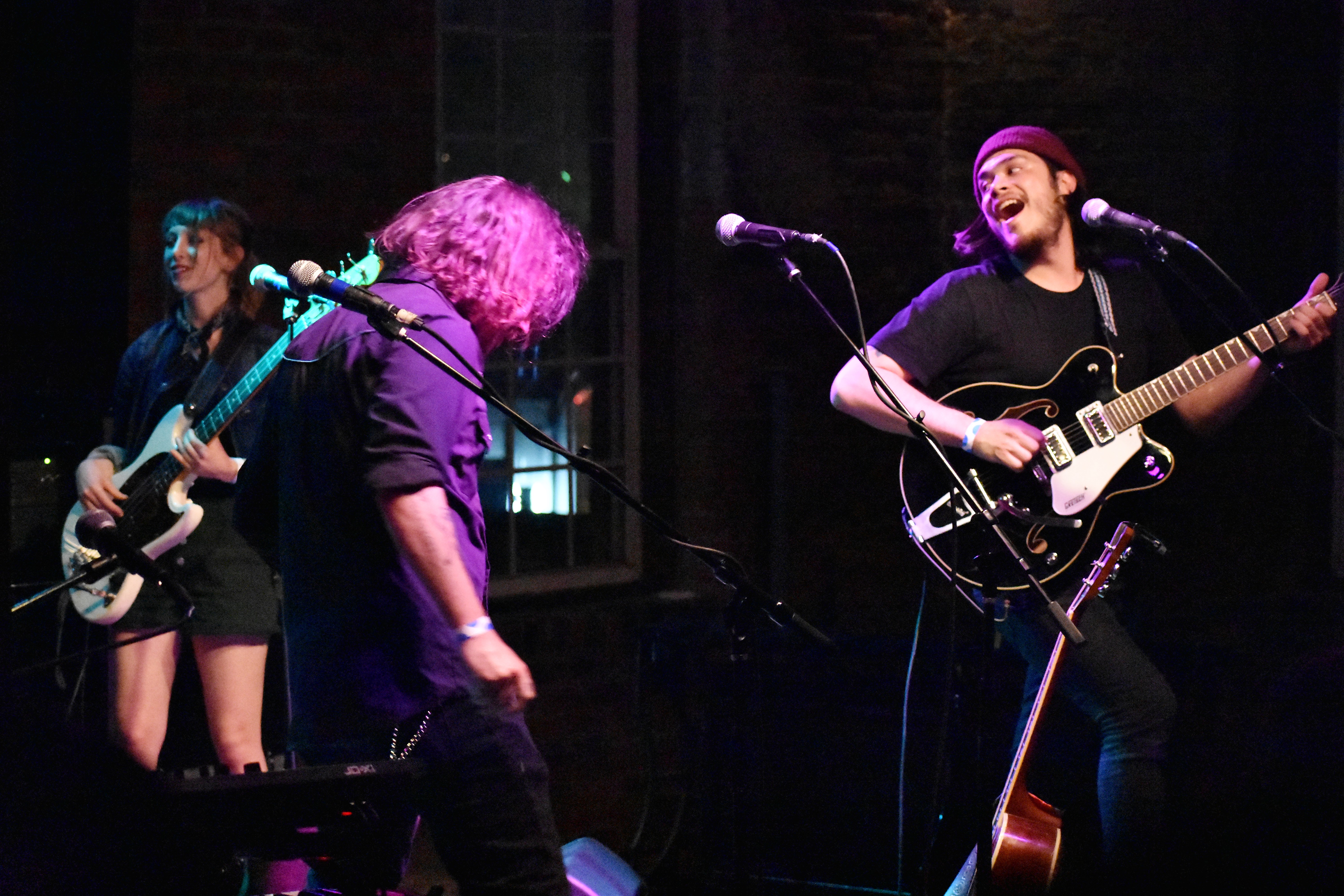 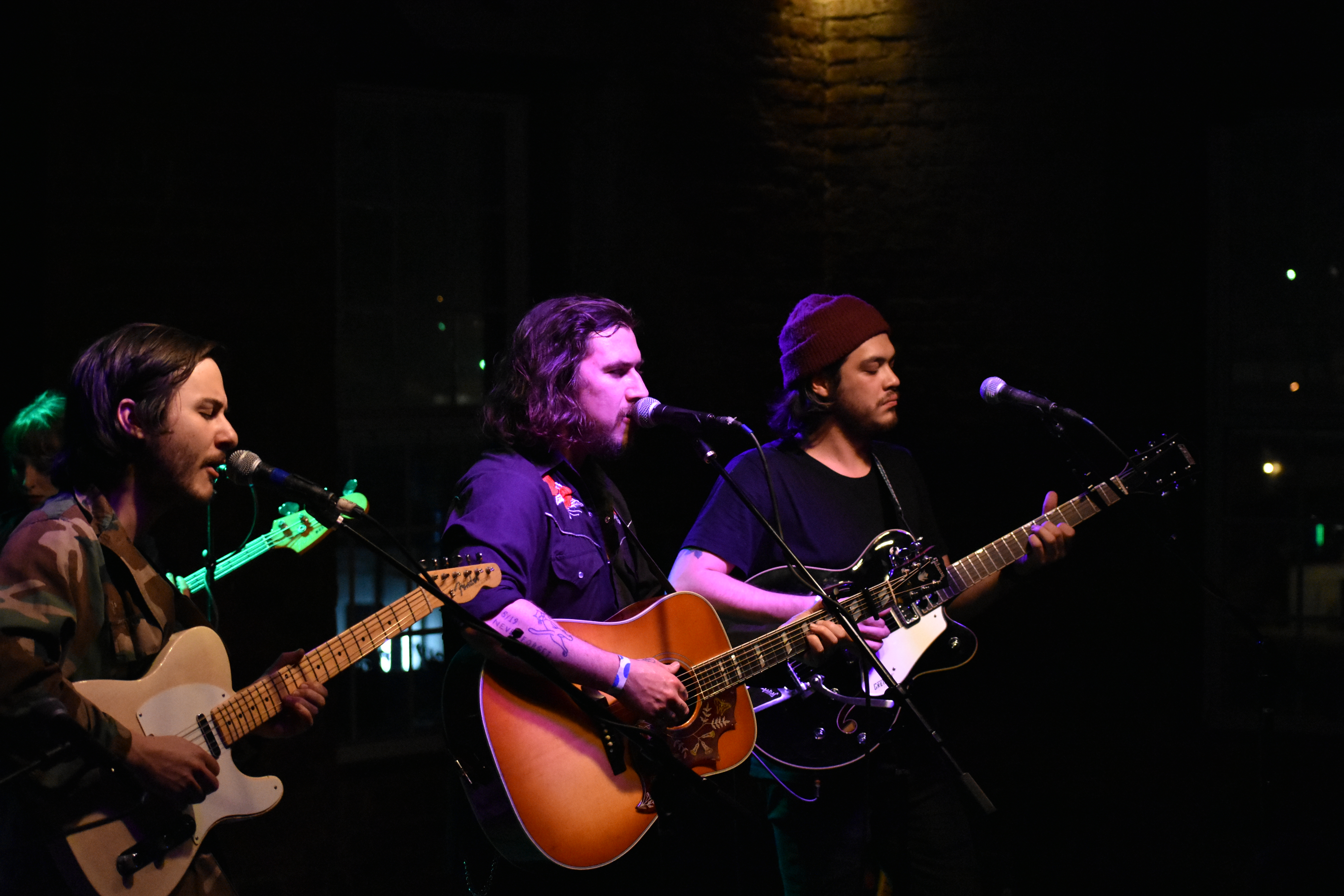 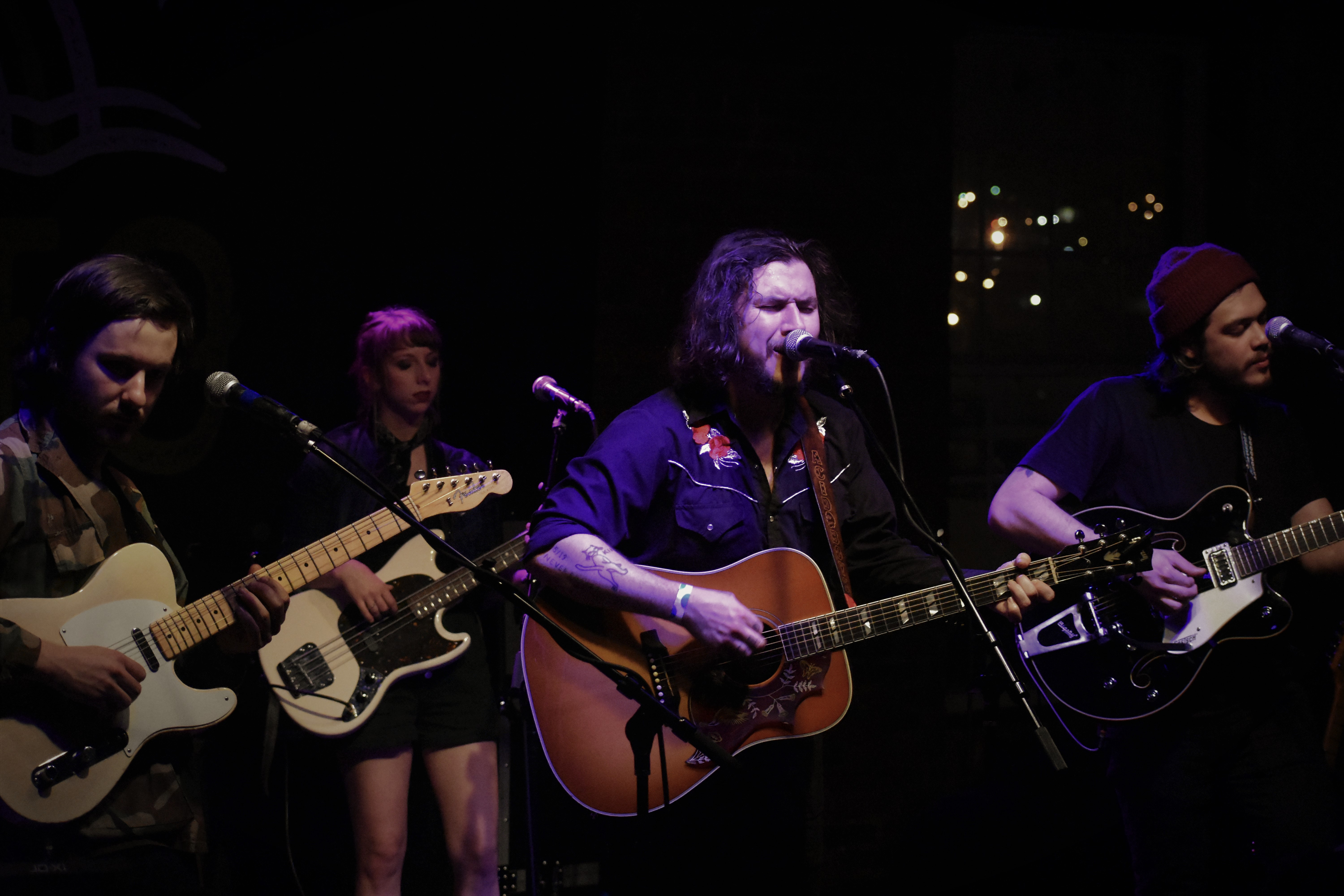 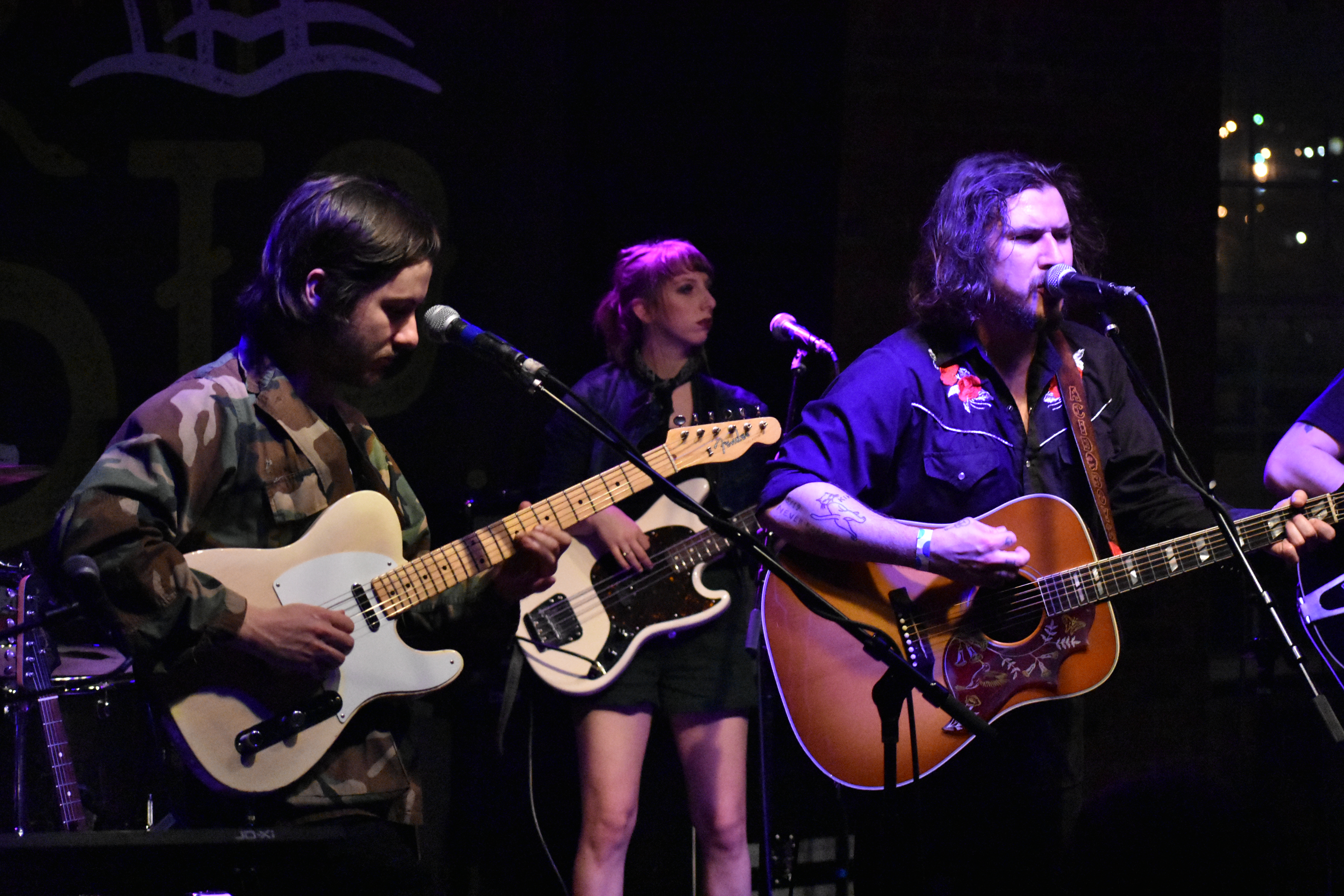 [This review and these fabulous photos were handcrafted by the one and only George Maifair, you can catch up with him on Twitter–@georgemaifair.]