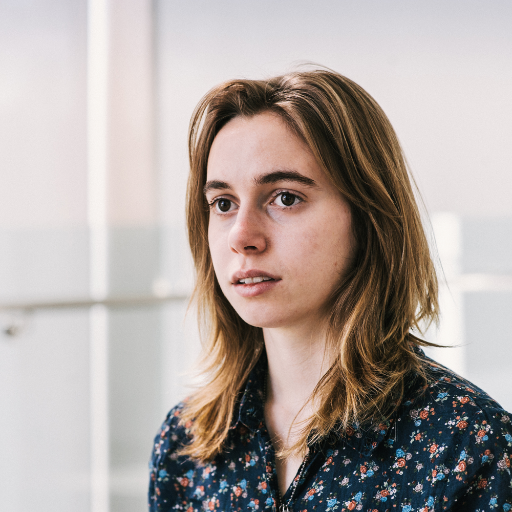 As bodies began to file into the Ryman Auditorium on Wednesday, April 12th, everything seemed normal–people were chatting about the show, what they do in the world, and the like. As the mother church began to look more and more like a sold out auditorium, the lights dimmed and the opener promptly took the stage. As she walked to a singular microphone beneath a lone spotlight at the front of the stage, those of us who had listened to Julien Baker before this night knew what was in store for us and the uninitiated were soon captivated. Baker began to play and began to sing as the room, normally still full of chatter during an opening performance, suddenly became uncharacteristically quiet.

From the first line that echoed through those hallowed halls, she owned the room, and each of us in attendance were at the mercy of her voice, her words, and the songs that seemed to pour out from her. Enthralled, I clung to each word like it was the last sound I may ever hear. Playing songs off her first album, Sprained Ankle, along with some new ones, Baker delivered each  with a raw honesty and vulnerability wrapped in beautiful melodies that transcended the moment. I felt each line, I felt each word, and the immensity of what I experienced in those moments began to manifest itself, surprisingly enough, through tears. I was moved, with no words to speak to the strangers that sat beside me between songs, my own thoughts vanished as I fought to absorb everything. The set ended, but it was like stood still during that performance as I came back to reality amidst ovation and applause. Julien Baker, only at the beginning of what will surely be a lengthy career, is a special artist and one not to miss.

[This reviews was handcrafted by the multi-talented James Farley; you can follow him at jamesfarleymusic.wordpress.com.]