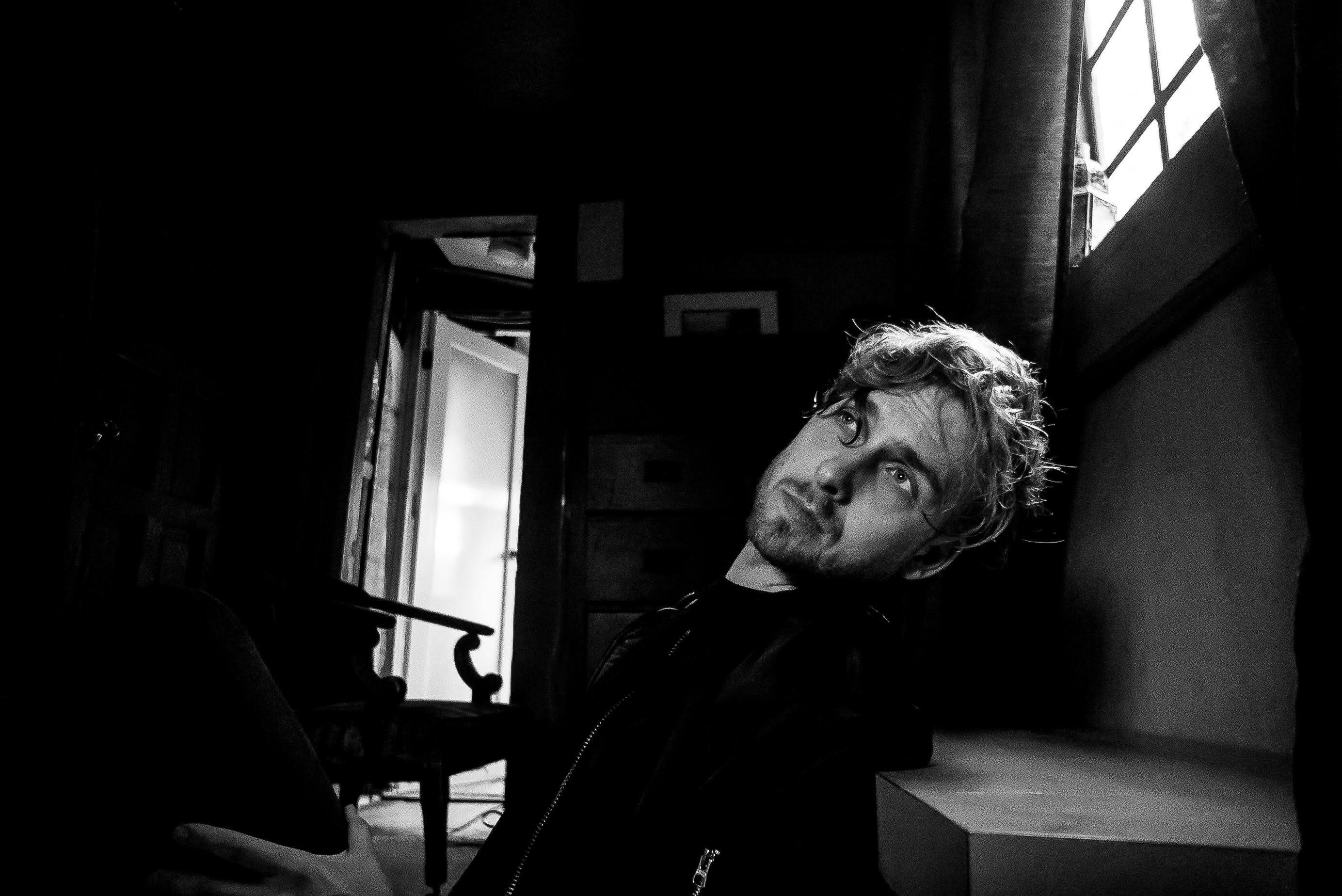 “I’d always been insecure about my high-pitched voice,” laughs Bryce Fox of his prepubescent choice of band over choir.  The Los Angeles-based alt-pop powerhouse who began making beats and rapping in high school gained confidence to sing after his voice changed—a fun piece of Bryce Fox trivia at this point, because one listen to his arena-sized voice will blow you away.

After college, Fox relocated to Tinseltown to pursue his musical dreams. “Los Angeles was my first excursion away from home,” says the Indiana-bred Hoosier. “It was a big difference, by about five million people, a culture shock for sure. I’m still not totally comfortable, but I don’t feel so lost all the time. It’s hard to live in Hollywood,” he reveals. “The scene is very competitive and malicious in a way. There are standards that are hard to keep up with, and when you don’t fit the mold, you get discounted in a lot of different ways. I think everyone goes through it, and as an artist, you have to be vulnerable. I grew up in the woods in Indiana, I’m rough around the edges, and there’s a high society snobbery around here; I’m not wearing Versace every day, it’s not my thing. You don’t hear a whole lot of hillbillies out here, and people are quick to judge based on even an accent. I didn’t even think I had an accent!” he laughs. “It’s hilarious in a way, but now, I don’t care about what people think.”

Fox expressed his frustration in his newest single, hard-hitting anthem “Coldhearted. ”I was sick of the bullshit,” he admits. “When you first start in music, there’s a lot of waiting around for things to happen. I feel like I’m a proactive person, but there’s only so much you can do, you just have to sit and wait. When you wait for things to happen, you can get really down,” he explains. “When I wrote ‘Coldhearted,’ I was in the midst of that. I was excited and looking forward to things but you get caught up in the scene—you go to meetings, you talk to people, everyone has a different opinion, and there’s a lot of second-guessing.”

Now, with his star on the rise, Fox has been releasing singles, has an EP on the way, and has a tour in the works. His infectious songs, celestial voice, and percussive sound are a conglomeration of his midwestern upbringing. “My dad listened to classic rock, my mom listened to country and old pop music; my friends were into hip hop, and I got into punk rock. I like so many different things, at first it made it hard to find an identity as an artist,” he admits. “It’s American crossroads music.”