My hands begin to stutter at my keyboard as I attempt to describe my recent experience with The Staves at 3rd & Lindsley—likely because I deeply believe that no combination of words can do justice to describe what those three British sisters did on that Nashville stage. I have been to many concerts at venues of all sizes, but I have never witnessed magical transcendence like this.

Mikaela Davis began the evening, her brilliant harp-infused indie pop caused a shift in the room’s atmosphere, filling the air with heavenly melodies. She performed with grace and precision, her genre-defying talents in playing, singing, and songwriting on full display, the perfect precursor to the main event. As bodies filed into position for the headliner, the suspense grew as the elbow room dissolved. The ladies took their places onstage accompanied by only a drummer, and they kicked off the show with “Blood I Bled,” the opening track from their 2014 release If I Was. The first moment of three-part harmony caused chills down every spine in the room, like a shock from a live wire, and the electricity was palpable. I was blown away by the sheer talent that all three sisters displayed–not only vocally but musically, as they performed each song to perfection, changing instruments and vocal positioning with each new tune, nailing some of the tightest harmonies I have ever heard. Genetics aside, there is a unique connection between The Staves that occurs on a cellular level; musically, emotionally, and dynamically, they inhabit the same wave length, they move in sway through each song as one joint person, rather than three separate people.

The music connected with me on a spiritual level, releasing emotions rarely tapped into. Their flawless songs are honest, sincere, and piercing as they tackle issues of love, loss, pain, and life’s enduring questions. The Staves played a mix of songs from their first and second records throughout the night, keeping the crowd on the tips of their toes in suspense of what was to come, a set which included their new single,“Tired as Fuck.” The crowd was on an exceptional high, and refused to allow the show to end, demanding not one, but two encores–the screams continued to grow with each light that was turned on in the house. The stunningly talented Staves, who could not stay hidden behind the backstage curtains, came back on stage in shock of the applause that was continuing to erupt; obviously caught off guard by the incident, they decided to gather around a singular microphone and sing a favorite from their catalog, “Wisely and Slowly,” nailed the song completely a cappella, and gave us one last set of goosebumps for the ride home. 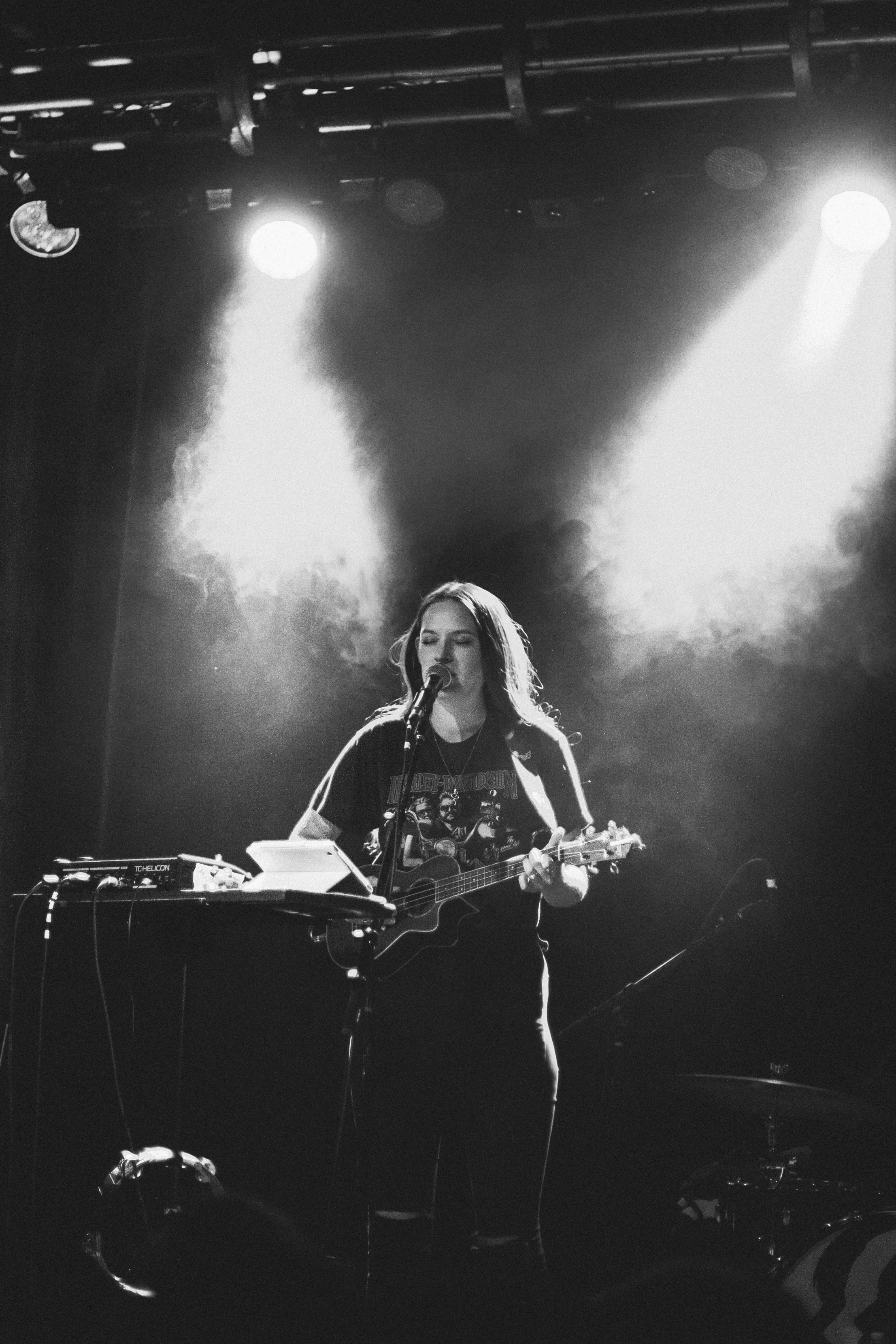 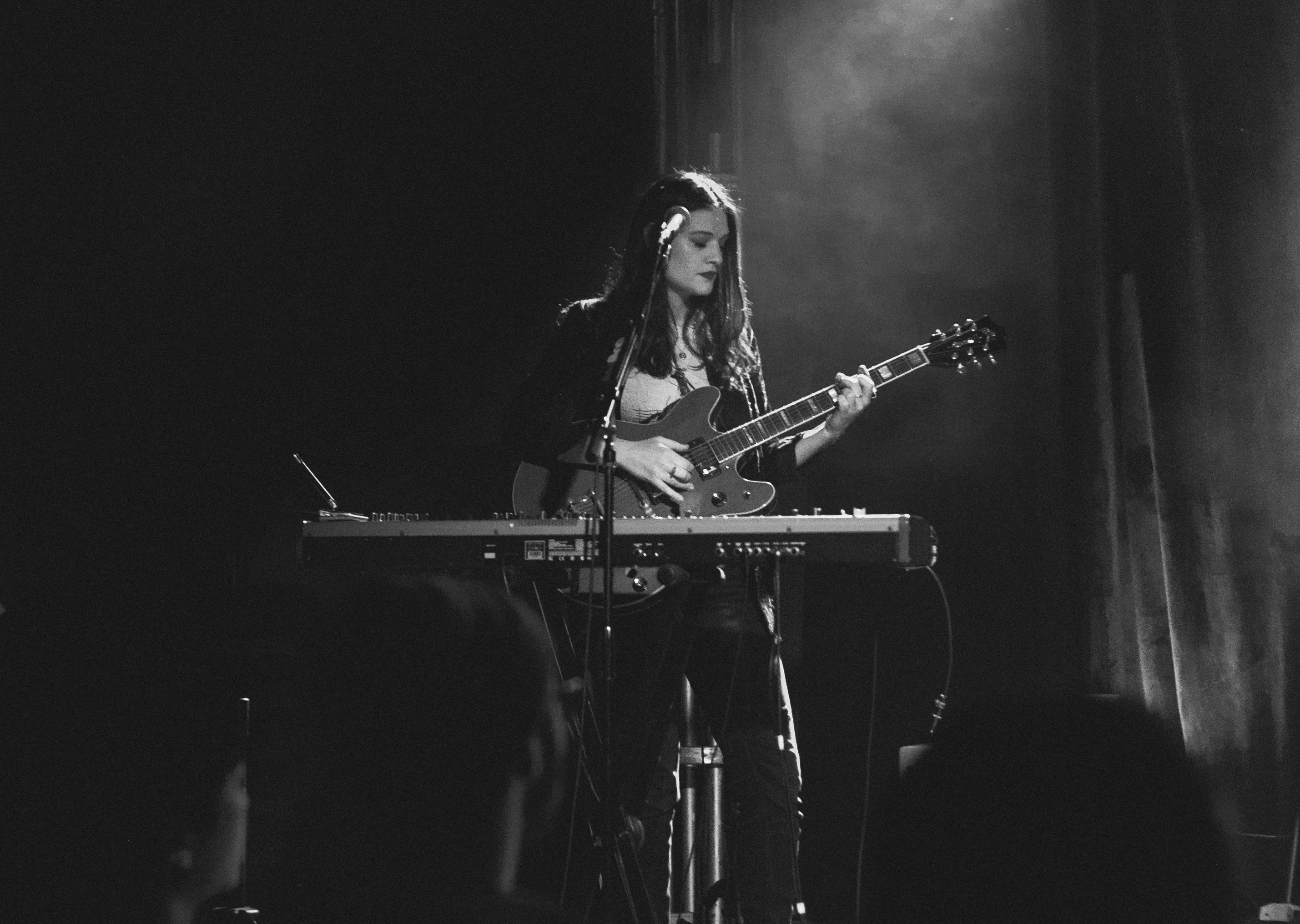 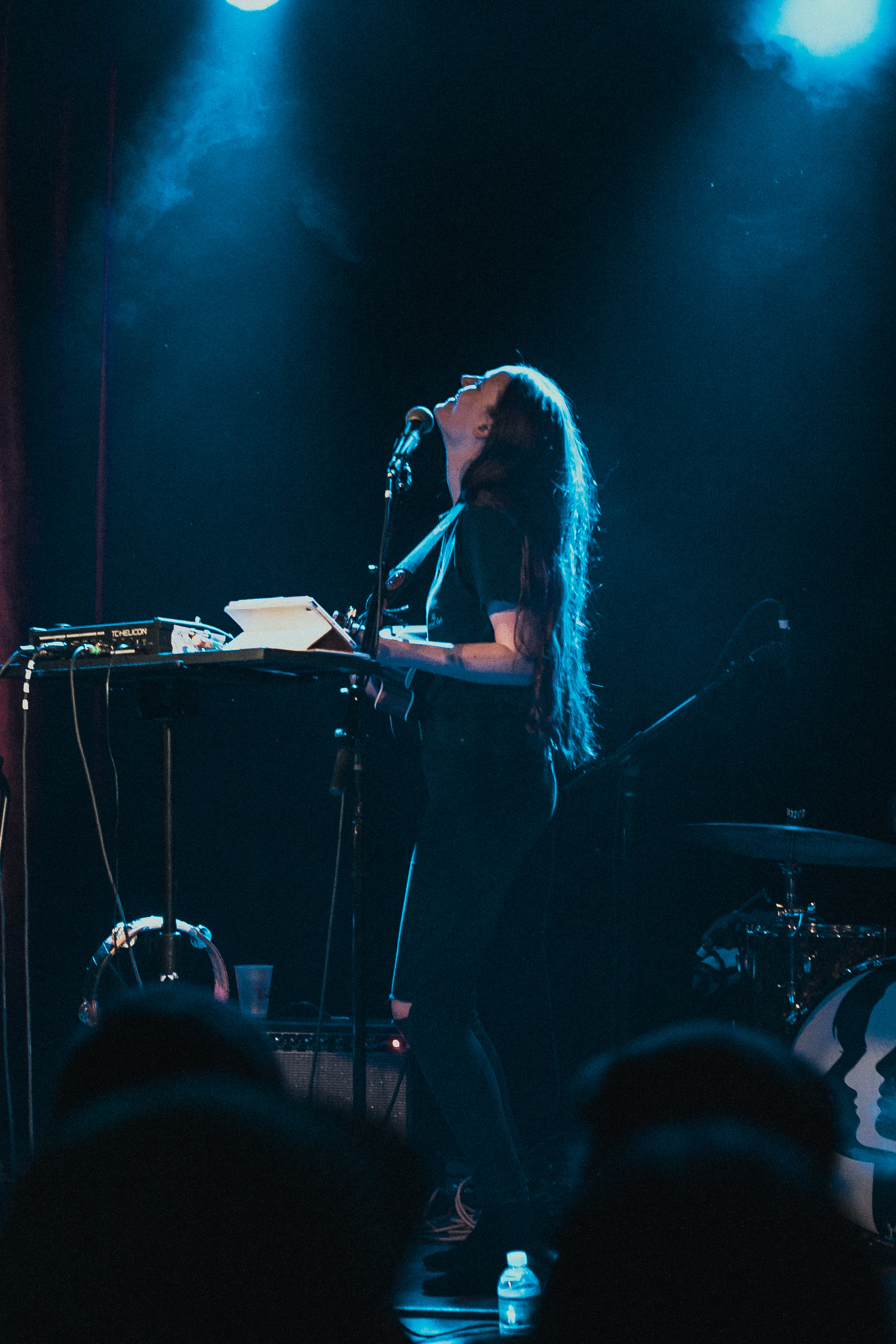 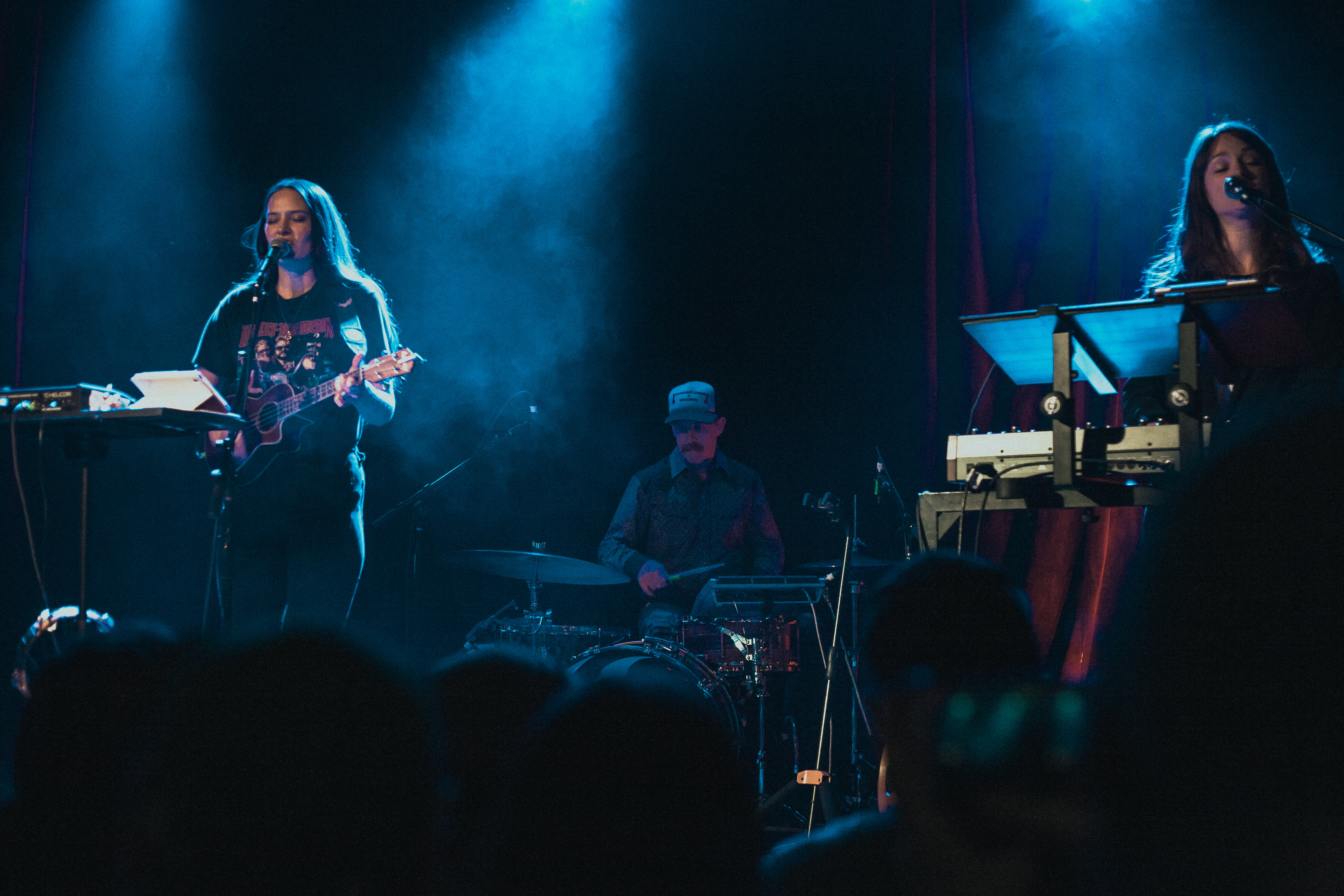 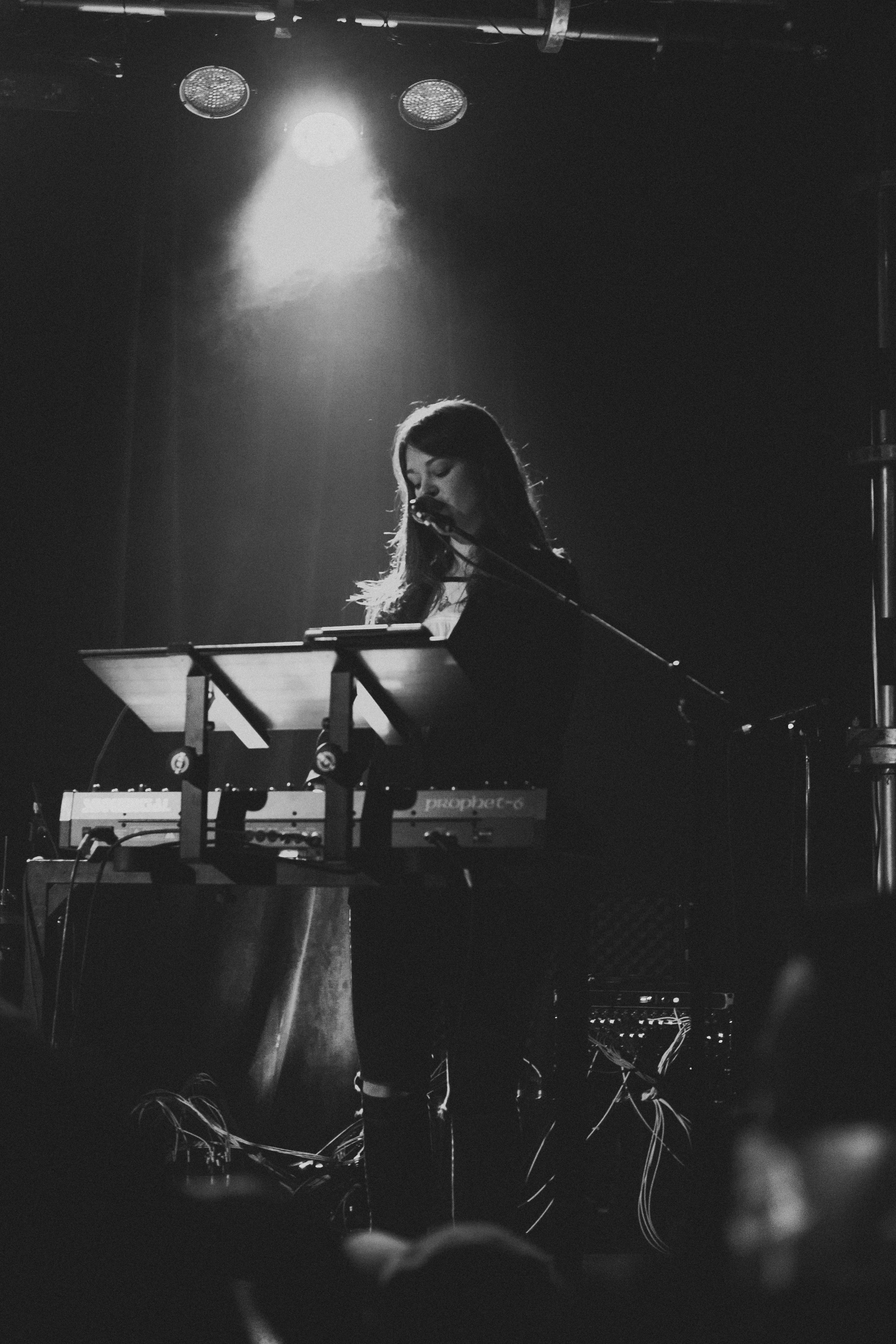 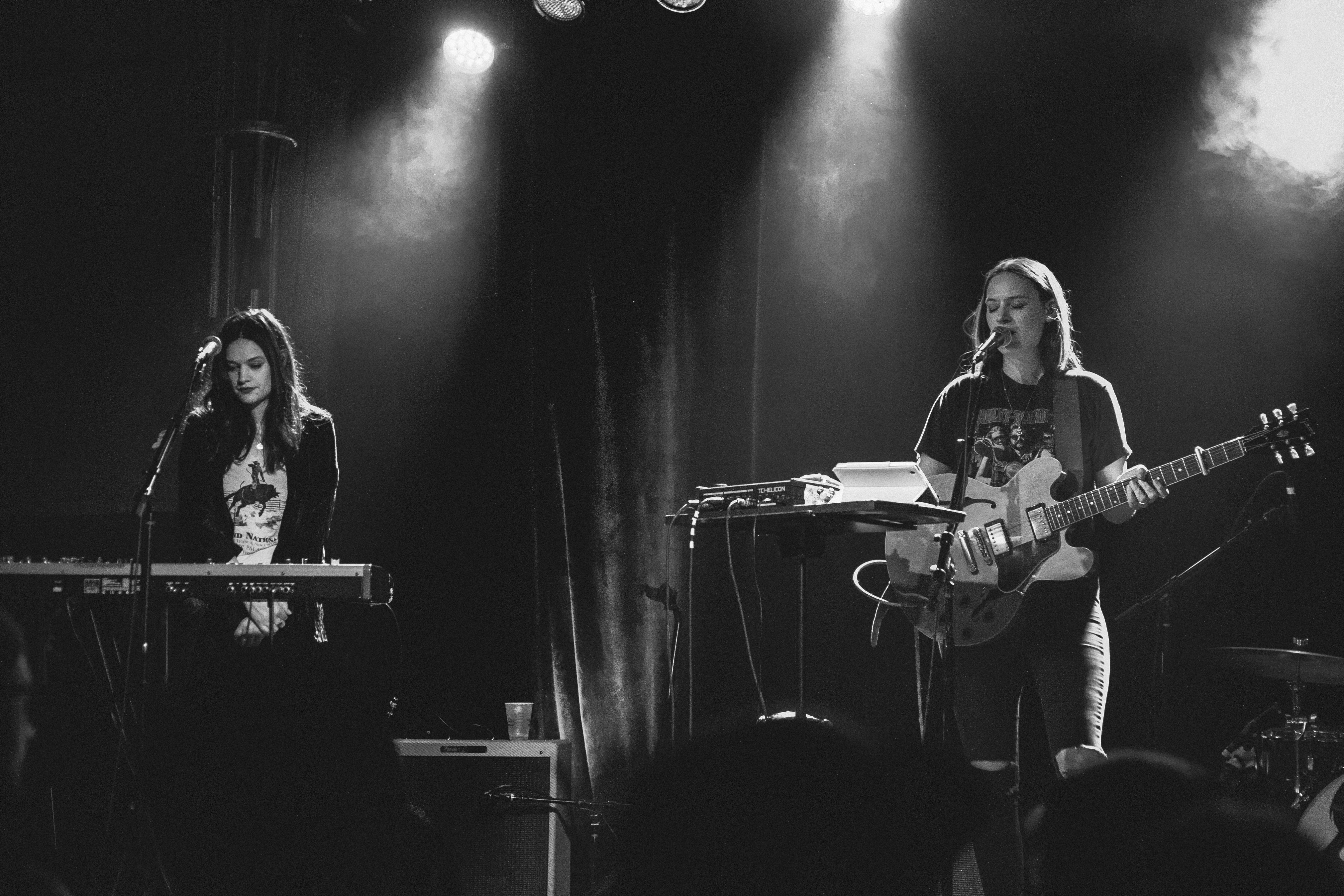 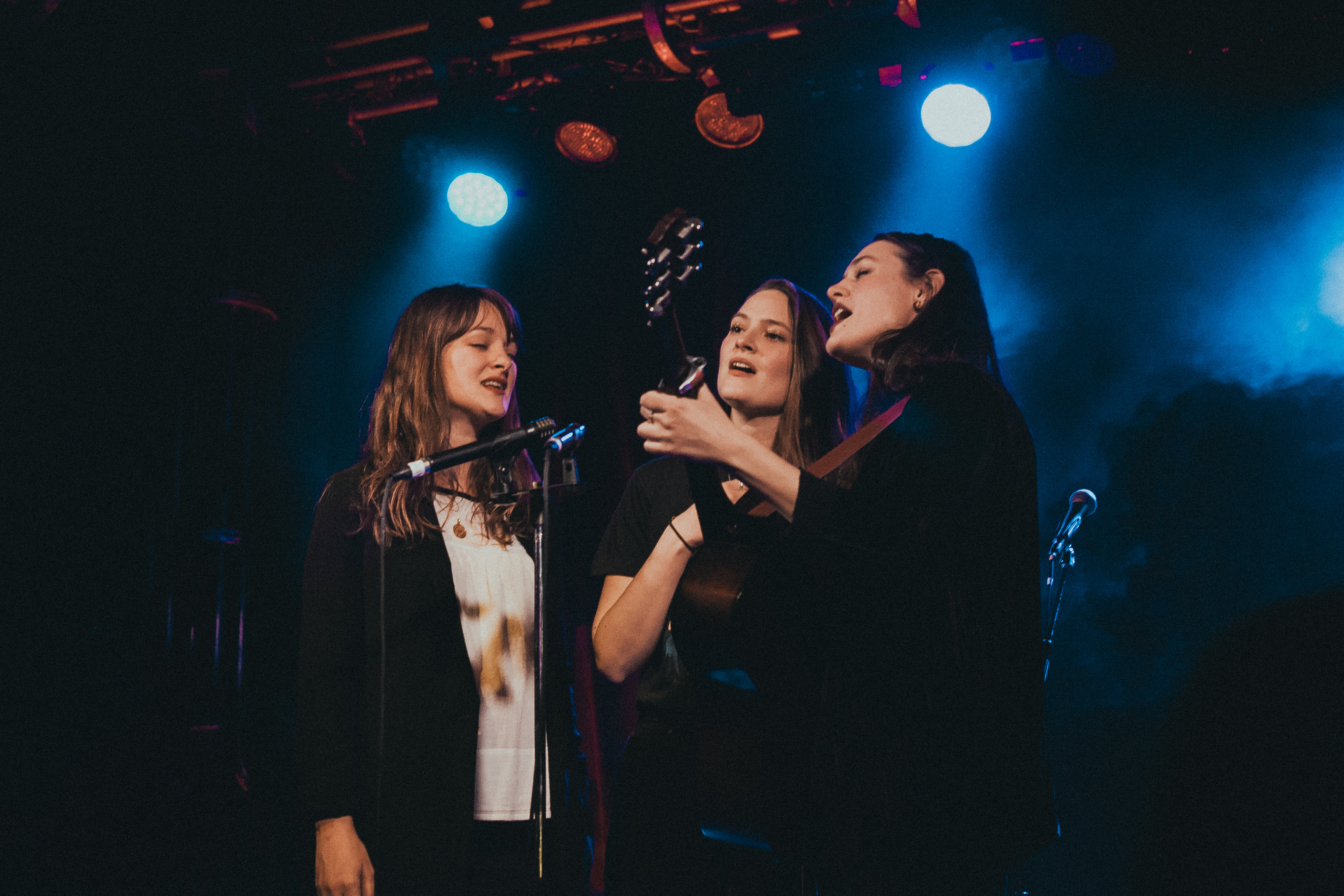 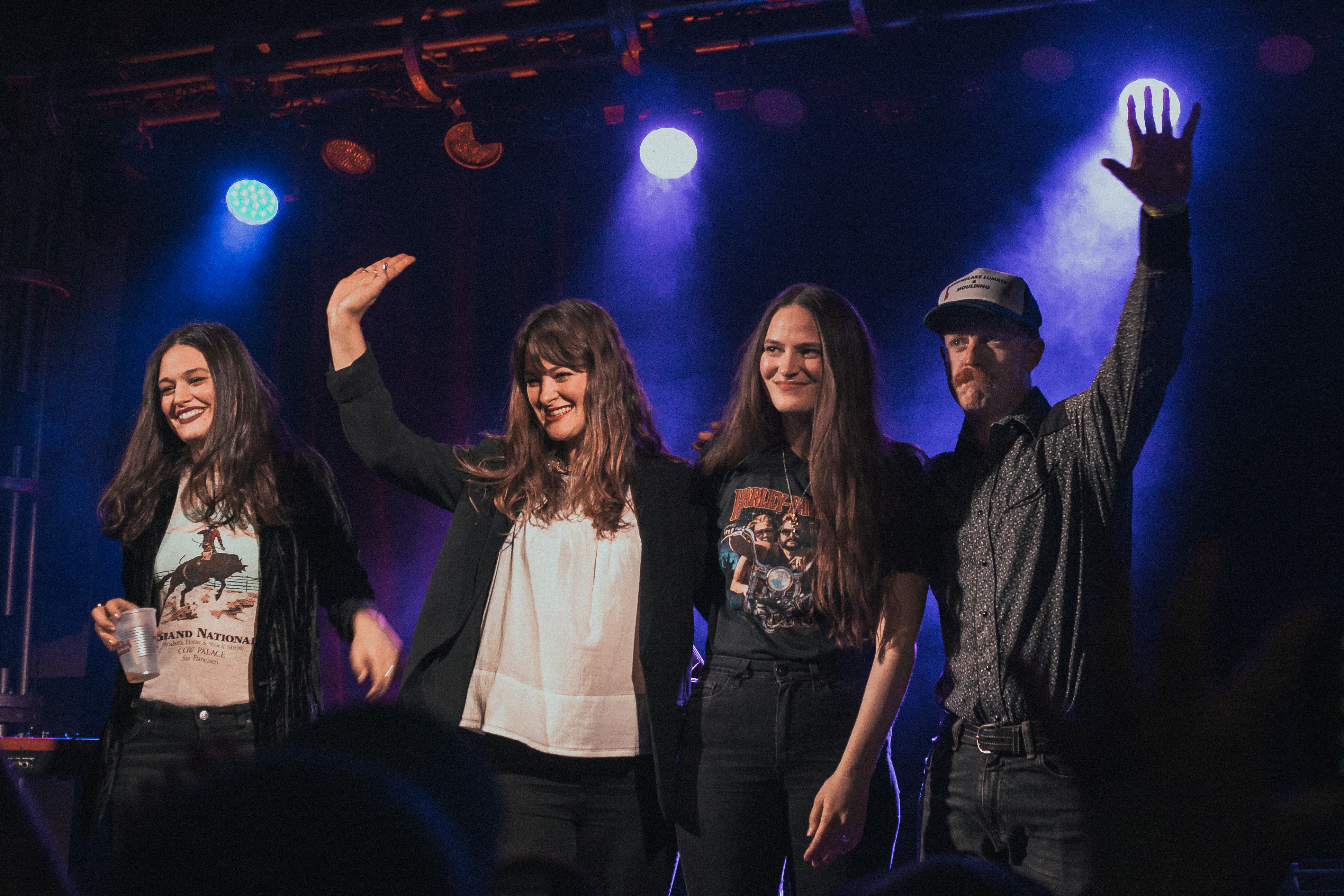 [This review was hand-crafted by Eo8’s own folk-rock super-fan, James Farley, while the photos were snapped by resident shutterbug Nathan Pirkle.]