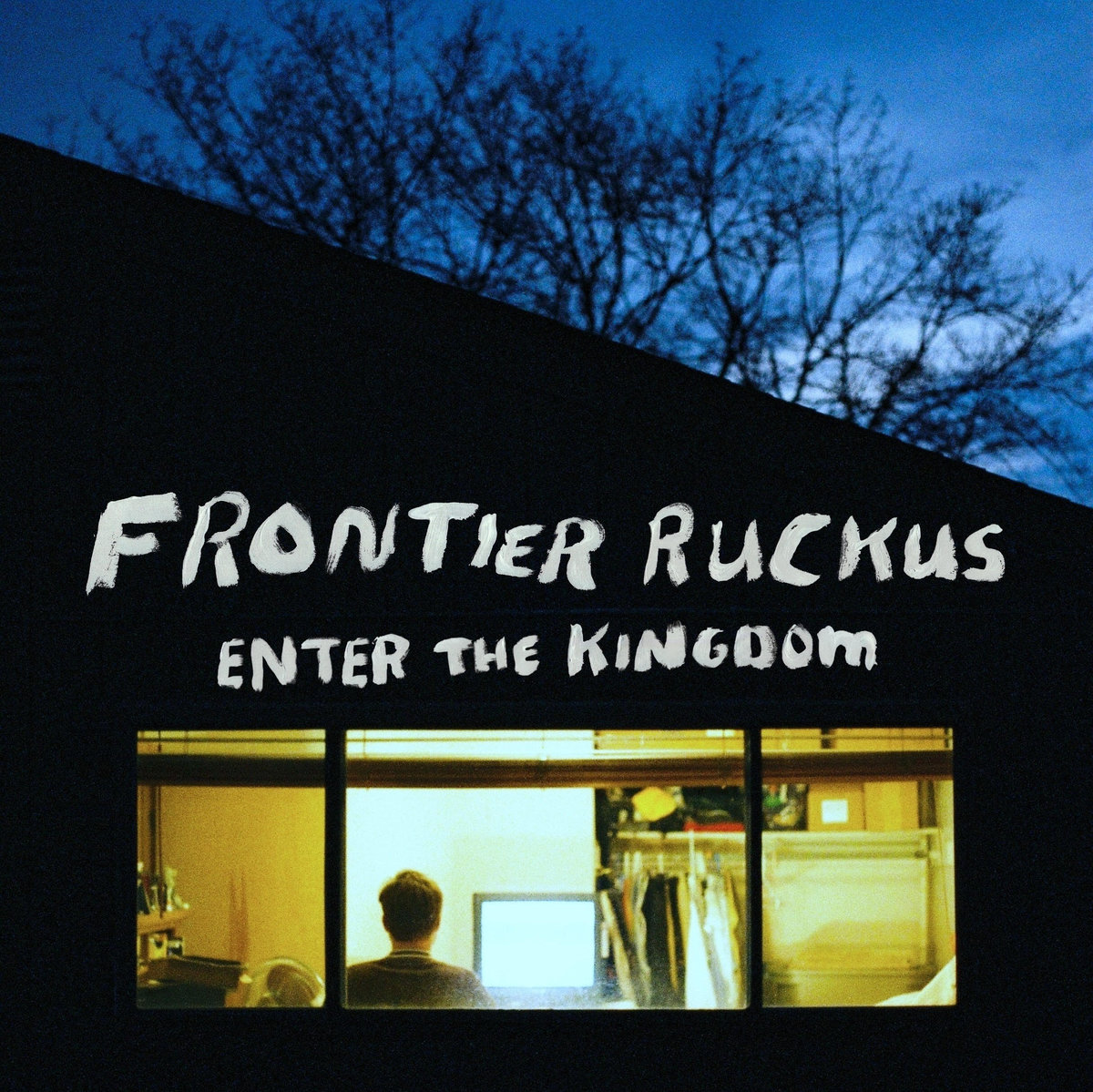 With their forthcoming album, Detroit-based folk pop outfit Frontier Ruckus invites us to “enter the kingdom”—however, in their world, that kingdom is set in the crumbling remains of the Motor City, and provides insight into the hardships endured in realizing that permanence is sometimes an idea instead of a fact.

In this kingdom, old neighborhoods barely exist, buildings are abandoned, fathers are searching for jobs on Craigslist, and life feels dated. Everyman-style lyrics abound; each song is poignant, clever, and employs stream-of-consciousness verbal gymnastics—involving everything from ibuprofen to curly fries—that convey a novel’s worth of information in only a few, short minutes.

Frontman Matthew Milia, who appears to have an affinity for women named Sarah and Jennifer, sings of love lost and love explored, as he reveals yearning snapshots of time. In album standout “27 Dollars,” he sings of a girlfriend who has outgrown the relationship— “Now you’re lost in your mother’s sweater,” he observes of his beloved, who still owes him $27.00, and she “knows what it’s for.” Milia’s melancholy tenor is utterly charming; you can virtually see the wink of his eye and hear the hopeful smile in his voice as he sings, beautifully accompanied by harmonies from bandmate Anna Burch. Each song is brought to life through a host of varying instrumentation—from acoustic guitar and soaring strings to lilting banjo rolls and possibly a saw, as they create lush sonic landscapes that evoke every emotion.

Though the ideas and observations made find their footing in harsh reality, Enter The Kingdom is a pleasure to experience on every level; there’s an air of endearing optimism that rings throughout, creating what will likely be one of the most engaging records of the year.