British rock band Bear’s Den made a return to Nashville on a stormy Tuesday night and were met by a sold out crowd at 3rd & Lindsley. The rain and thunder didn’t seem to deter anyone from making the trip through the doors of the legendary venue, evidenced by the absence of space to maneuver through the sea of bodies packing the room. The weather was fitting given that Bear Den’s newest record, Red Earth & Pouring Rain, was on the evening’s sonic agenda. As I squeezed my way past elbows and dodged drinks, I thankfully found myself near the front, the anticipation building with each passing moment. The band took stage in dramatic fashion, accompanied by their own personal walk-up anthem, and wasted no time, immediately launching song after song with elegant ease.

The title track of their new album was the first order of business, and 80’s ambience flooded the air. The crowd became increasingly entranced with every verse, each song delivered with perfection in every way. The band played with abandon, lending themselves exclusively to the sounds they created as they effortlessly transitioned through their set list. They played many songs from their latest release, but sprinkled older favorites throughout. While their albums have differing personalities and varying styles, the live show was flawlessly executed as a unified body of work. The energy and charisma never waned; Bear’s Den presented a superb performance complete with acoustic songs, 80’s rock anthems, and even an encore performance completely free of amplification.

Without a doubt, Bear’s Den is one of the most talented groups to come across the pond in the last ten years, and the surface of their full potential has barely been scratched. With gut-wrenching lyricism, remarkably intricate arrangements, and a live show that is virtually a spiritual experience, Bear’s Den has solidified their hard-earned and rightful reputation as a must-see band. 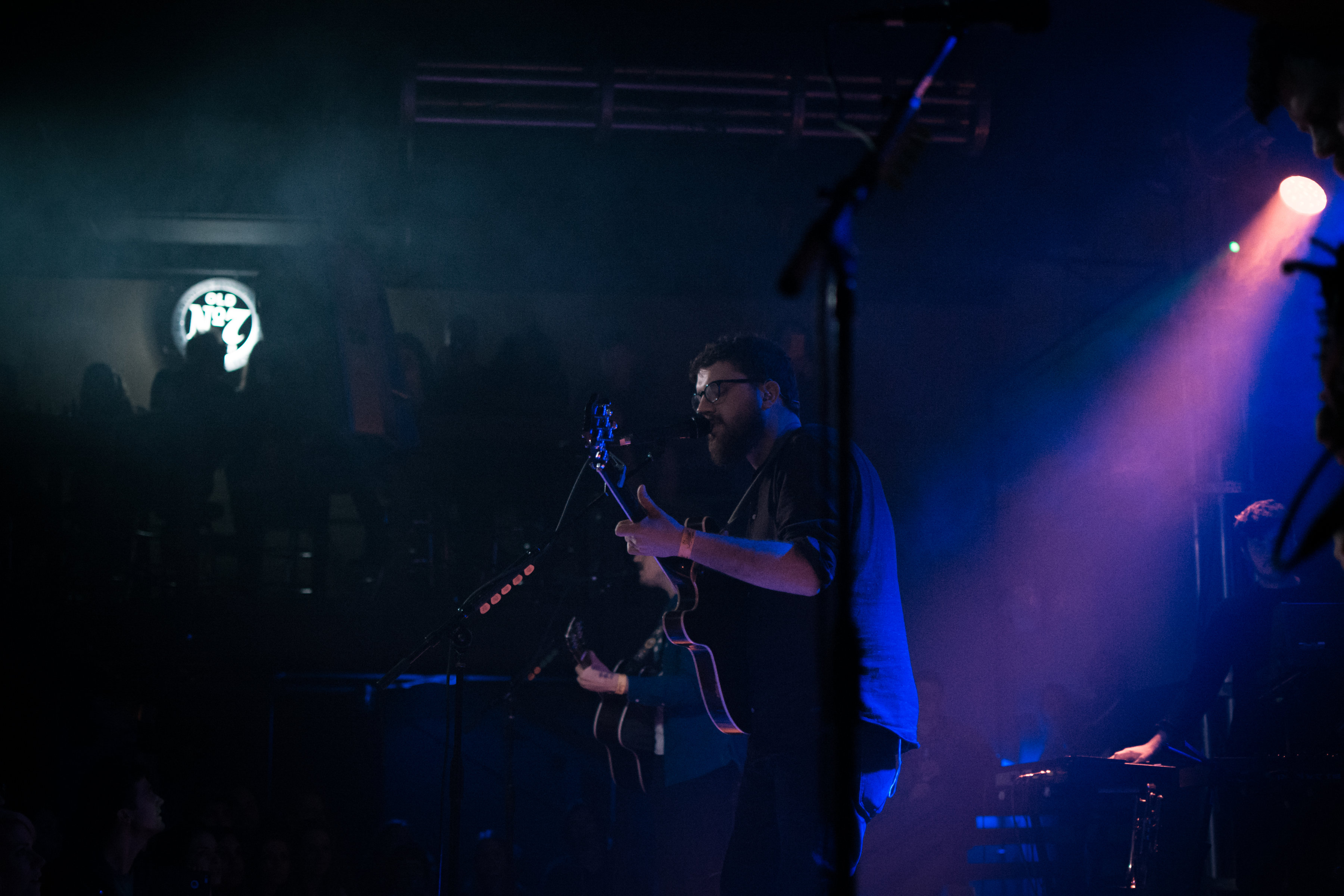 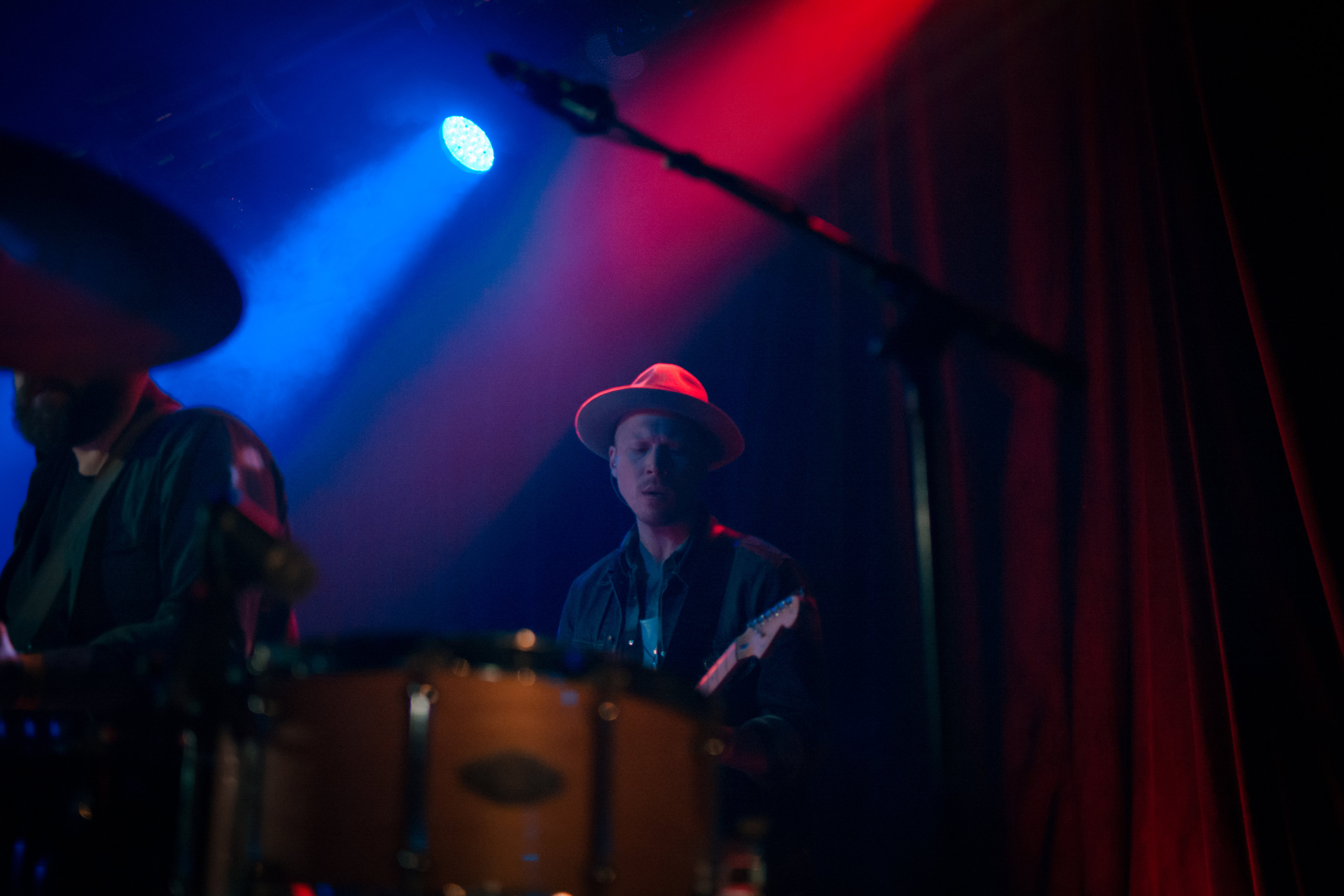 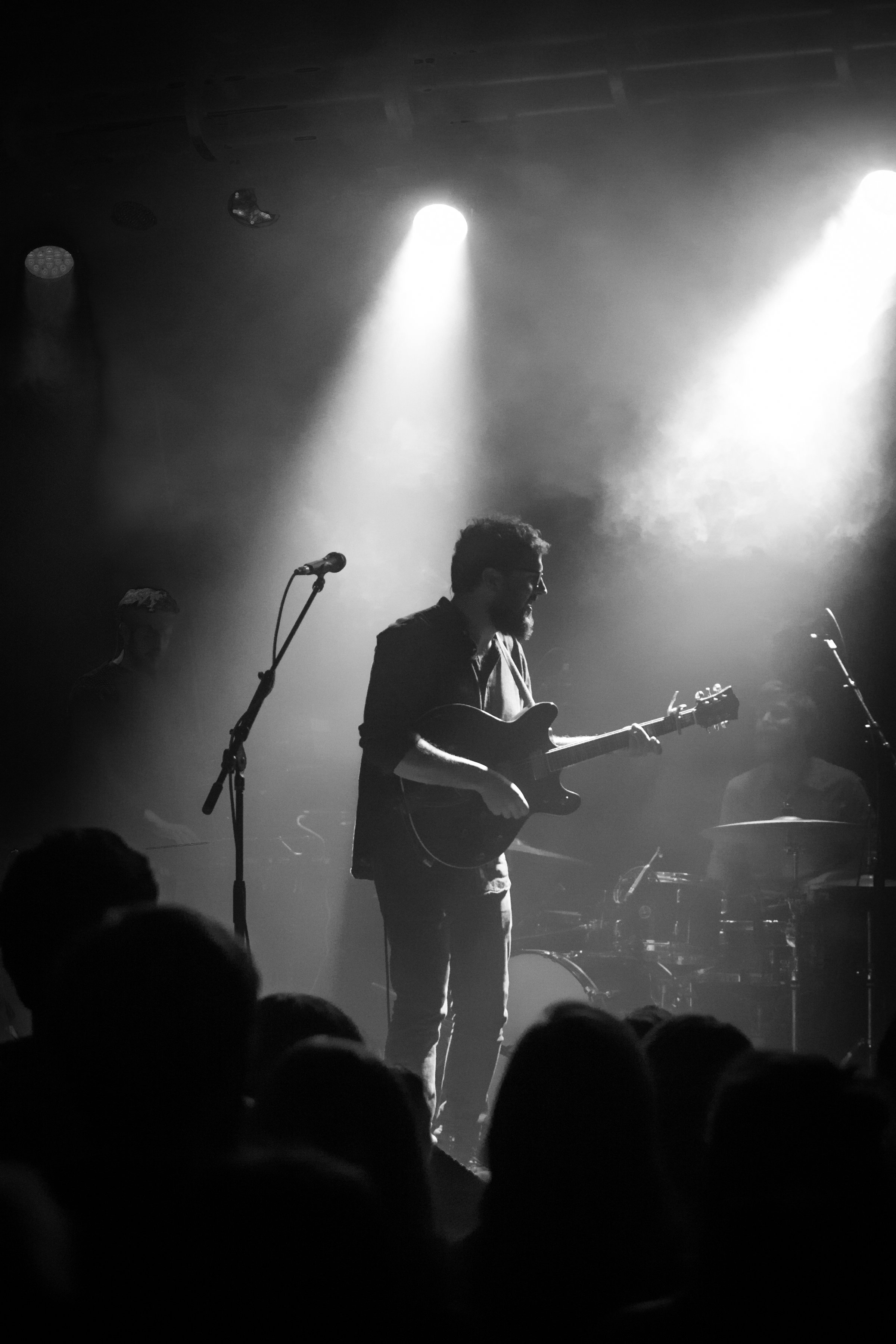 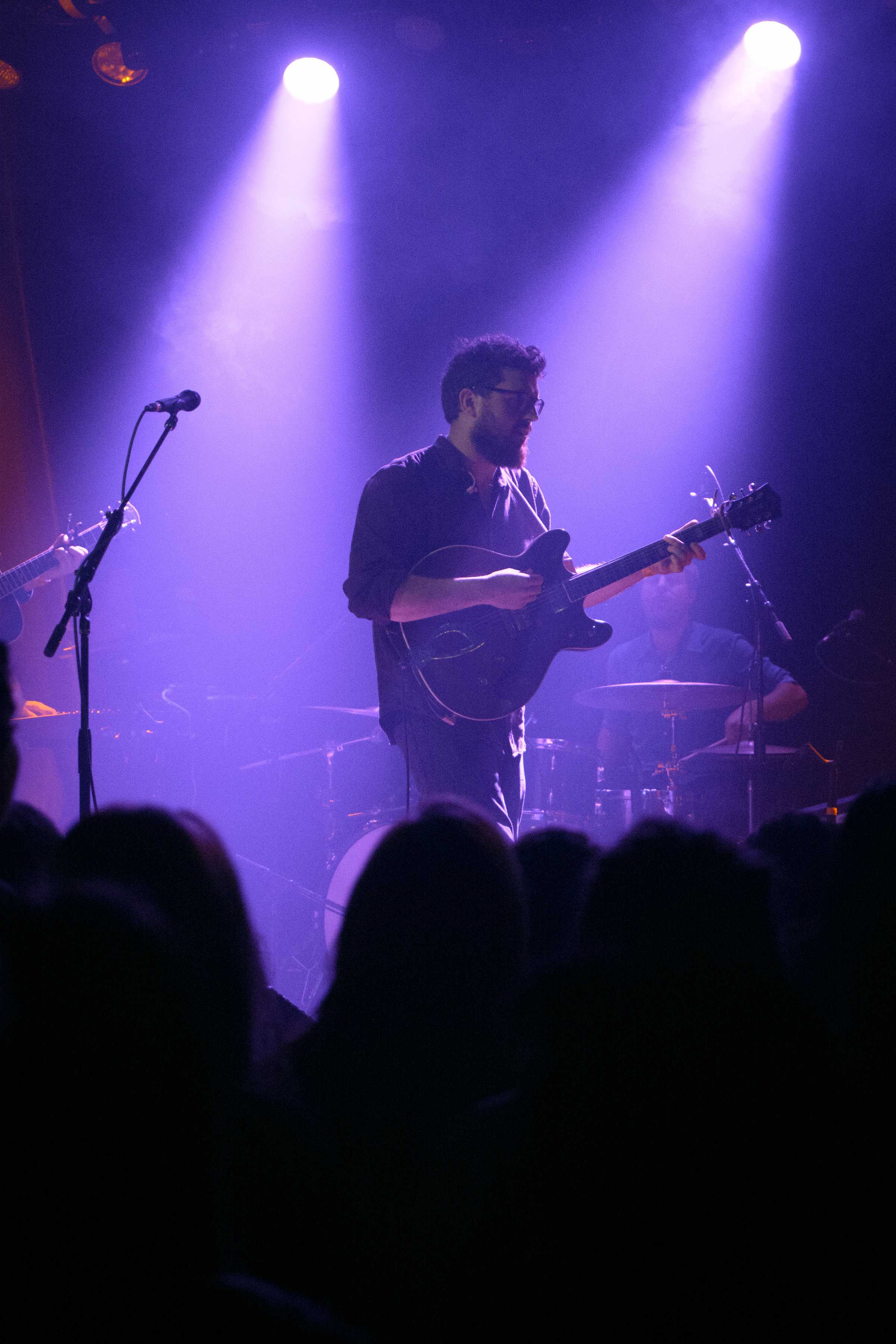 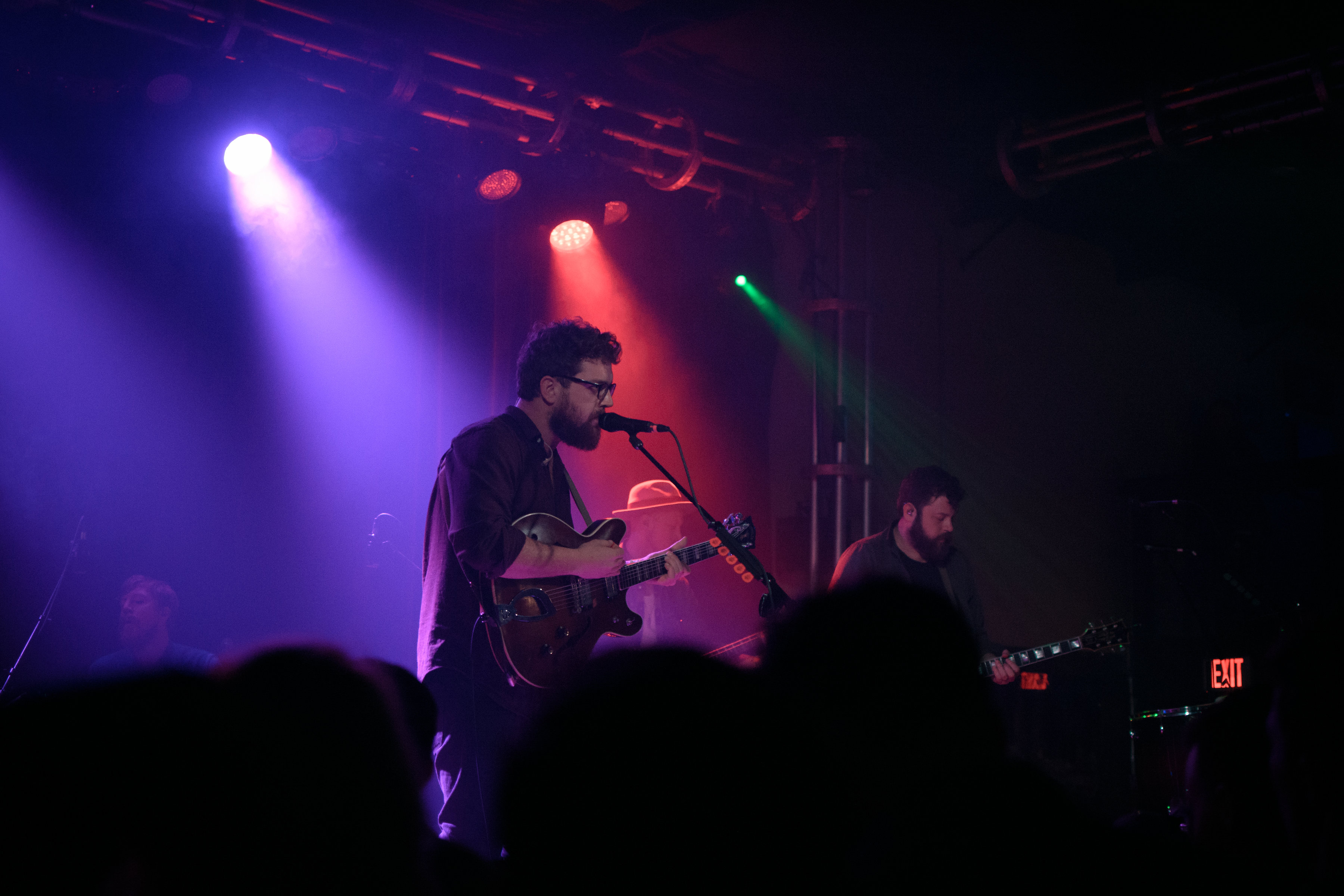 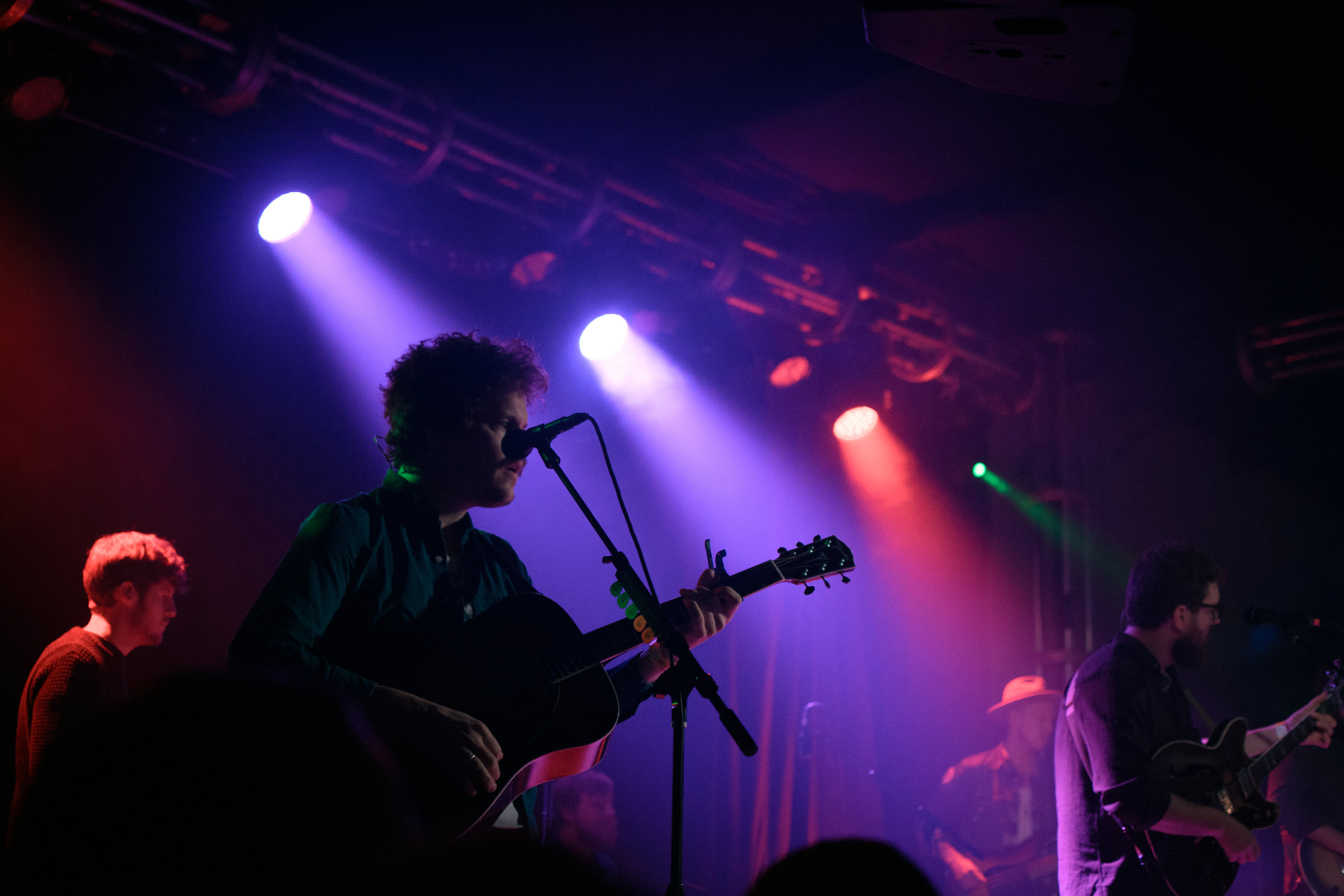 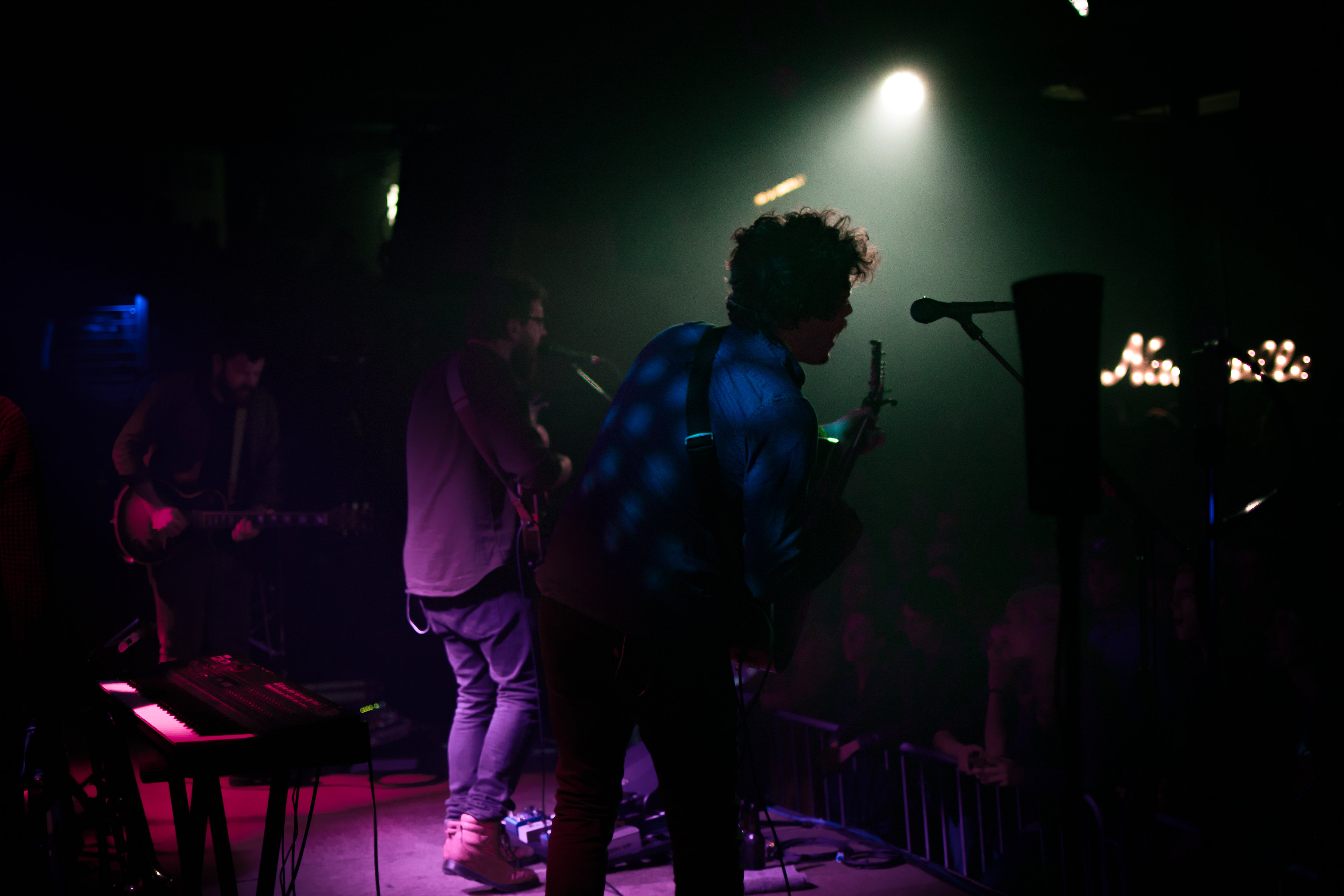 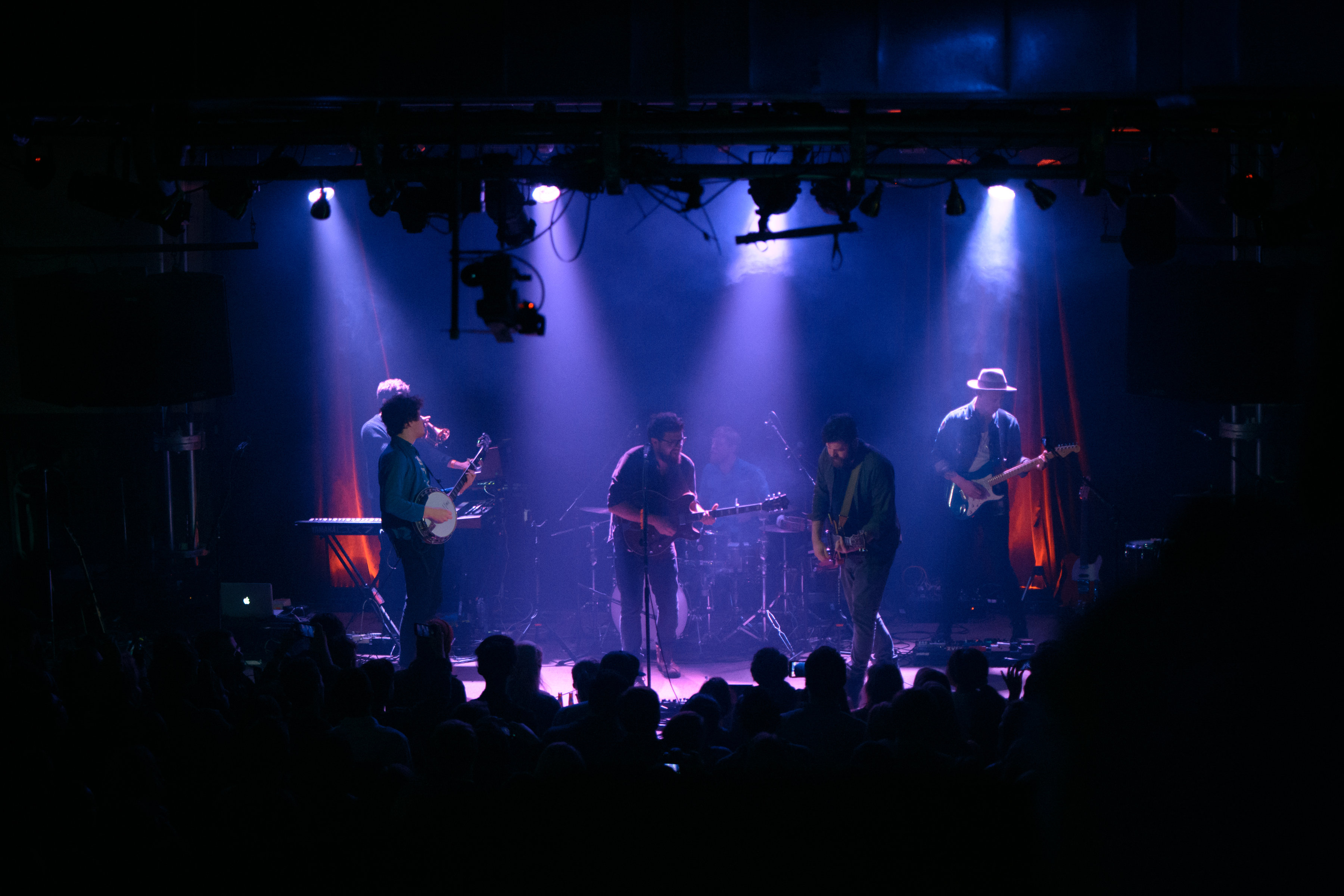 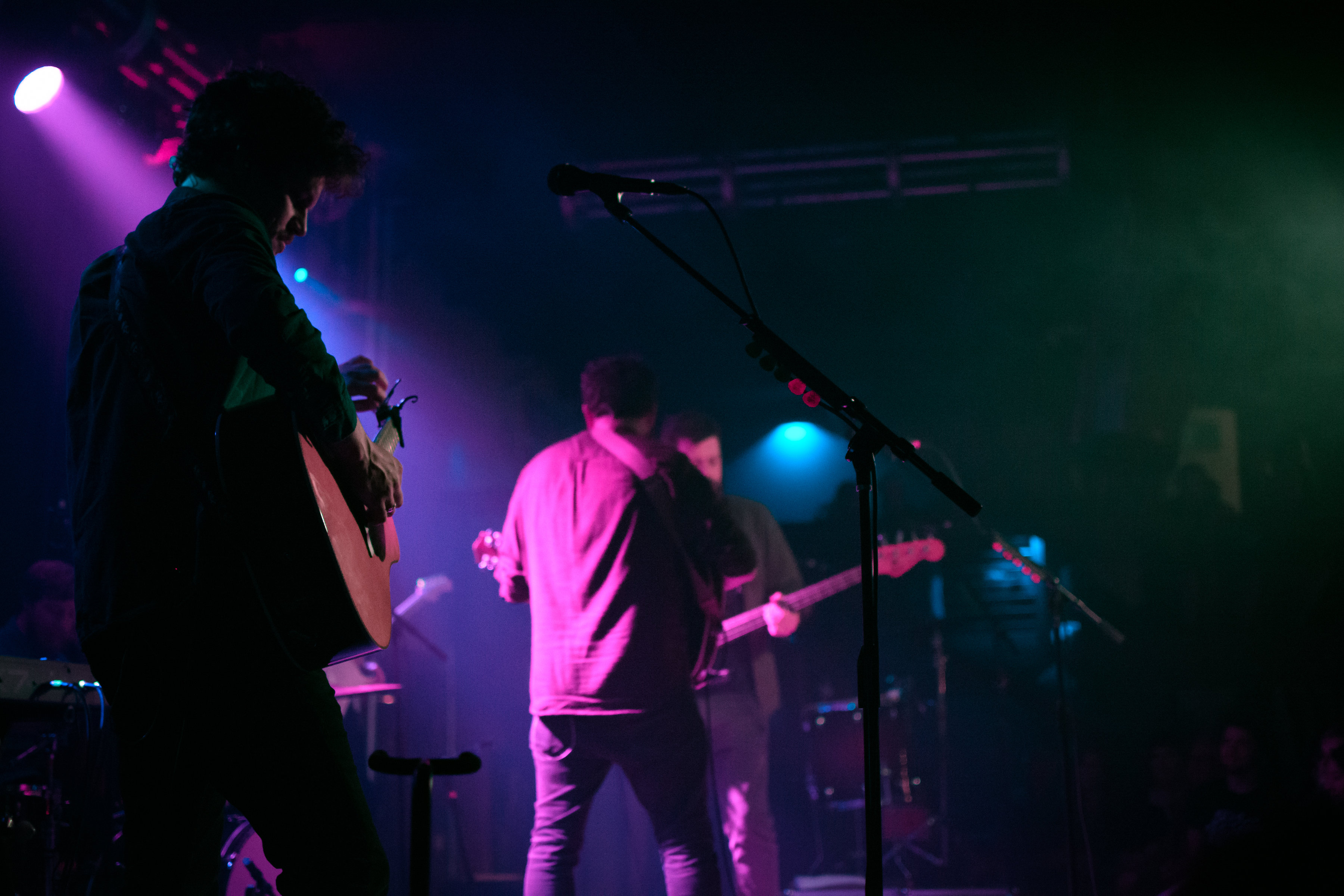 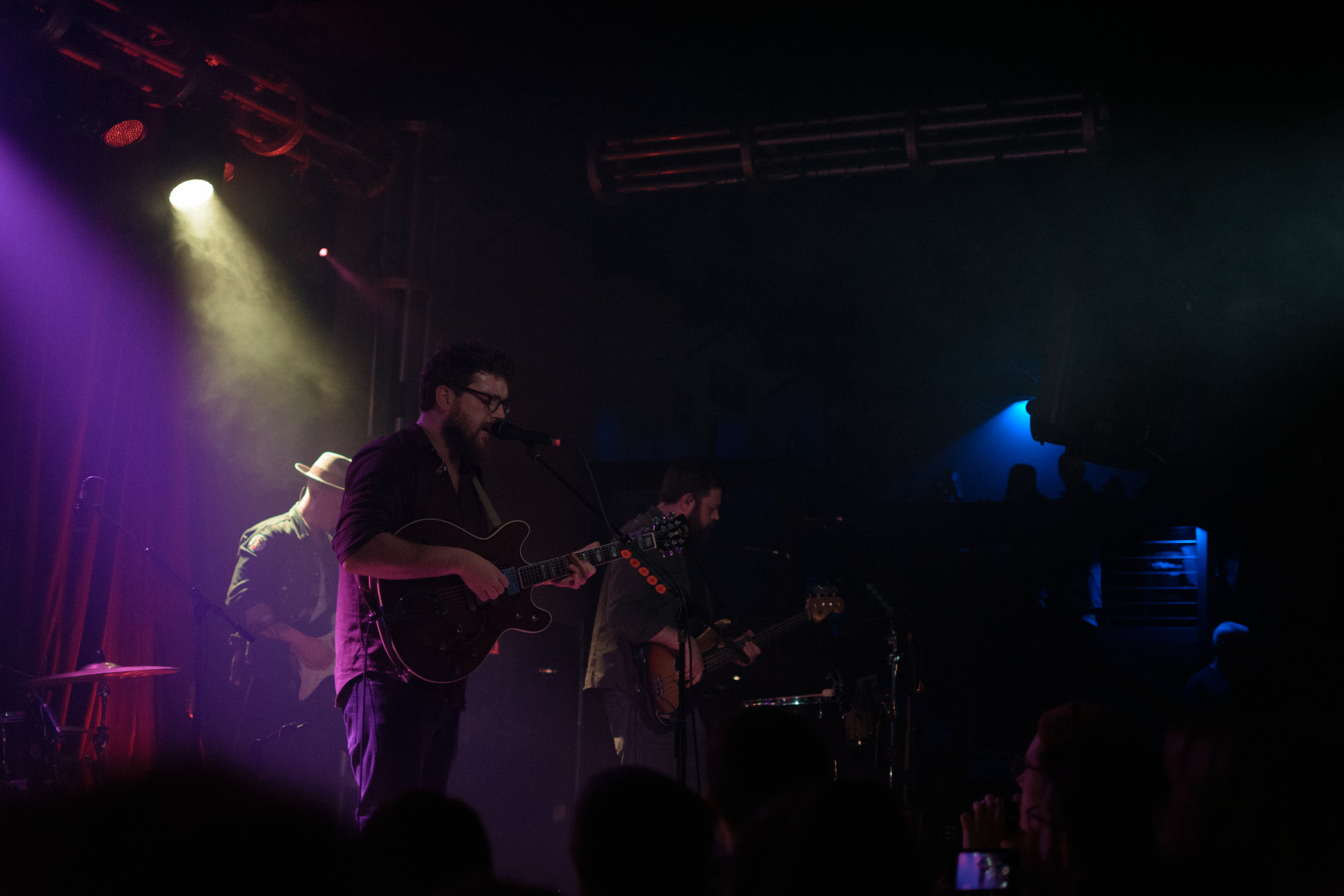 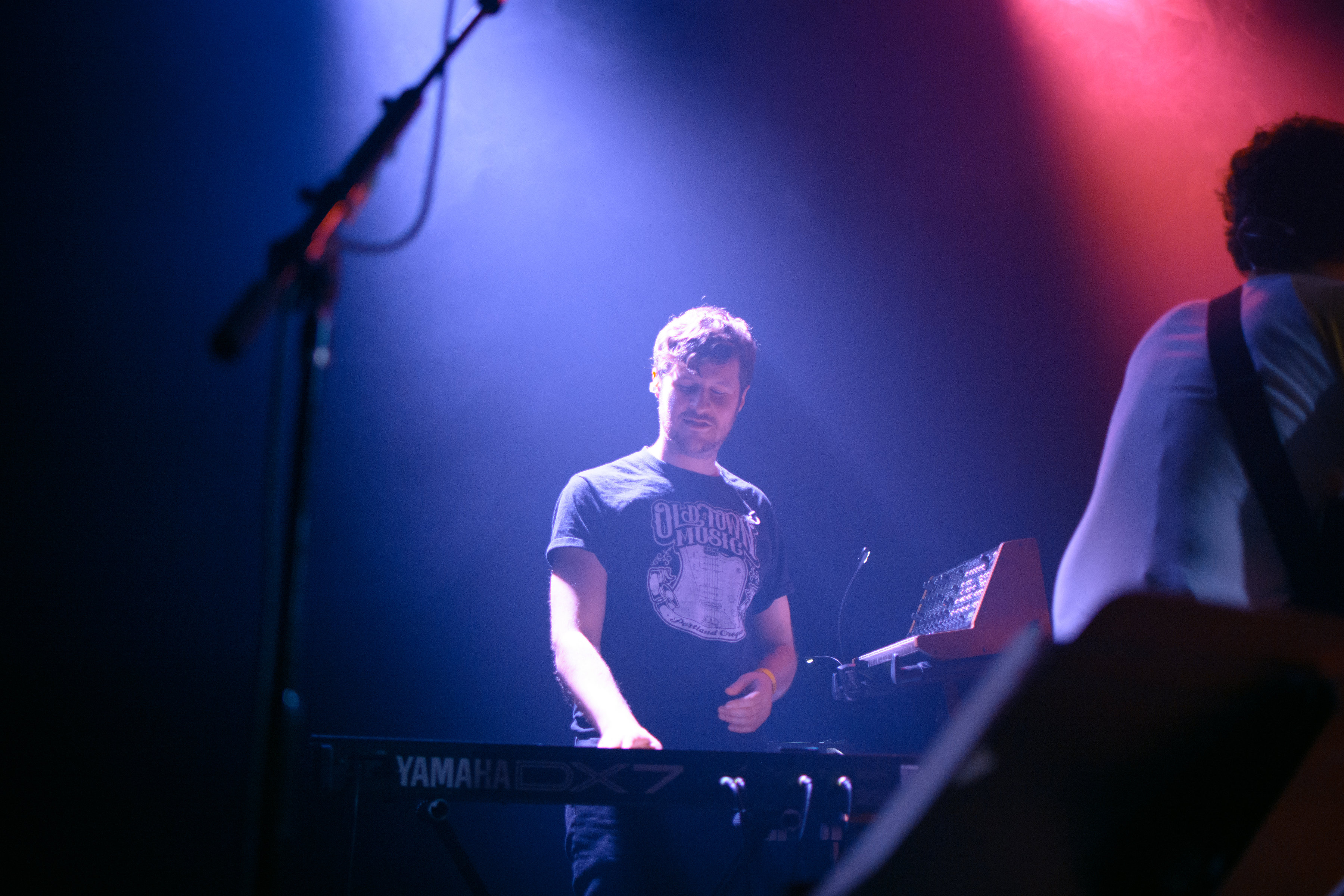 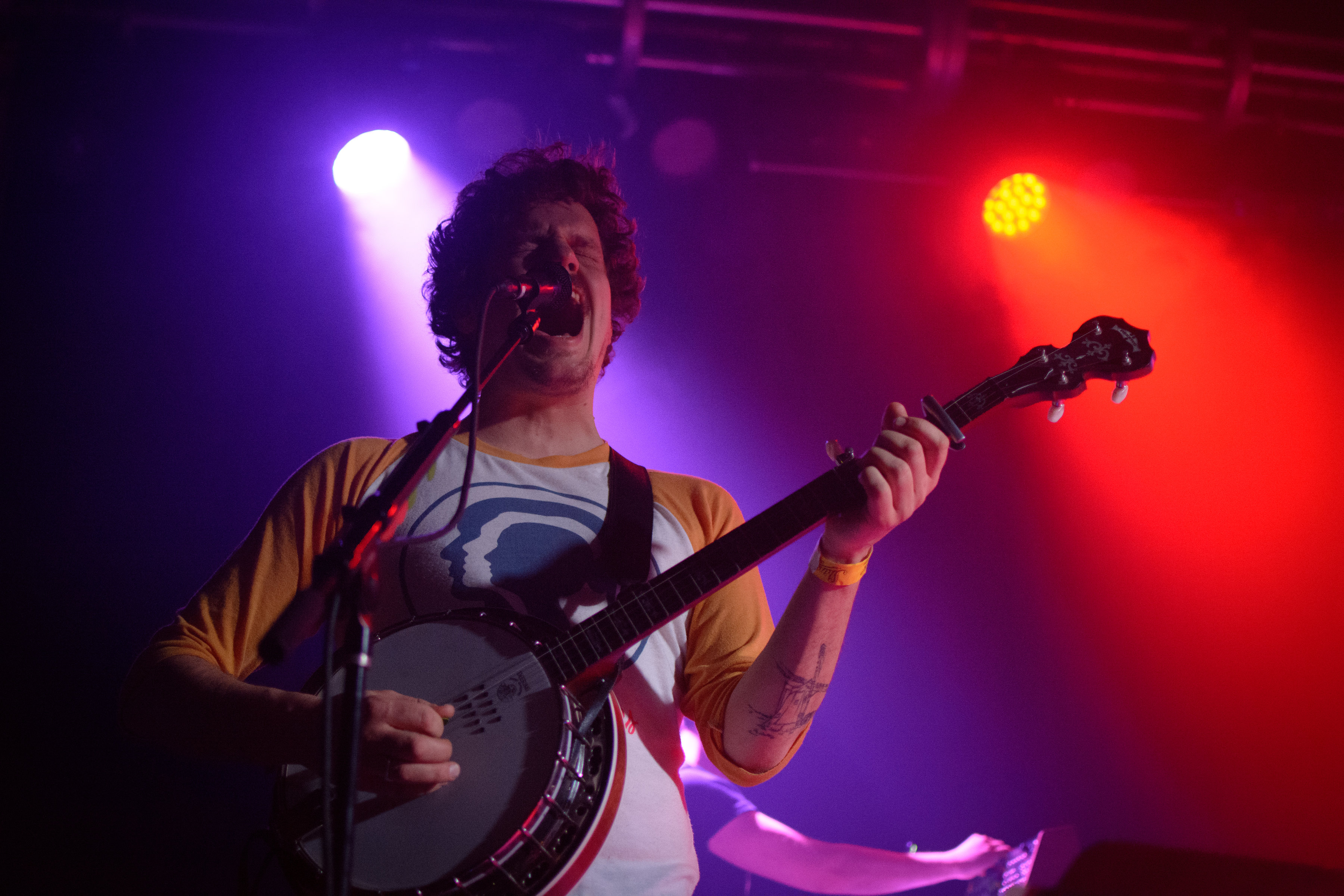 [This review was crafted by the multi-talented James Farley; you can follow him at jamesfarleymusic.wordpress.com. These lovely photos were provided by the incomparable Nathan Pirkle; you can see more of his genius on display at nathanpirklephotography.pixieset.com.]