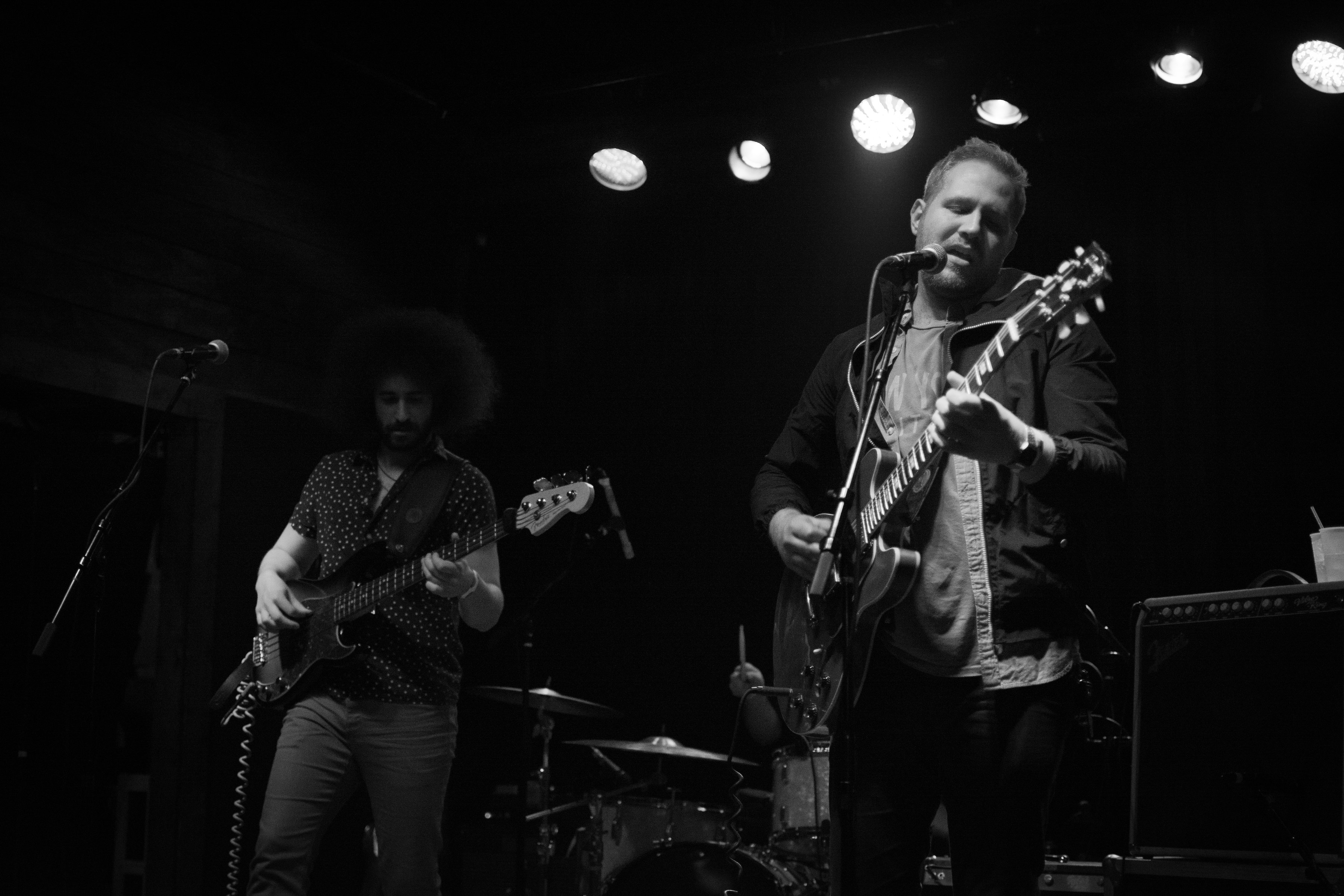 Fresh off last week’s release of their new album, Feel, New York-based three-member touring machine Wild Adriatic took the intimate stage of the High Watt in Nashville.  Feel, inspired by a painful breakup, was written to highlight the band’s evolution both in life and music. With that theme on display, the trio focused on songs from the new album featuring their soul, blues, and rock influences. Without formal introduction, the guys greeted the crowd with their signature funky bass from Rich Derbyshire and drum rhythms by Mateo Vosganian, and were soon joined by frontman Travis Gray’s impressive range of electric guitar skills. Drawn by the classic groove, the room was enthralled from the start, as they nodded, swayed, and even danced, as the music engaged the crowd.

The band mesmerized the room with “Chasing a Ghost,” blending a psychedelic ‘70s vibe with scorching guitar solos, and for a moment, everyone was linked to each other and the band through the music as they soaked in the melancholy and reflective lyrics.  The centerpiece of the evening was Gray’s scorching guitar work—his calm presentation set a stark contrast to the complex and down-and-dirty sound he ripped from his instrument. These dedicated road dogs made their intricate and organic blend of energy, tempo, and performance prowess seem effortless.

The evening ended with a marathon jam session featuring their lead single, “Appleton,” that culminated in a swamp rock-fueled frenzy that had drummer Vosganian on his feet at times to gain striking leverage over his kit. Feel isn’t only an album title, it’s what happens at a Wild Adriatic show. 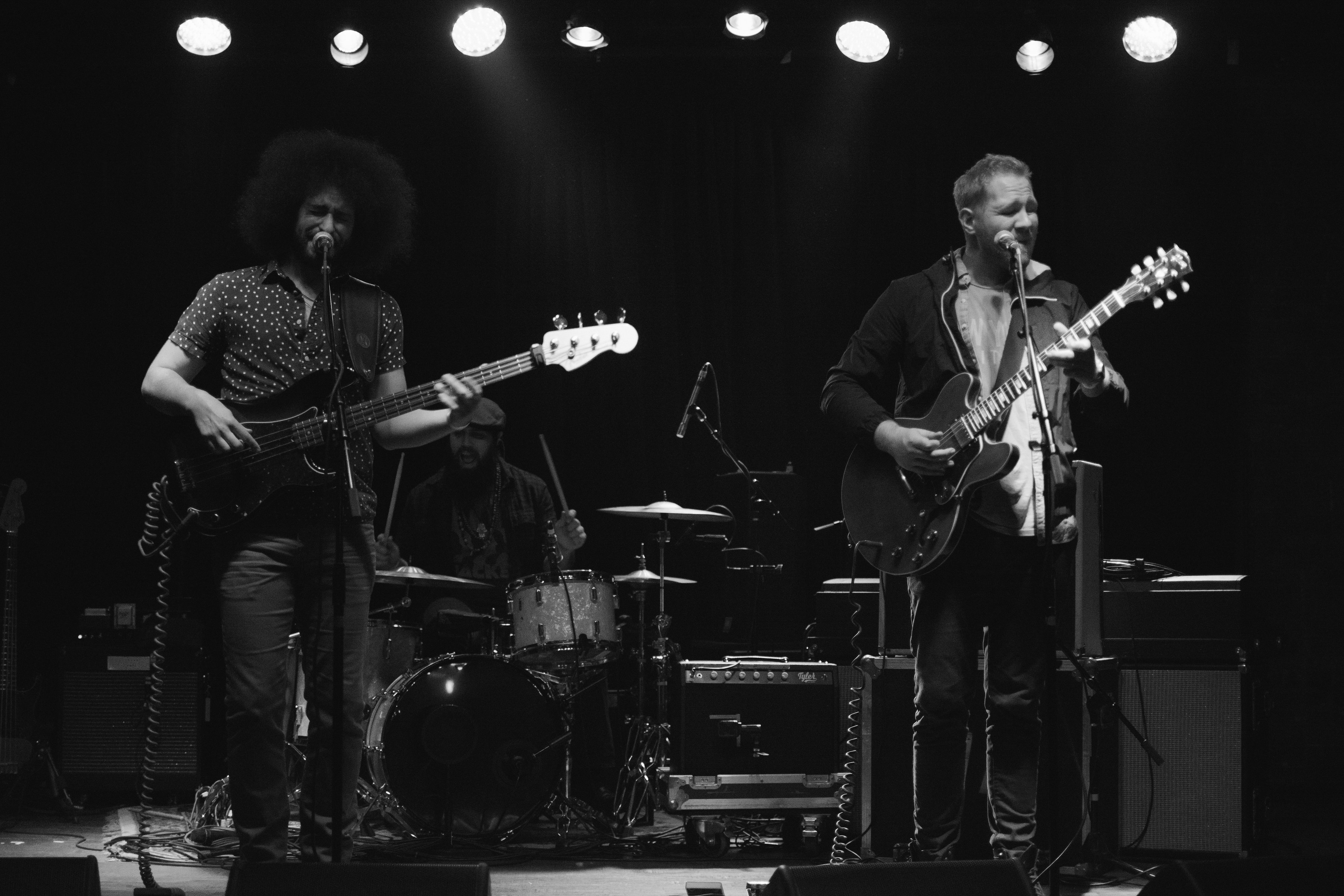 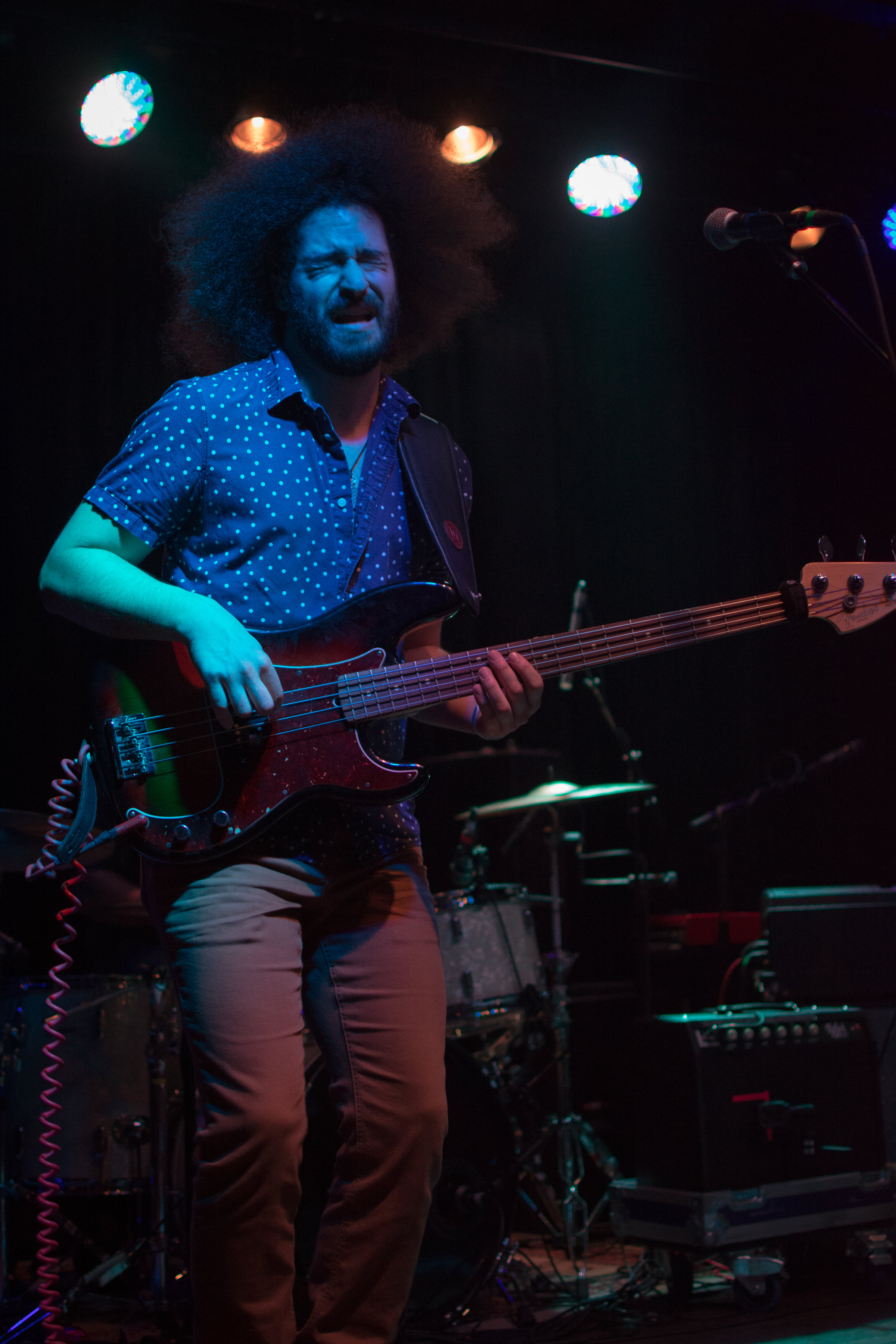 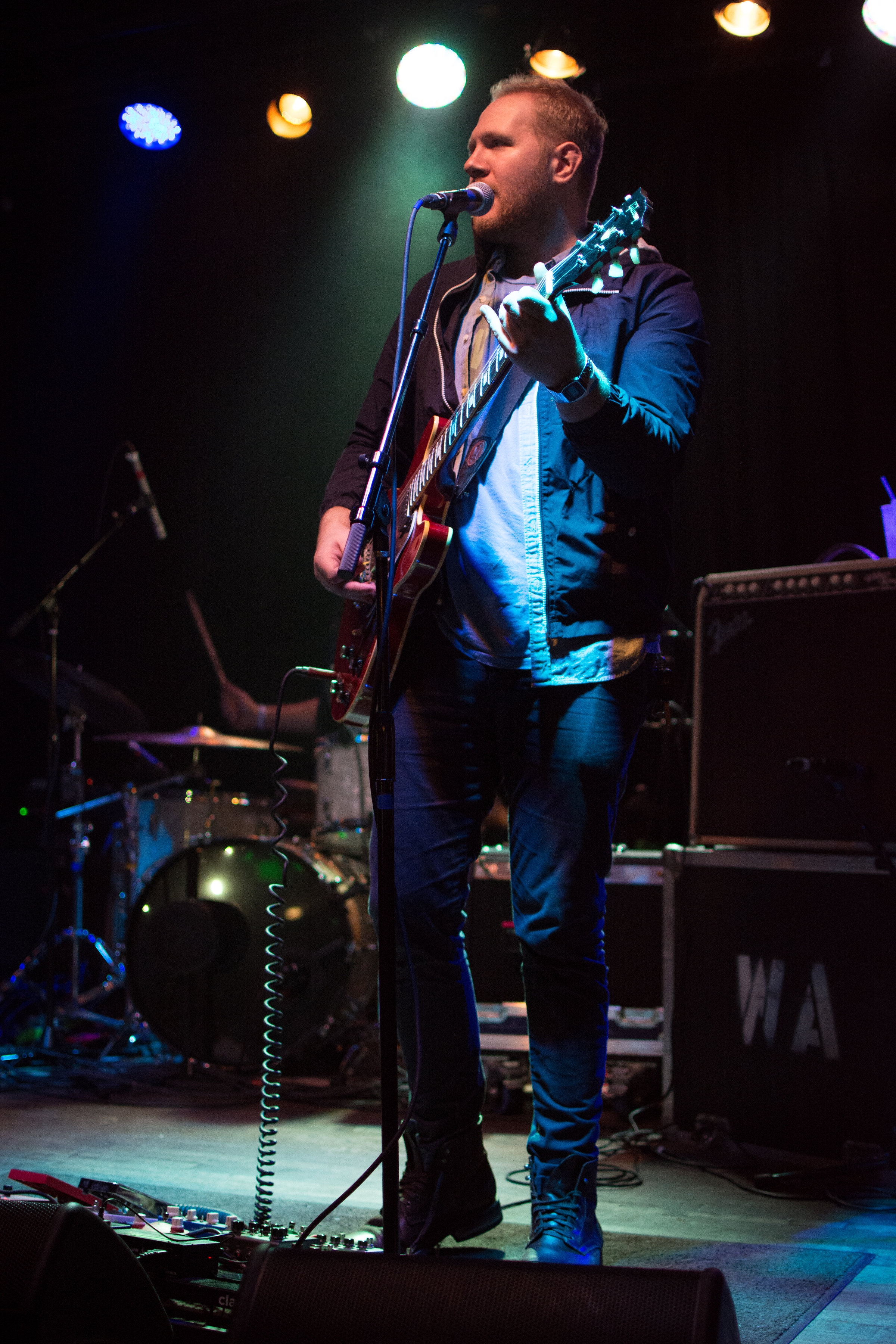 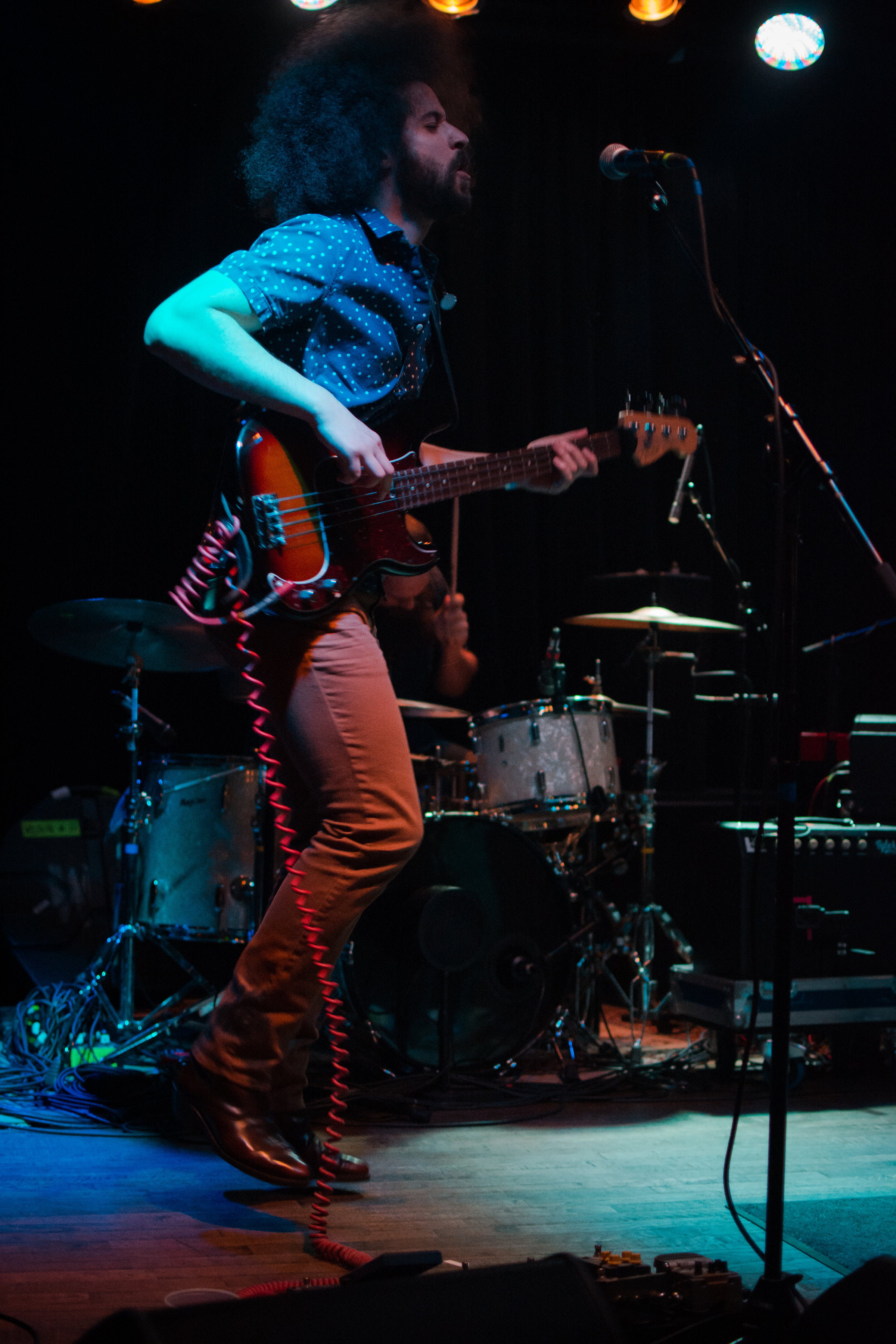 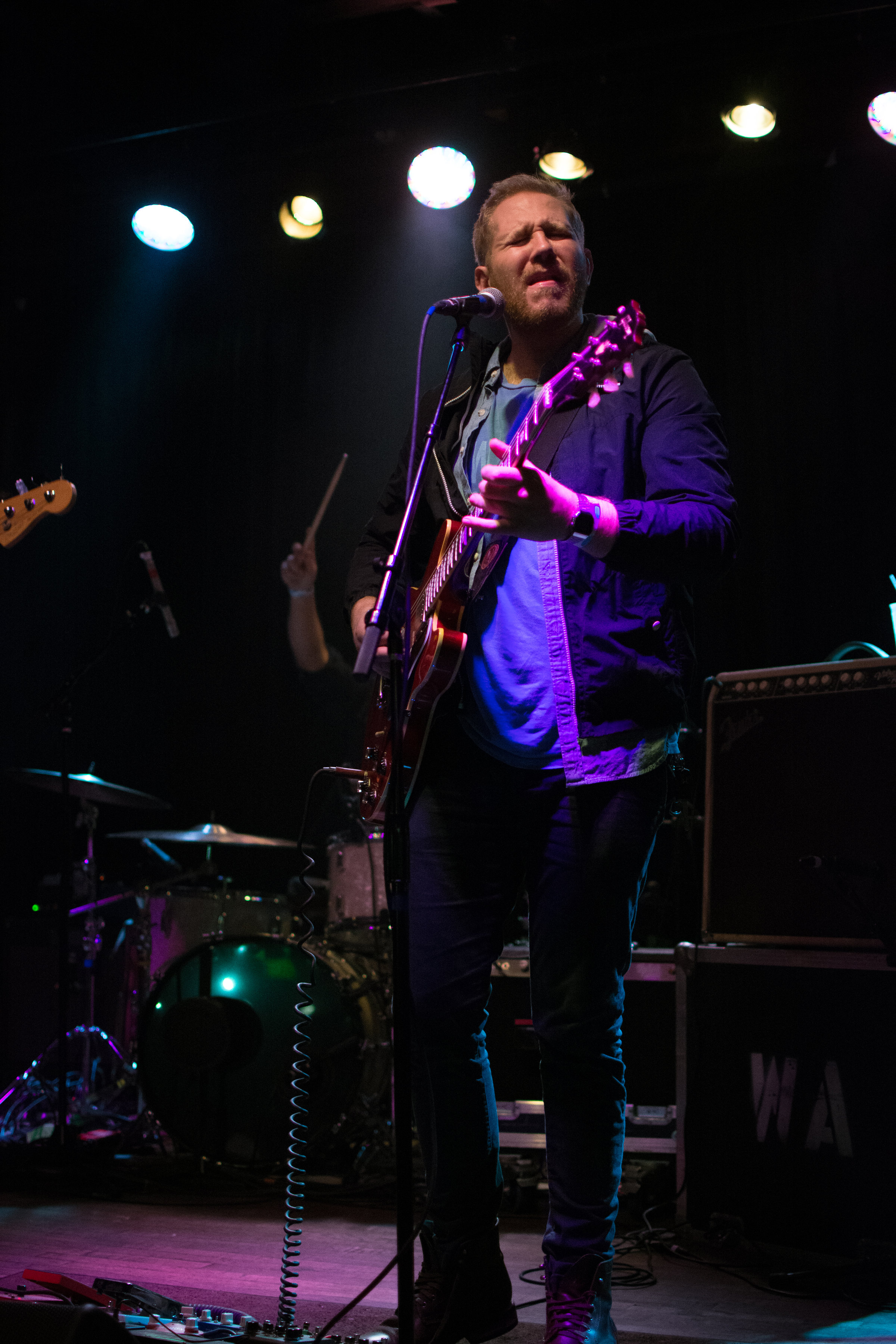 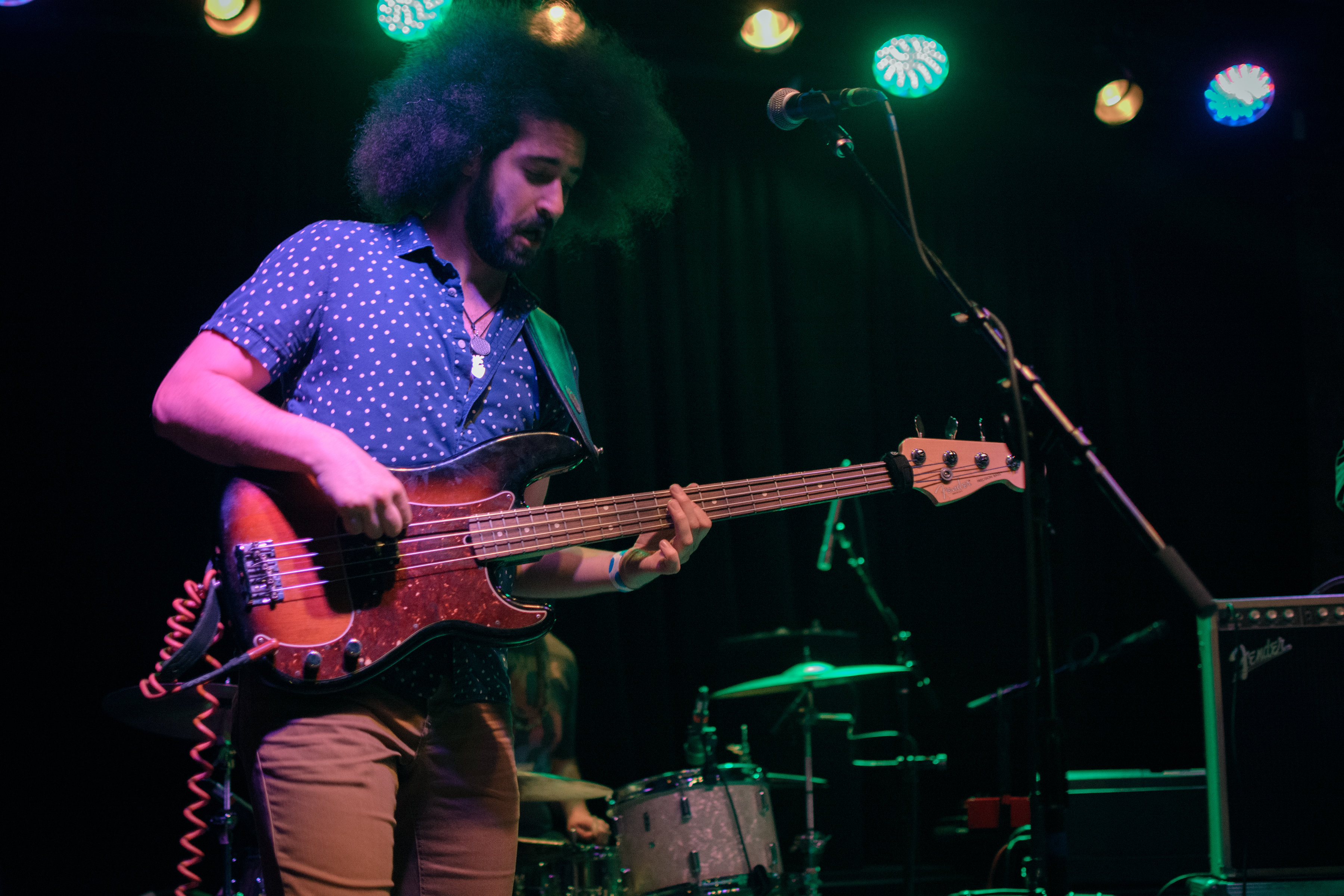 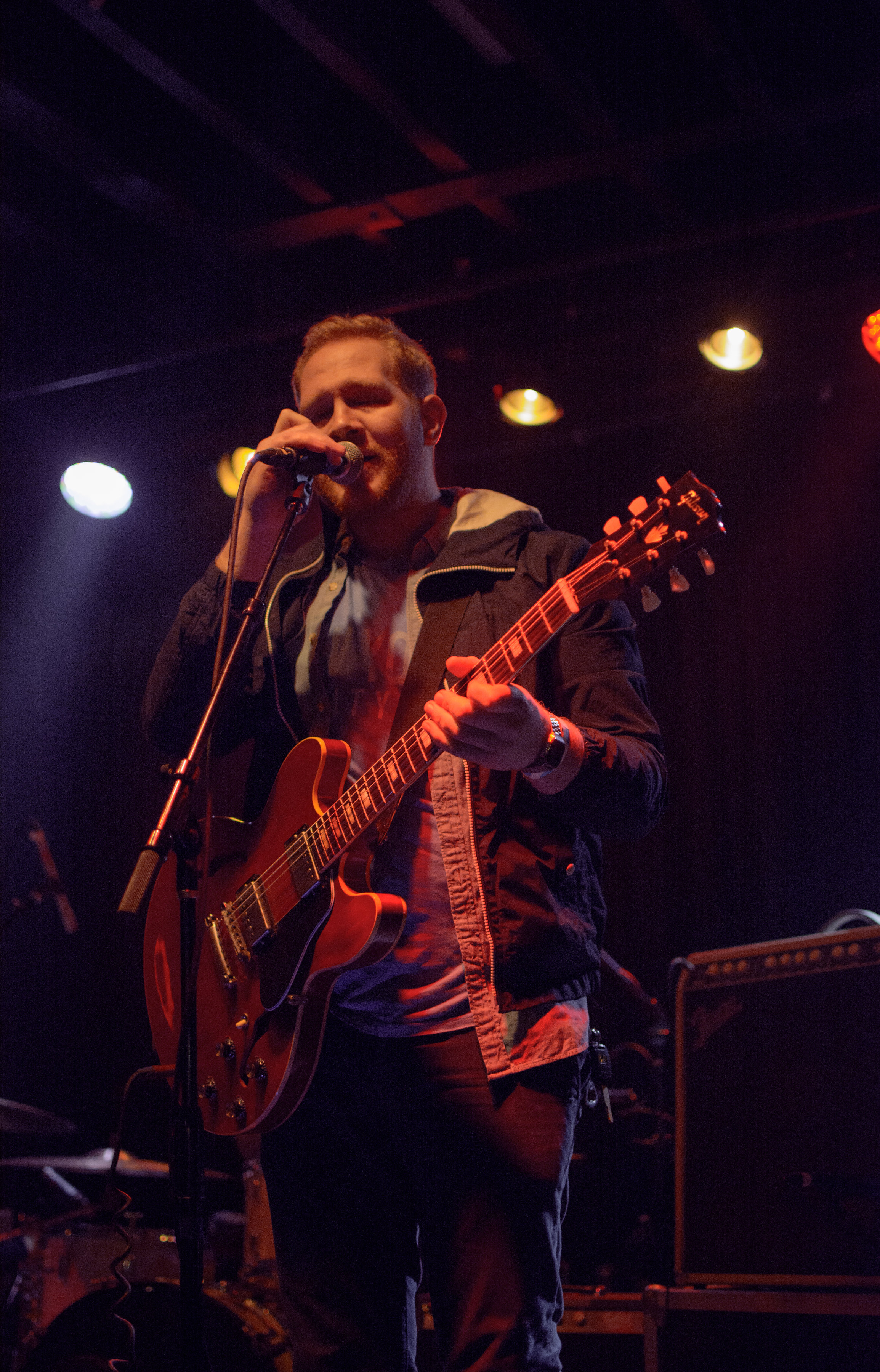 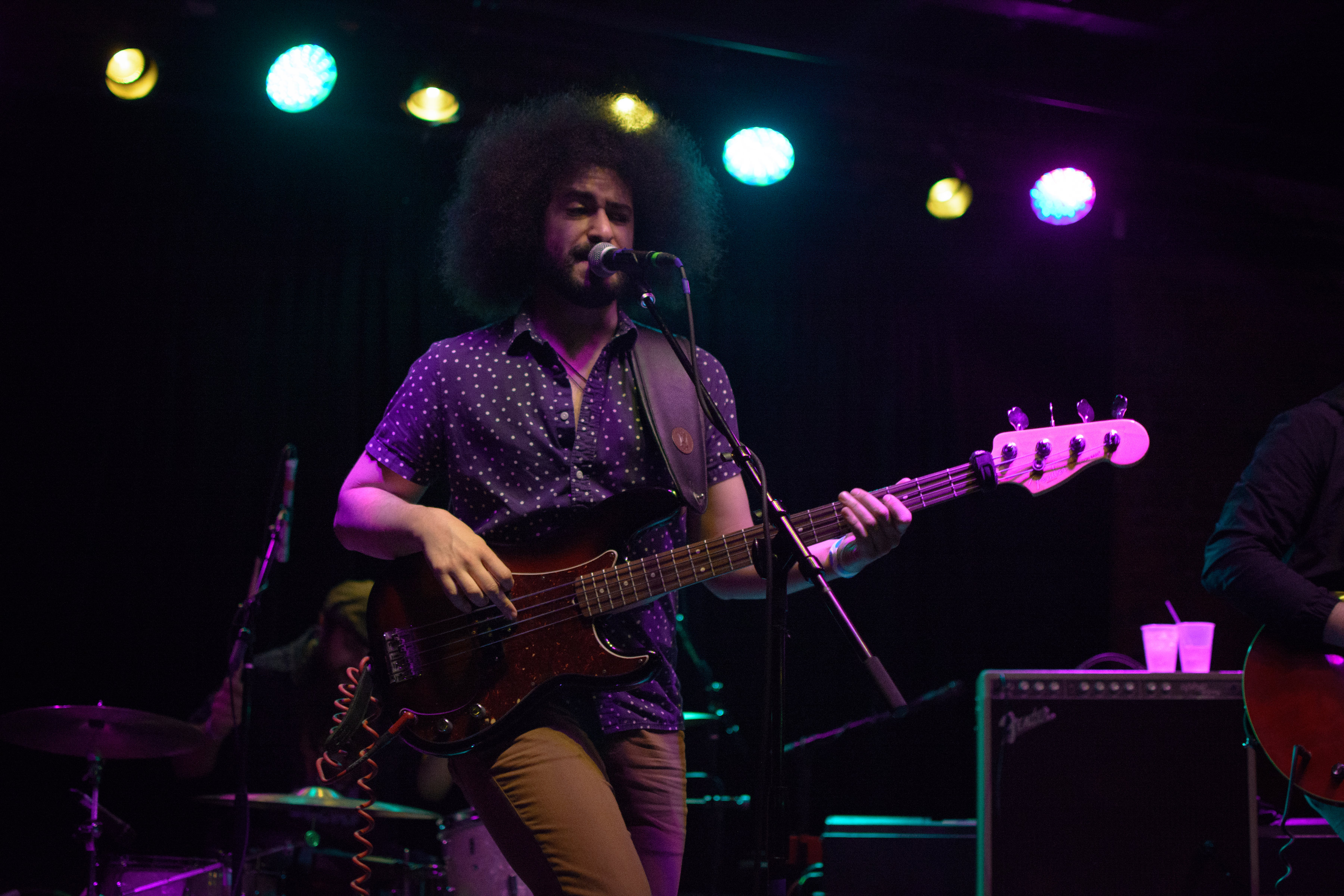 [This lovely review was hand-crafted by the illustrious George Maifair, follow him on Twitter: @knoxatty. These shimmering photos were taken by the incomparable Nathan Pirkle, see more of his genius on display at nathanpirklephotography.pixieset.com.]