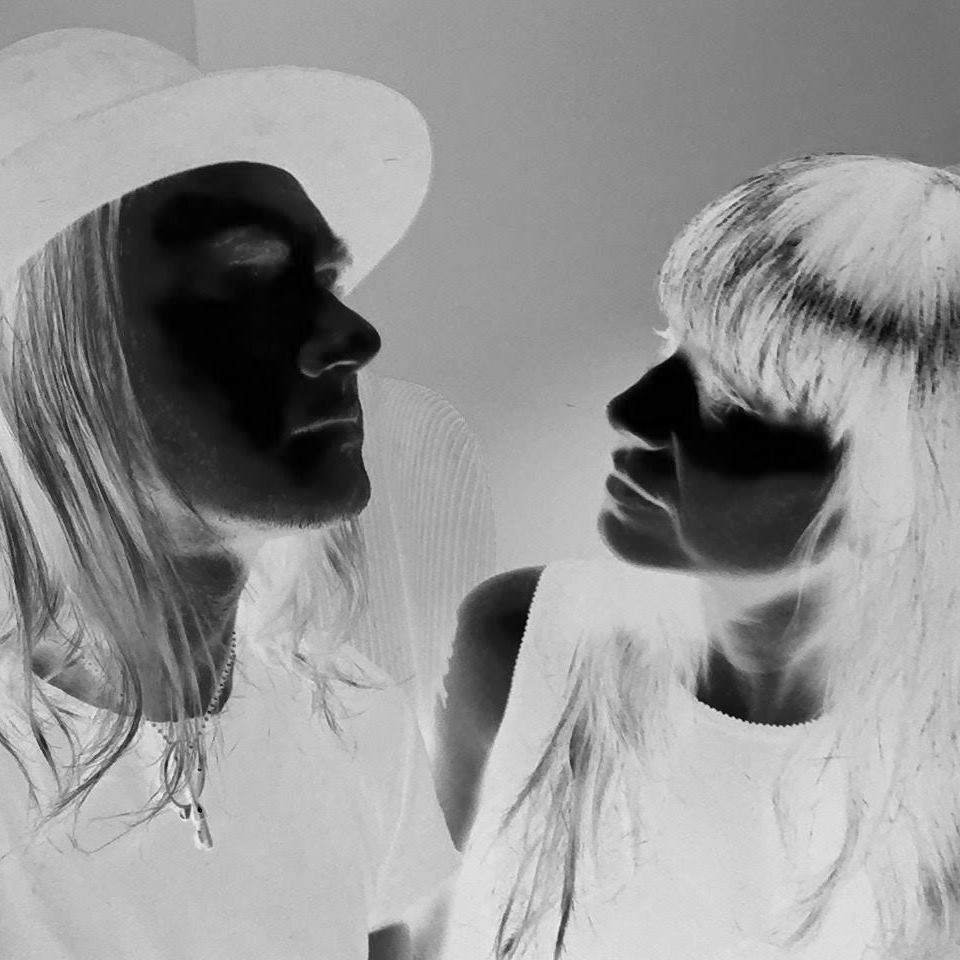 Hardship and pain provide a fertile ground for change; for seasoned artist Orenda Fink, that impetus came in the form of a misdiagnosed condition that lead to emergency surgery.

“A little over a year ago, I had surprise heart surgery, and it really shook up our worldview,” recalls Orenda, who had been batting around the idea of forming a band with her husband, Todd Fink, frontman of alt-rock outfit The Faint. “There was something about that experience that made us streamline how we looked at life. If we wanted to do a project together, we decided to do it now, no time like the present.” It was then that CLOSENESS was born.

The pair met 15 years ago on tour, fell in love, and settled in Omaha, Nebraska. “I was in a band called Azure Ray with Maria Taylor, and Todd was on tour with The Faint. I was dating Todd, and Maria was dating Conor Oberst—both guys were from Omaha. We were about to put a record out on Saddle Creek, so we decided to see what it would be like to live in Omaha,” she says with a laugh. “The winters, for a southern girl, are hard to get used to, but I do like it here.”

After years of making music individually, the Finks had begun tiptoeing into the realm of a professional partnership. “We’ve worked together in different capacities over the years. He’s produced things for me, and worked on my solo record,” she says. “It was surprisingly great, working with my spouse. Everyone goes through periods where you want to strangle each other,” she says with a laugh. “We know how to get through that. We’re really familiar with each other’s strengths professionally; we discussed it and mapped it out beforehand.”

Work began during Orenda’s recovery period, the music undeniably shaped by the uncertainty, and anxiety resulting from the surgery. “It’s interesting,” she continues. “It takes the heart a while to settle into what’s been done to it, and there was a personal space shift that caused some anxiety and pressure; it was a dark six months. That experience shaped where we were coming from when we approached making our album,” she adds. “A lot of the songs sprung up in the middle of everything that happened. There’s a darkness to it, and there’s the energy of me and Todd coming together. We are so close to each other, we share so much and share so much love at this point, there’s a push and pull in the music that reflects that.”

CLOSENESS will release their debut EP, Personality Therapy, on February 24th via Graveface Records; at six songs strong, the album features an amalgam of influences ranging from Pink Floyd to the Tibetan Book Of The Dead, delivered via cinematic, percussive electrofuzz. “There’s definitely a full-length coming,” she reveals. “We want to get out there and set the stage of what we’re about.”