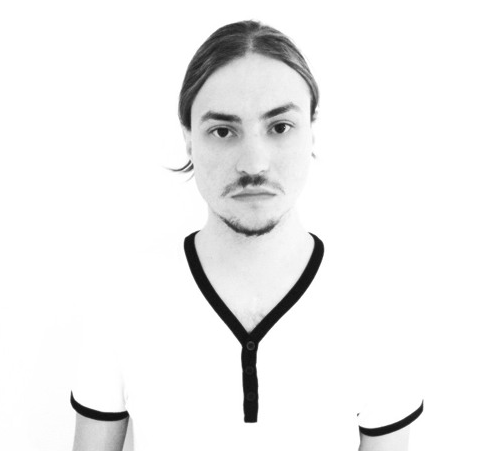 “I think we’re going to revert back to new forms of rock music, but the technology and capabilities of electronic music aren’t going away,” observes Stefan Pruett, who conducts his musical business under the moniker Guidance.  A lifelong lover and maker of electronic music, Pruett feels it has become sadly generic these days, and that thinking outside the box has become a requirement rather than a nice idea.

“I recorded a lot of tracks over the last two or three years, and I really didn’t know what I wanted to do with this project for a long time. It’s been a lot of me going down the rabbit hole and misguiding—no pun intended—myself,” he laughs. “I was flailing and sauntering around with no direction. I wanted to make electronic music, but electronic music is getting so lame, it’s becoming the new pop punk. Remember that era when pop punk and emo were taking over the radio and every band was sounding the same?” Pruett asks. “That’s kind of what’s happening with EDM and the things I love about electronic music, it’s disheartening. To see it become so bleak, and ‘typical’, where it’s just all about getting fucked up and partying and dancing, it’s just really silly.” So, he decided to take his passion for the genre and combine it with grunge, what Pruett believes to be the last great era of rock. “Honestly, I’ve never been a big fan of guitars,” he declares. “Making grunge music on a laptop?  That’s pretty fucking rad.”

In a time where Nirvana is considered just as much an influence on up-and-coming artists as The Beatles, Pruett just may be onto something with this concept he calls “future grunge.” “Grunge is accessible, simple, and, when combined with smart lyrics and attitude, it becomes something powerful,” he explains. “The songwriting of grunge was just so good; it had a real attitude, it encapsulated youth and vigor and people wanting to do things and people being upset about things. It reminds me of the time we’re in now, people want to stand up for change and against the monotony of the way things are so sensationalized and overdone. People seem want to take a step back, be angry about what’s happening, and gather,” he adds. “Grunge did that, it rallied people. I want to focus all of that back into electronic music.”

Pruett definitely has something to say, and it’s hard not to listen to a message when paired with an infectious or crunchy groove worming its way into your ears and making it impossible not to move. “Even though I’m really angry, I’m trying not to just be angry,” he admits. “I want to put something out into the world that people can rally around. I want to unite people, as cheesy as that sounds,” he adds with a laugh. “Music is amazingly influential and brings people together, more than just about anything else. It’s a reminder of the importance of being alive.”