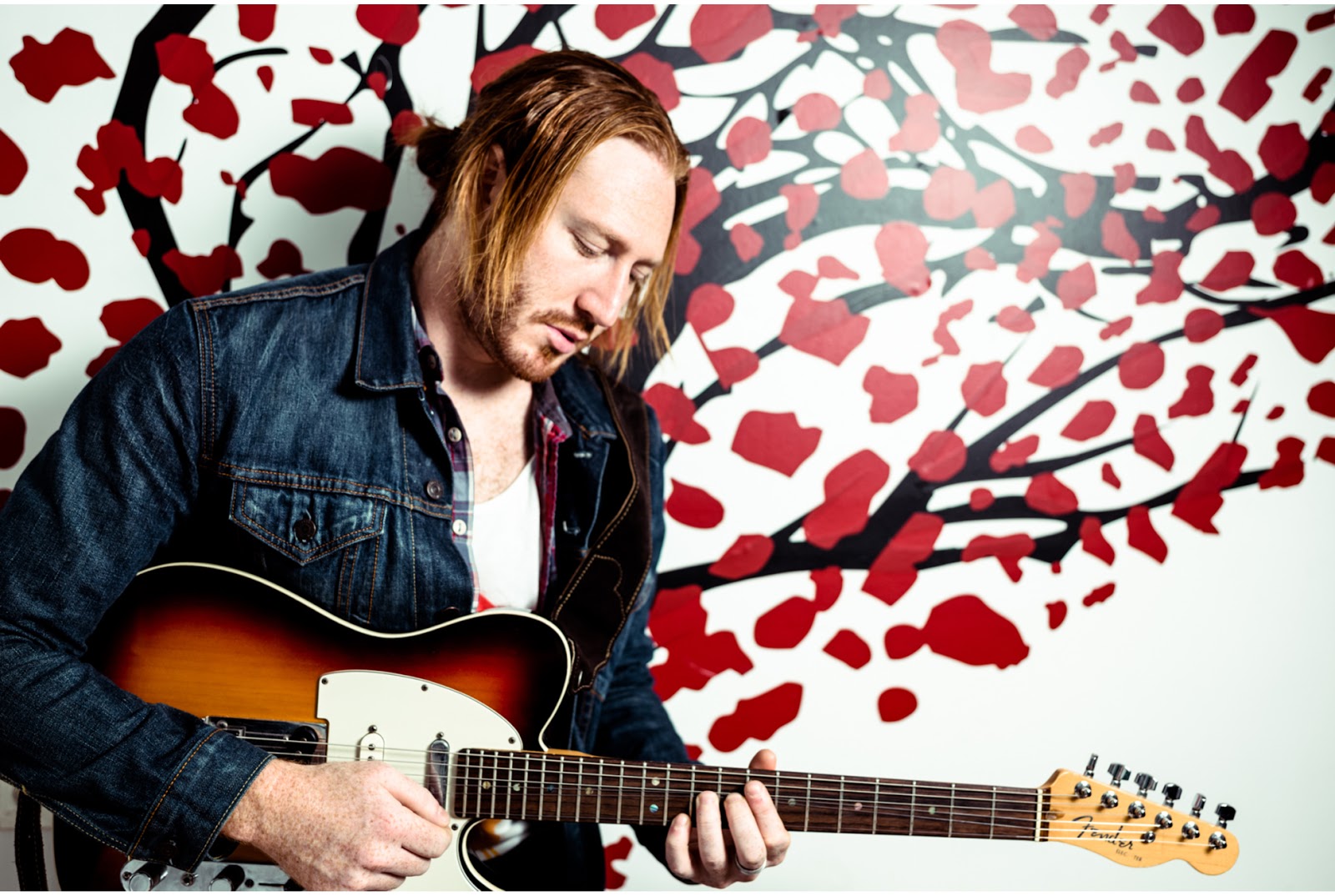 In case you had doubts, you should know that gingers have soul, and Los Angeles-based bluesy rocker Joe Marson is living proof. “I’ve always been very moved by music. I grew up listening to a lot of different things, and I feel like I understood it at a soul level very early on. I soaked it all up,” Marson recalls.

As most journeys go, Marson’s path to his current sound took a circuitous route. “When I was a kid, my mom moved us to Florence, Italy for a year; we didn’t really have television or anything like that, and I remember falling hard into music during that time. I had a tape of the Red Hot Chili Peppers’ Blood Sugar Sex Magic, which was an extremely adult record, but I listened to it on repeat,” he recalls. “My goal was to learn ‘Under The Bridge’ on guitar, so I walked into a music store and it spiraled from there. I’ve spent my career trying to write a song like that. There was so much magic I felt from that song, and when I learned it, it was like I could perform the magic,” he continues. “It changed my life.”

“It’s really important to travel and live other places, you’re forced to find out who you are, and what you take with you from each place helps form your identity,” adds Marson of his nomadic life. Though he now calls California home, Marson has put his kickstand down all over country, absorbing every experience and using each to hone his craft. “I’ve delved into different musical styles wherever I’ve lived—hip hop in Oregon, jazz in Boston, blues in Austin; New York gave me the business education, for better or for worse, and now I’m living in L.A.,” he says. “It’s like I’ve graduated and now I’m doing it.”

He certainly is—besides having his music placed in major films like Deadpool, as well as popular television series like FX’s Justified and Netflix’s Bloodline, Marson just released a swampy new single called “No Retreat”. “I learned how to play slide guitar just for this song. It’s a pretty dark song, I gravitate towards the dark, maybe it’s me overcompensating for the ginger thing,” he laughs. Marson originally began writing “No Retreat” for a movie that never got made, and finished it a year later. The song features Matt Johnson (Jeff Buckley, St. Vincent) on drums and Rob Calder (Passenger) on bass, and following a recent trend in releasing singles rather than albums, “No Retreat” was unveiled at its own release show in Los Angeles. “I think I’m just going to keep putting music out in small digestible amounts,” Marson says with a laugh. “Pretty soon, I may just be releasing 30 second jingles.”