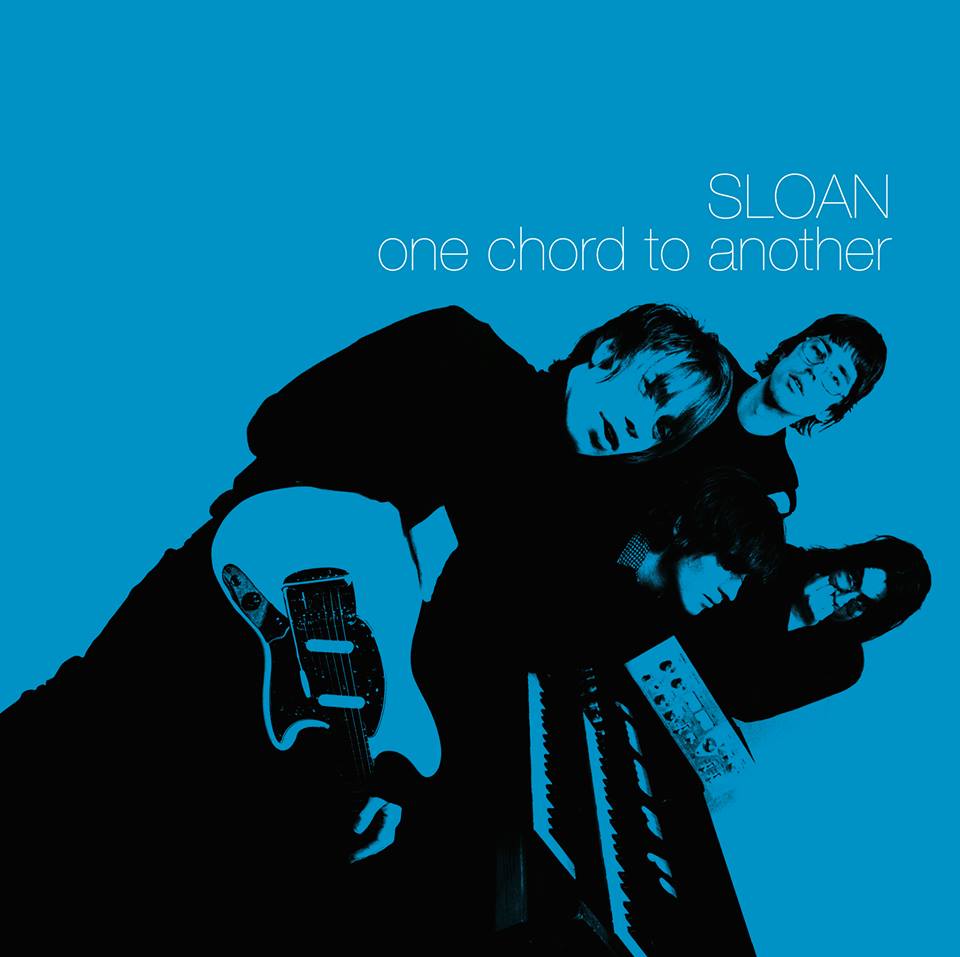 “Would you please welcome to the stage…Sloan!” says a concert announcer over frenzied cheers and wild applause at the beginning of “The Good In Everyone”, the opening track of One Chord To Another,  the bestselling album from veteran Juno Award-winning Toronto-based alt-rock outfit Sloan. The band is currently on tour celebrating the 20th anniversary of the record which brings them to the Music City for a show at the High Watt on Monday, November 14th.

“We haven’t been to Nashville in a really long time, eight or nine years maybe. We’re happy to get back there. Last time we were in Nashville, I saw Jack White at a pharmacy, and I never realized what a tall gentleman he really is,” says Sloan guitarist Jay Ferguson with a laugh. Sloan is one of the most popular Canadian bands of all time, boasting over 25 music-making years together. While the band did not release a new album this year (though they did recently announce the release of a two original Christmas songs on a 7” single that is available now), they did release a One Chord To Another 20th anniversary box set geared towards Sloan’s hardcore fan base. They have been touring since this spring, performing the album from cover to cover in the first set of their shows, and returning for a second set of music from their career-spanning catalog.

“Normally, we’ve brought a band on tour with us to open, but ever since we started doing these full album shows, we really enjoy doing it that way,” says Ferguson. “It’s like our fanbase is getting more of us for their money,” he laughs. “They’ve responded really well to it. We’re so grateful to still have careers in music. It’s nice to know that people still regard this album we released 20 years ago, and that they care about coming to see us and singing along with us.”

“We’ve had a good amount of success for a long period of time with Sloan; it’s an outlet for everyone, all the members sing and write, it’s very democratic. We all benefit from everyone’s success,” Ferguson explains. “Our fanbase also makes it worthwhile, they’re so loyal and keep coming out to hear us and are interested in what we’re doing,” he continues. “I’m happy to make records until I die.”