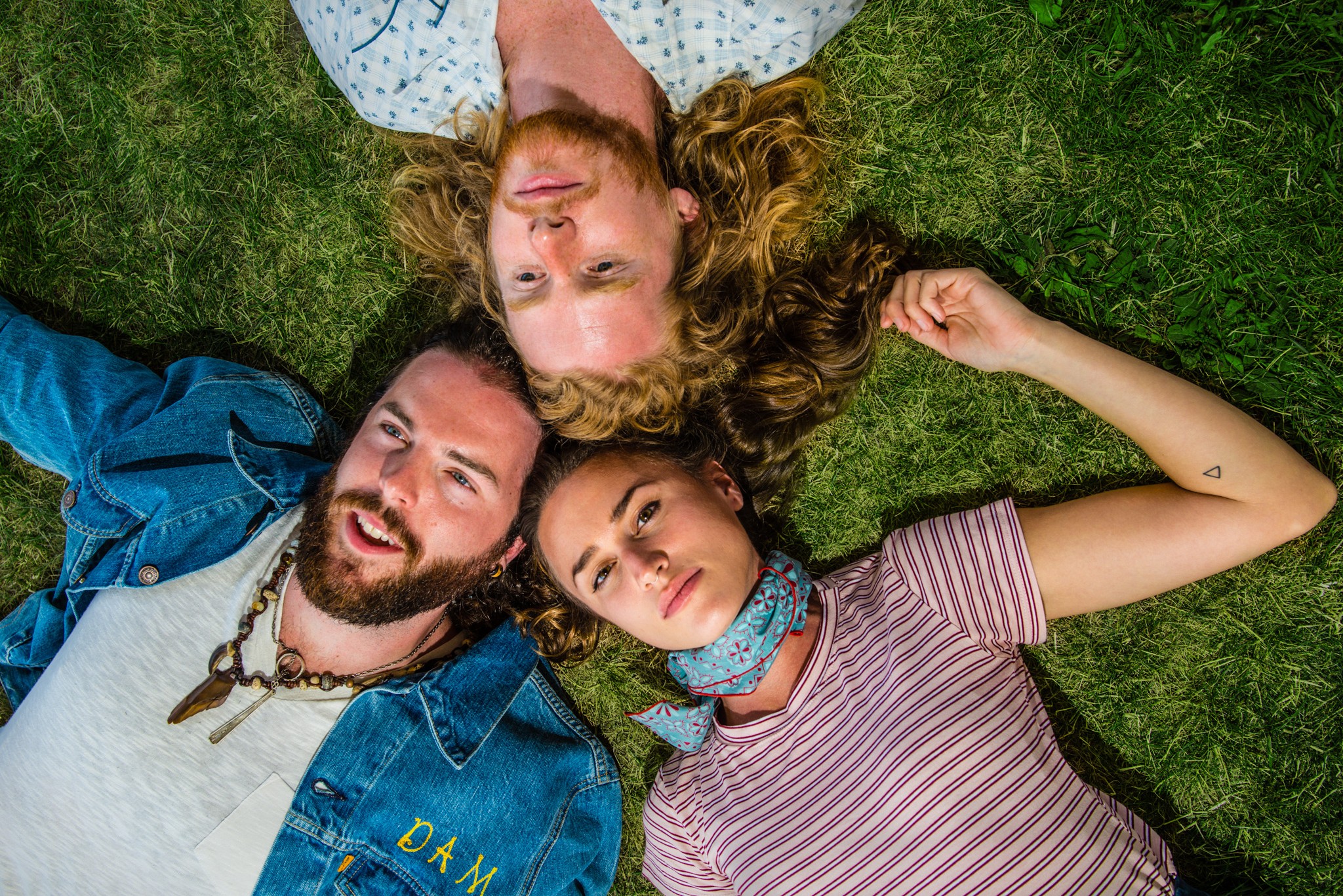 Last time I spoke with Boston-based alt-folk outfit The Ballroom Thieves, the group had finished an EP collaboration with the Maine Youth Rock Orchestra, and were readying for a short tour with the MYRO’s 25 high school-aged members. “When you bring 25 kids on the road with five adult chaperones, it goes without saying that things are going to go wrong, and things did,” laughs Thieves percussionist Devin Mauch. “But—the shows were amazing, the kids were incredibly professional, and really fought through some difficult stuff,” he adds. “It was a great experience for all of us.”

For the last year and a half the band has been on tour, and will release their sophomore LP, Deadeye, on October 21st, which was conceived and written on the road. “We were touring pretty much nonstop; honestly, the songs were inspired by tough times,” admits Mauch. “As we go head-first into this lifestyle of living on the road and separating ourselves from our families and our home base—we moved out of our homes a couple of years ago to fully commit—it finally caught up to us, and you can hear the struggle and the ideas that came from those struggles,” he adds. “We’re close with nature, it’s a constant inspiration as well. This album was a marriage of those things. You hear us mature as artists and people and members of the world.”

Deadeye features 14 beautifully-executed tracks, an atypical fact in a world of 10-song albums. “It felt like it took all 14 songs to create the full picture,” Mauch explains.  “If we left out one of the songs, it would’ve been like missing out on an amazing color or a chapter from the book. It’s a cohesive piece of work.” Deadeye shows the trio exploring some new territory, with cellist Callin Peters singing lead on several songs, and the band dipping its toes in lyrics about heart matters with songs like “Anybody Else”; “It’s our first stab at something that’s more like a love song,” Mauch says. “It’s like a soulful love jam.”

The Ballroom Thieves will be on tour until the middle of December, and their travels bring them to The Basement on Wednesday, October 19th with Blue Healer providing opening support. Click here for more information.