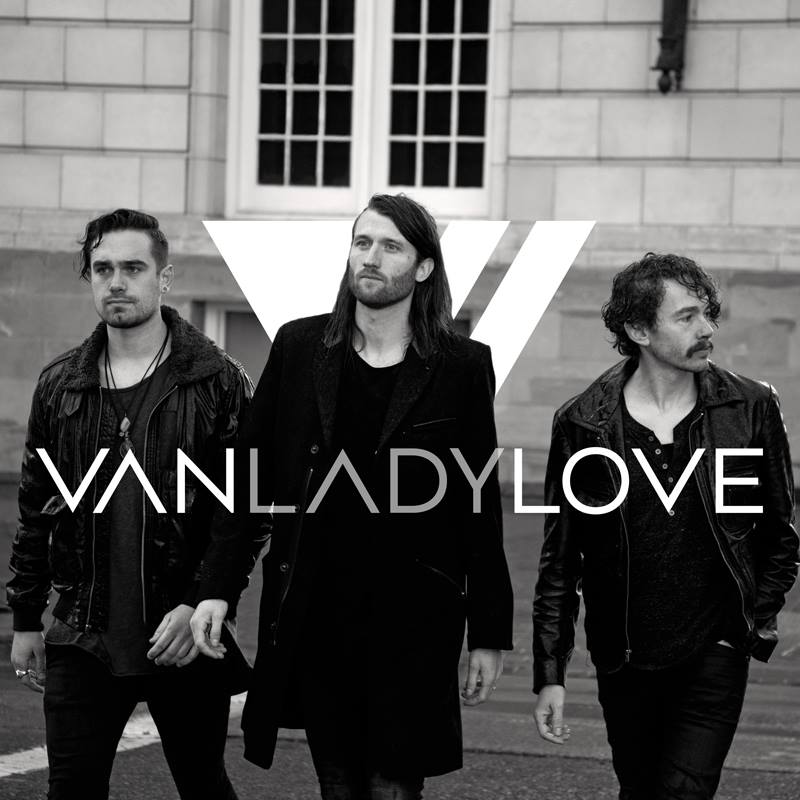 Who knew that the Utah desert was such fertile ground for epic pop rock? Iconic outfits like Imagine Dragons, as well as icons-in-the-making like The Moth & The Flame, formed in The Beehive State (yes, Utah’s nickname is The Beehive State), and alt-pop three-piece VanLadyLove has claimed a well-deserved spot on that list.

“We were just a couple of guys living together, and we started making acoustic videos to put on YouTube for fun, we had other side projects going at the time,” recalls golden-voiced frontman Travis Van Hoff. “We entered a YouTube competition, and we ended up winning.” The win gave the guys the chance to open for veteran pop-rockers Parachute. “At that point we said, ‘Well, we should probably put a band together,’ and we started to write songs,” says Van Hoff with a laugh.

With the release of their first EP in 2014, which VH1 dubbed one of the best albums of the year, VanLadyLove found success with television placements and awards.  This July, the band followed up their success with the release of Alive, a five-song stunner of fist-pumping cinematic anthems, soaring vocals, and arena-sized energy. “When VanLadyLove first started, we leaned more towards acoustic instrumentation, but as we grew, we fell in love with synthesizers and more modern styles of music,” Van Hoff explains. “We wanted to do that style and incorporate a ‘real band’ feel into it. We wanted to come out with a record we were proud of, something we didn’t have to make excuses for. I feel like so many times, as musicians, when you make a record—before anyone is even able to formulate an option about it—you’re like ‘We could have done this or that a little better’; with this album, we really poured our hearts and souls into it to make it the best one we’ve done so far.”

Now, the trio is gearing up to take the show on the road—their national tour begins on September 15th in Phoenix and ends over a month later in Los Angeles; VanLadyLove will come to your neck of the woods in full bombastic force and synth-y effect.