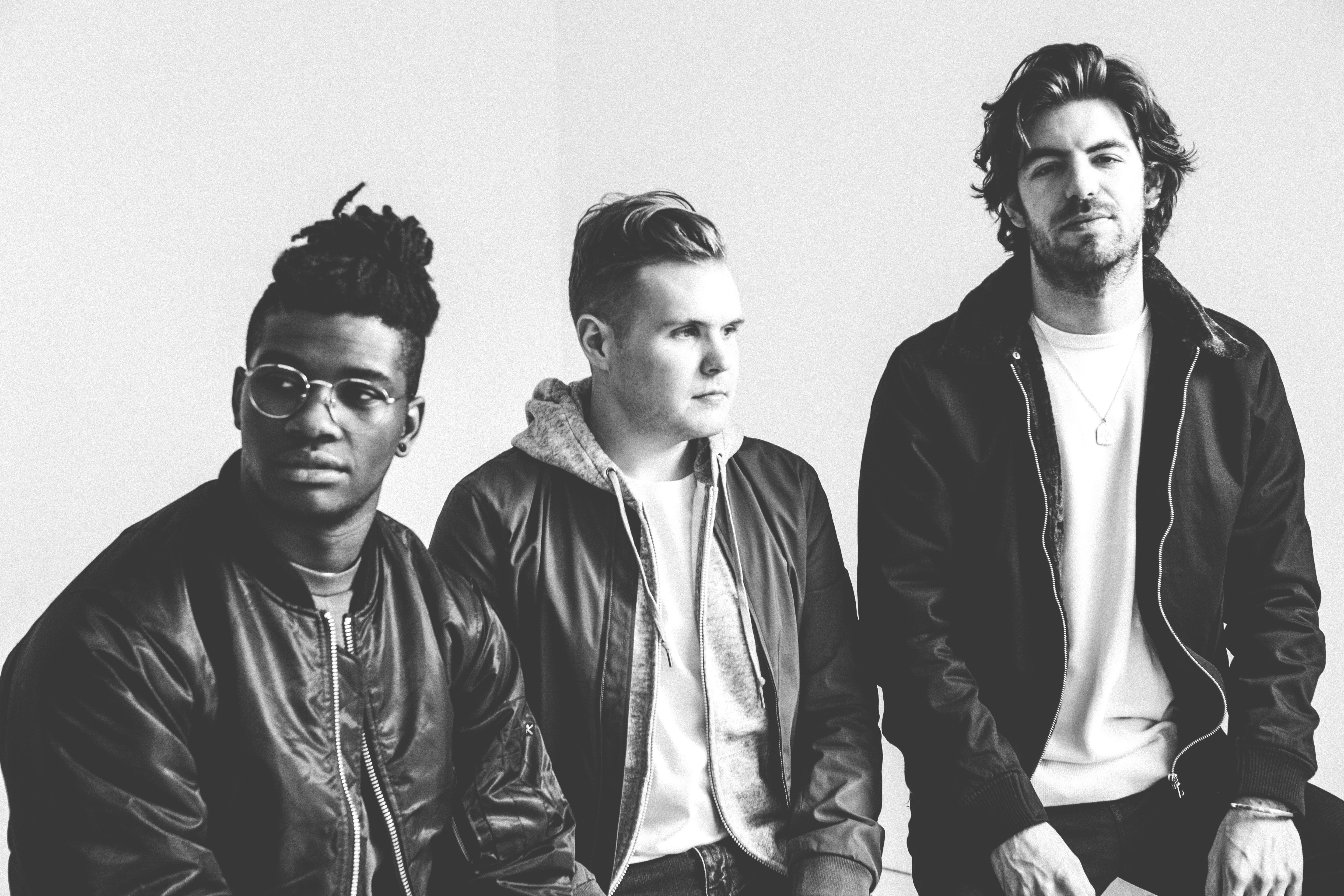 New York-based pop trio Thirdstory, who fused their beautiful harmonies and broke the internet with their otherworldly covers of pop songs posted on YouTube, are on their first headlining tour, which brings them to Nashville’s Mercy Lounge on September 8th.

Their all-too-short three-song debut EP, Searching, released this Spring, was a preview for their forthcoming LP, due in 2017 via Verve Records/Universal, produced by Malay Ho, who has worked with Frank Ocean, Zayn Malik, and Alessia Cara.

It all began with a chance meeting between members Elliot Skinner and Richard Saunders at a songwriters’ night in New York City. “We’d never actually met, but knew of each other. Richard and I started singing together, and decided we should try to add a third part to our harmony. Richard and Ben [Lusher] knew each other from high school, and we all got together in the same room,” recalls Skinner. “It turned into writing together, experimenting with different styles and arrangements. We decided to cover songs and post them on YouTube.”

That decision has garnered the band a massive online following, and was the pathway to unique and creative interaction with their fanbase. “A huge part of this generation is focused on doing things online, people are on their phones and on their computers—it’s the new way people are consuming music,” Skinner explains. “They go on Facebook and see ads and see what their friends ‘like’, they go on Instagram and see pictures posted by artists they look up to. We like to use social media platforms, not only to share our music, but also to share our personalities and our own interests, whether it’s fashion, art, or design. We connect better with fans that way.”

Now, Thirdstory is working to connect their YouTube cover fans with their original music, which encompasses elements ranging from hip hop beats, soul-inspired vocals, to folk guitar riffs. Their hard work is paying off—the band recently performed in London for the very first time and sold out the show. “The energy was unbelievable. They knew all the words,” exclaims Skinner.  “We put our hearts and souls into this music and they were singing it back to us. It was amazing.”