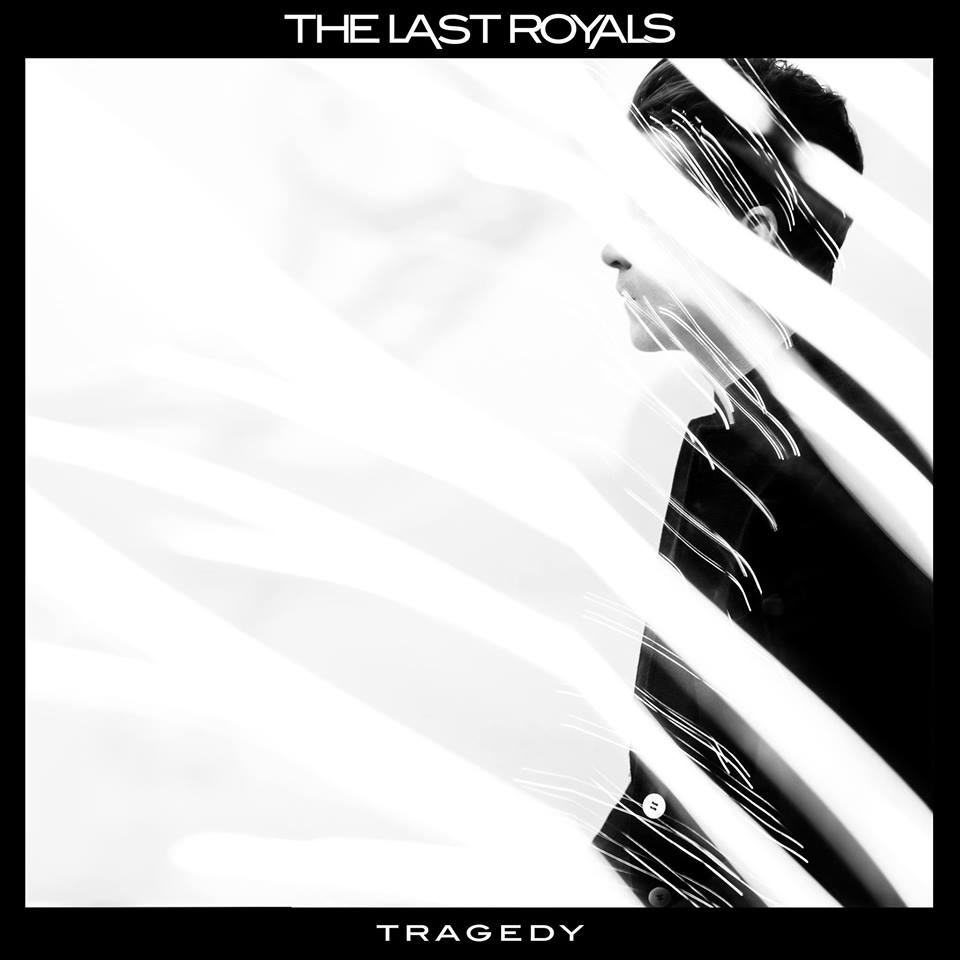 “There’s an undeniable thread of rebellion that goes along with rock n’ roll; using these instruments that were created for order and beauty and turning them into overdriven electric things is kind of a middle finger in itself. It’s meant to be that way. It’s about perpetual youthfulness and individuality,” opines indie pop rocker Eric James, who performs under the moniker The Last Royals, and who is himself no stranger to the unconventional. “My background is pretty weird. My dad worked for a prominent Christian evangelist, and we moved every year, all over the world. I’ve been in New York for nine years now, and it’s by far the longest I’ve lived anywhere.”

James gains much inspiration from the energy of his adopted hometown; The Last Royals found commercial success in 2011 after the release of popular single “Crystal Vases”.  “That song was me reacting to life in New York and doing ridiculous things like bartending and catering at weddings in the city to pay the bills,” he explains. “You run into the most interesting characters in the city; it was a made up caricature of a crazy, upper Eastside woman that lived in my head, but that I had met many versions of around that time.”

“We went hard after the first record, we had great touring a radio opportunities, and we tried to be all in with it,” James explains of his journey. Unfortunately, The Last Royals became embroiled in a battle with its label, and lost momentum. James emerged in 2015 with new music and will release Never Be Alone, the band’s second album, on September 2nd.

“The album is darker, more introspective, and more grown up. It’s life taking its course. We’ve been through some hard things in the last few years with our family. It’s actually inspired by insomnia,” laughs the hard-working father of three, who describes his art as “urban walking music”. “Before I had a car, everything was walking music, urban or not. Any groove I have in my body, which probably isn’t much, I had to learn from New York. Sometimes I walk around with earplugs in, and whether you can hear anything or not, the city is always pulsating and grooving. Hopefully this record complements that.”