Colorado singer/songwriter Gregory Alan Isakov took the stage at Marathon Music Works in Nashville before a packed house recently; the artist has made a quite name for himself over the years as a folk singer, making tunes that paint beautiful pictures of the mountains and meanderings of the landscape of his adopted home state. While Isakov has toured extensively playing solo shows and sometimes tours with his band, this show was different—armed with a new collaborative record made with the Colorado Symphony which features songs from his previous releases, Isakov dazzled the crowd accompanied by string ensemble The Ghost Orchestra.

The night began with Jay Clifford of Jump Little Children, who held the crowd in the palm of his hand for the entirety of his half-hour performance, thoroughly setting the mood for what was to come. Isakov opened the show with an acoustic song, followed by a couple played with his band. Then, as the Ghost Orchestra appeared on the stage, Isakov announced, “Now the Ghosties are gonna join us and make you feel something,” and no truer words have ever been spoken. Each song was huge in every way—as the crowd sat in anticipation, this group of musicians began to open every emotional outlet within me. Isakov and the band ventured from gentle whispers into full orchestral arrangements that seemed utterly impossible to comprehend. It was truly unimaginable to me; the songs that I thought I knew so well became completely new with each and every line. I felt as if this mismatched group of musicians had tapped into a musical vein inside me that I never even knew existed. A combination of lyrical imagery that could make a blind man see and orchestral arrangements that could make a deaf man hear, took my soul to new, highly emotional borderlands never previously explored. The dynamics and magnitude of it all made me giddy with excitement between every song.

The amazing “Moon Song”, an evening standout, was given new wings, and this show took it to new heights. At times, Isakov and company would step to the front of the stage to play acoustically around one microphone—simplified masterpieces, with banjo licks that made my mouth water. The most memorable moment of the show was when the band played the dynamic “Liars”, which grew like a storm from a gentle rain, and evolved into a mass of sound and emotion that erupted into the repeated line, “Now we’re just liars.”

It was obvious that Isakov was having a ball, enjoying every minute of every song; I think the one who was most surprised by the weight of each moment was not us as listeners, but Isakov, as a humble musician who was still trying to wrap his head around how his art had grown into the moments he was experiencing with us, realizing how much bigger than himself his music has become. 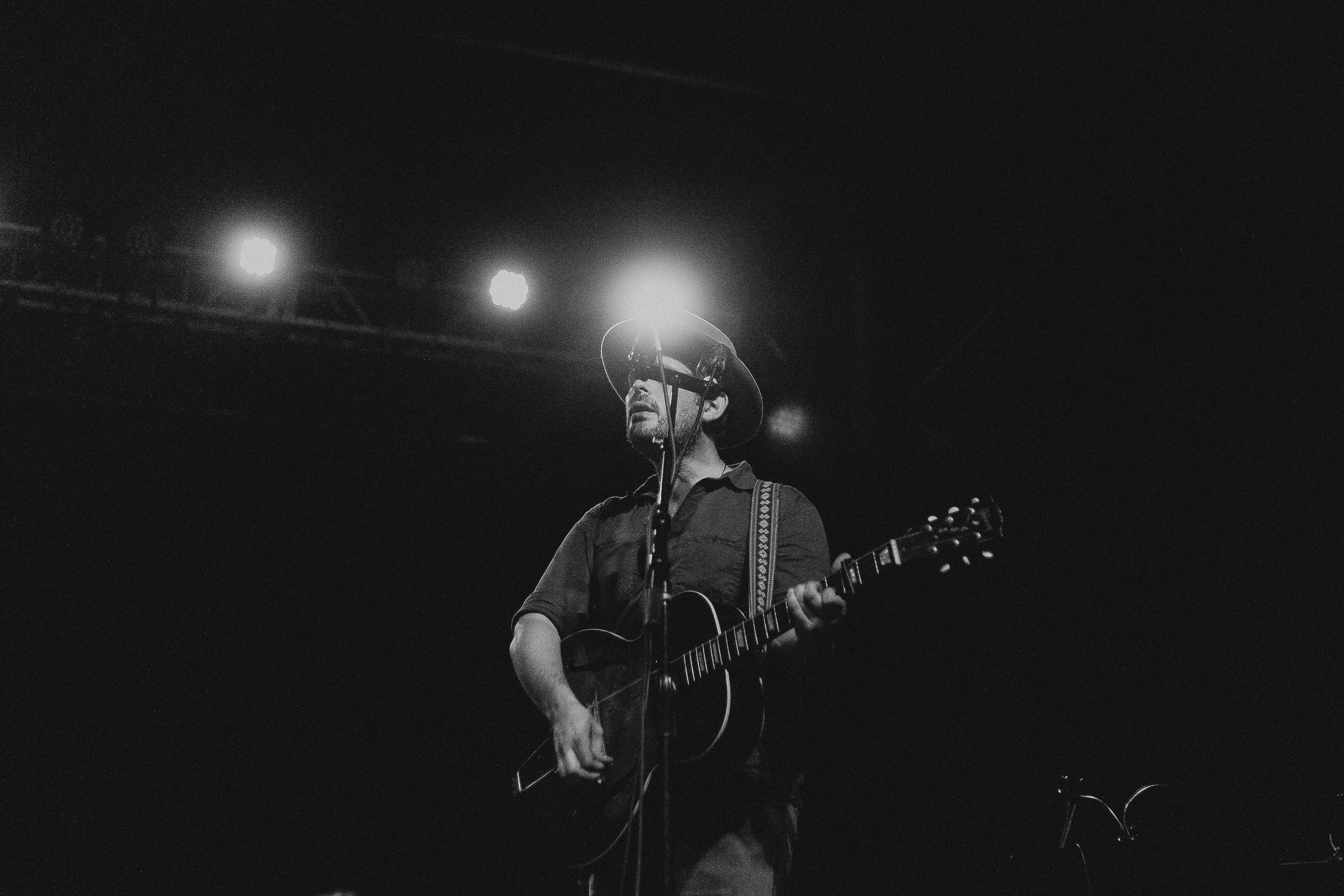 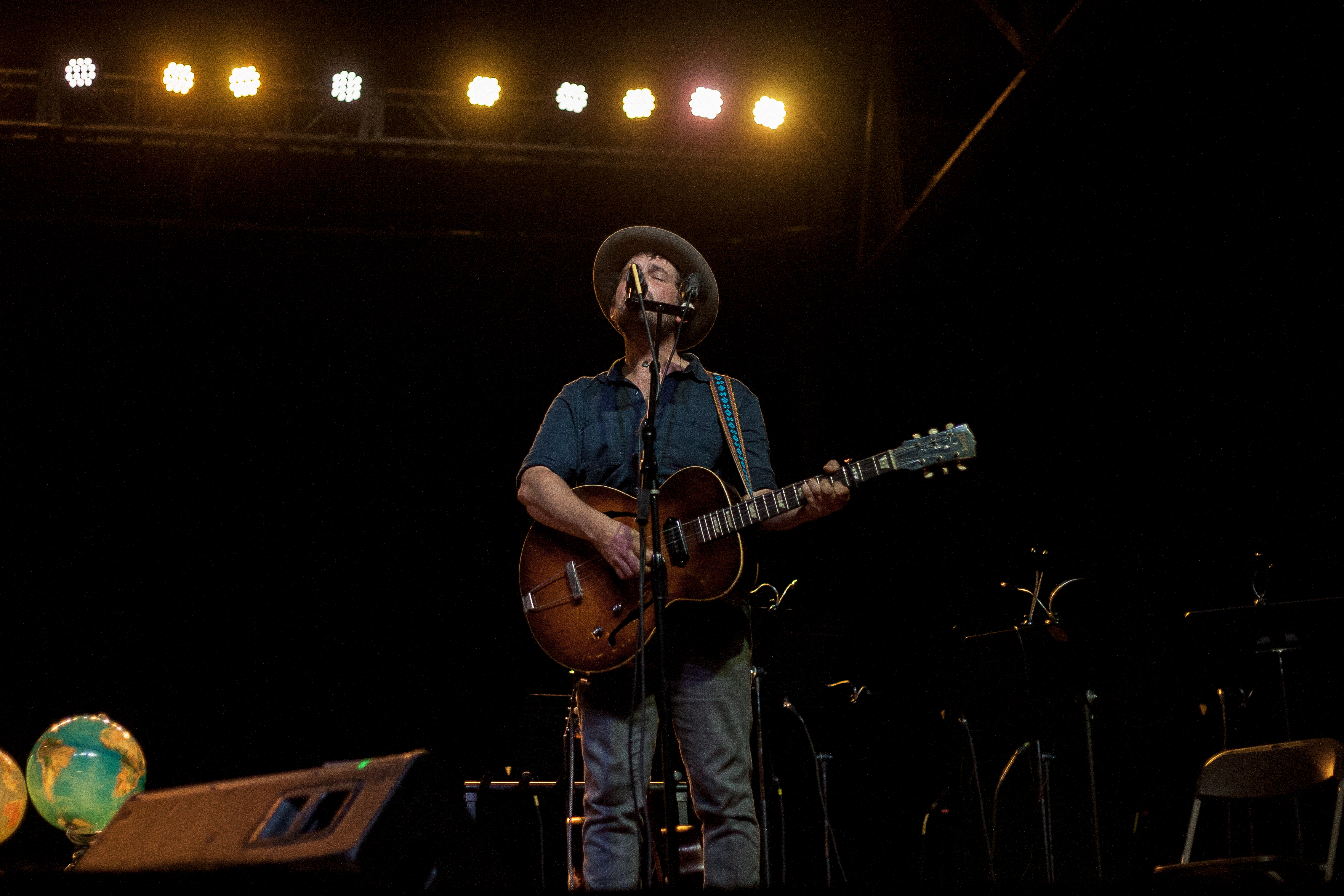 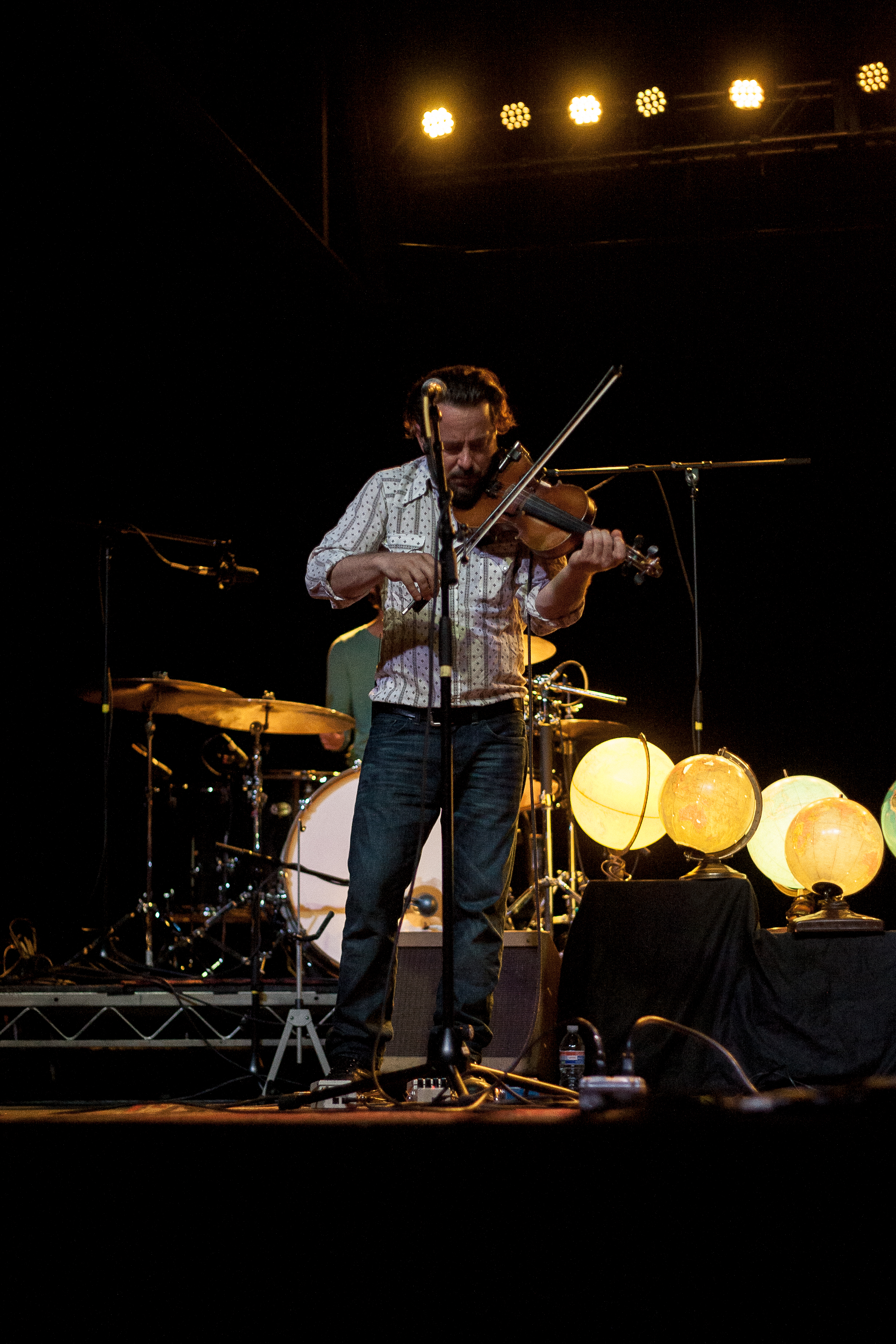 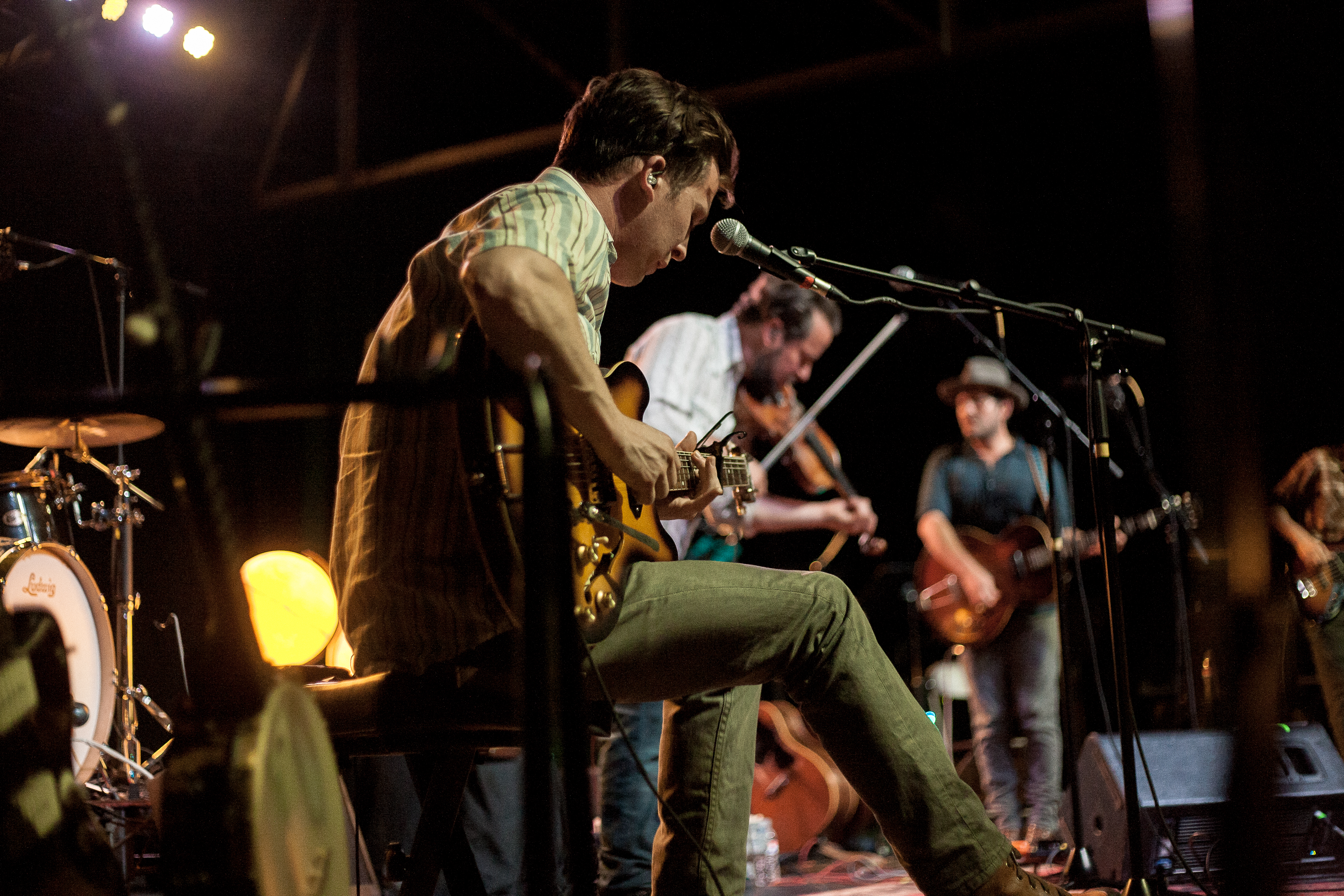 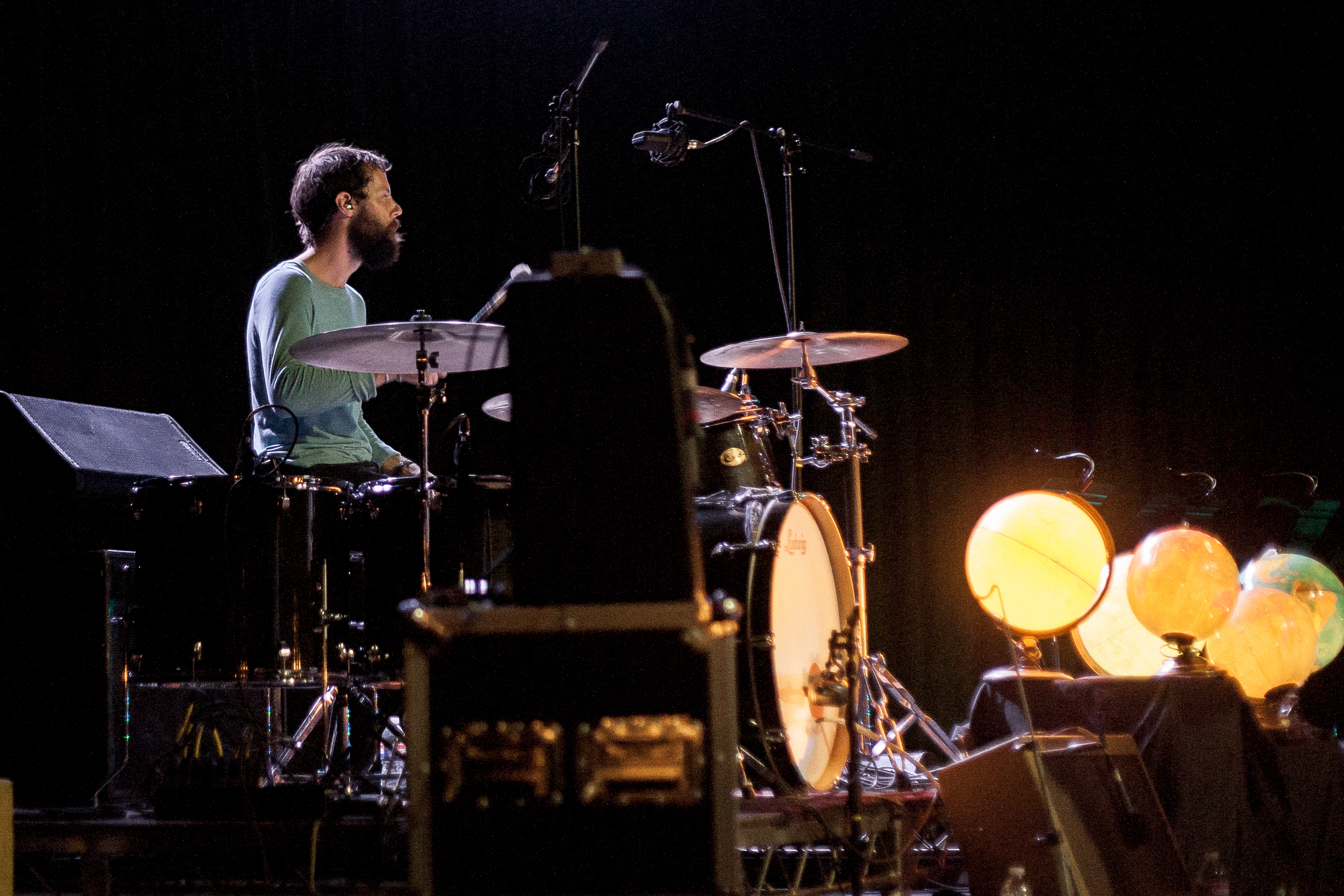 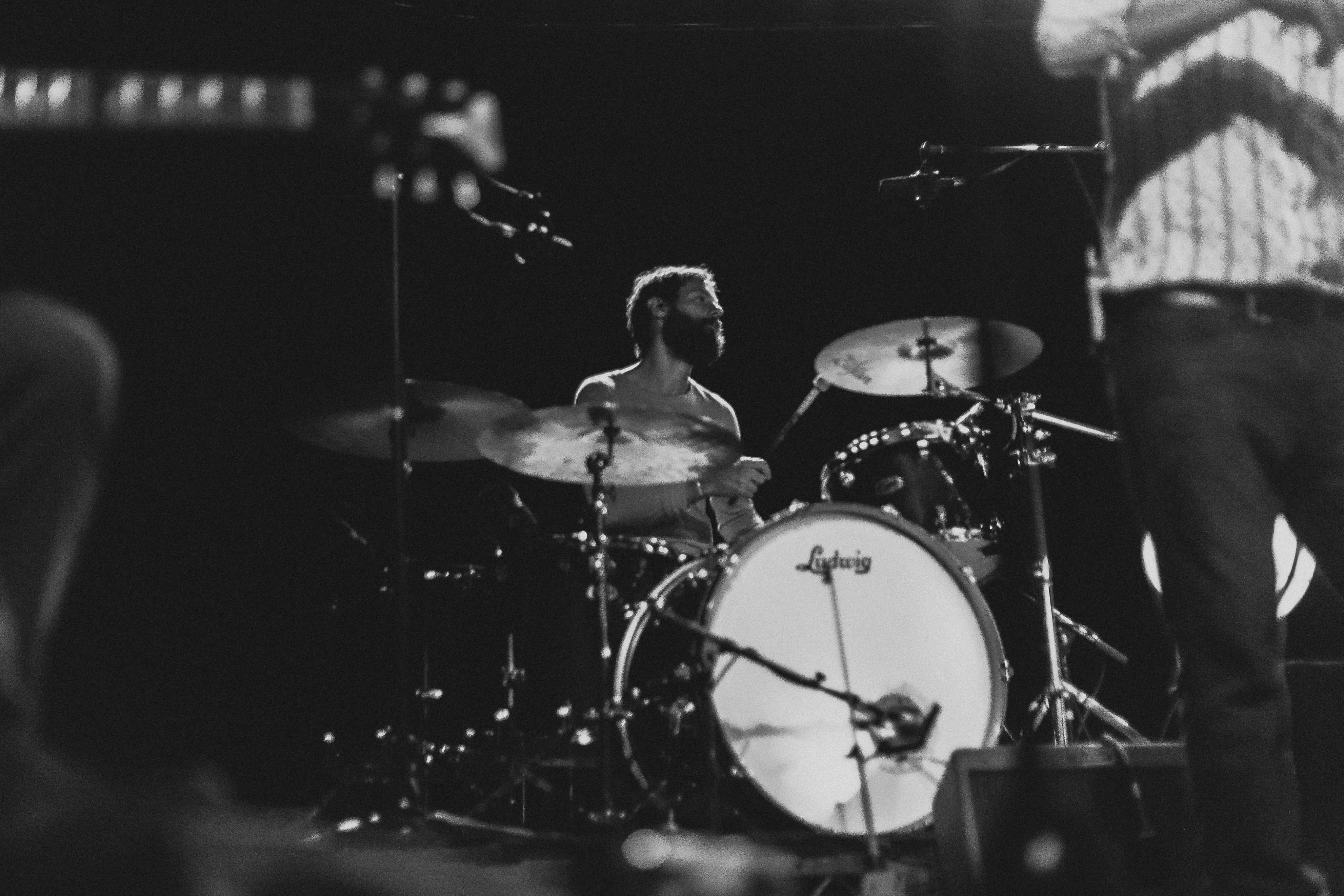 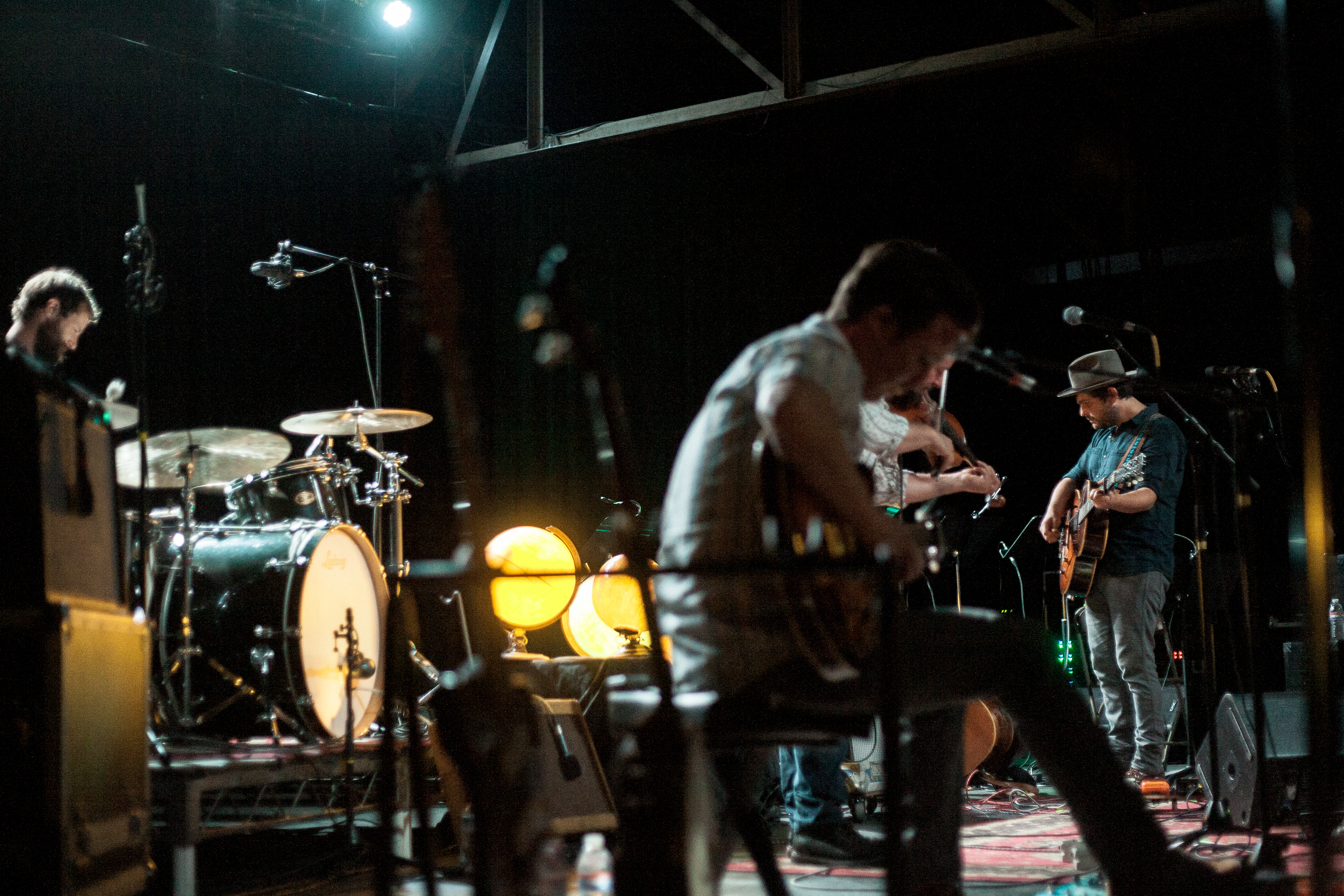 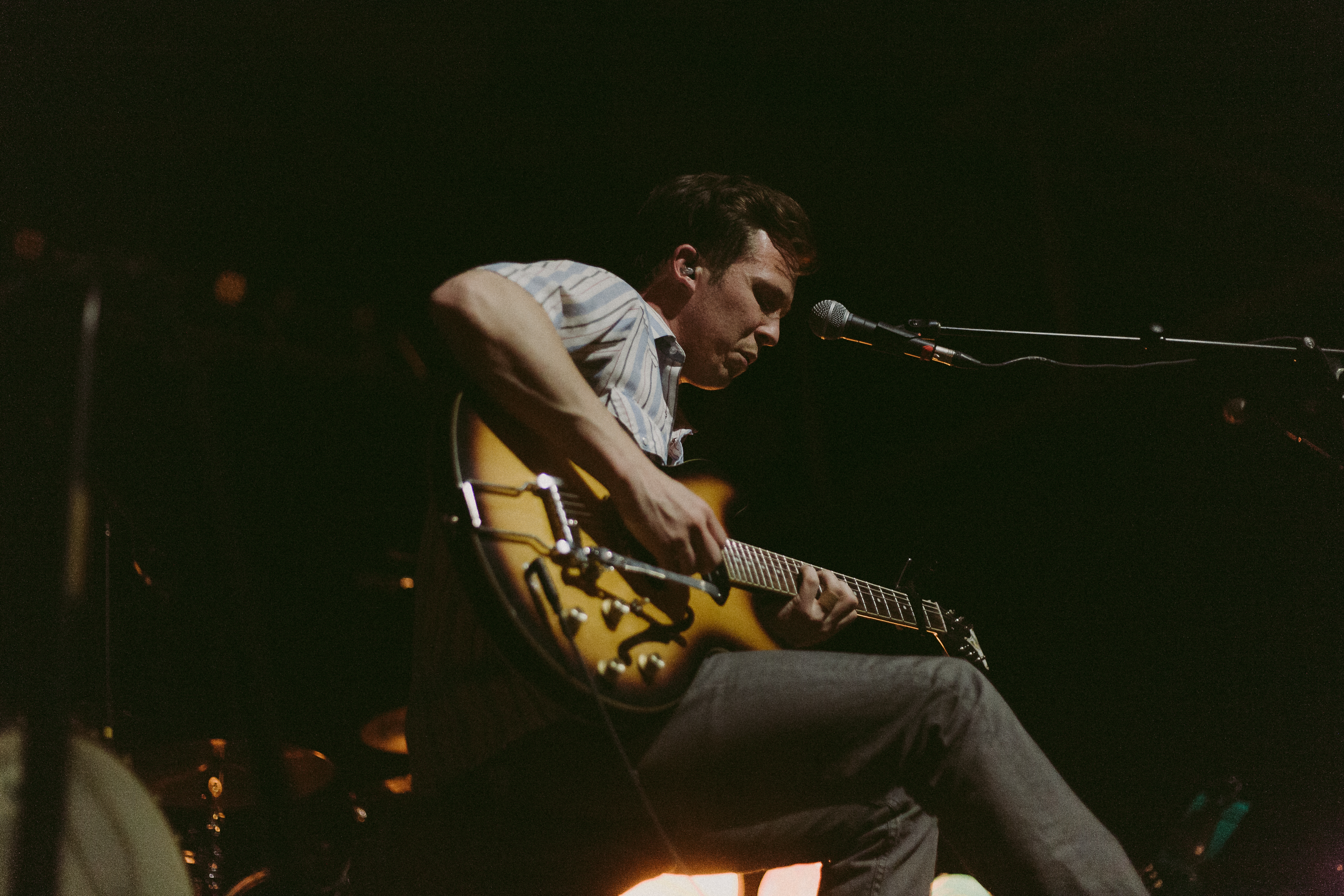 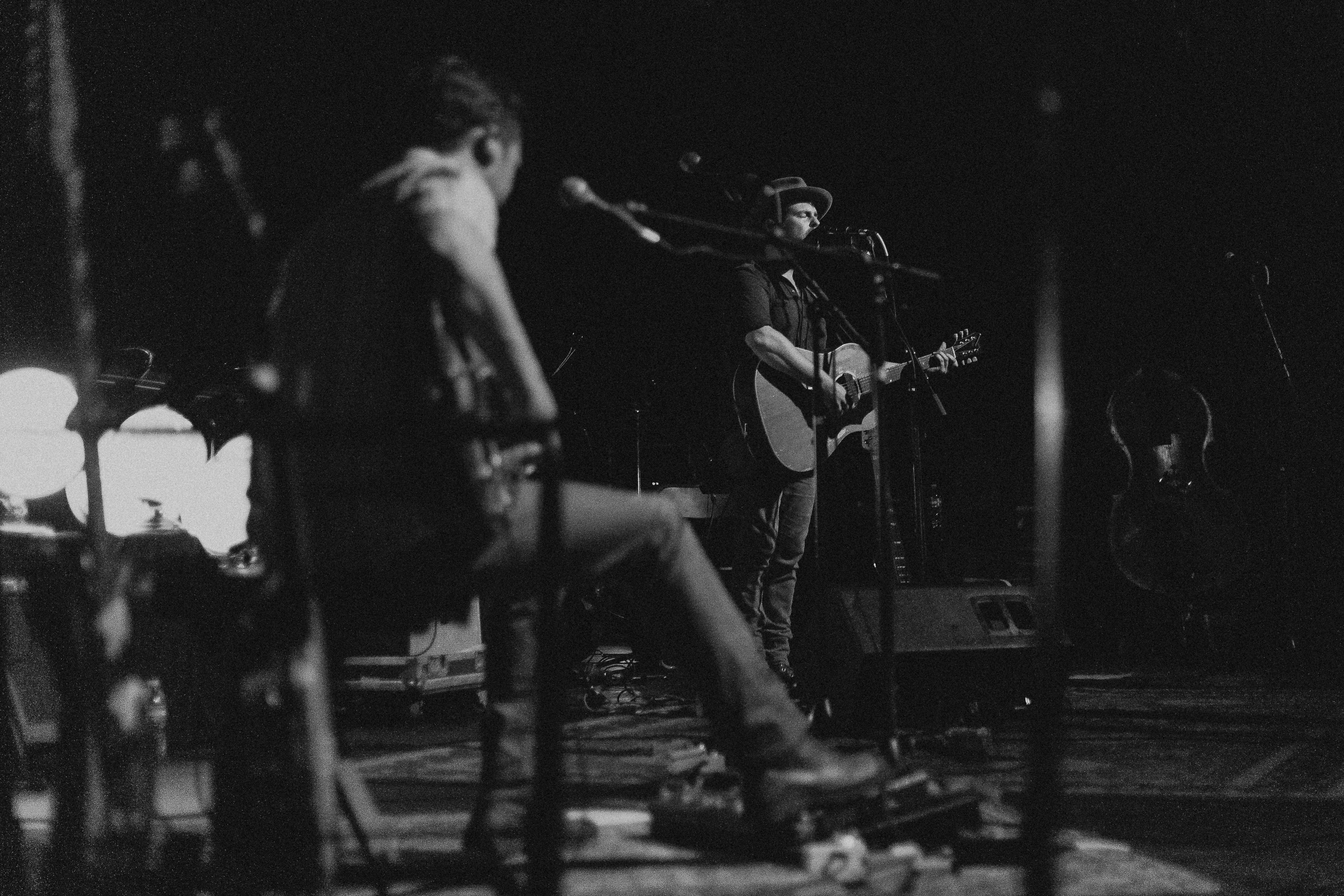 [This review was written by the multi-talented James Farley; you can follow him at https://jamesfarleymusic.wordpress.com]