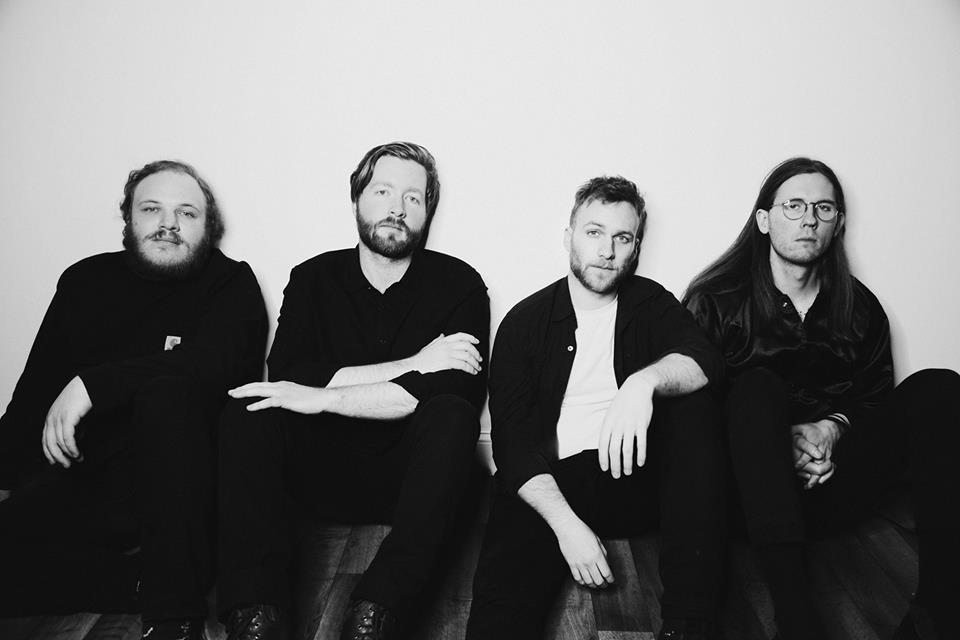 Brooklyn-based electro-pop band Stone Cold Fox originally began as a the solo project of frontman Kevin Olken Henthorn; “I’d been in a bunch of different bands, and I was in place of trying to find a sound.  I started working with producer Ariel Loh, who played such a big part in that process, it just made sense for us to join forces,” explains Kevin.  The pair added guitar-player Graham, bassist Justin, and several drummers later, Aaron joined the group.  Stone Cold Fox was born.

In December 2015, the five piece became a four-piece when founding member Loh decided to leave the band to focus on producing.  “It’s been a positive thing.  Everyone’s on good terms, and we still get to see him all the time,” says Kevin.  “As a five piece, I realized our sound could be overwhelming to people watching us in the club setting.  We played our first show as a four piece in March, and it was nice, there was a lot more space.  We’re ready for the next step.”

On April 29th, Stone Cold Fox released their latest EP, Tunnel Vision, a shimmering five-song stunner that Kevin admits took the band a long time to create; “We’d just released a full length, Memory Palace, that explored a lot of different directions and genres;  it was like a testing ground.  For the new EP, we experimented on a lot of things, and it took us a long time to hone in on something,” he says.  “Finally, it just felt right, we took it song by song.”

“‘Contagion’ was the first one to fall in line,” he continues. “I have a piece-by -piece writing style—I’ll start on one idea and it may take a year before I have another piece that fits, and I’ll have several different songs going at once, but eventually they all seem to find their way.  ‘Contagion’ was the first one that found itself, then the other songs fell in behind it.  The tracks share a lot of push and pull—feeling like you’re being torn apart, yet driven to complete something.  It was very autobiographical for me.  It was overwhelming at times, but we’re really excited with how it turned out.”

Stone Cold Fox will celebrate the release of Tunnell Vision with a show at Mercury Lounge in New York City on Saturday, May 7th, and a tour is in the works.