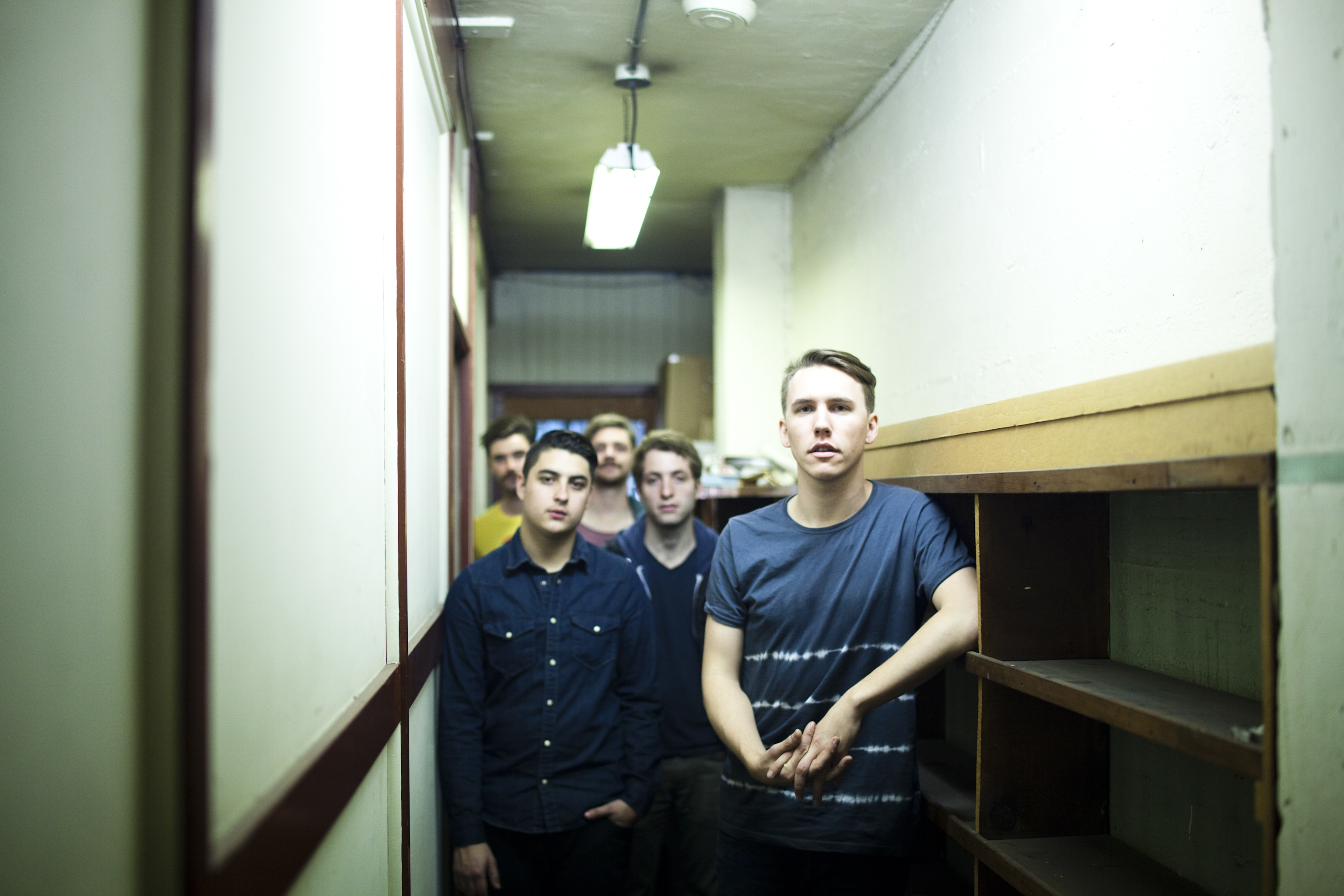 “I’ve always connected with dreamier, more ethereal music; even the rock bands I liked had some element of dreamy ambience to them. I’ve never really been attracted anything really abrasive; everything—the lyrics, the vocals, it has to have a sweetness to it,” explains From Indian Lakes frontman Joey Vannucchi.  “I’ve tried to perfect that vibe while staying as creative and original as possible.”

Vannucchi and company released their latest EP, Wanderer, via Triple Crown Records in January.   The five-song treasure finds the band sonically revisiting its early days.  “When I first got started, I released an EP of softer songs and went on a tour around the U.S., mostly playing coffee shops and living rooms to build a fan base,” he says.  “It’s funny because I’ve gone more of the traditional route since then, releasing LPs and signing to a record label, but a couple of the songs from that first EP have recently become some of the most popular songs that I’ve ever released.  I thought it would be nice to do something similar, and decided to make another record like that.”

“I grew up in the wilderness, on 40 acres of land in the Sierra Nevadas,” he continues.  “The engineers, producers, and studio folks I’m working with right now say that they can hear something underneath my music that ties it to nature and the wild in some strange way.  When I told them where I grew up, they were like ‘Oh! That explains it!’  It was so interesting.”

Vannucchi admits he thinks there is a certain “sweet spot” in which From Indian Lakes’ sound fits best—“The evening twilight I where I picture my music.  It’s the time of day when I feel really inspired,” he explains.  Upon a cursory listen to the EP, one can hear evidence of this in tracks like “Come In This Light”, with its gentle acoustic piano stylings, or the rhythmic movement of  “When You’re Around.”   “I can think of so many instances when I’ve been writing, and it’s that time of day; I’ll look outside and twilight is happening—it’s sort of darkness, but you don’t want to turn the lights on just yet.  There’s just something about it.”

The band is currently on tour with Tokyo Police Club, and is working on recording their next full length.  “There’s no use in predicting when it will come out,” he says with a laugh.  “There are always schedules and plans, but you never know how things will turn out.”