Scott McMicken,Toby Leaman, Zach Miller, Eric Slick, Frank McElroy, and Dimitri Manos took the darkened Ryman stage without fanfare, and began their set. I had seen them at almost a year ago to the day at the same venue in 2015, and as I pondered what to write about this performance, I realized that I had discovered several things in the year since I last witnessed Dr. Dog in action. “Ooooh Susan,” I’m sure you’re thinking, “do tell us what you’ve learned!” Well, hold onto your wigs and keys cool kids, and get ready to take a little trip with me:

Last summer, I experienced my very first Phish concert; whether you enjoy them or not, going to a Phish show is a mighty, mighty good time. Why? Because their fans are loyal and have made an entire culture out of their jam band fandom, Phish has a huge catalog of music so every show is different, the crowd is interactive, participating at specific times in various tunes, and Phish are masters of song placement, performance, and just plain fun. “But Susan,” you ask, “what in the world does this have to do with Dr. Dog?” Well, y’all, I think Dr. Dog has the potential to be the next Phish. Yep, I said it.

Dr. Dog fans are diverse, rabidly loyal, sporting a plethora of Dr. Dog-esque fashion choices (I even saw a little kid in an amazing Dr. Dog toboggan with a fuzzy ball perched atop, a signature band style). There are points in songs like “Lonesome” and “These Days” where the crowd participates in various shouts of “hey”, stomping and clapping at times, and singing along with the band like a bona fide seventh member. They have a vast catalog of music from which to perform, with more well-known songs perfectly placed between not-so-well-known songs, keeping us on our toes (and unlike Phish, Dr. Dog songs don’t all sound the same). The band employs a unique brand of three, sometimes four-part harmony and light and sound dynamics; while their songs are all undeniably “Dr. Dog”, they each have their own personalities and differences to keep things interesting. Bassist/co-lead vocalist Leaman plays his instrument with prowess, sitting comfortably in a stank-face-inducing groovy pocket, keeping the low end moving and shaking. At times, he sheds his guitar, and waxes sassy, strutting across the stage with a towel in hand to mop his brow like a fervent tent revival evangelist. Guitarist/co-lead vocalist McMicken, donning a neon orange toboggan that shone like a beacon in the darkness, and guitarist/vocalist Frank McElroy are a wellspring of sunglasses-sporting utter coolness, establishing a great rapport with the audience from the first note played. Miller holds steady behind the keyboard, but can shred a slide guitar like nobody’s business to create the band’s swampy grittiness on songs like “Lonesome”; drummer Slick is the master of his kit, a clear assemblage lined with color-changing rope lights, while multi-instrumentalist Manos provides the flair.

I wouldn’t classify Dr. Dog as a jam band, but they hover in this nebulous territory of desert-swamp indie and alt-rock psychedelia, often soaring toward another guitar-laden planet situated in musical space awash with glorious disco ball sparkles, suitable for an outdoor festival or a majestic theater. People around me were practicing their Bonnaroo dances and trance-like head-bobbing on the regular. So there you have it, y’all, the hypotheses of my Dr. Dog/Neo-Phish Postulate. I think I’m definitely onto something. 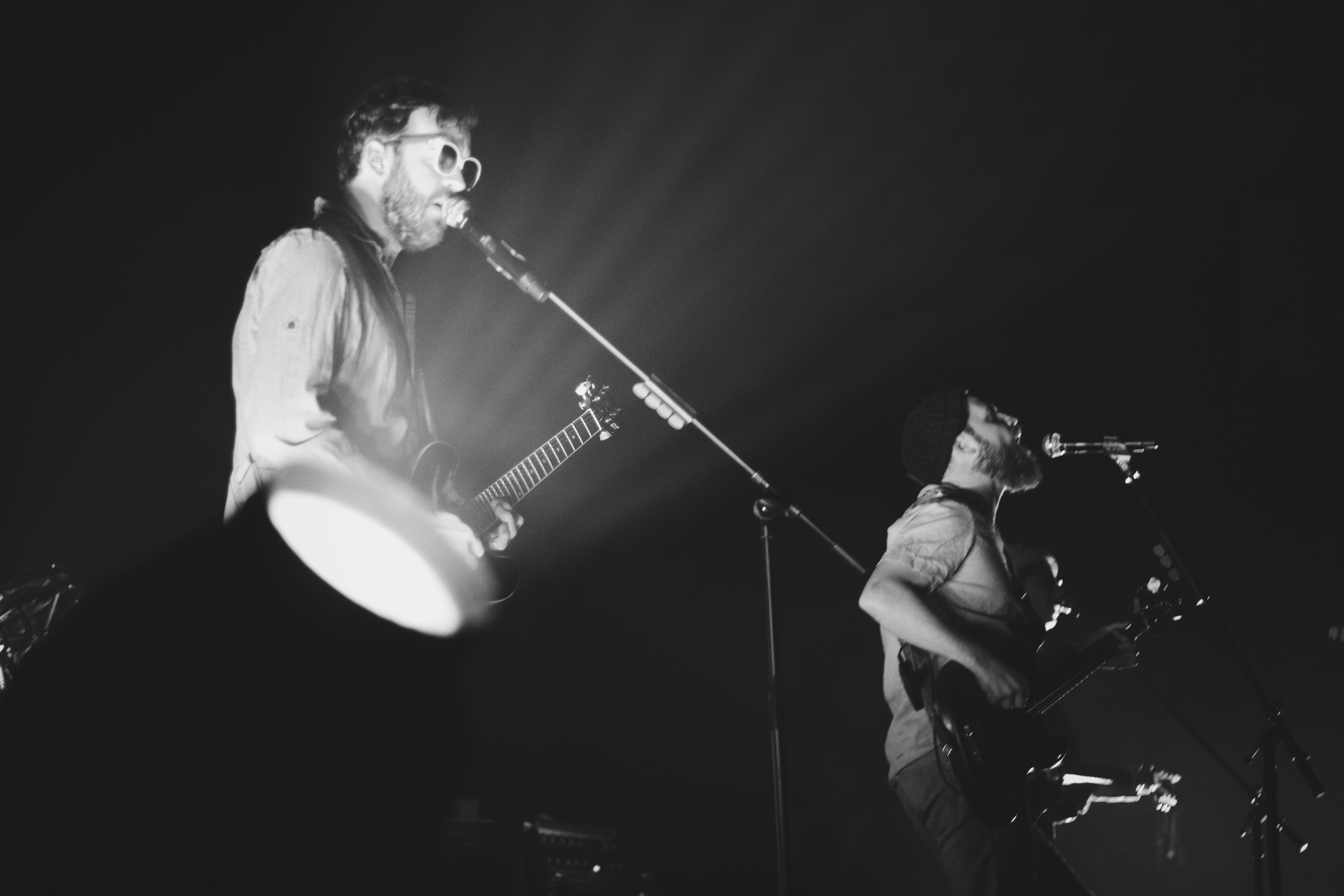 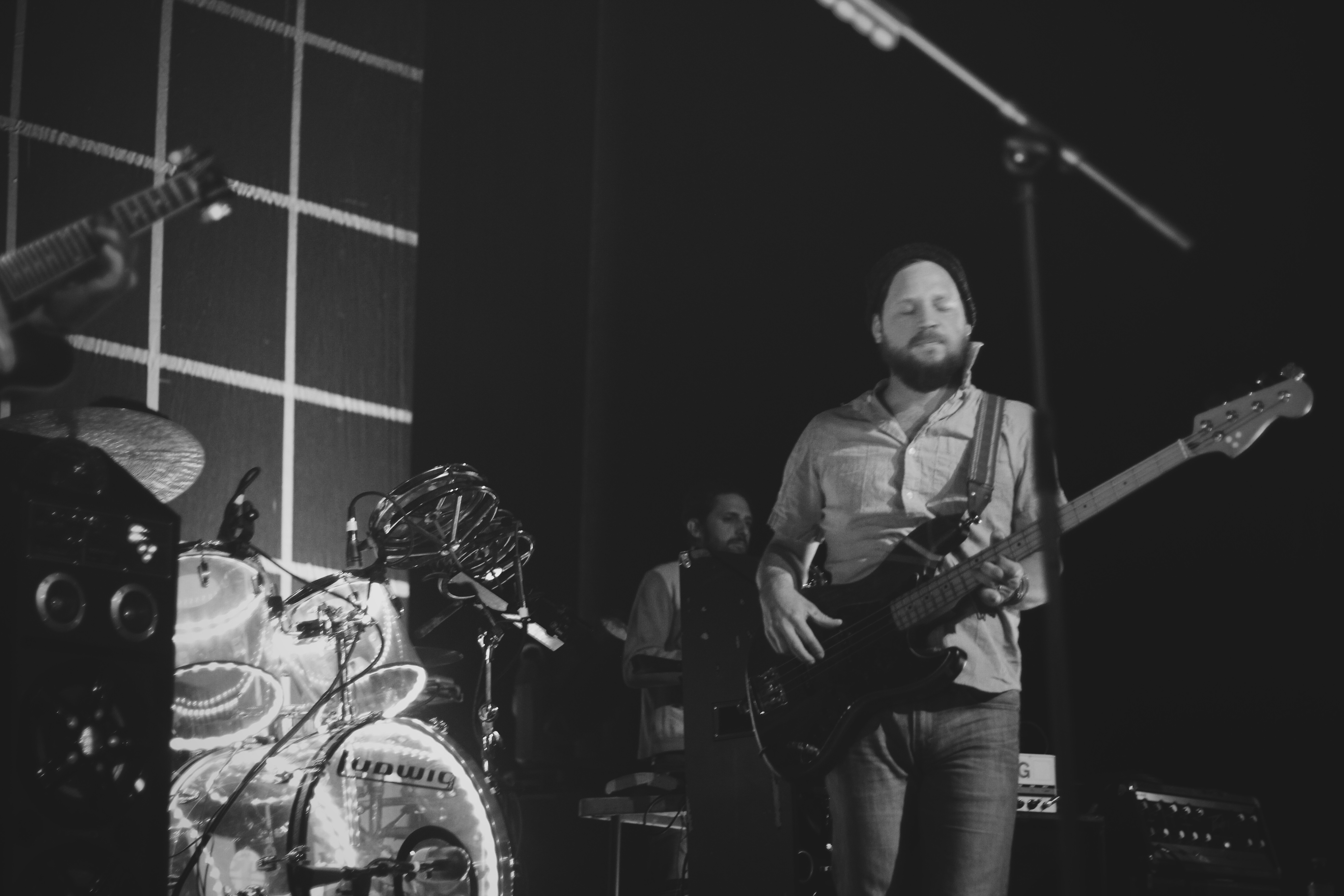 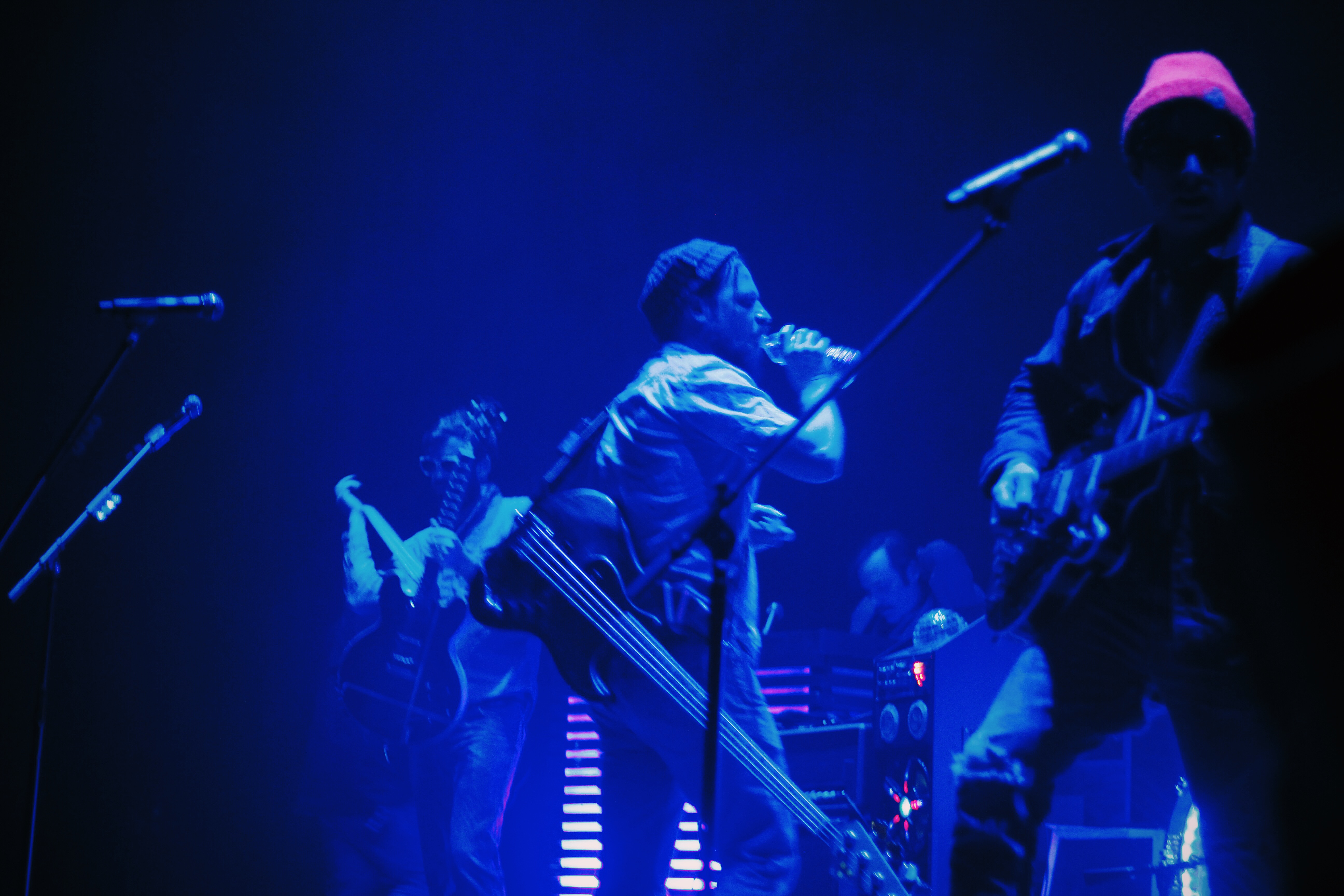 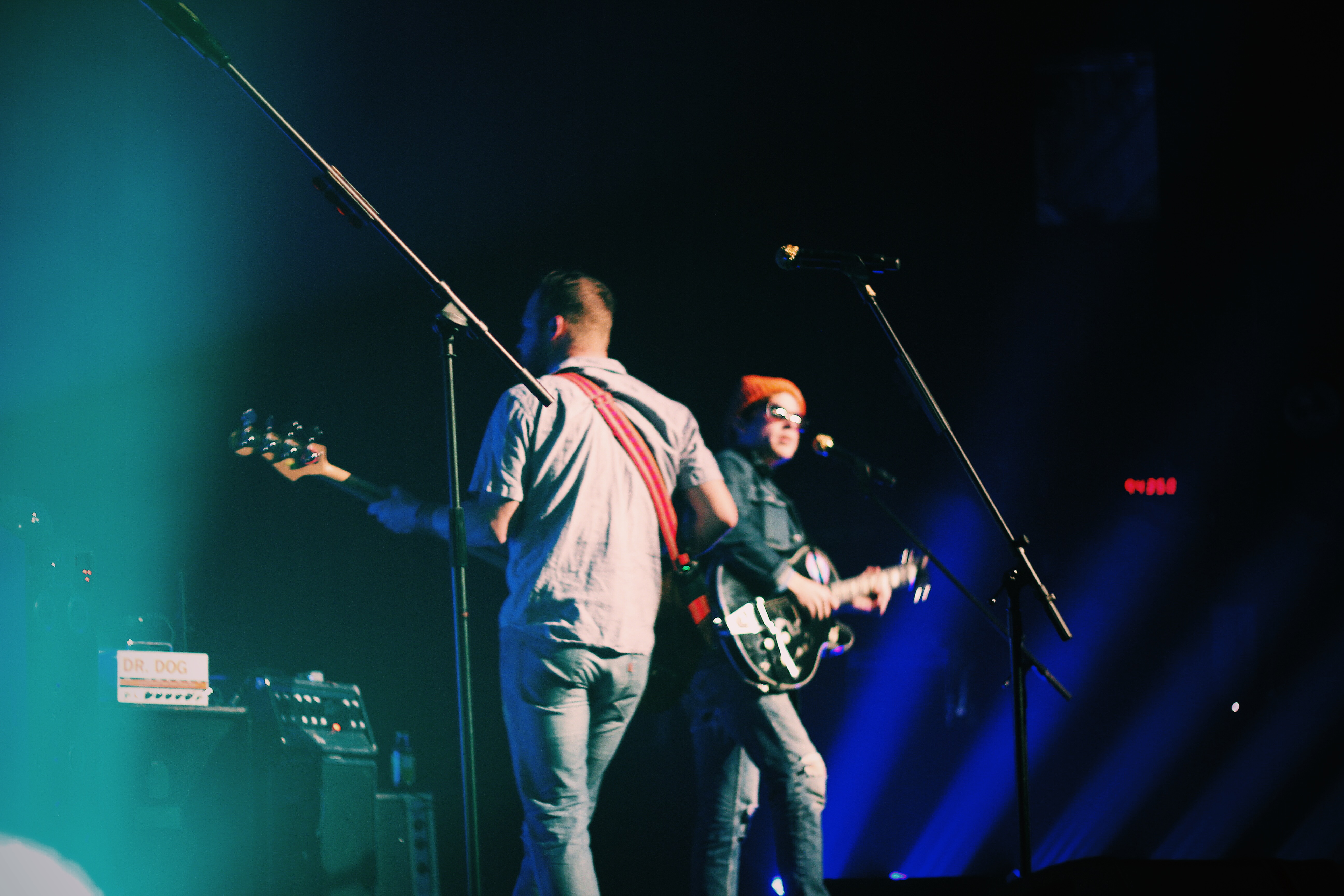 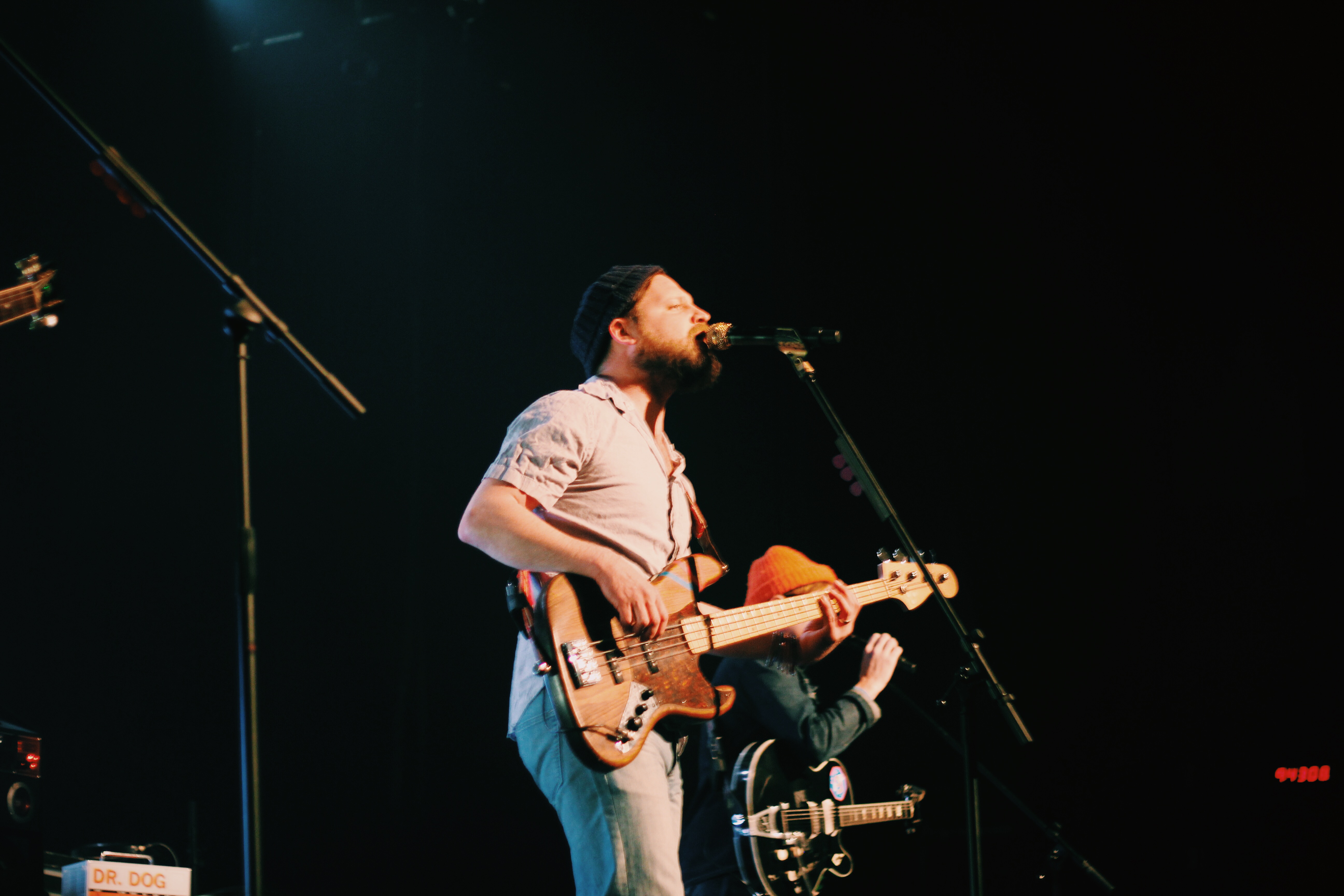 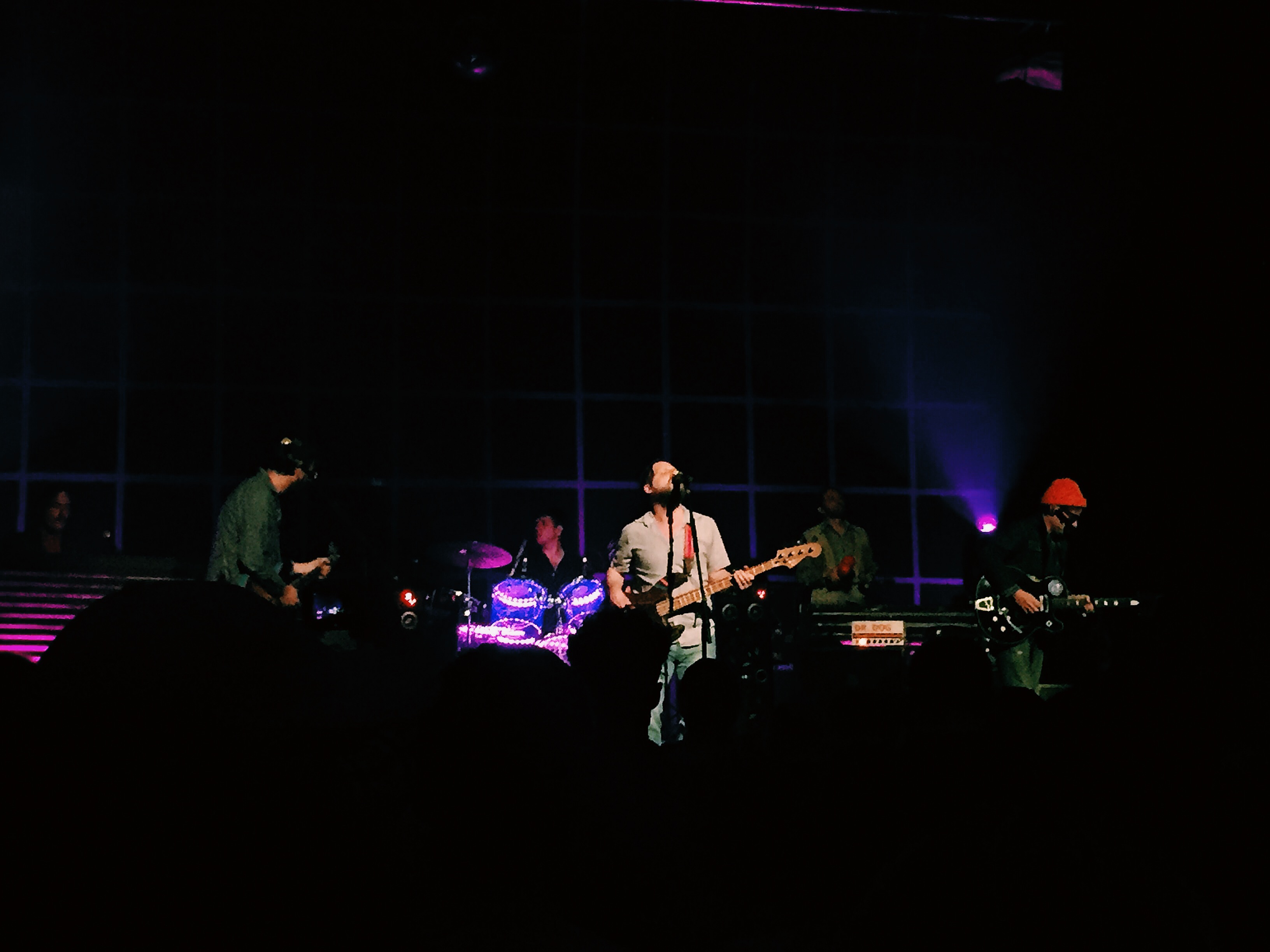 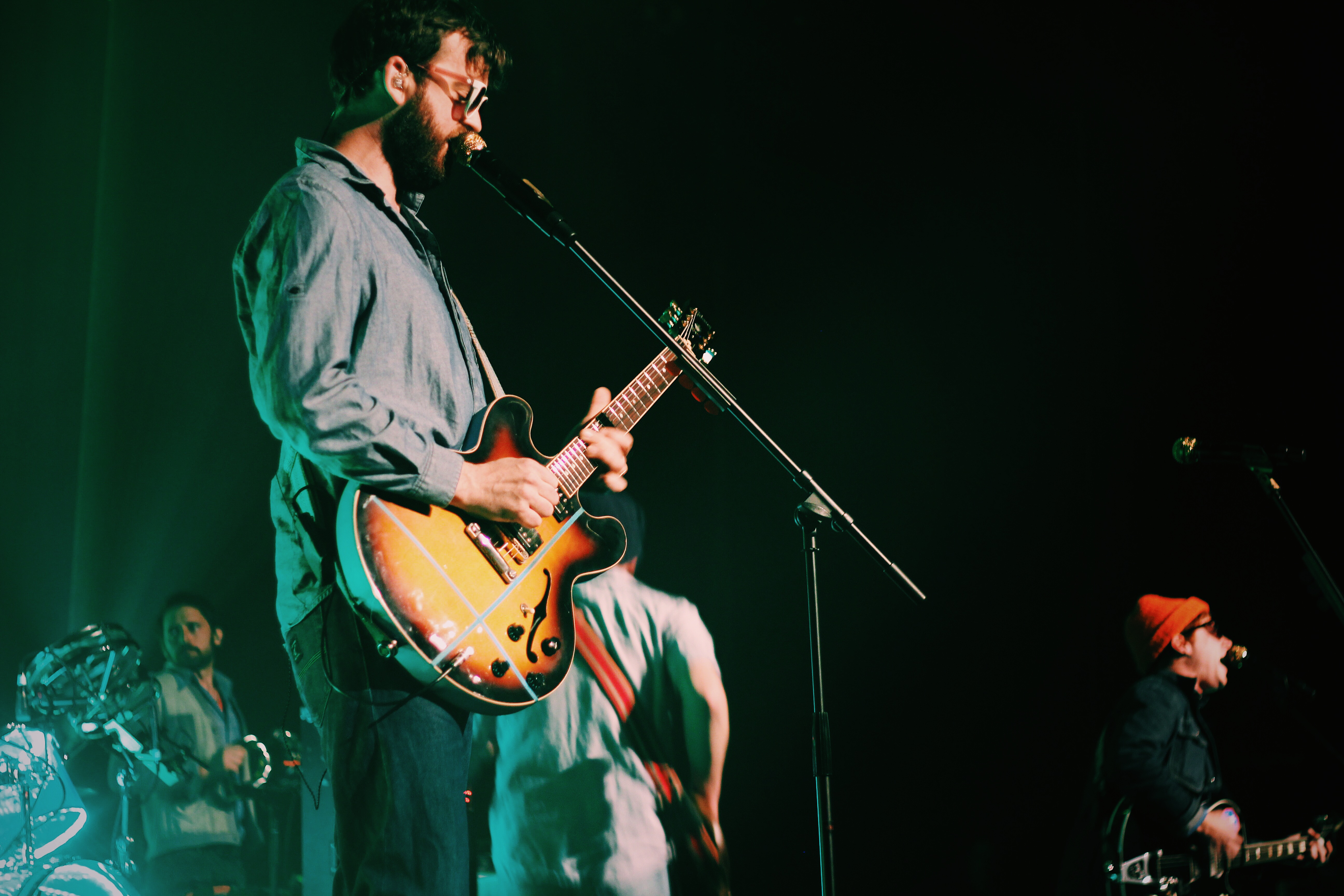 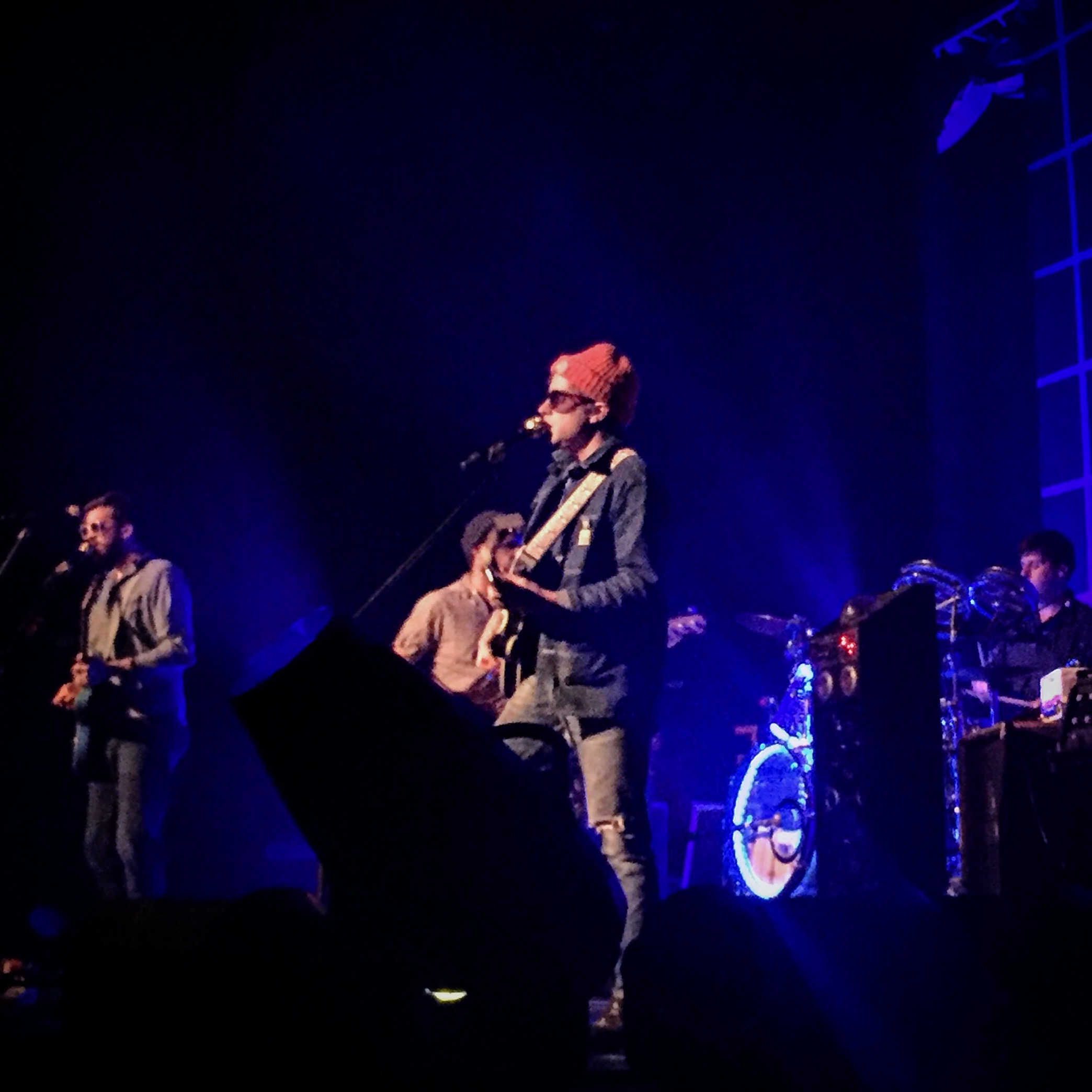