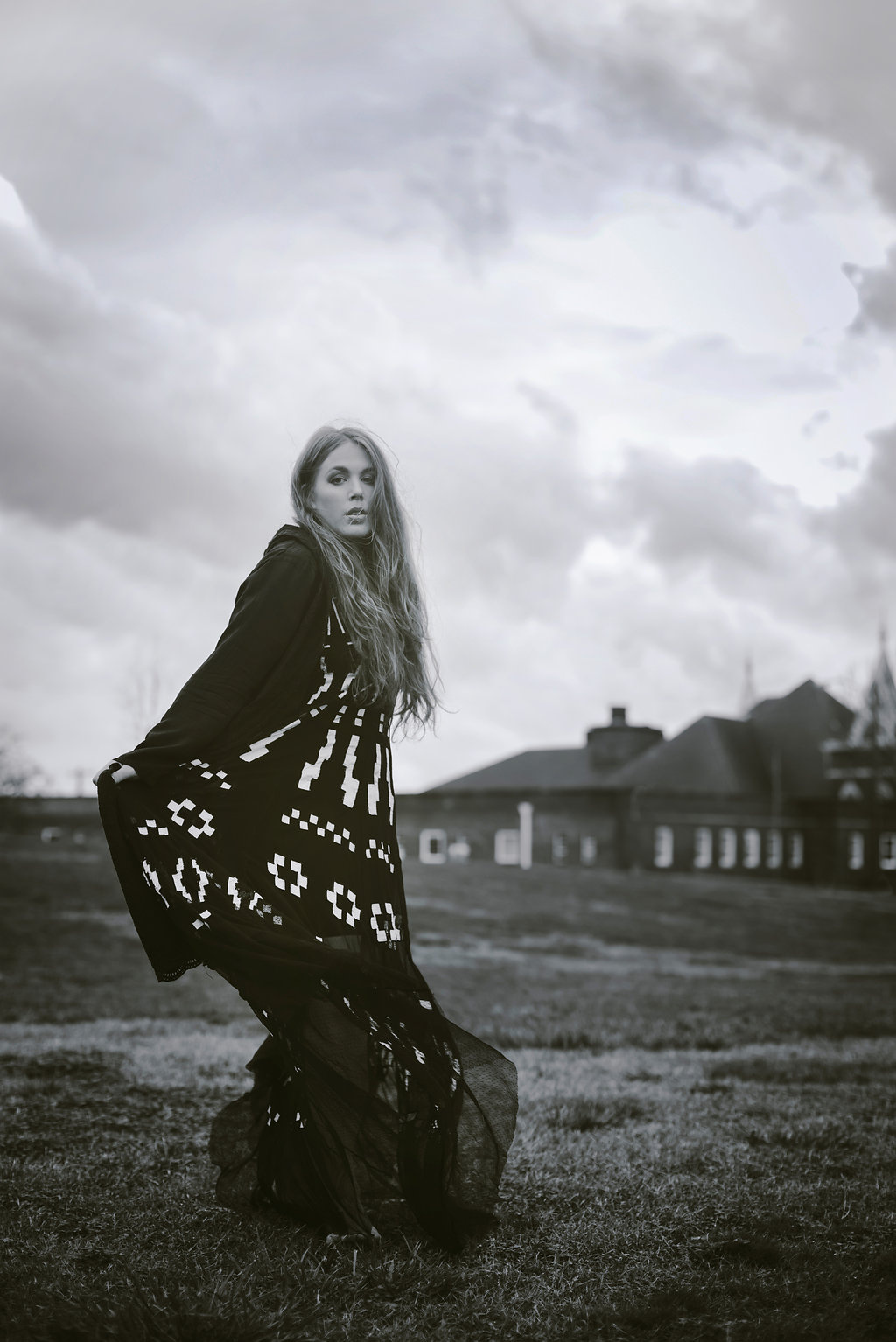 “I want a prodigy/Someone honest with integrity/A fairytale in this democracy,” sings Nebraska-bred Nashville-based songstress Shannon LaBrie in her latest song “It’s Political”—thought-provoking lyrics, especially in today’s current climate.  “I hate politics, but I seem to write a lot of songs about it,” she laughs.  “I wrote this because something was happening, and I just had to turn the news off, I couldn’t even watch it anymore.  I think politicians honestly think that we’re stupid.  I love my country, I love my freedom, but I’m not some pawn in their political game.  I’m dumbfounded. I didn’t even write the song with the upcoming election in mind, I just had to say something because I was pissed.”

These days people cringe at the mere utterance of the word “politics”, but LaBrie, who doesn’t even belong to a political party, didn’t write this tune to divide the populace. “I definitely didn’t want to lean one way or the other in ‘It’s Political’, I wanted to write something to unify people,” she explains. “It’s not even a party problem anymore, I think we’re all really sick of it.  People even see the word ‘political’ and they get angry.”

LaBrie is no stranger to discussing heavy subject matter in her music.  “It’s therapy for me; if I didn’t write songs, I don’t know how I would deal with the difficulties of life,” she explains.  Her newest album, War & Peace, due for release on April 1st, overflows with goosebumps-inducing emotional exploration.  “It’s definitely scary.  These songs are really, really honest, and I feel like I’m standing on the edge of a cliff about to jump off,” she says.  “The thing is, you can look over the edge of that cliff and see that there are a ton of people in the same boat, that are going through the same experiences you are.  My boyfriend and I lost our baby, and there are details of that will remain sacred and personal to us, but I realized that it was something I had to talk about.  Some of the songs are about us and that experience, and what it was like for us.  He was so supportive in my decision to talk about it.”

One might imagine that singing songs like that night night after night would take a toll on an artist eventually, but LaBrie finds the journey worthwhile and necessary.  “I have learned how to talk and sing about those things, how to enter a level of sadness for that moment, but there’s a point where I can’t go any further, there are lines I can’t cross,” she explains.  “I wrote a song about my dad’s death, and of course I think of him every time I sing it; you can only enter into the moment so much.  There’s at least one person at every show who comes up to me afterwards and says that one of my songs touched them in a certain way, and that’s really comforting.”

Though the subject matter may recount life’s difficulties, the music itself is triumphant and hopeful.  “Ultimately, I want people to know they aren’t alone,” she says. “I write about intense things, not because I want people to drown in their sorrows, but so that they know there are others who feel the way they feel.”

One thought on “AN EXCLUSIVE INTERVIEW with SHANNON LABRIE”