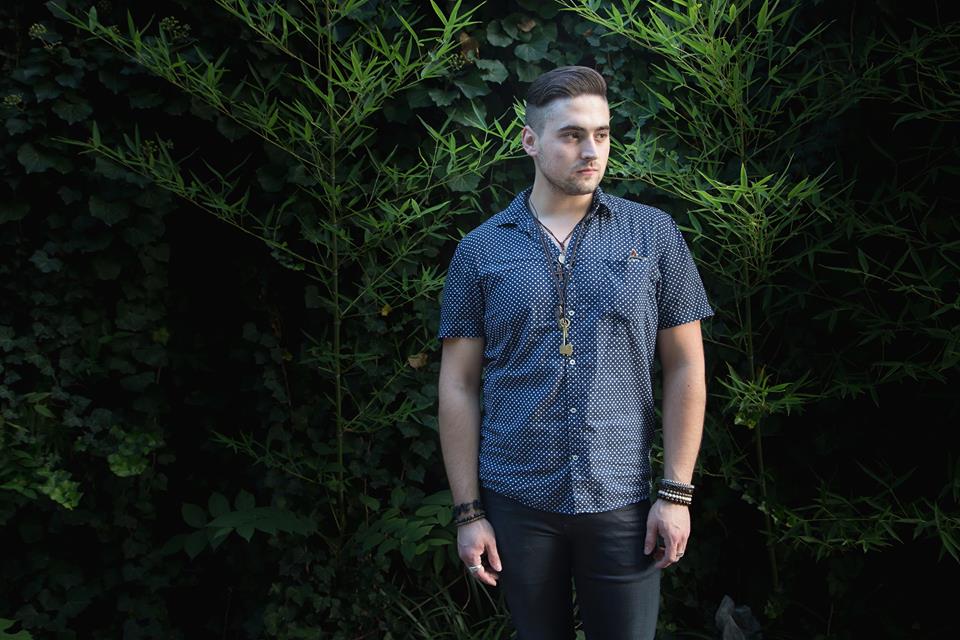 It was TRUETT’s first time playing a show in Nashville, and he was opening for powerhouse songsmith Ron Pope at a sold out show at Mercy Lounge.  Not a bad gig.

“I met Ron when I was about 12 years old; I started playing guitar very intensely, got really serious about it, and got my first gig when I was 14, acoustic stuff.  I was playing shows full time in metro Atlanta at 16, and by 19, I was gigging at least five times a week, playing all the blues clubs, got some spots opening for big acts,” he says.  “I’ve always dreamed of music as a career.”

The blues-rocker’s father, a big music fan, introduced him to the world of Southern rock.  “Later I discovered the blues—I listened to artists like Muddy Waters, Stevie Ray Vaughn, and Rory Gallagher. Now I’m listening to a lot of Gary Clark, Jr. and Cage The Elephant,” he says with a chuckle. “I get inspiration from all kinds of music.”

During  SXSW in Austin, TRUETT will be playing several shows, one of which is hosted by 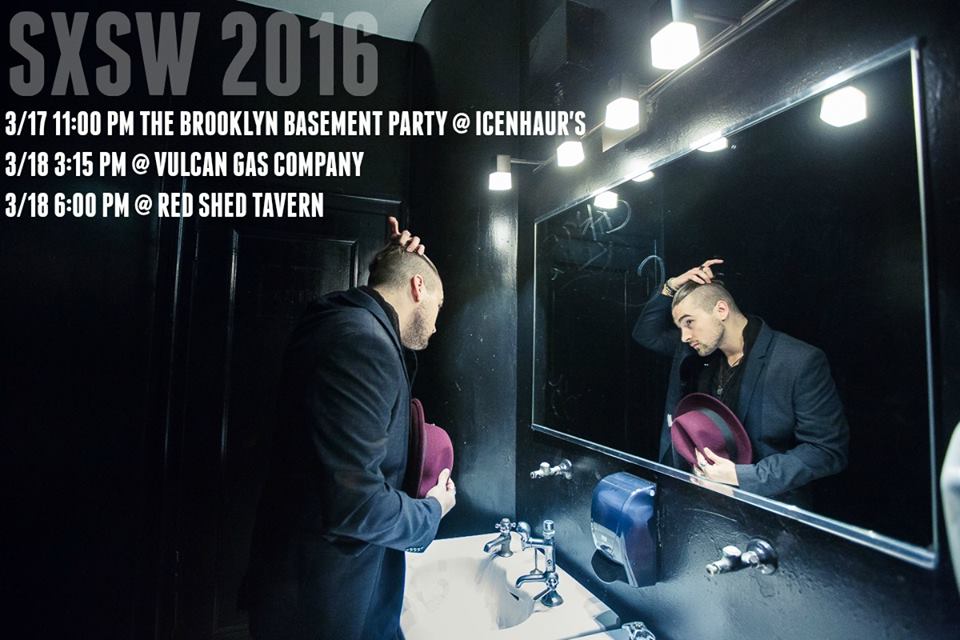 Brooklyn Basement Records, the label on which he and his music now reside—the co-founder the label is Ron Pope, and the story has come full-circle.  “Ron has always been like a big brother to me, I’ve always looked up to him.  He’s always given me advice and mentored me; he came down to Atlanta about a year and a half ago, after I’d changed my sound and my set a bit.  He told me he like the direction I was headed, that he was starting a label, and he wanted to sign me as one of his first artists,” he recalls.  “It was a dream come true.”

He’s been traveling the world with Pope and his band The Nighthawks, and his dreams of a music career are coming true.  “Touring has been amazing; everyone’s a character and has a good sense of humor, and that always helps.  We did some touring in Europe, and I’d never been there before.  Our bus was a double decker!” TRUETT says with a laugh.  “I’ve never toured on this level before.  I’m so thankful.”

With one EP already under his belt, he’s been working on new music, hoping to record and album after the tour ends.  “The music is going to be hard and heavy,” he says with a twinkle in his voice.  “I’m going to slow it down some and show everyone a different side of me.”