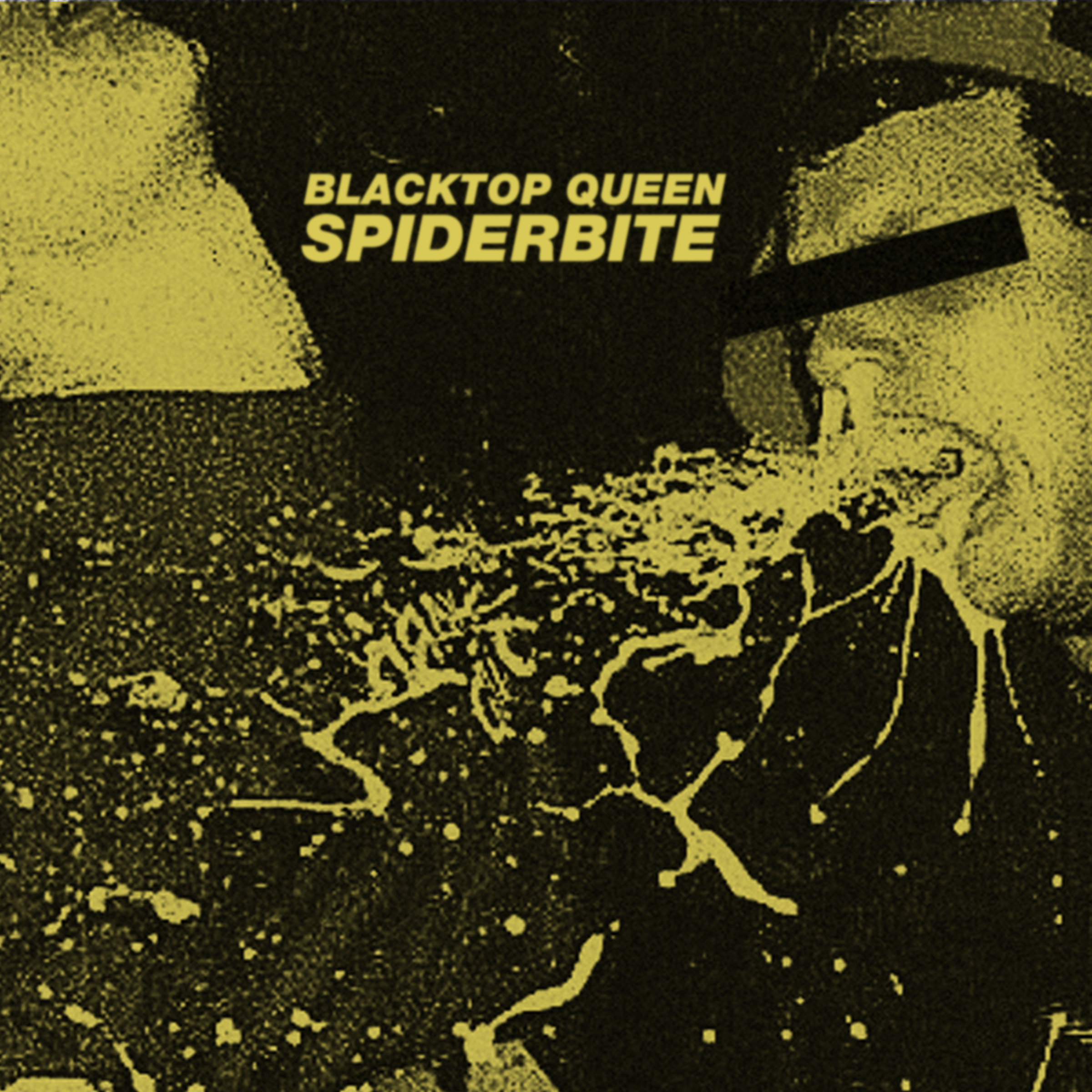 Goethe once said “our passions are the true phoenixes; when the old one is burnt out, a new one rises from its ashes.”  Keeping that in mind, let me tell you a story, beloved readers.  Once upon a time, Nate Lotz, a successful session and touring drummer with artists like Halsey and Ryan Adams, decided to join a band; said band was together for six months, released one song, and then promptly fell apart.  To add insult to injury, the day the music died, so to speak, Lotz and his girlfriend broke up.  During that same time frame, vocalist Evan Ambrose was in a band rife with personality issues and personal problems which also decided to call it quits.  “It was an interesting time,” recalls Lotz, who had been writing songs with friend and bassist Omar Ahmed (Kitten, Youngblood Hawke). “Omar and I had been working on these songs and they deserved a band.  We reached out to Evan, who we knew through musical circles, and asked if he wanted to sing and help us finish writing them.”  Ambrose, who had emerged from his experience a little scarred, wasn’t sure he could do the band thing again; “It was brutal. The personality differences were so intense.  When Nate and Omar were starting to create something and they called me up, we were all in need of stable, creative people who wanted to do it right.” The trio got together, and from the very first meeting of what has since become known as Blacktop Queen, it was magical.  “It plays into our dynamic, we have a good head on our shoulders, not only creatively, but we’ve learned a lot through our experiences,” Ambrose says.

From the ashes of these previous band experiences has risen a fierce phoenix that has become a formidable force of grunge-tastic garage-rock.  “You take all these psychotic emotions and try to put it towards constructive things. The garage sound is what naturally came out.  We thought it would be bizarre to record it in a studio with a click.  We didn’t want it to be safe or predictable.  We think the unknown variables keep it fresh, we don’t always know what’s going to happen,” explains Ambrose. “When we got together, there was discussion about whether we should add a fourth member, another guitar to fill out the space, keyboards, all these different elements. We intentionally decided to do what we grew up doing, which was play it live together and keep the instrumentation light—one guitar, one bass.  We had to be smarter about our individual roles then, because you can’t hide behind anyone else or behind layers.  Everything we recorded was live, in a room together. We didn’t go back later and chop it up; we wanted imperfections to be a part of it.   If it speeds up and slows down, then that’s what we wanted it to do, because that’s what happened naturally,” adds Lotz.  “We wanted it to be really authentic.”

Lotz takes a guitar and a recording setup with him when he tours; he and Ambrose write tirelessly separately, send songs to each other, then hash them out when they get together.  The three have been able to record 13 songs together so far; “We record wherever we can find a spot, wherever it feels good.  It gets the creative juices flowing,” says Ambrose.

Blacktop Queen has released one song, “Spiderbite”, which Lotz describes as “a tune about really liking someone who is your kryptonite.  It’s like having a tumultuous relationship with someone you love, it’s a disaster, you keep going back to the well but you just drown in it.  It came from our experiences; the idea of venom, it’s all drama.”  For now, the group plans to release one song at a time, in order to give each one a chance to exist on its own.  “There’s so much music floating around out there, You give people a bundle of five songs to listen to, that’s too many,” he adds.

On February 2nd, the band played their first official show together in Hollywood; from here on out, the sky’s the limit.   “It’s our goal to do cool things; we’re not just trying to release songs and be a band.  We want to make content and release cool videos, cool imagery, cool artwork, great performances,” declares Ambrose.  “Be on the lookout, we’ll be hitting it hard this year, and there’s a lot more to come.”

One thought on “AN EXCLUSIVE INTERVIEW with BLACKTOP QUEEN”