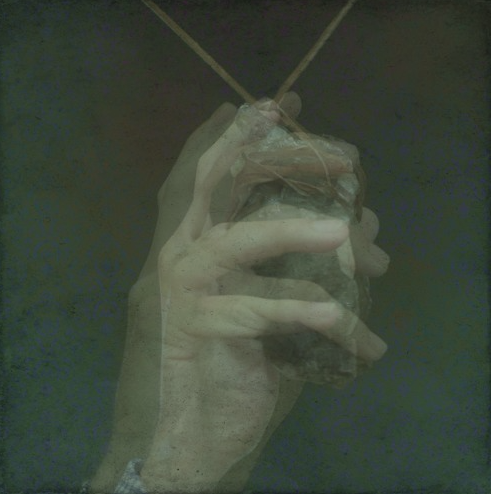 Sun Seeker frontman Alex Benick has a sense of humor that is as dry as the Sahara Desert:

Me: Tell me about Sun Seeker.

He:  We’re just a bunch of goofy boys that play sensitive songs.  We’re not all that sensitive, we’re just goofy, goofy guys that like to have fun. That’s about all I know.  We’ll play your birthday parties or bar mitzvahs, we’ll dress up as clowns, we don’t even have to play music.  If you guys need live entertainment in any way…Asher used to be an ice skater, he’s pretty good at that.  I can also find my way around an ice rink. These are all things we’re working towards.

Me: Well y’all are just a one stop shop!

He:  Yeah, I know.  We’re trying to monopolize the entertainment business so no one else can do it, and it’s only us, and we’re on every t.v. show, we’re every band. We play every sport in the Olympics as well.

He:  I’m glad we have your support.

Me:  Well, that’s really all that matters.

Benick, joined by Austin Edwards (keys), Asher Horton, (bass, ice skating), and Ben Parks (drums), will be appearing at Nashville’s beloved record shop Grimey’s on Saturday, February 6th for a free in-store performance at 5:00 p.m.  Sun Seeker recently recorded a 7” vinyl single called Georgia Dust,  which is being released and distributed by none other than swoon-worthy label Third Man Records.  Georgia Dust will be available for purchase on Friday, February 5th.

The Nashville-based foursome, who have been playing in one incarnation of the band or another since they were wee high school lads, stand out uniquely in the garage rock landscape of Nashville’s alternative music scene. “We all grew up listening to The Band, Wilco, bands like that.  I never really had much of an interest in making hardcore garage rock, although I do really like it, there’s just a lot of it in Nashville, and so I wanted to follow the softer influences I have,” says Benick.

Sun Seeker’s softer, polished, “AM Gold”-style sound is also very different from what Third Man Records generally distributes.  Third Man co-founder, Ben Swank, approached Sun Seeker after a show, and said the label wanted to do a single with them. “It all happened pretty fast,” recalls Benick. “And then we did it.”

Don’t worry friends, the band has more than performing the single at Grimey’s up its proverbial sleeve; “We’ve got an entire album recorded, we’ll definitely play ‘Georgia Dust’ on Saturday, we’ll play the newer stuff too,” declares Benick.  “Who knows, maybe we’ll even play some death metal, put our instruments down and do an interpretive dance for everybody, or do some performance art, not exactly sure quite yet, we’re still working out the kinks.”

But wait! There’s more!  Sun Seeker will perform at The Glass Menagerie on Wednesday, February 10th, with fellow Nashville groups DATENIGHT and lylas, “Two of the best bands in Nashville. Yeah, I’ll say it.  I’m willing to represent that,” Benick says.  Then Sun Seeker hits the road to tour the southeast before making their way to Austin for SXSW.  Be sure to come say hi to these goofy, goofy guys at Grimey’s; I just know that big things are in store (see what I did there?) for this fantastic band.