This January, The Whistles & The Bells, the new incarnation and creation of multi-instrumentalist Bryan Simpson, did an intra-city tour of Nashville, with the last show taking place at legendary and intimate venue The Basement (the last two shows were supposed to be at The Basement actually, but Nashville was in the midst of Snowmageddon, and you know, we Southern folk shut down the world when it snows around here). The six-member ensemble, which, much to my excitement, included vocalist Phoebe Cryar Deffenbaugh of The Vespers, took over the small stage in the packed-out room; the band kicked off the festivities with the organ-tinged and energetic “Cosmic Torpedoes” (which Simpson joked was inspired by mosquitoes) featuring the frontman  himself on mandolin. In fact, Simpson had a turnstile of instruments at the ready, like a veritable stringed armory situated centerstage.

Playing selections from The Whistles & The Bells’ self-titled debut and crowd-testing some new material which was equally fantastic, Simpson worked up a sweat, dancing across the stage and making his instruments earn their keep;  “Thank you for coming out, we’re trying to give you the fullness of your $5 ticket,” he said with a laugh. “Music is us having a relationship with each other, and I appreciate you coming here and allowing us to do that.”

Interestingly enough, with a voice reminiscent of alt-j’s Joe Newman, and delivering a uniquely delectable brand of what I’ve decided to call “electrician” that is rich with stories, bursting with poignancy, and colored with the patina of spiritual exploration and life experience, Simpson and company never ceased to entertain and amaze. 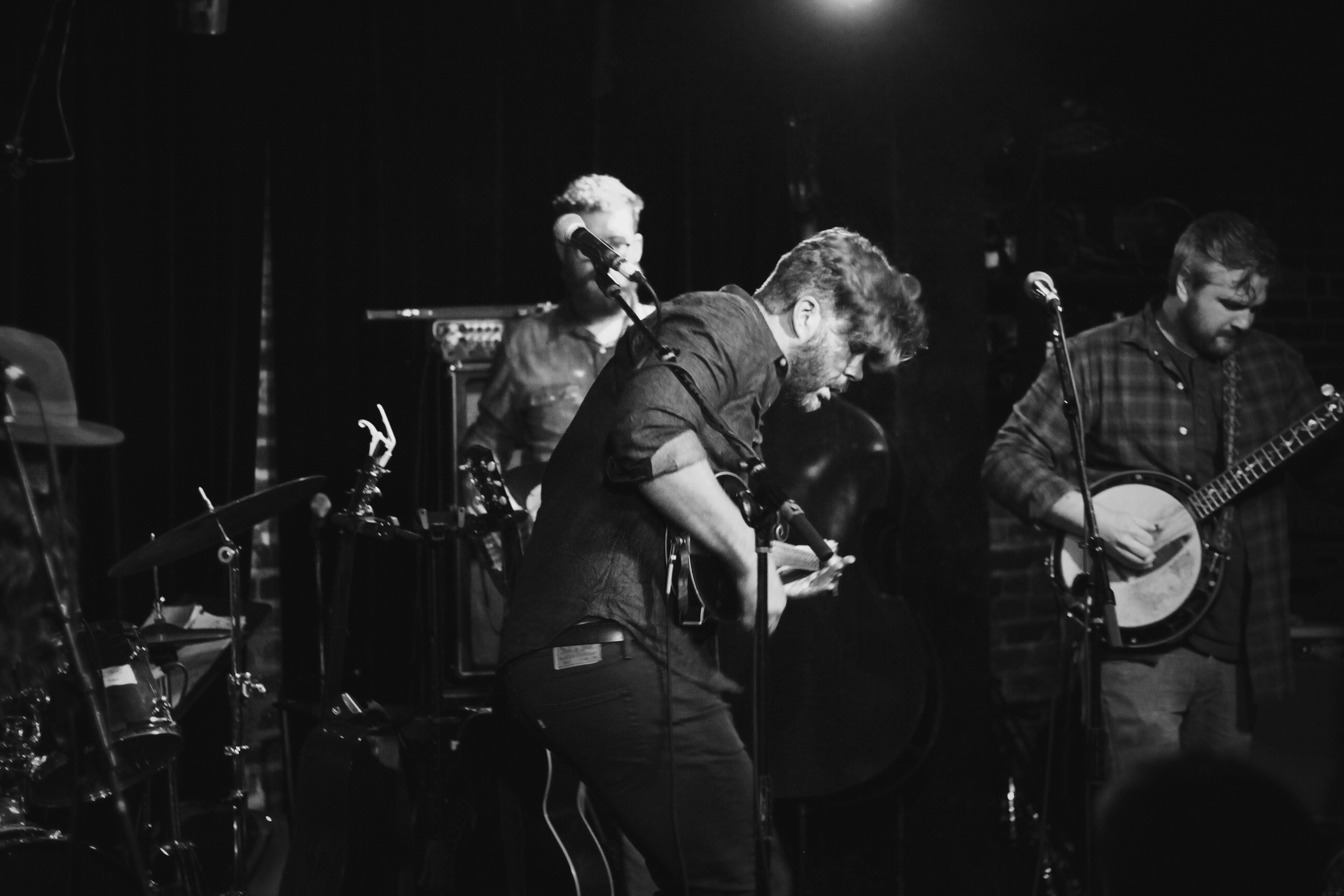 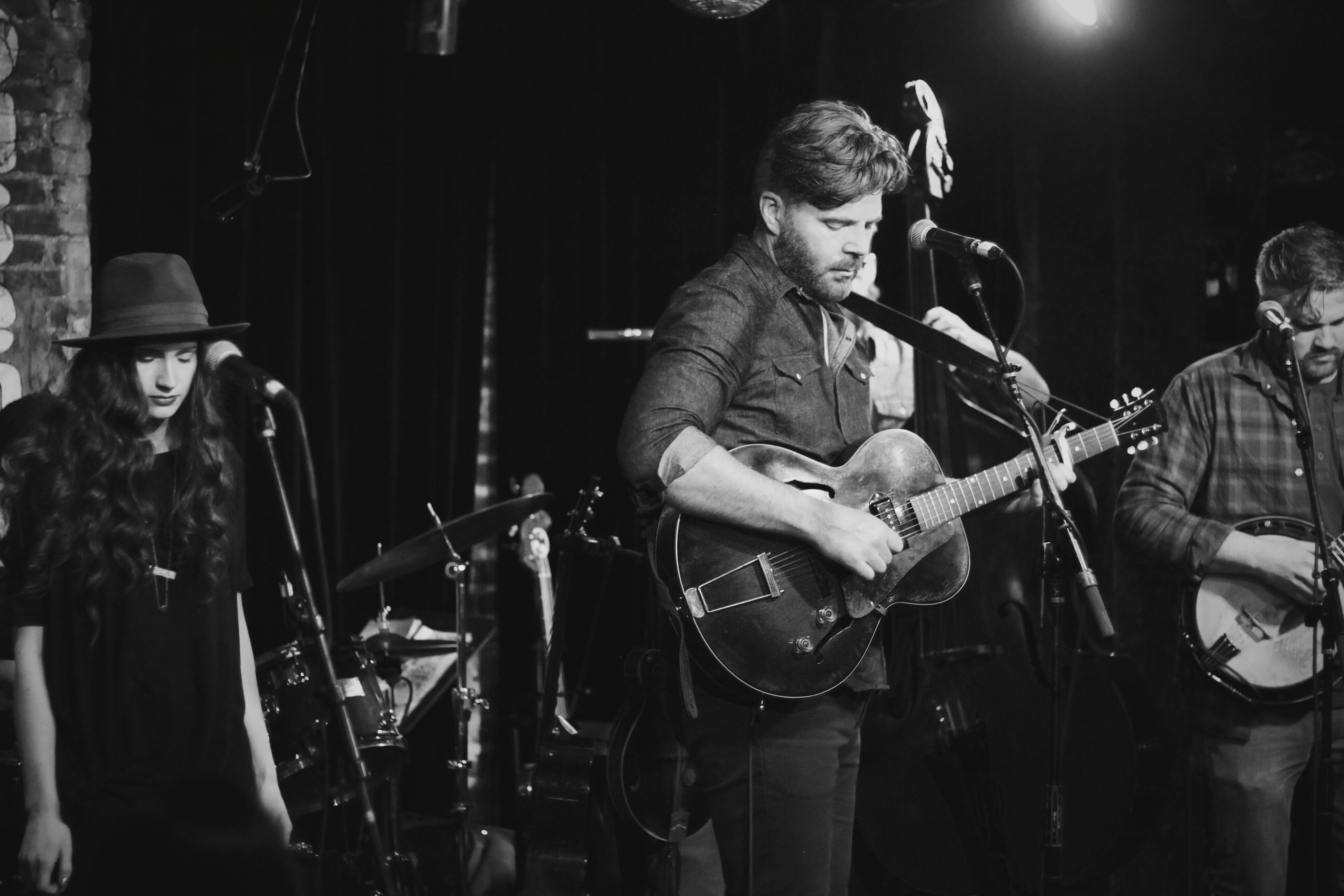 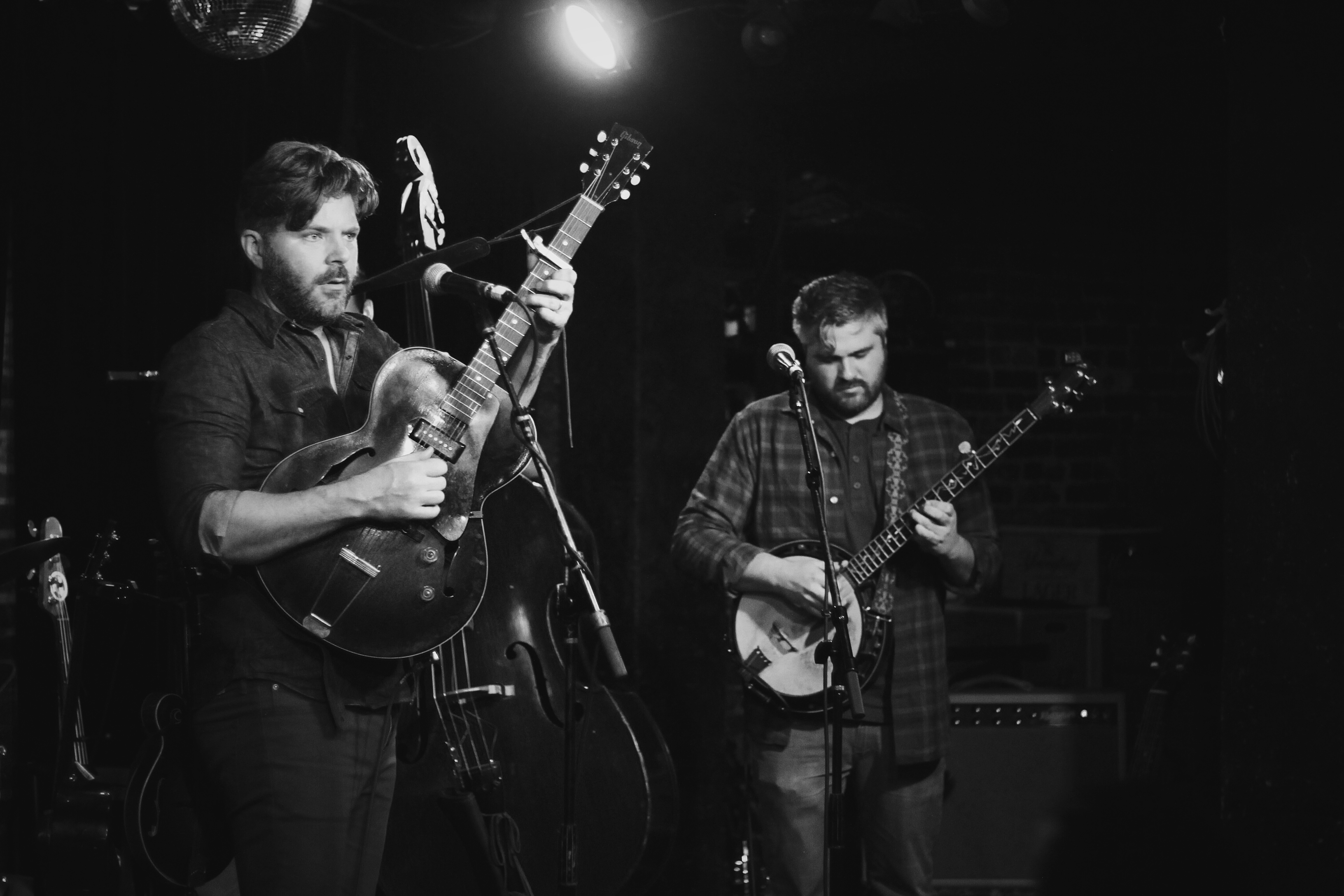 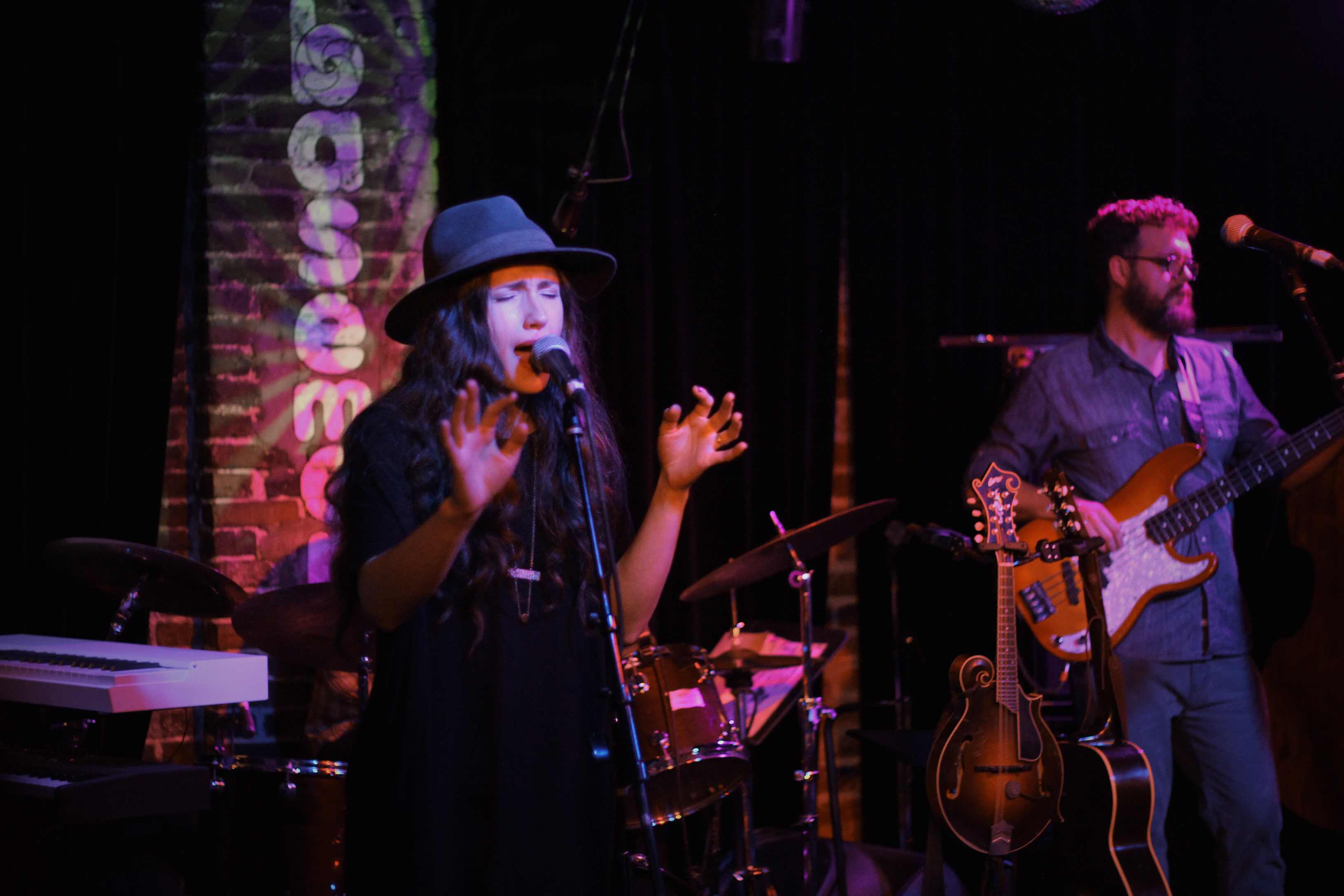 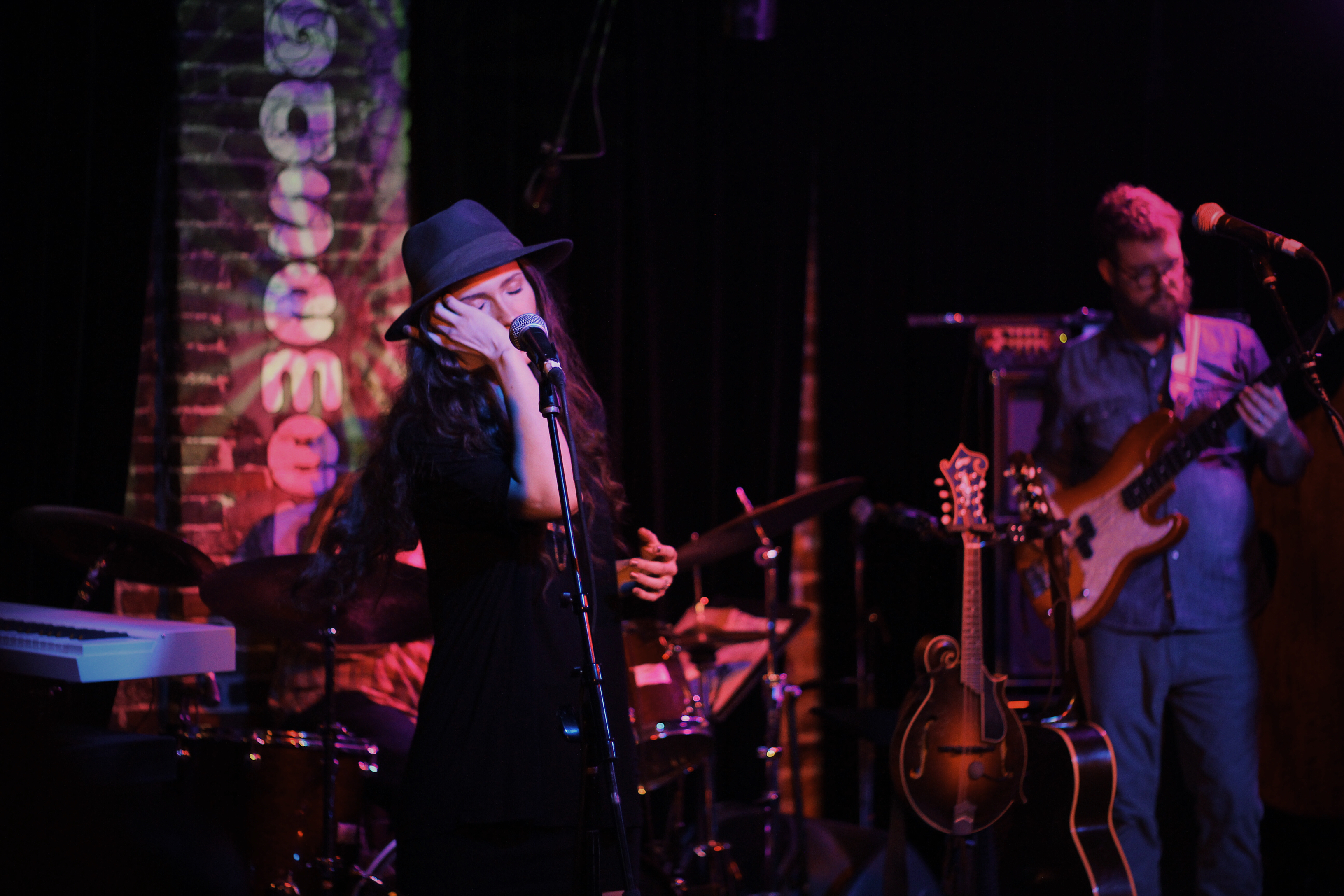 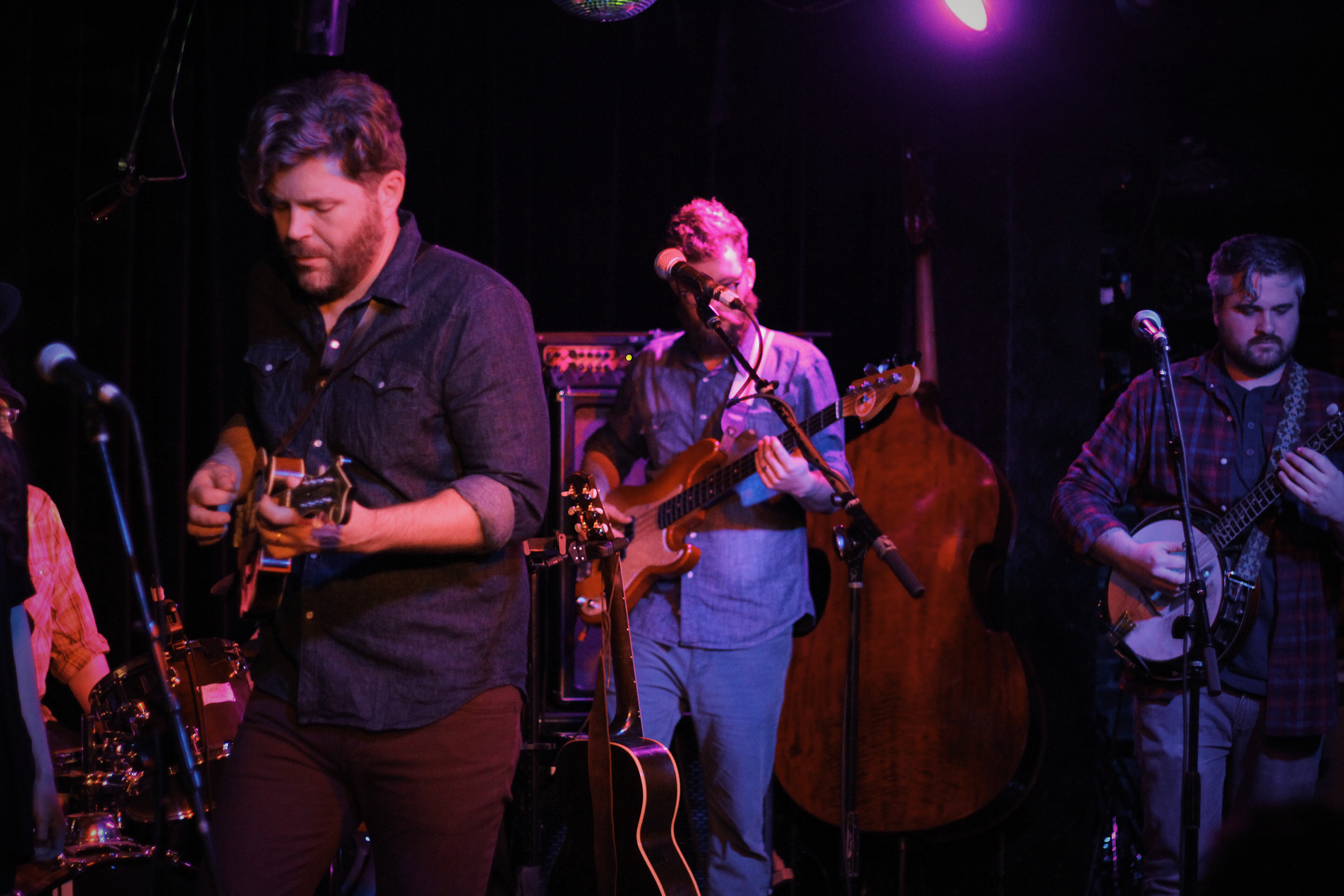 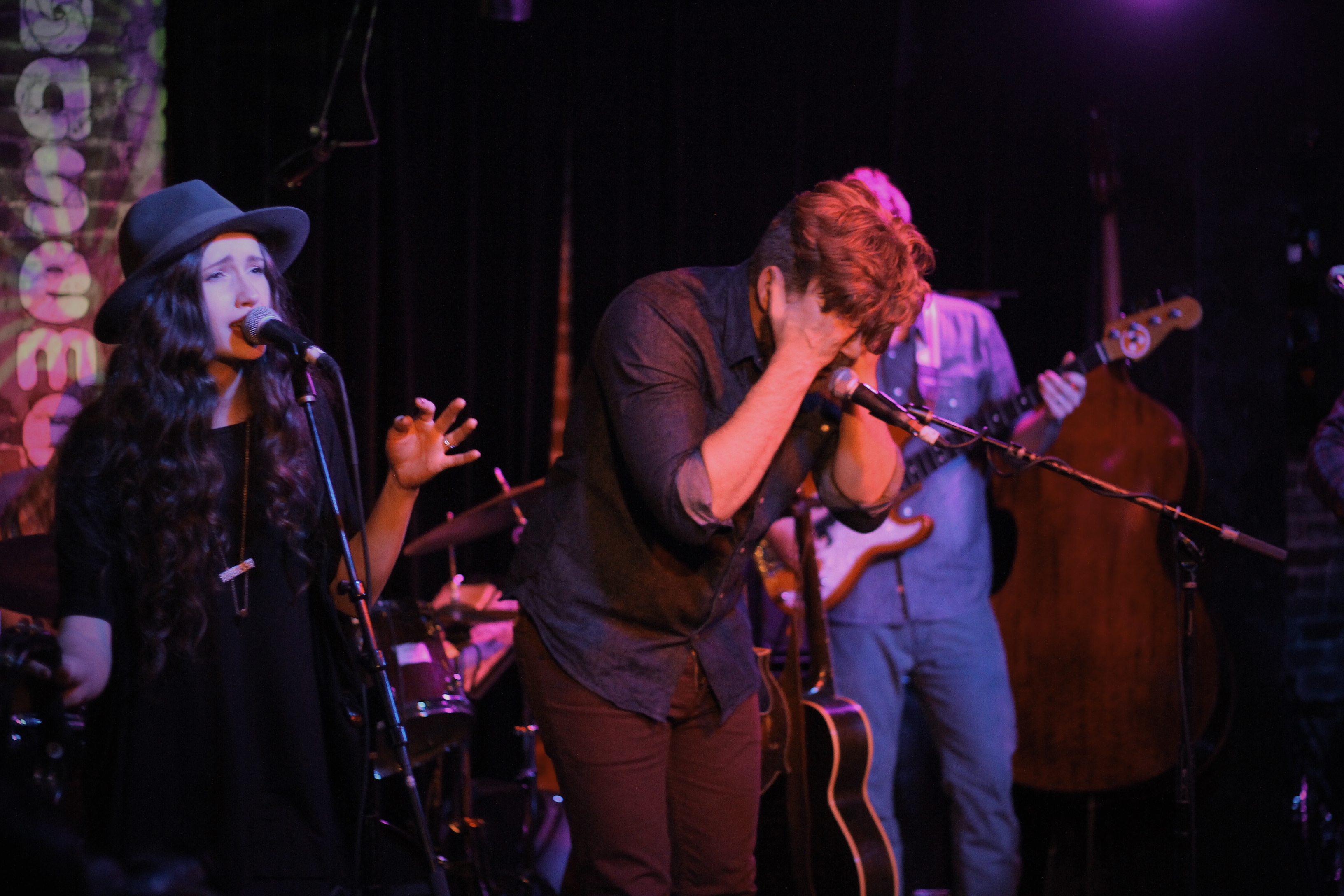 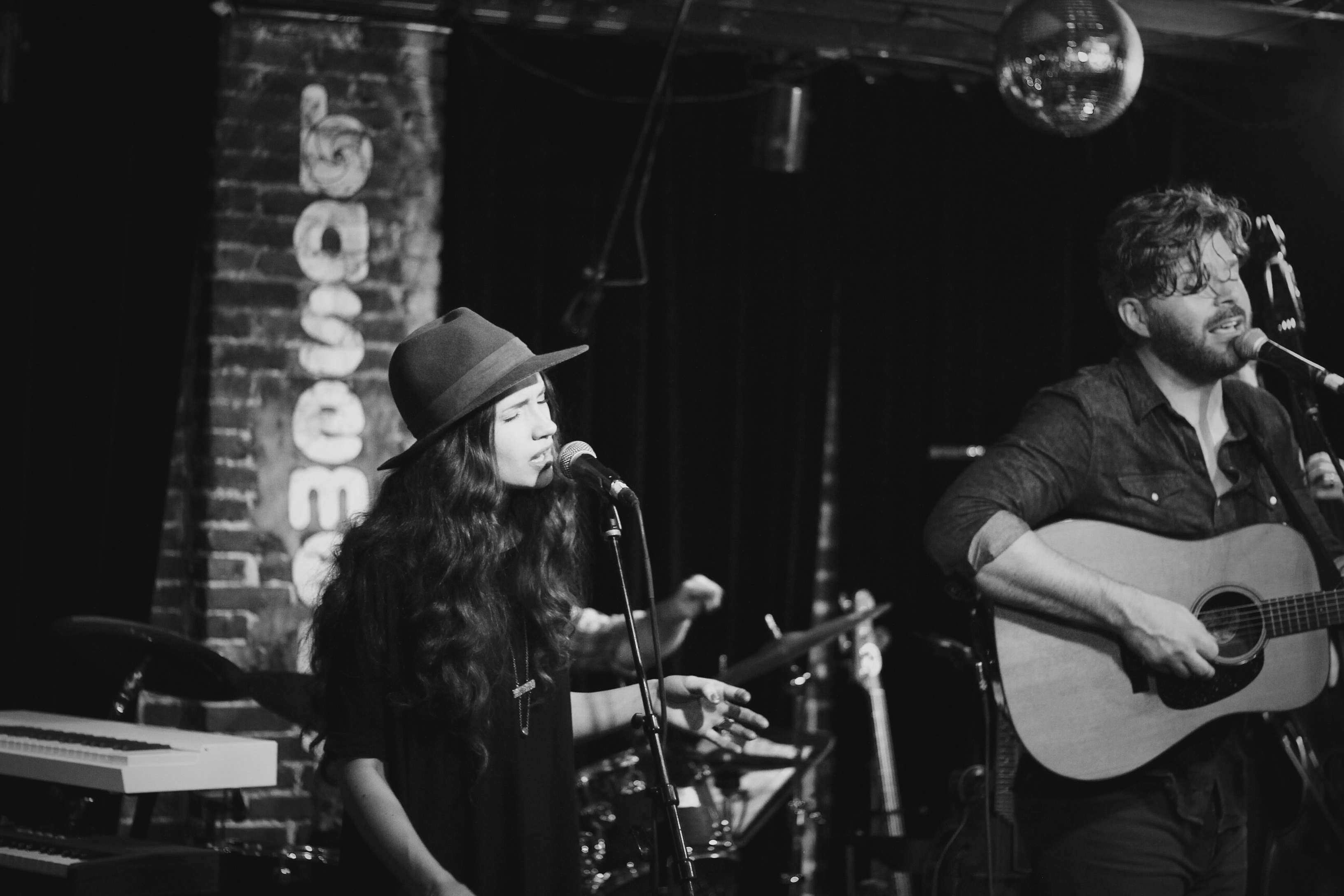 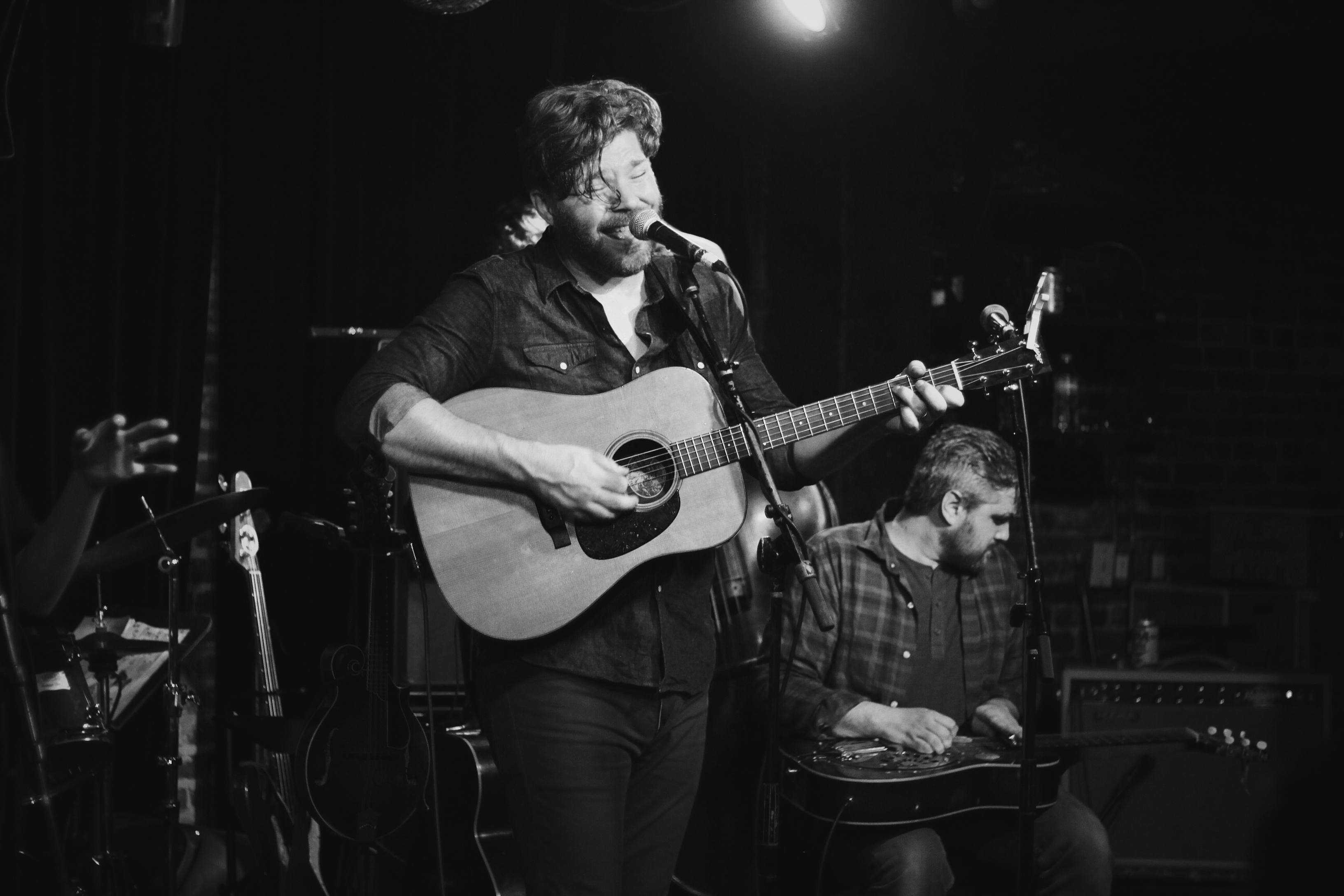 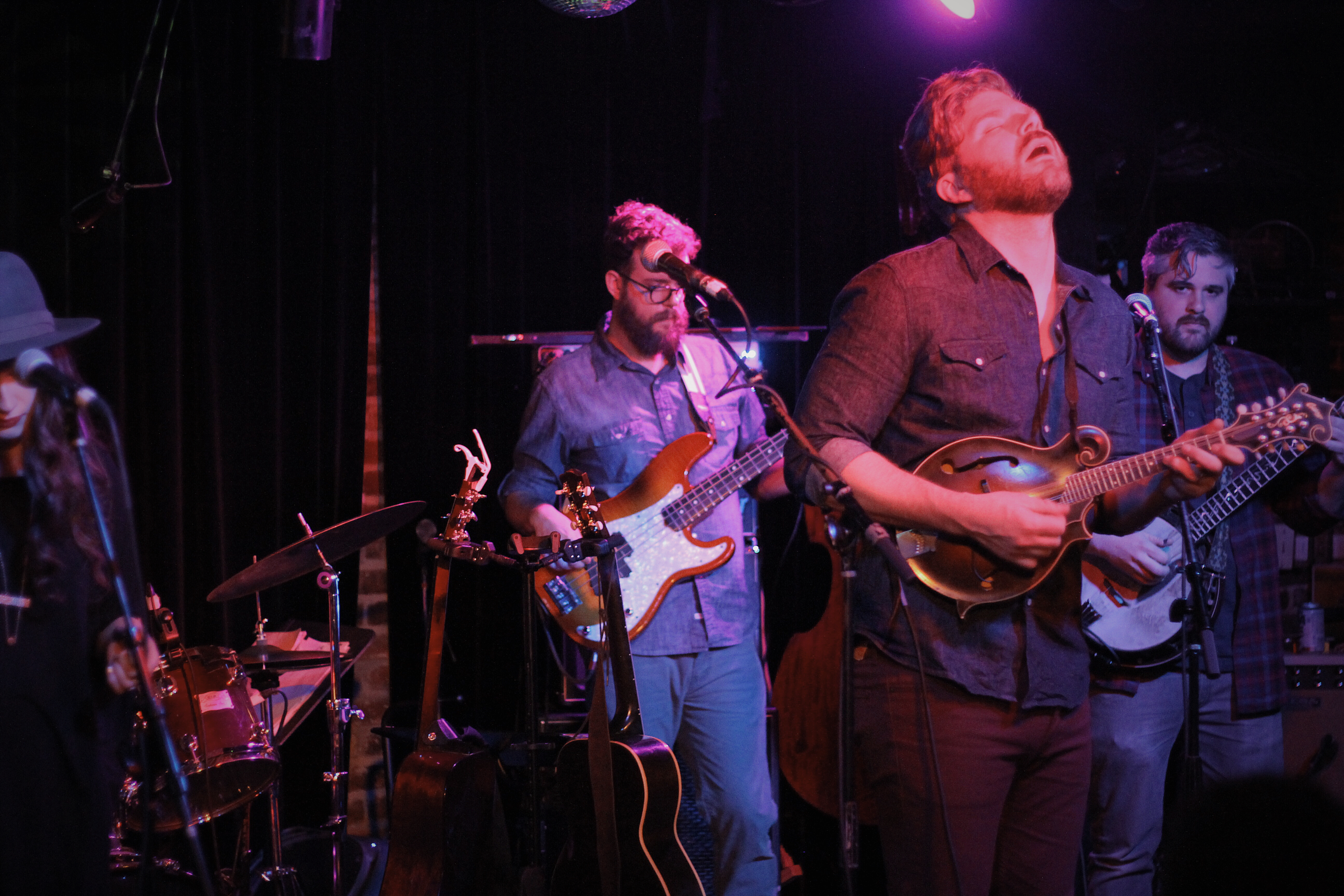 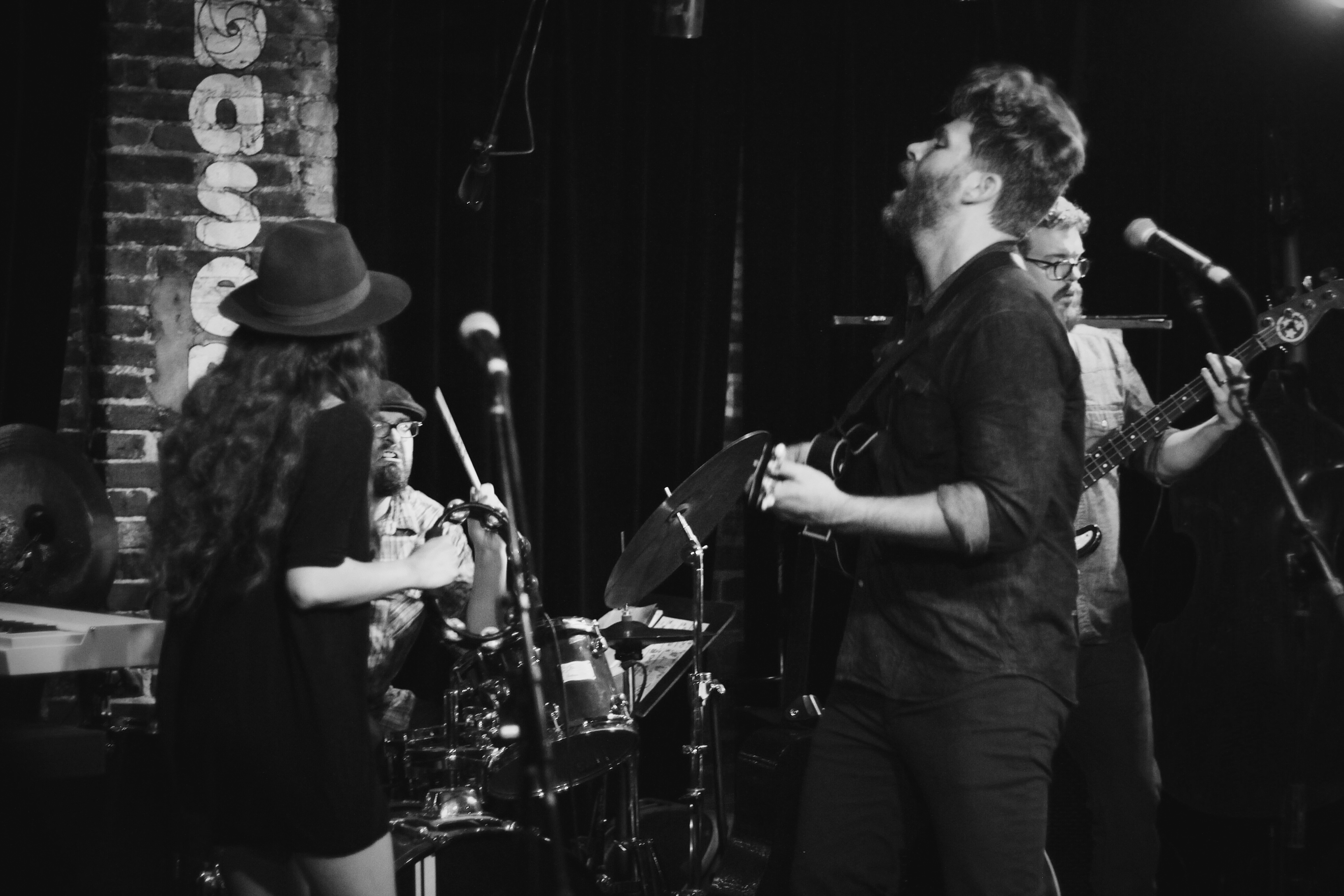