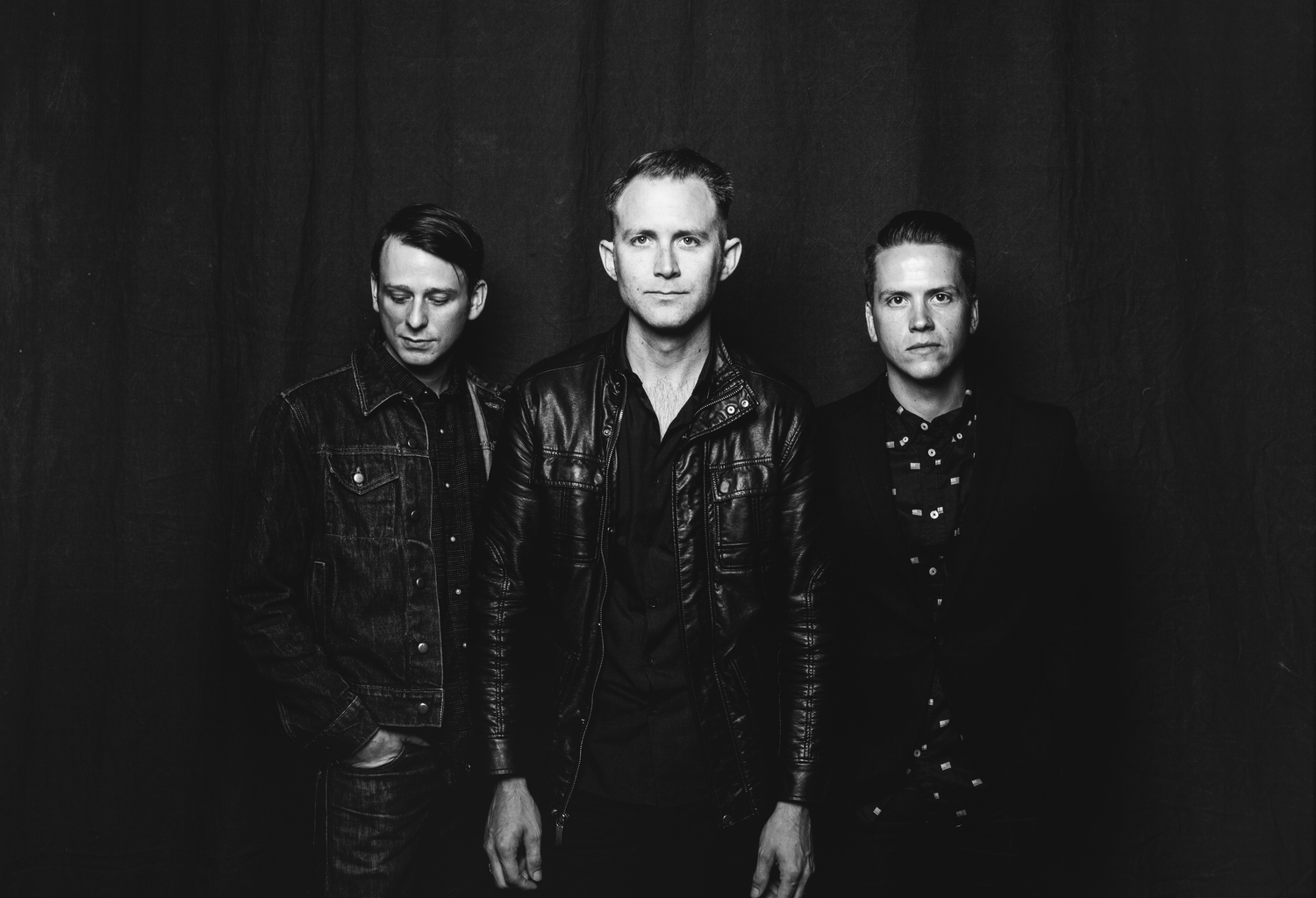 MODOC’s Clint Culberson, Kyle Addison, and John Carlson relocated to Nashville a long time ago from Indiana – the budding musicians had seen a handful of fellow Hoosier bands who were playing similar styles of music make the move; “We just want to make music for a living, that’s who we are, that’s what we do.  We came here thinking we could take the world over; we didn’t have jobs or anything, we just went for it,” recalls frontman Culberson with a laugh.  The trio knew the journey would be a challenge, but soon learned the ropes and started playing significant gigs around town.

In a town whose alternative music scene is chock full of genres, subgenres, and sub-subgenres, it’s refreshing to encounter a band that just plays straightforward rock n’ roll. “This latest record is probably the most experimental one we’ve done.  We’ve always been drawn to it, we bonded over the Stones, the Beatles, and Zeppelin; people may have thought we were too cliché, but we wanted to make loud rock n’ roll music with guitars and drums,” Culberson explains.  “We don’t really try to create something that ‘might be’ cool just to fit into a niche.”

Nowadays, however, there’s a vicious rumor going around that rock n’ roll is dead.  “I think it just means corporate rock n’ roll is alive,” laughs Culberson.  “People can be lazy and not search for things, just taking in what they’re fed.  That goes for politics, or religion, or whatever.  You can swallow up what you want, but it doesn’t change the fact that other things are out there, you just have to look for them.  That may sound harsh, but people don’t give credit where it’s due.  There’s a ton of amazing rock n’ roll out there, and it can be such a broad term, I don’t think people really know what rock n’ roll is anymore.  There are country singers out there who think they’re playing rock n’ roll and call themselves rock stars.  That may go over like a lead balloon in Nashville, but that’s the truth, I think.  To me, rock n’ roll is a statement of rebellion, freedom, and independence.  If you have something relevant to say, and you’re pushing a boundary, or doing something that hasn’t been done before, or at least making someone feel something, to me, you’re creating art.  Being relevant is pushing people to do something new or have a new thought.  If you’re trying to sound like somebody else, it’s already too late.  If I wanted to sound like War On Drugs or Tame Impala for this record, it’s too late. Those are bands I think are relevant that are putting out something new, pushing the envelope, starting new trends, and moving things forward. Saying the same things over and over again may sell, but it doesn’t make it relevant.”

What is absolutely relevant, though, is Automatic + Voluntary,  MODOC’s brand new LP, which Culberson says is cohesive and will appeal to a wide demographic.  Produced by co-founder of The Raconteurs, Brendan Benson, the record is set for release on February 5th.  “Brendan encouraged us to experiment and get weird.  We were all really sober during the process, we were all in a different headspace.  That was odd, which probably sounds terrible,” laughs Culberson, adding, “We really benefited from the focus that was brought.  There was a natural high from the musical experimentation we were doing.”

The band will host their album release show at The Basement East this Thursday, February 4th, with The JAG and Staying For The Weekend providing support.  You can grab a copy of the record a whole day early if you go to the show…but wait, there’s more!  Since Nashville is MODOC’s playground, they don’t want anyone to feel left out, so everyone is invited, and the show is FREE.  That’s right, y’all, zero dollars!  See you there!