It’s no secret that I’m a huge Anthony D’Amato fan; I first caught his live show a while back when he opened for another blog favorite, Sister Sparrow & The Dirty Birds (openers, y’all, pay attention to them). Since then, I’ve had the pleasure of interviewing D’Amato and even shot a couple of videos with him, it’s been a fun year!

So, naturally, when I found out he was headed back to the Music City to perform, I had to be there.  D’Amato delighted the crowd with selections from his acclaimed (and dang amazing) album, 2014’s The Shipwreck From The Shore, as well as some new tunes that will appear on his forthcoming release.

As he took the stage, he relayed a story about the black hat he wears, which has become something of a trademark for him at this point; the hat, some show swag from Stetson, was too big to fit in his suitcase, he decided to wear it.  The only downside, if you could even classify it as such, is that the bearded troubadour is frequently mistaken as a Rumspringa-bound Amish man (if you’re unfamiliar with Rumspringa, educate yourself here.  You’re welcome…).

D’Amato, whose enthusiasm on stage is electric and nothing short of contagious, appeared solo and performed acoustically this time, proving he can own a stage and rock on his own.  He adeptly creates a palpable connection with the crowd, providing anecdotes and amusing background stories–when introducing one of my favorites, “Good and Ready”, he informed us that the song actually scored a 1 out of 5 on the “sex and lust” scale of the Music Genome Project, which is what services like Pandora use to help match listeners with music; D’Amato, fascinated and a bit surprised, says with a wink that he likes to think of himself as at least a 2.  “If It Don’t Work Out” was inspired by a breakup with a live-in love, after which neither of the exes could afford to break the lease and move.

The new songs he shared with us definitely have me ramped up for a new release-“Rain On A Strange Roof”, where he sings “I ain’t in love but I’ll be there soon/lying awake while she’s still sleeping/now I’m just listening to rain on a strange roof”, and “Ballad Of The Undecided”, where he admits that he’s a man who may not know what he wants, but he’ll try anything once. 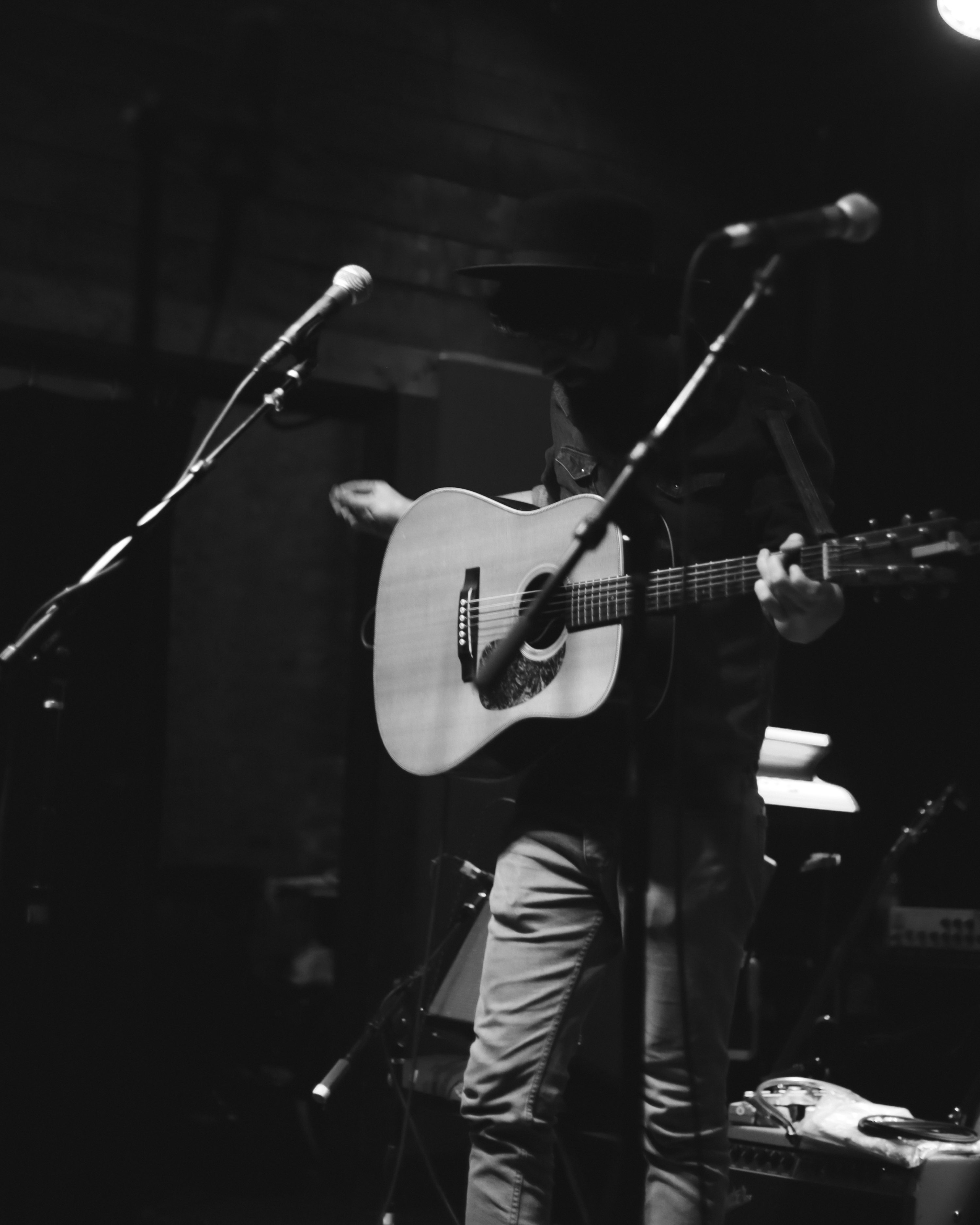 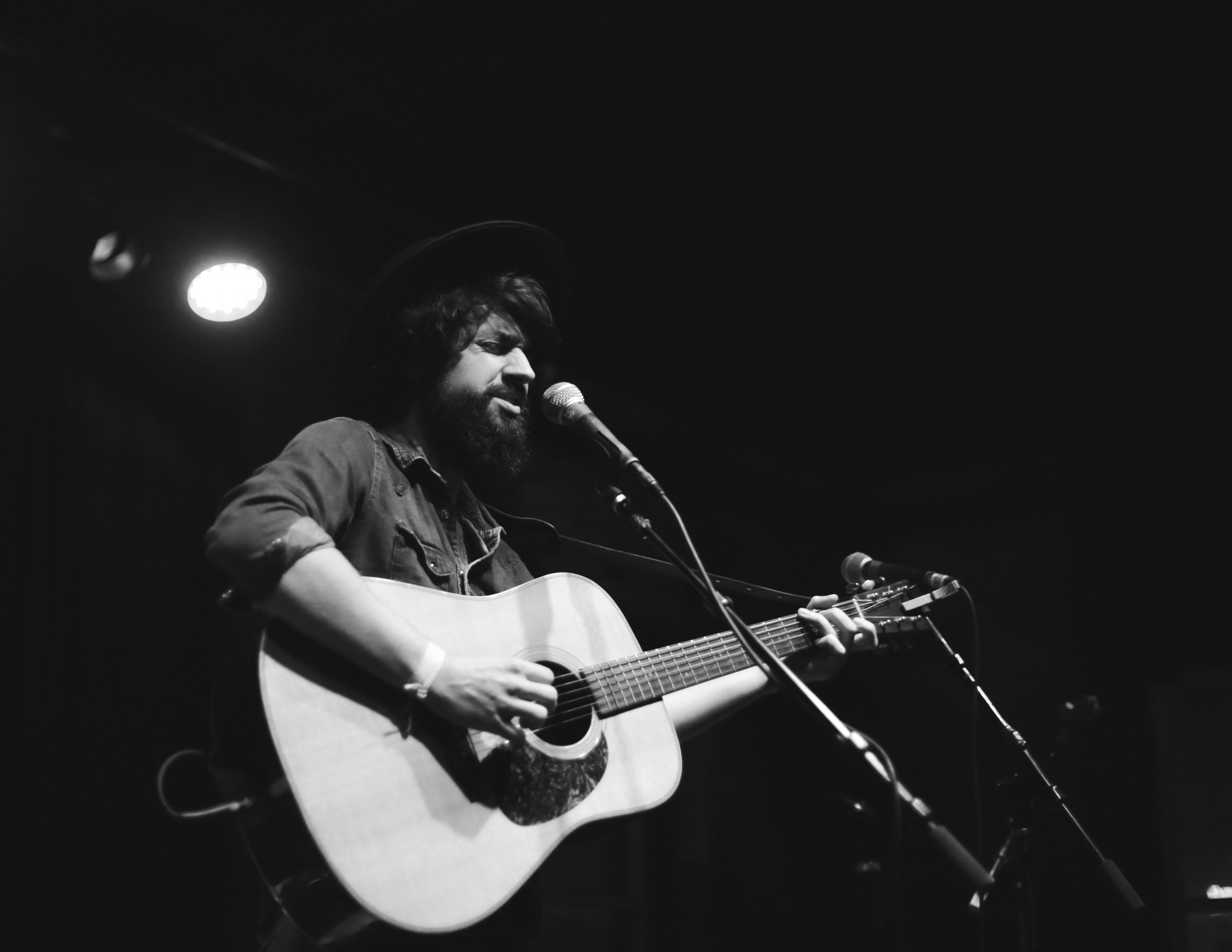 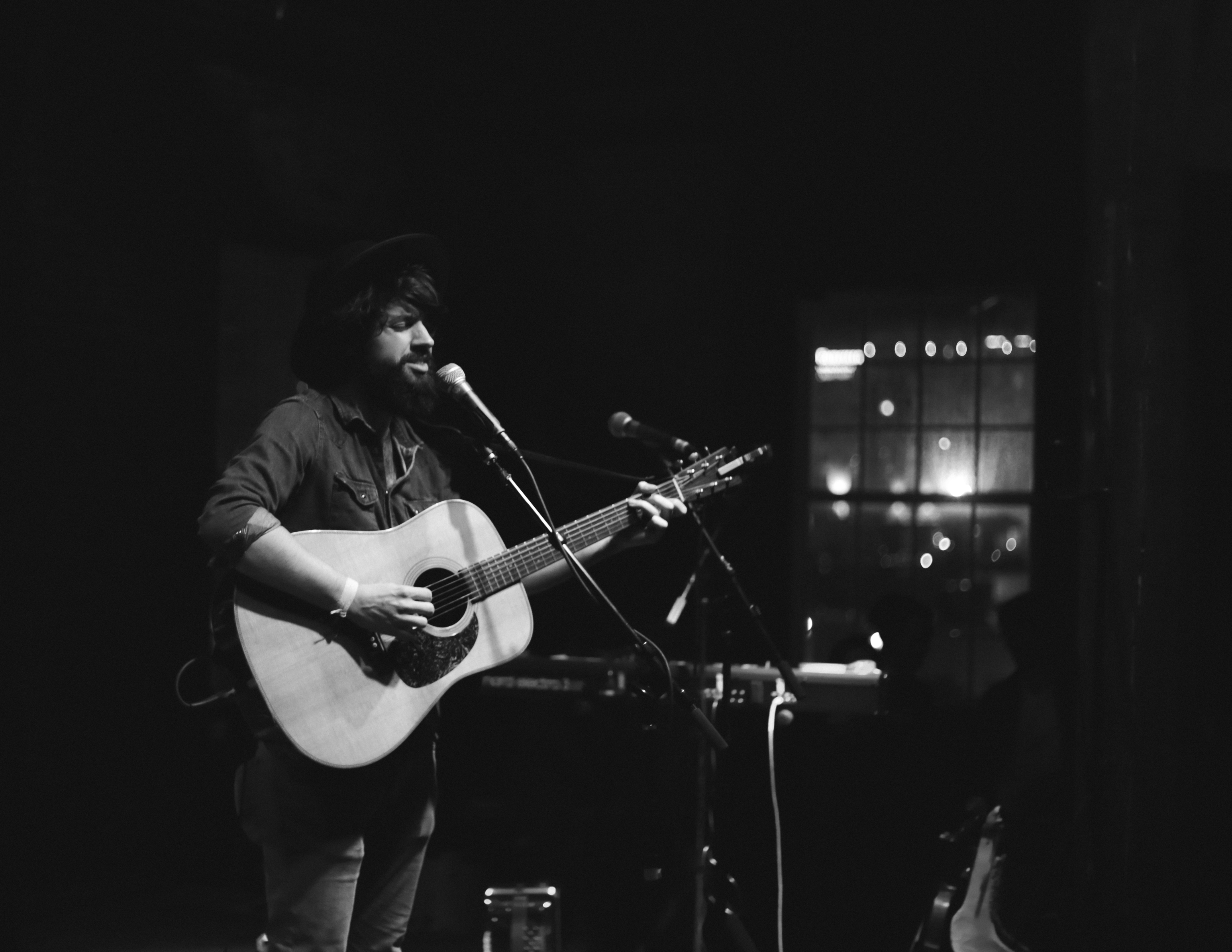 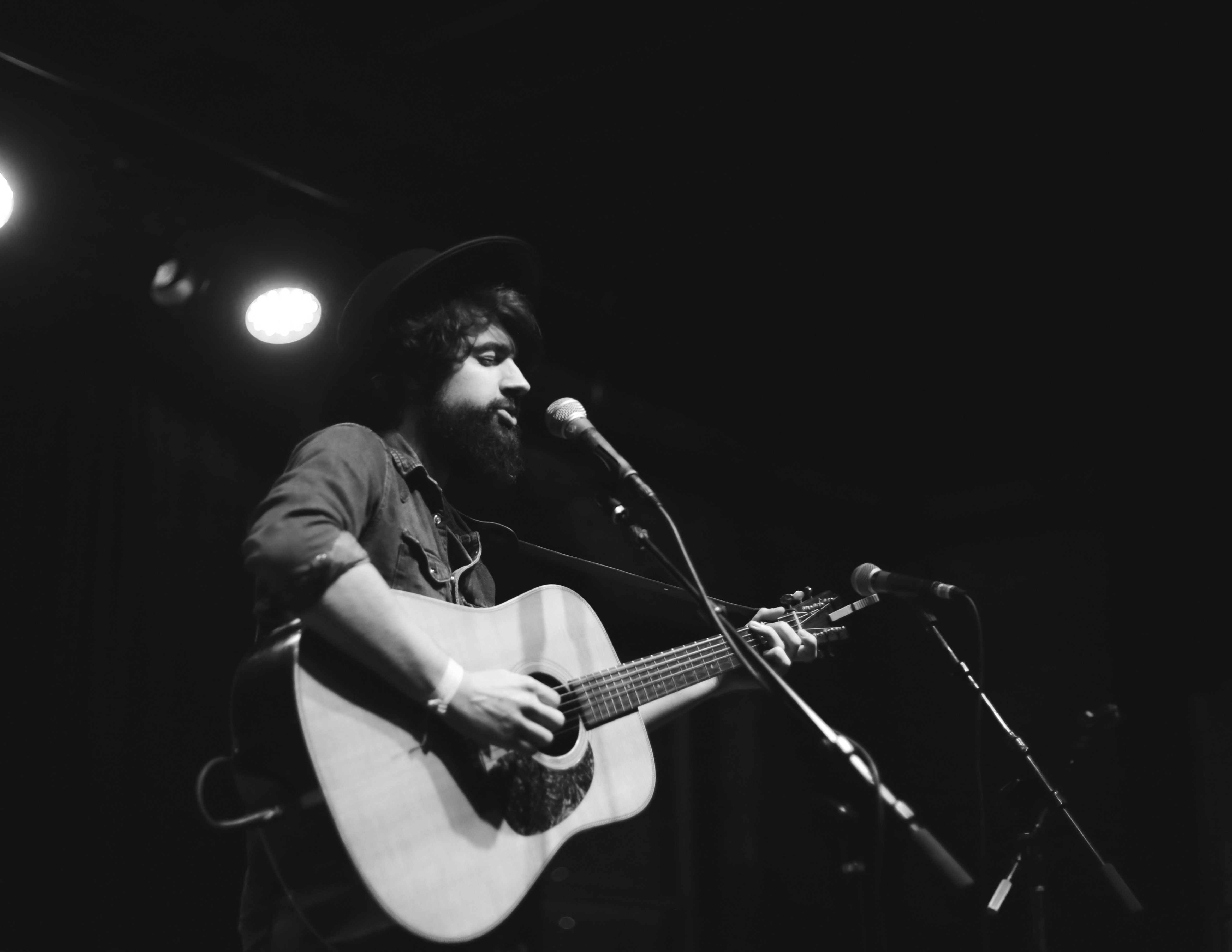 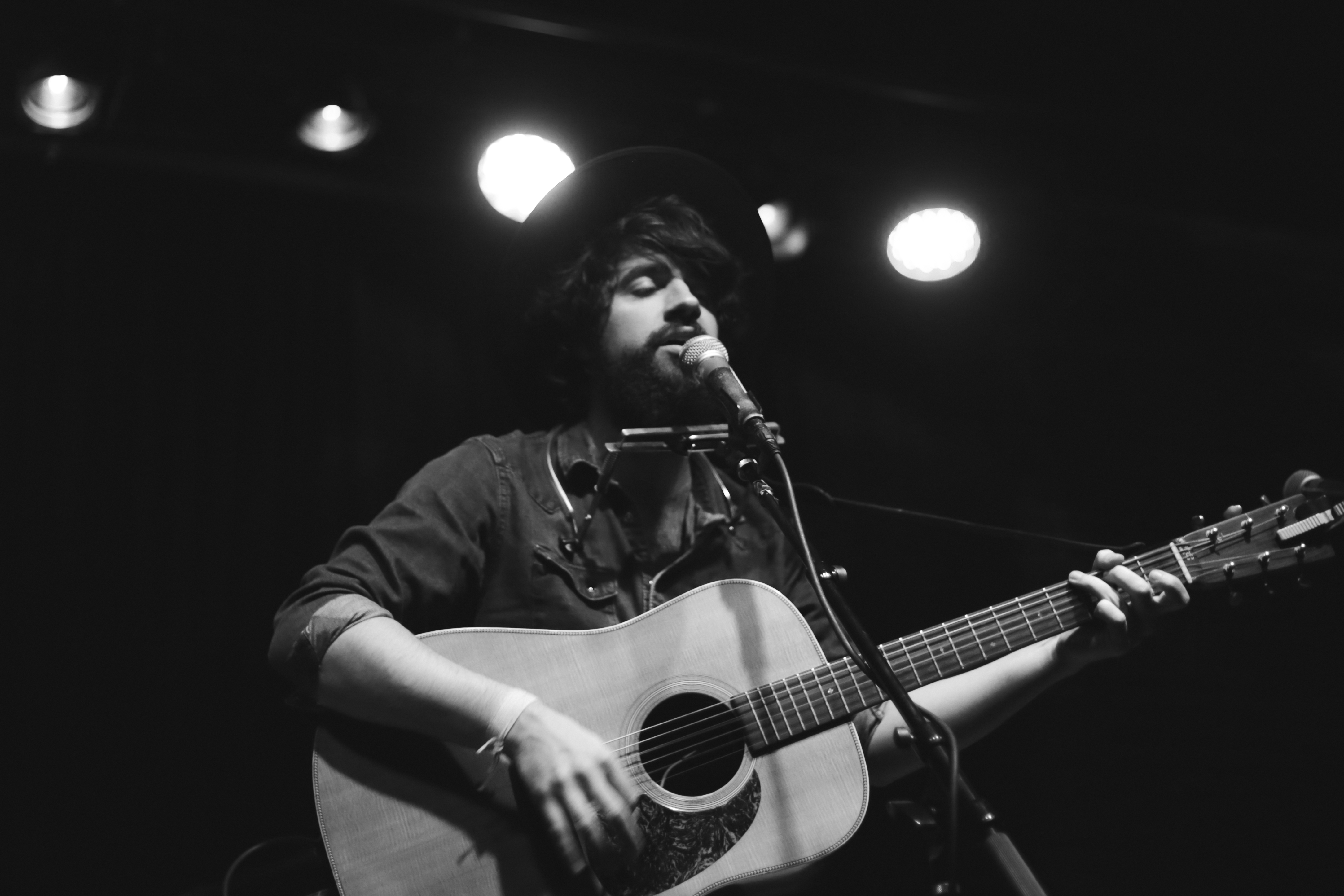 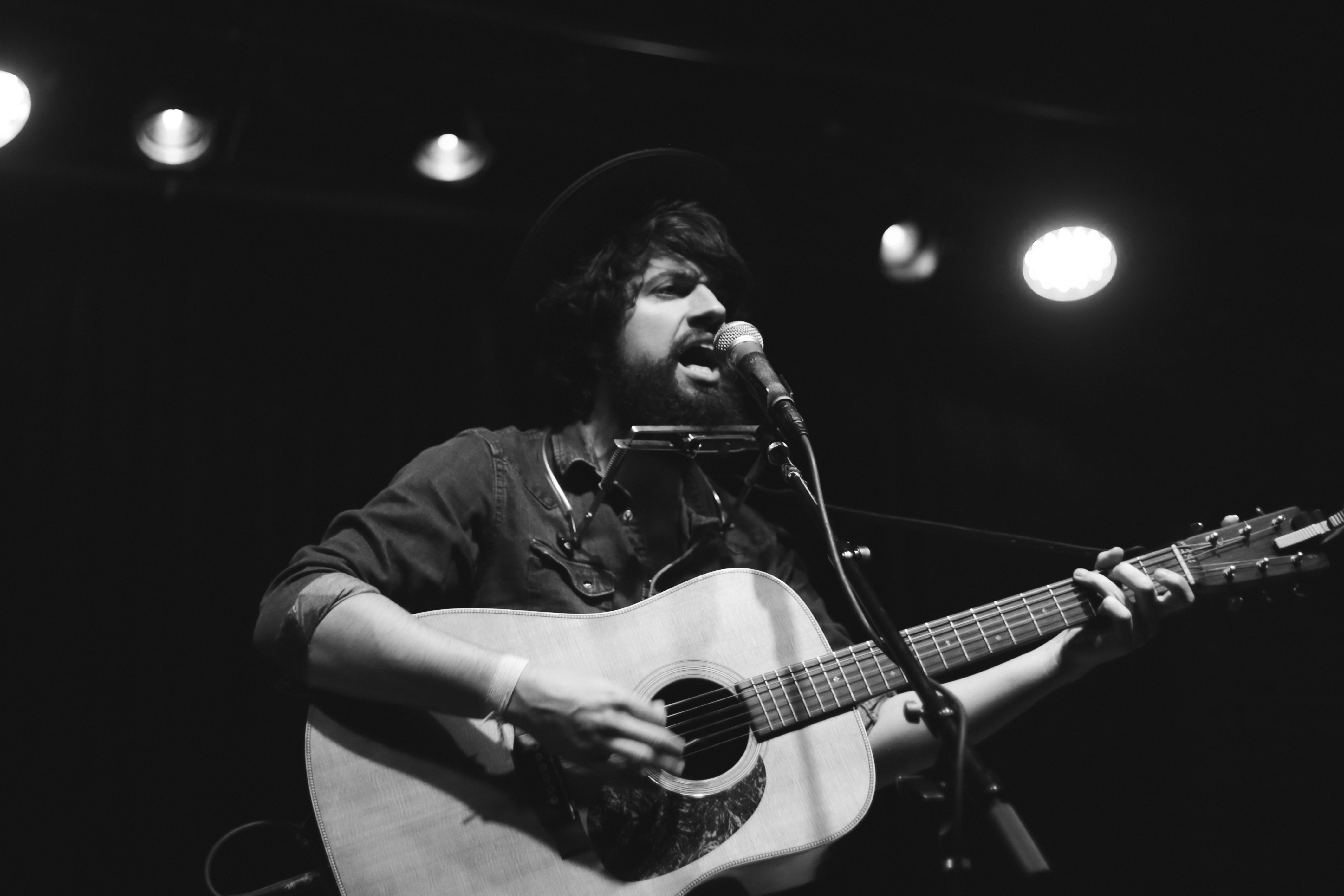 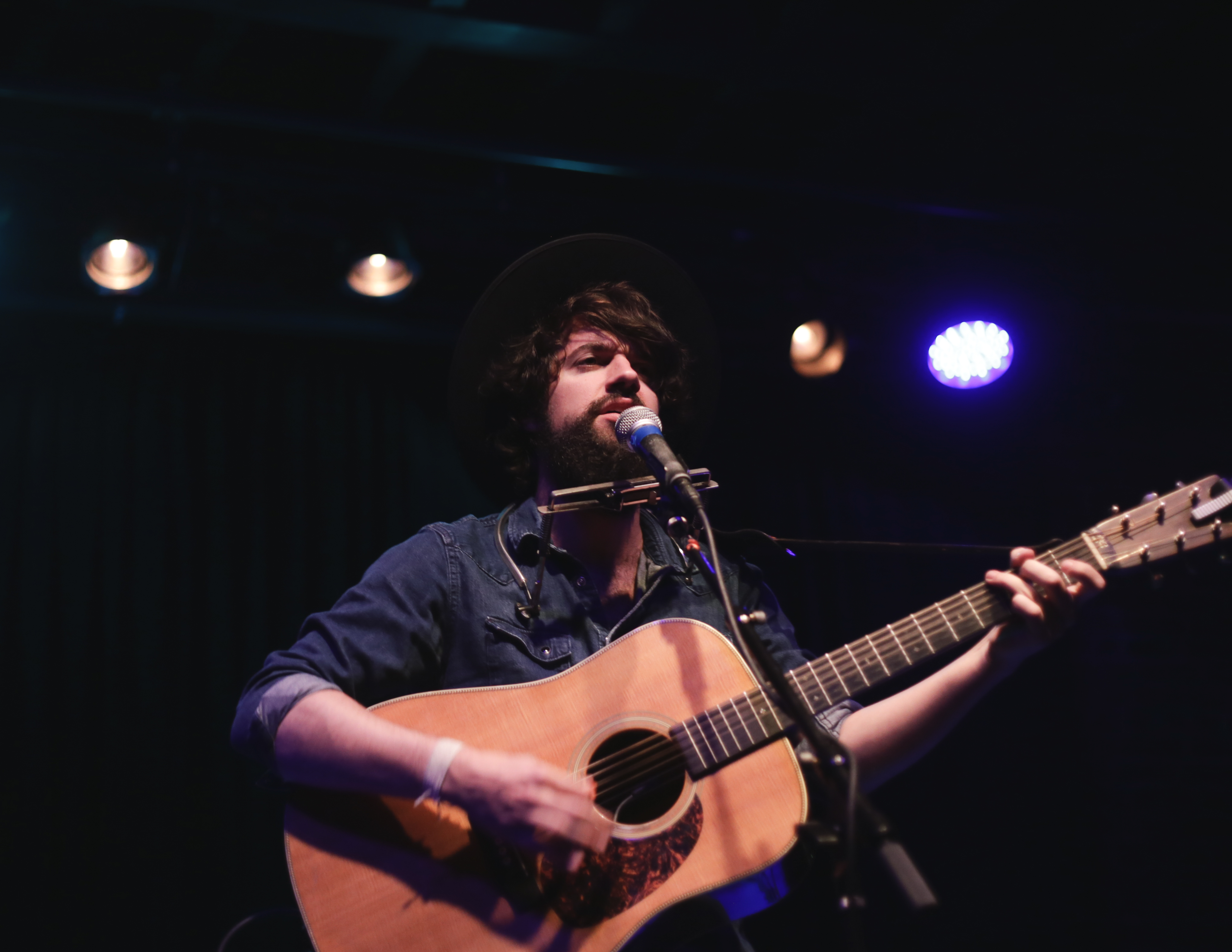 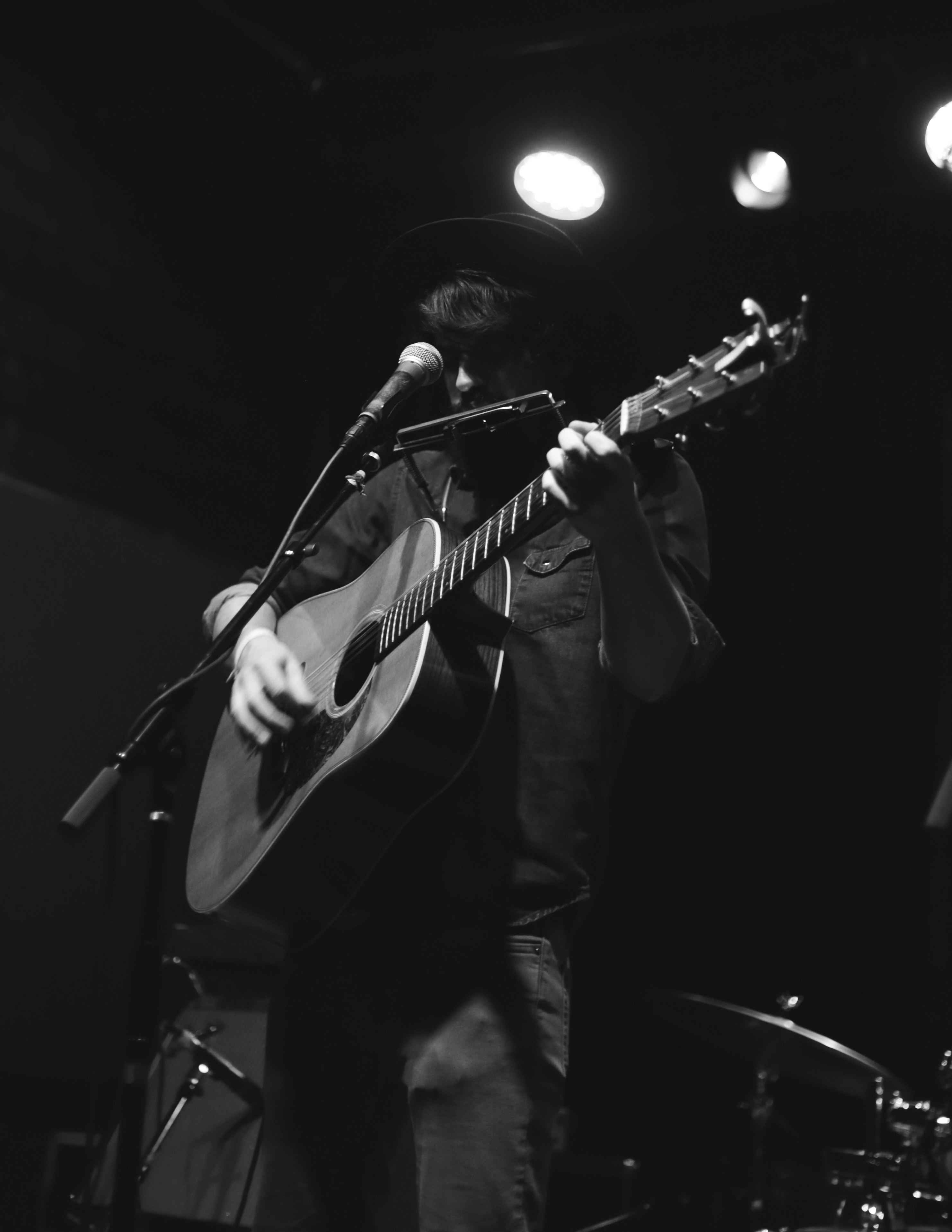 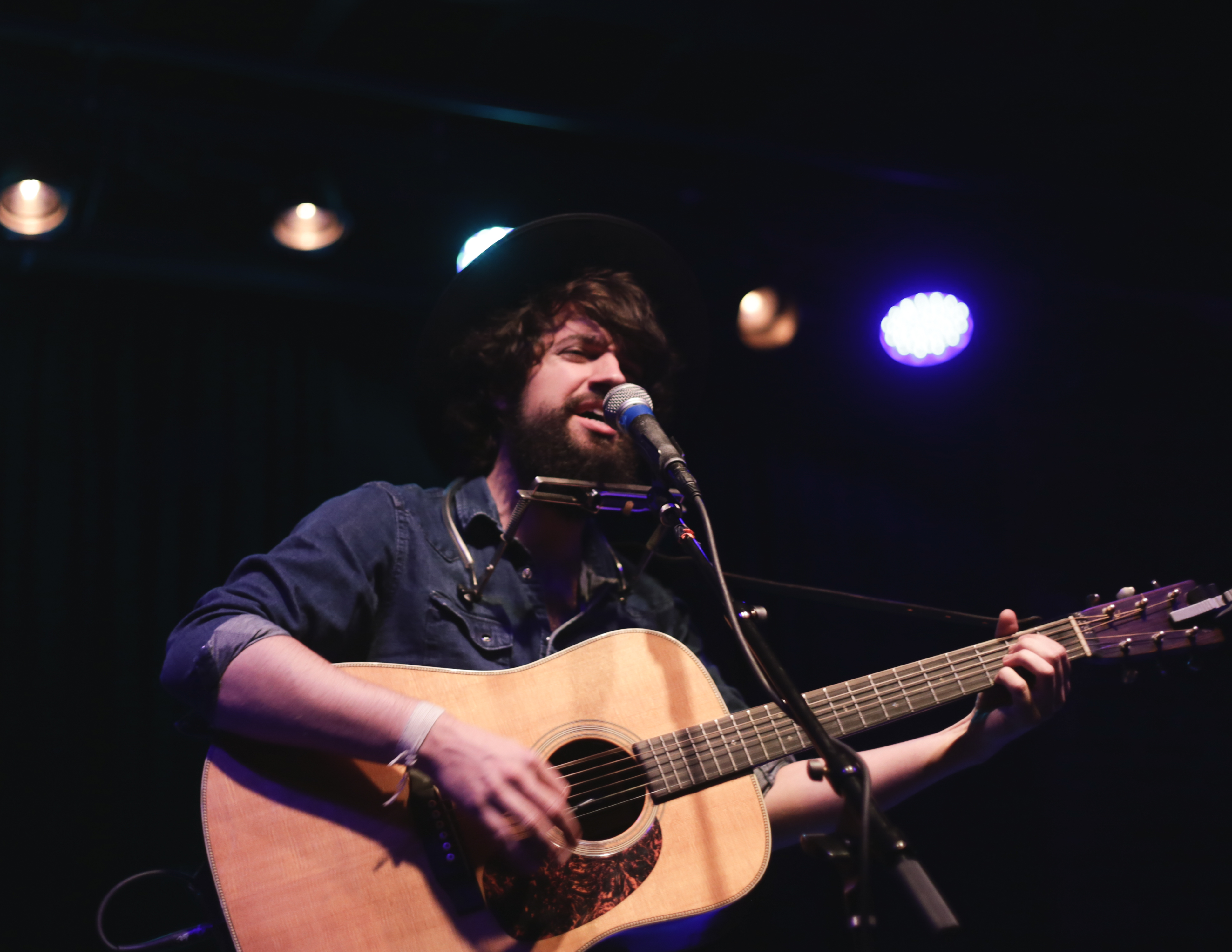 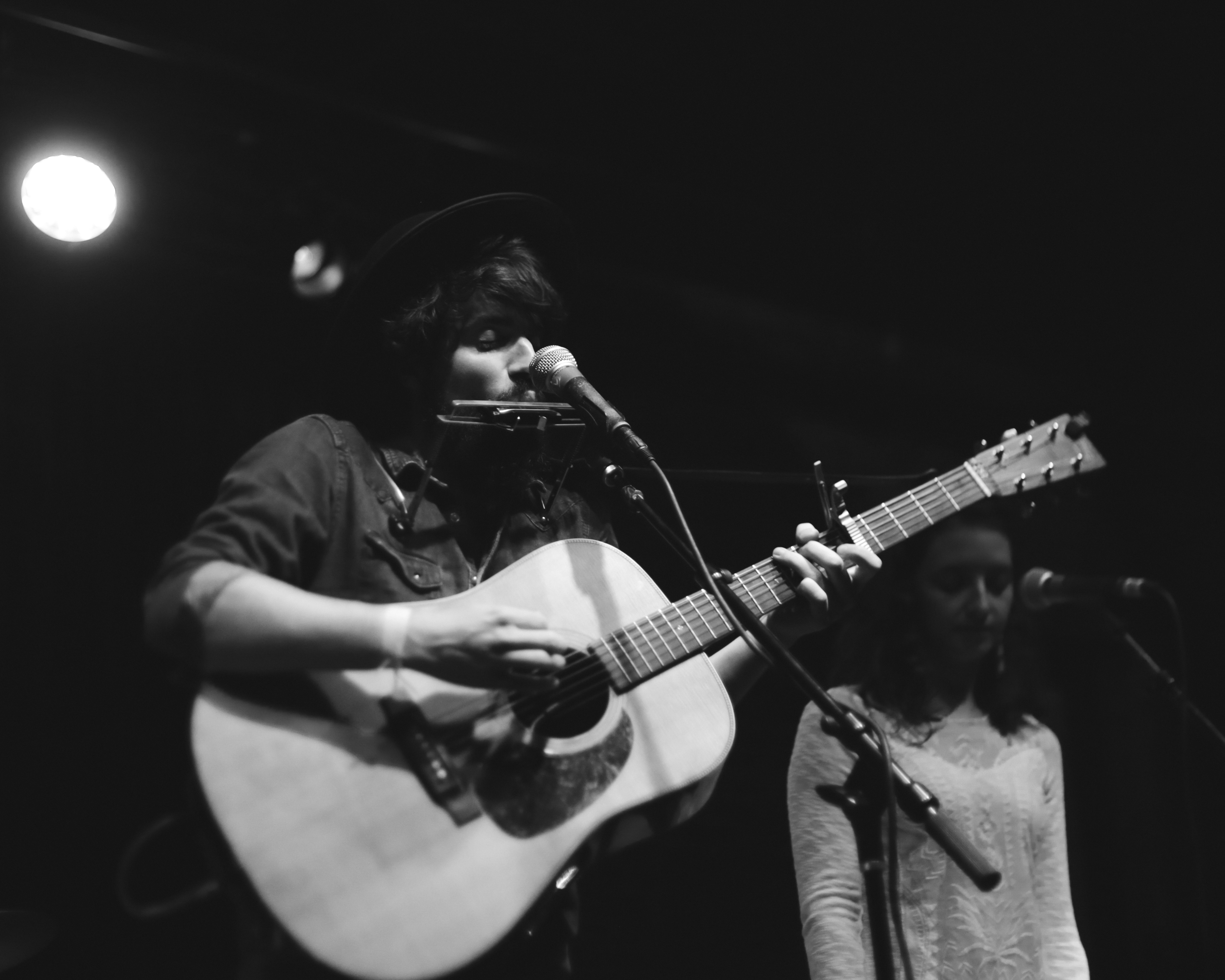 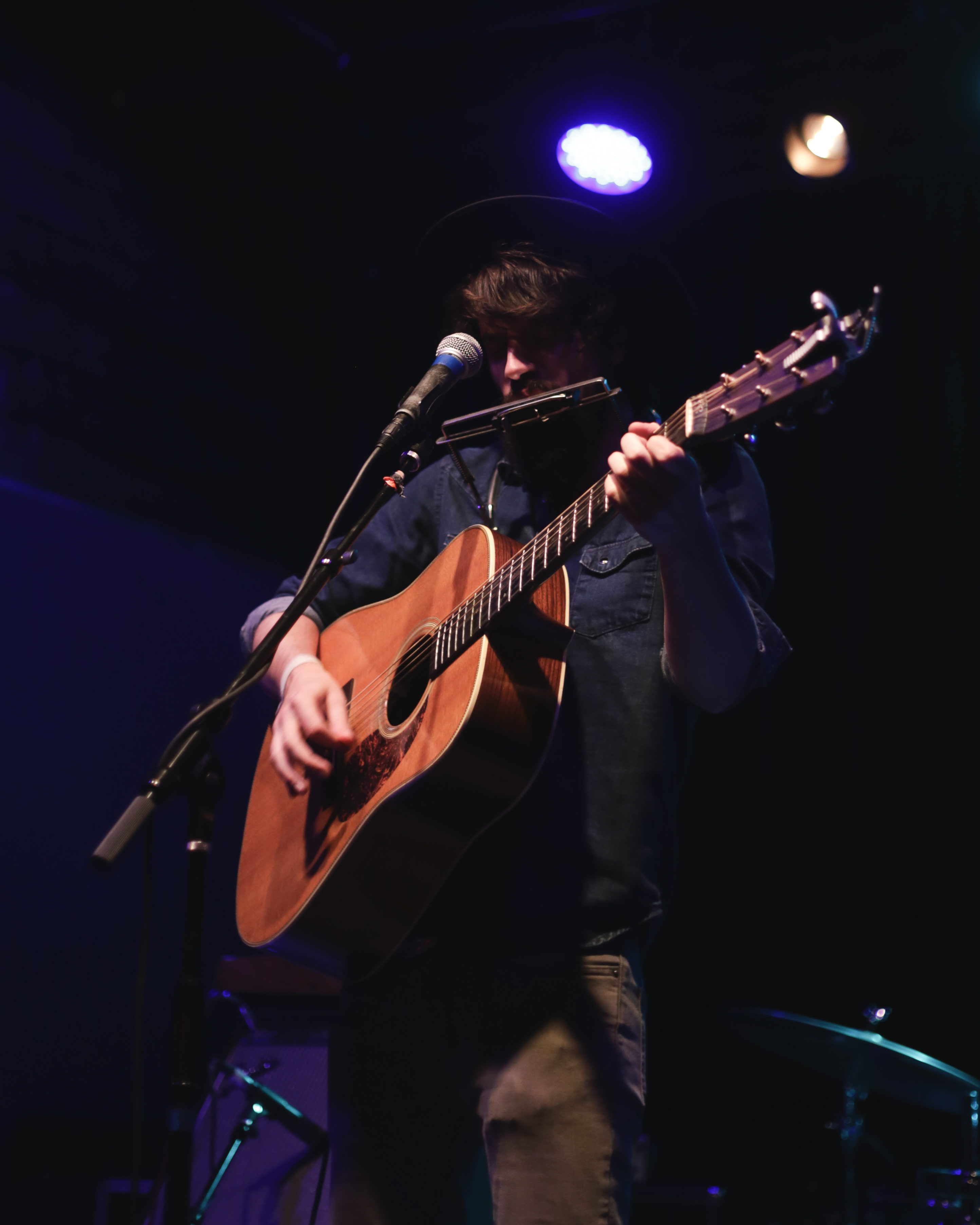 [These photos were taken by the amazing Ryan Kanaly.  You can see more of his genius on display at http://www.ryansmallhands.com]