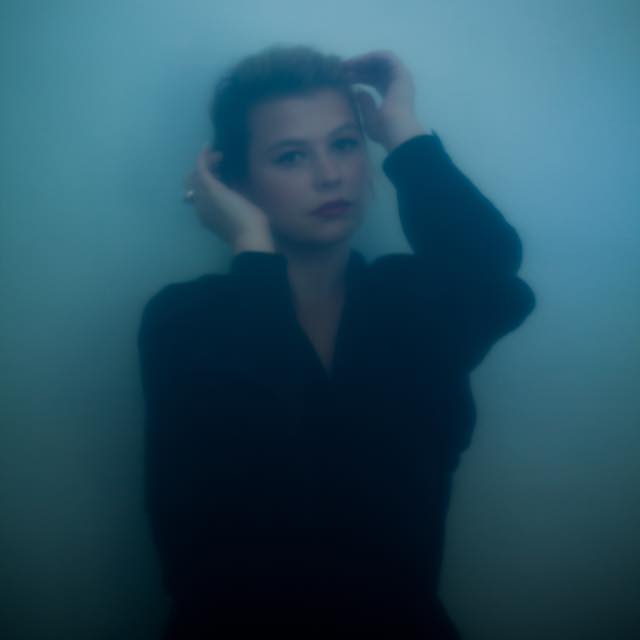 Hold onto your hats, y’all.  Nashville alt-pop songstress Daniella Mason is playing her first hometown show in over a year!

The artist, who has been called an “American Ellie Goulding”, had quite a busy year–she self-released some singles that garnered major media attention, and Demi Lovato hand-selected Mason has an opener on her Neon Lights tour after discovering one of her tracks, “All I Want”, on Twitter.  In 2014, Nick Jonas recorded one of her songs for his self-titled debut album (“Push”, which he’s said is his favorite track on the record).    Mason also just signed to label Warner Records and is set to release her debut album in 2016.

Mason will be supporting Nashville-based, synth pop outfit BASECAMP, who recently signed to Skrillex’s label, OWSLA, and were just featured as Nylon’s new “Band Crush”.  Check out their music here.

The 18+ show is Tuesday, December 1st at local venue Exit/In; doors are at 8 p.m. and the festivities begin at 9 p.m.  Tickets are $10 and can be purchased in advance online.  Don’t miss the fun!