Florence + the Machine, now at the end of a nationwide headlining tour, made a stop in the Music City to perform at the new Ascend Amphitheater on October 9th.  The band has been touring in support of their latest release, How Big, How Blue, How Beautiful; the album debuted at #1 this June, marking Florence’s first U.S. #1 seven years to the day from the release of their debut single and selling 137,000 albums in its first week. With three albums in seven years to their name, Florence continues to reach new heights—How Big, How Blue, How Beautiful reached #1 in the U.K., her third #1 album in the country, Australia, New Zealand, Ireland, Switzerland and Canada after reaching the top spot on iTunes charts in 24 countries worldwide last week.  The new album is a collection of songs written and recorded over the course of 2014.  Produced by Markus Dravs (Björk, Arcade Fire, Coldplay) with contributions from Kid Harpoon, Paul Epworth, John Hill and James Ford, the album follows Florence’s globally acclaimed Lungs (2009) and Ceremonials (2011).

East of 8th was was at the Nashville show and captured the action just for you, beloved readers!  Enjoy! 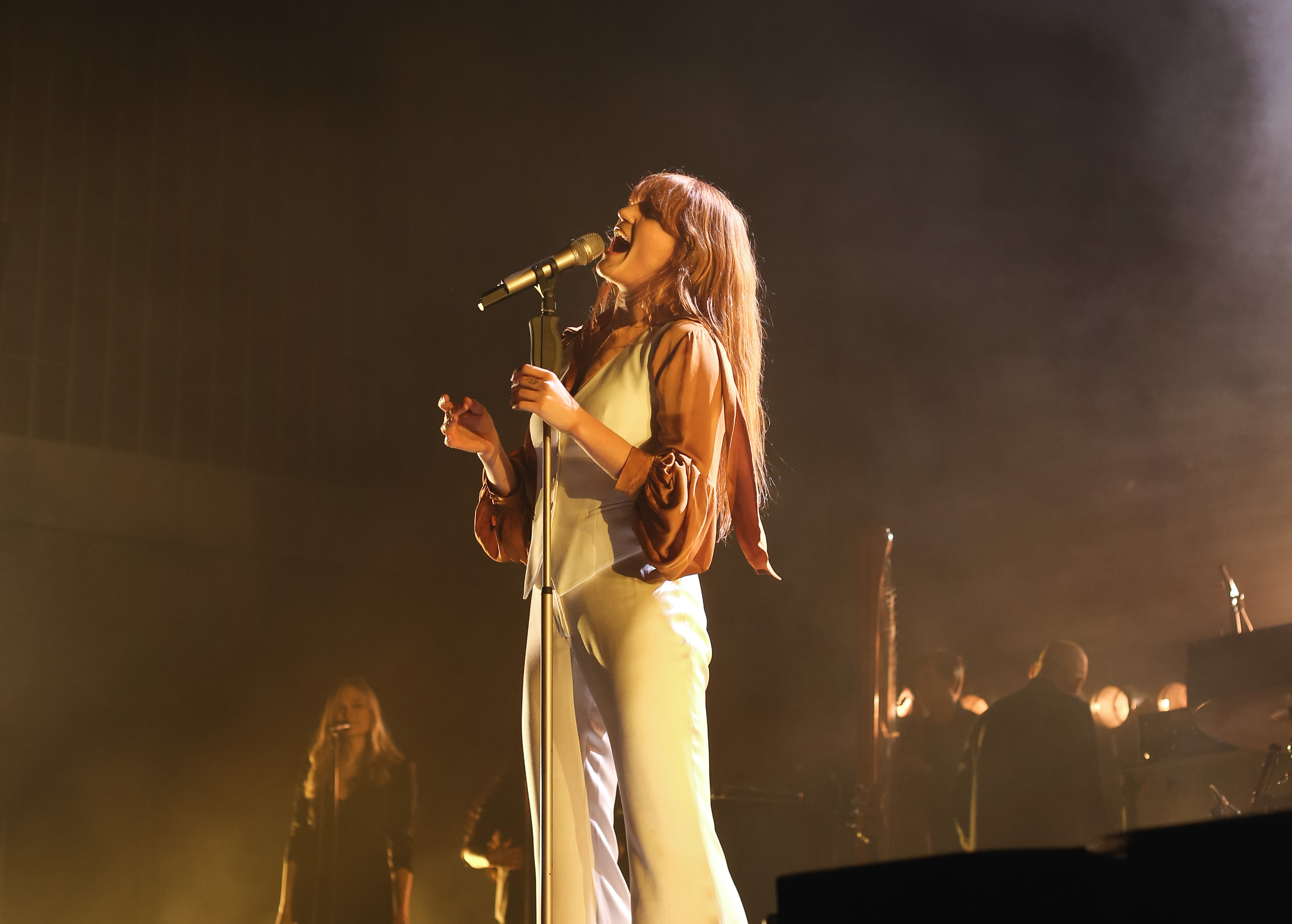 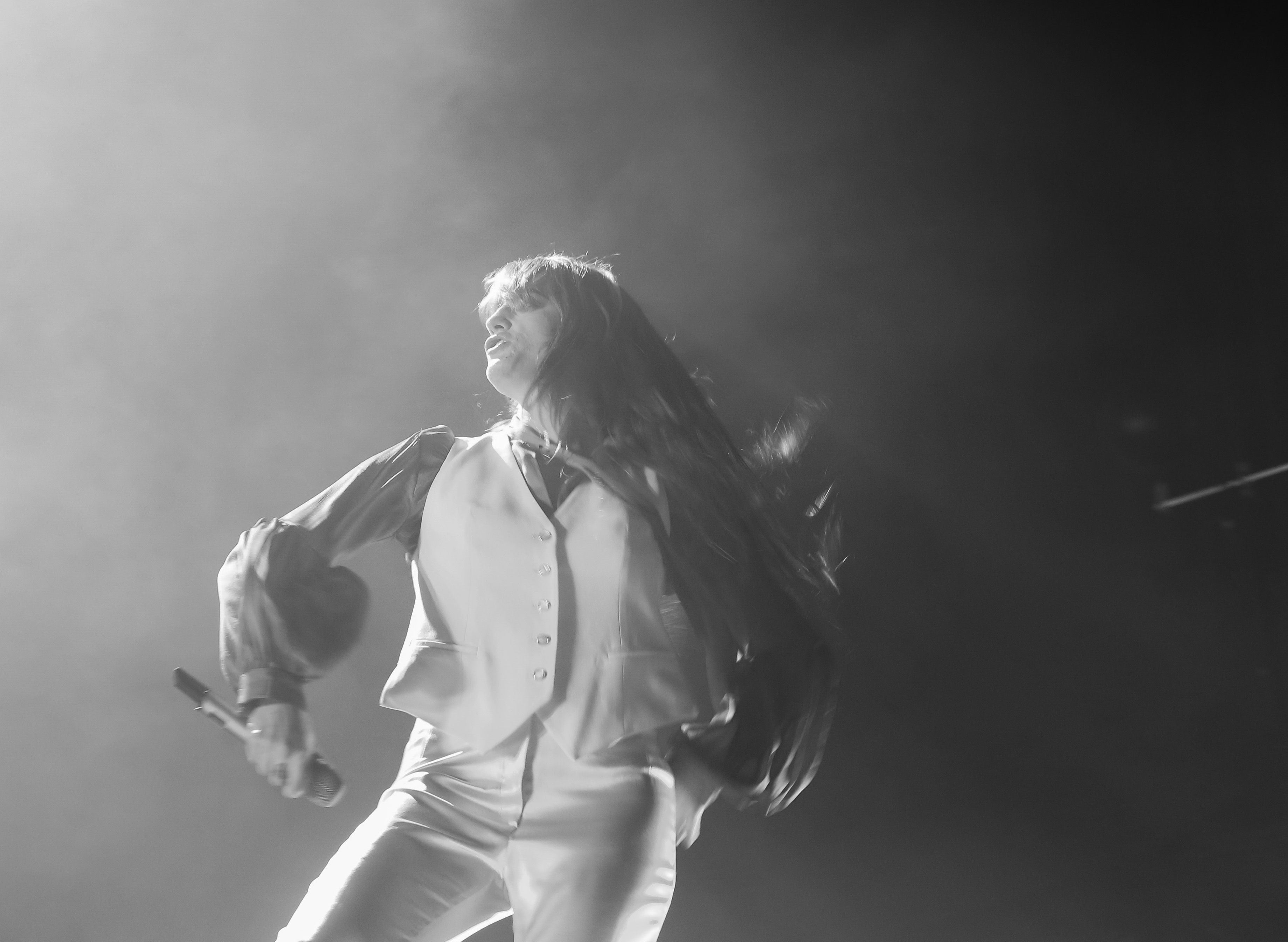 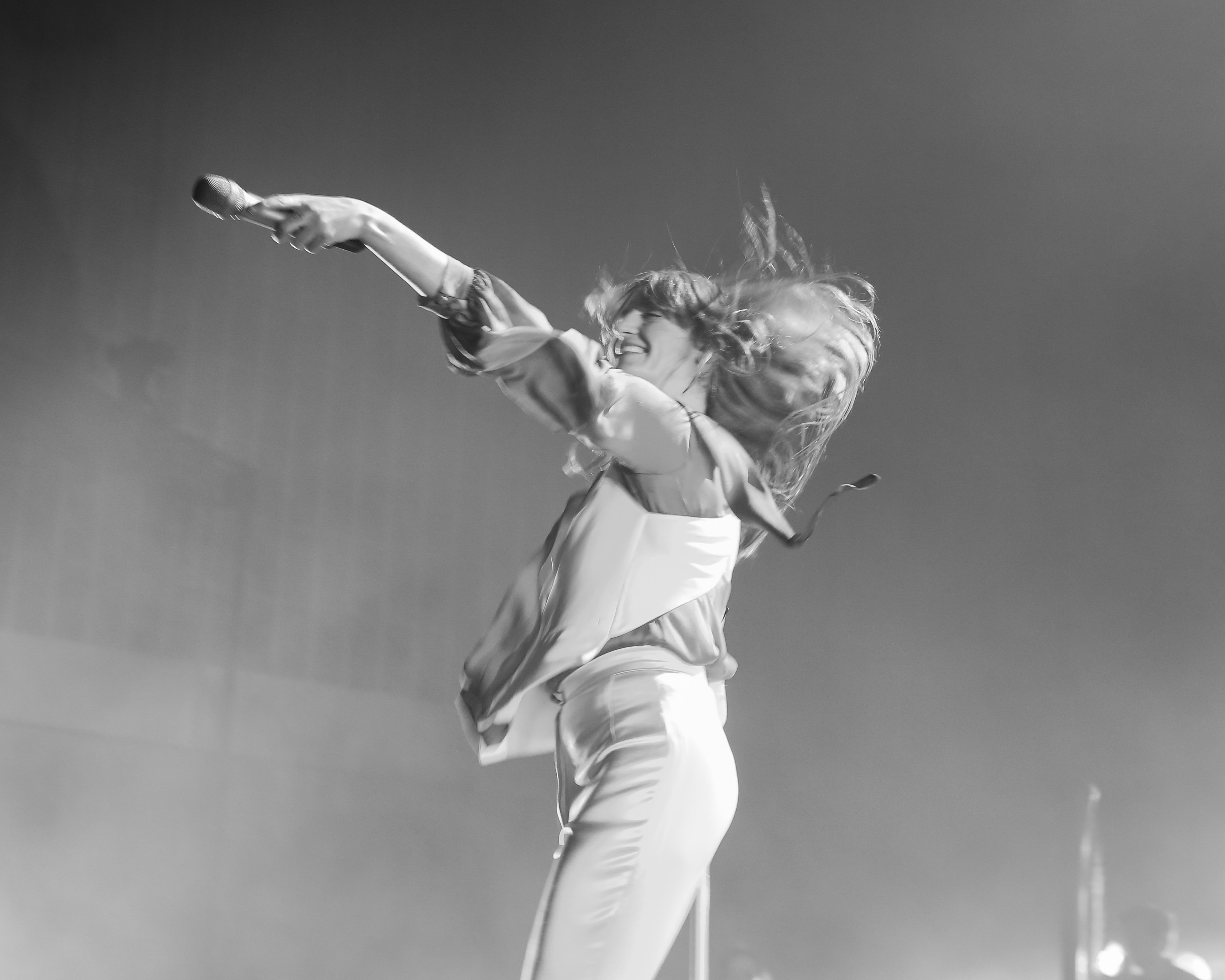 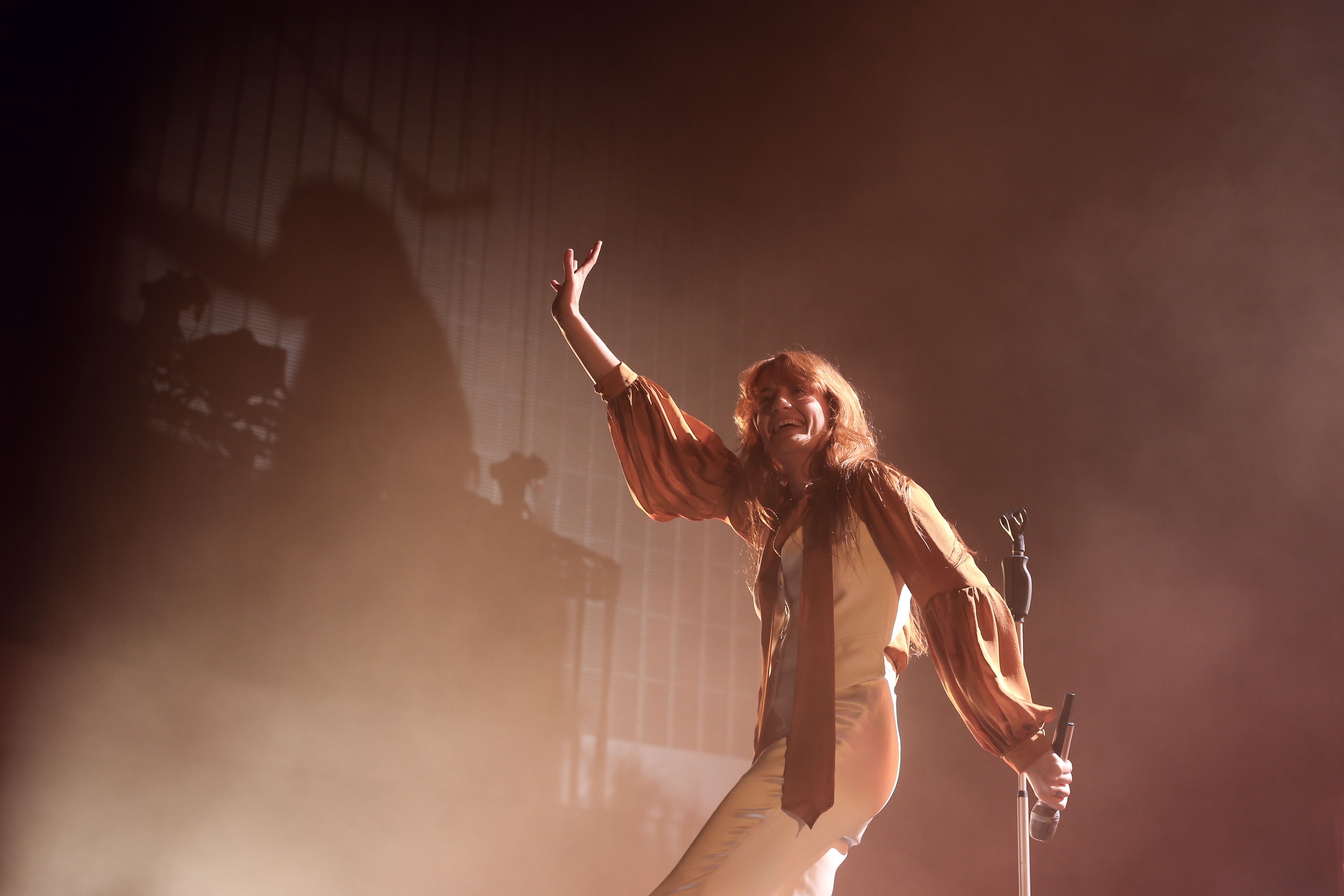 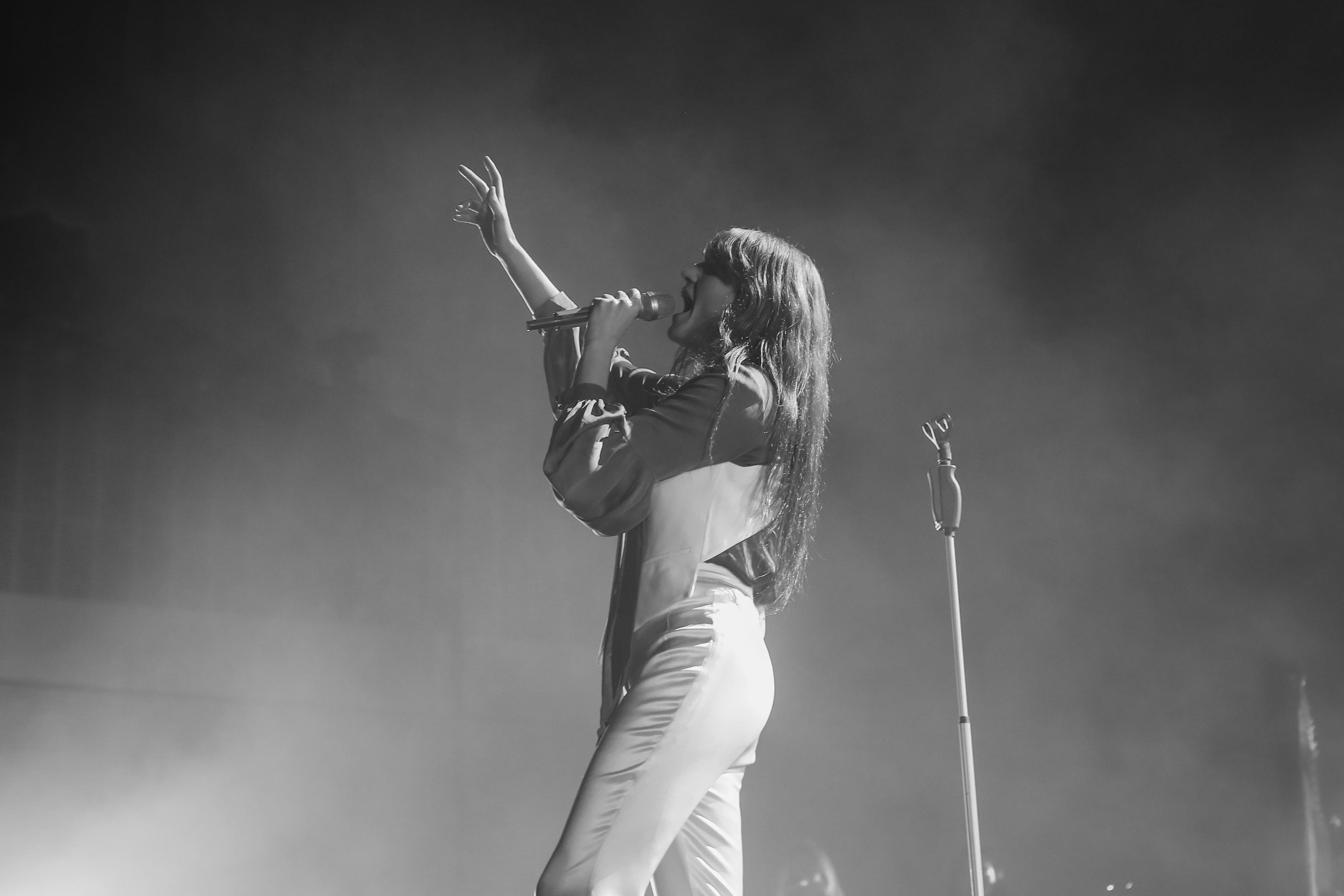 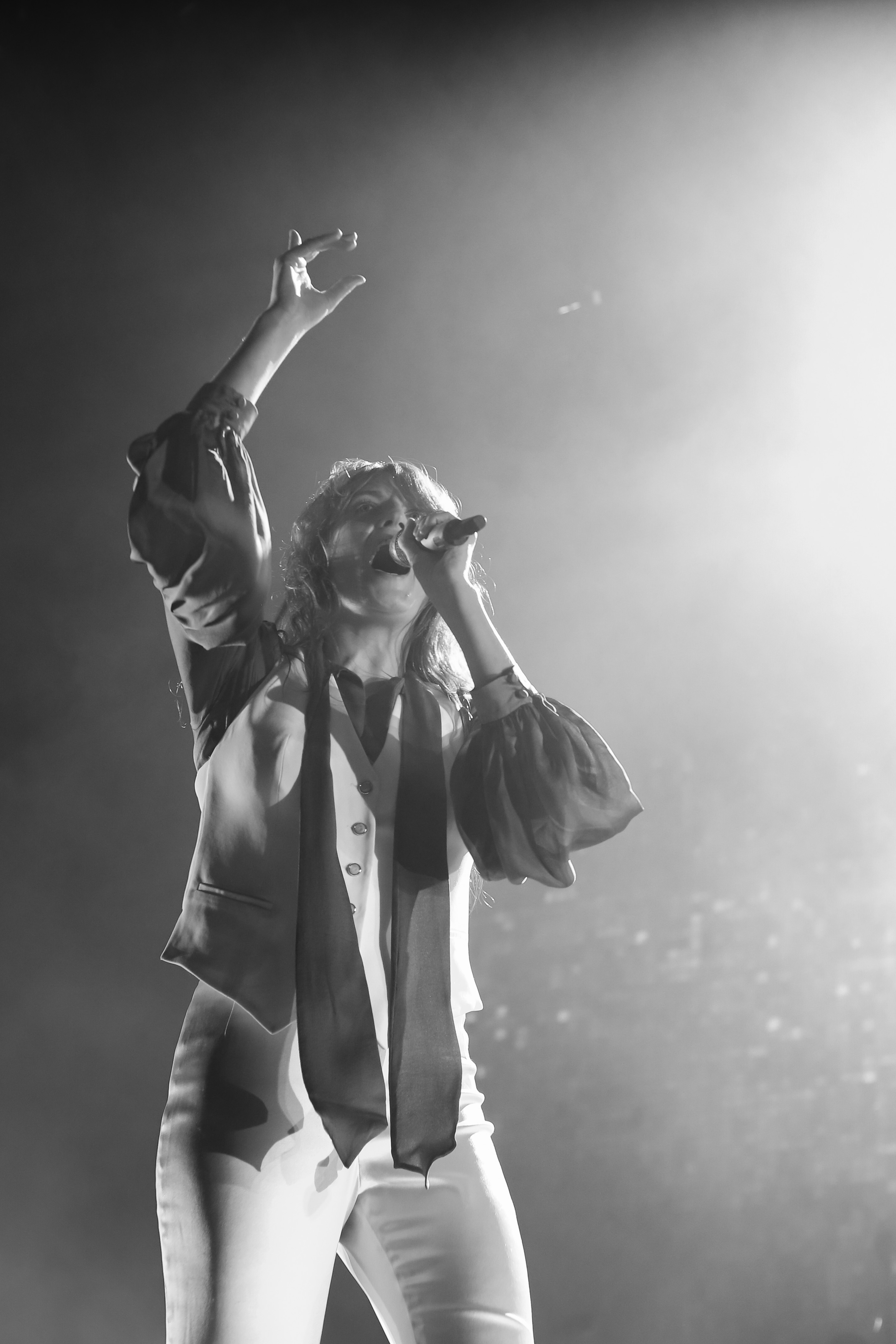 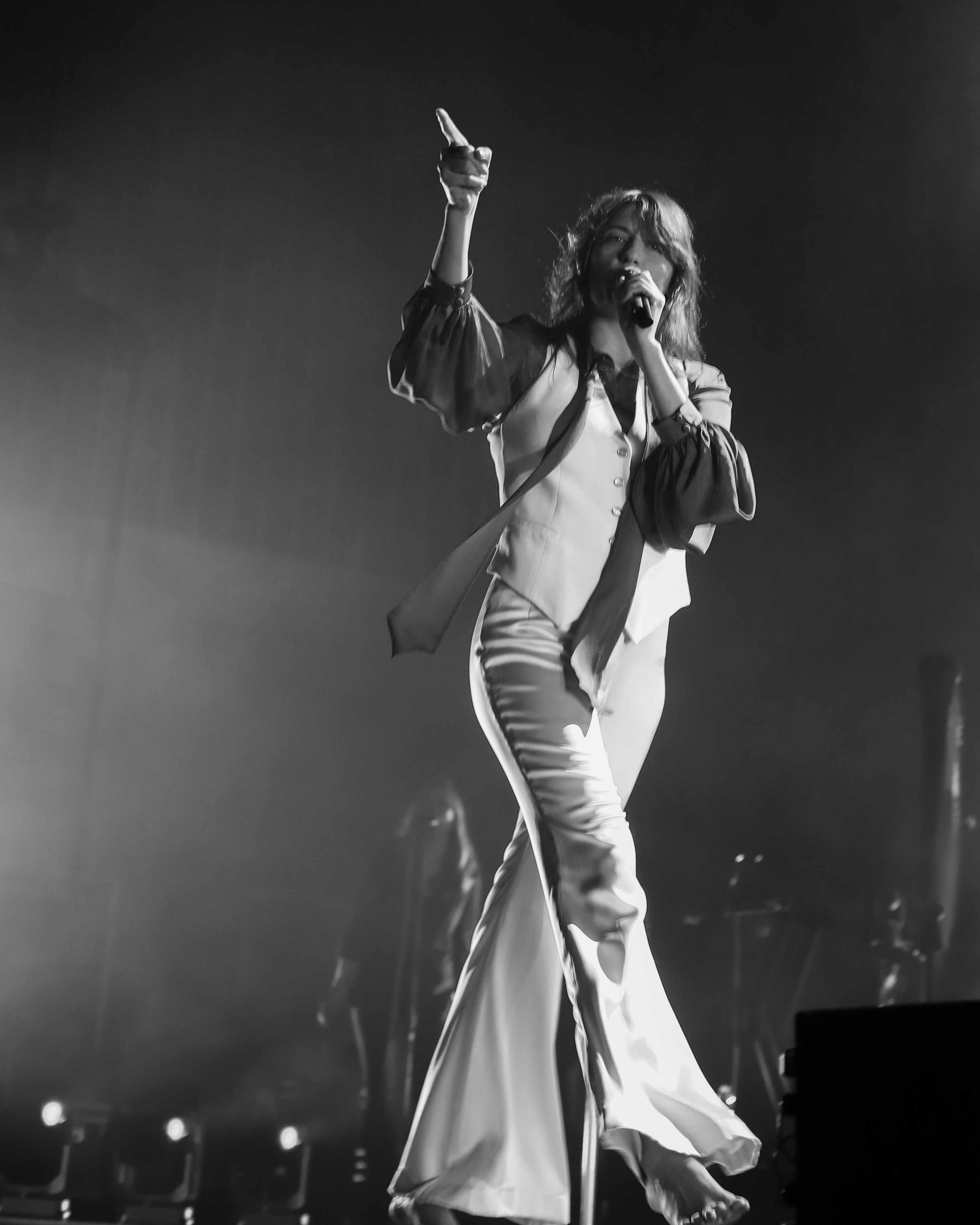 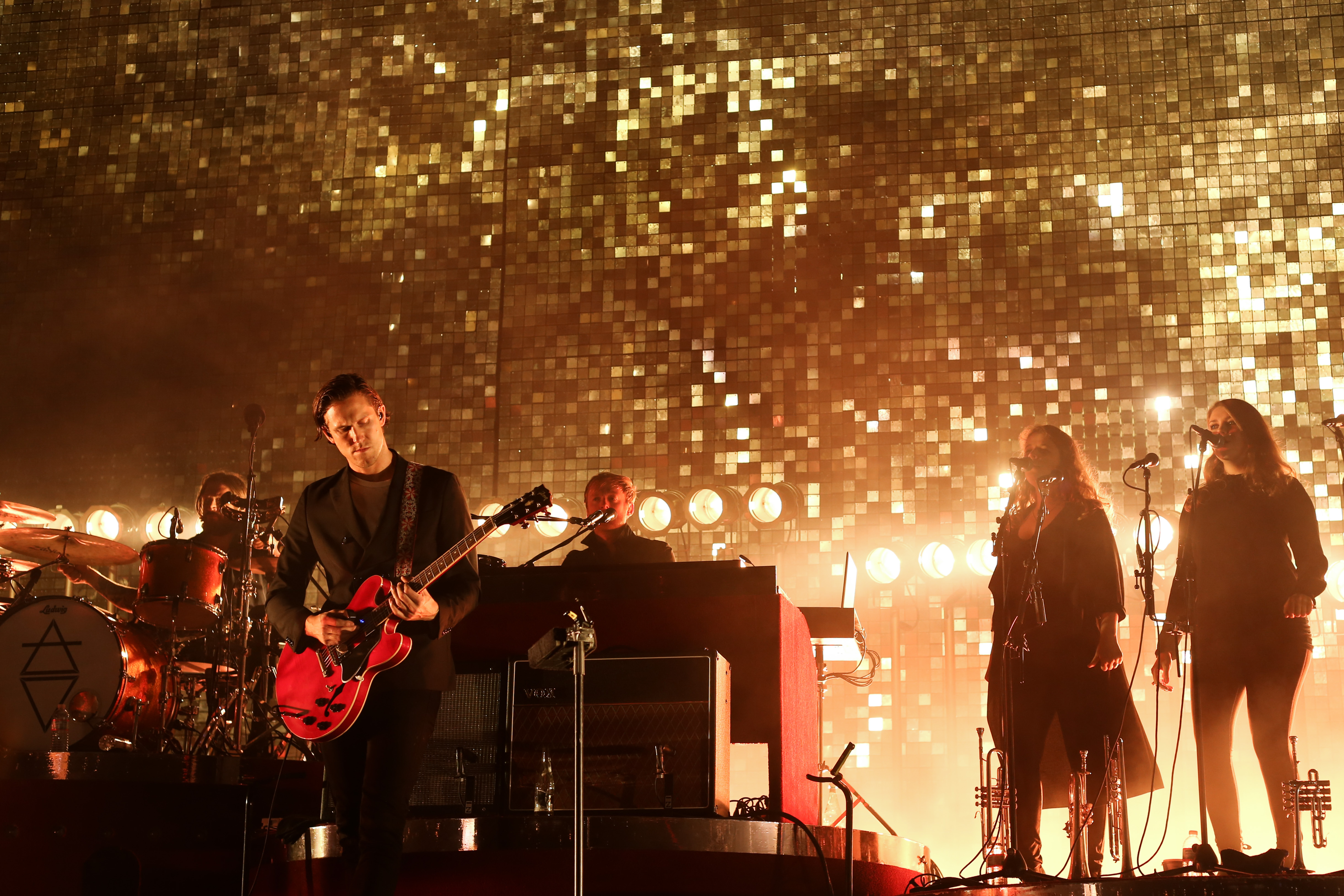 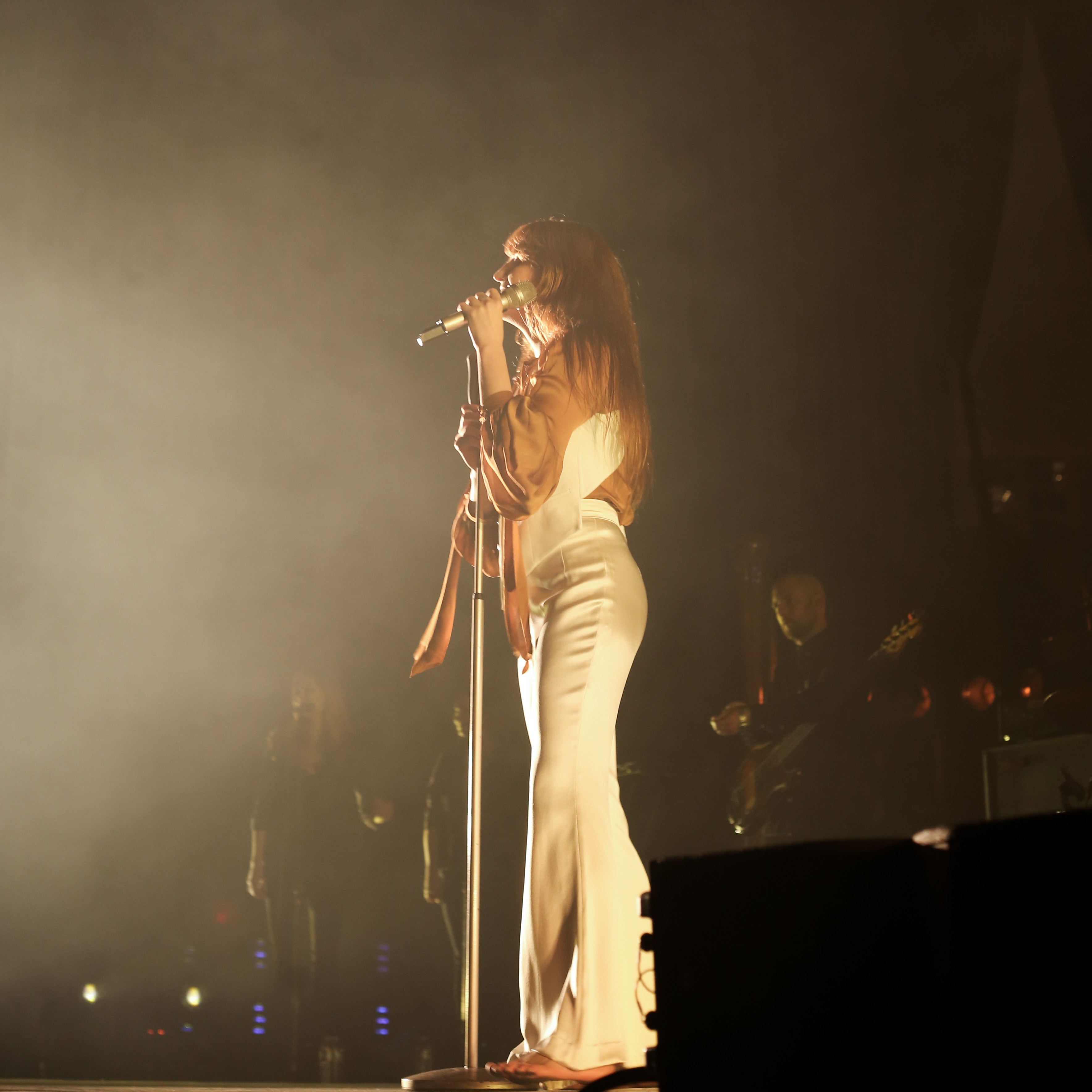 [The beautiful photographs were taken by the incomparable Ryan Kanaly.  You can see his genius on display at http://ryansmallhands.com.]