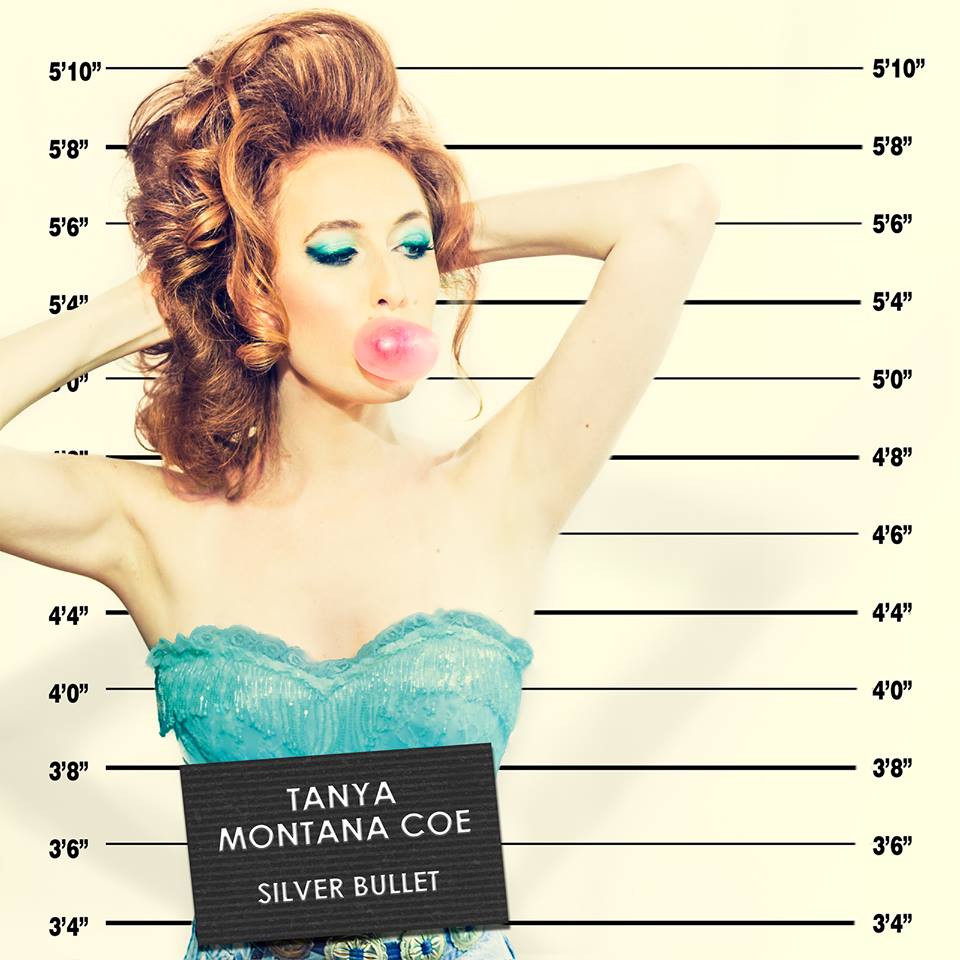 Tanya Montana Coe, namesake of Tanya Tucker and the daughter of country outlaw legend David Allen Coe, left a secure career in the corporate world to pursue music.  It’s an interesting narrative to say the least, yet my first assessment would barely scratch the surface of her story.

Coe’s dream was to move to California and attend fashion school; the people around her discouraged her from following that path, so she stayed close to home, went to college, got an accounting degree, and took a job after school that provided her with security.  Eventually though, security wasn’t the only thing she got from it: “I became uncontrollably miserable in that career.  I looked around and saw how unhappy my co-workers were; they were unhealthy, their marriages were failing, they were exhausted.  I decided to leave it and explore life.”

She and her best friend had been styling and dressing their Nashville musician friends as a fun creative outlet; over time, the pair had collected a trove of vintage treasures and accessories, and decided to open a boutique online.  The digital store grew, and the duo soon opened a tiny storefront called Goodbuy Girls in East Nashville.  Within the first year of its operation, Coe and her partner were featured in publications like Southern Living and garnering international attention.

After leaving her corporate job, Coe says she became extremely emotional; “I’d been a robot for so many years.  After I left my 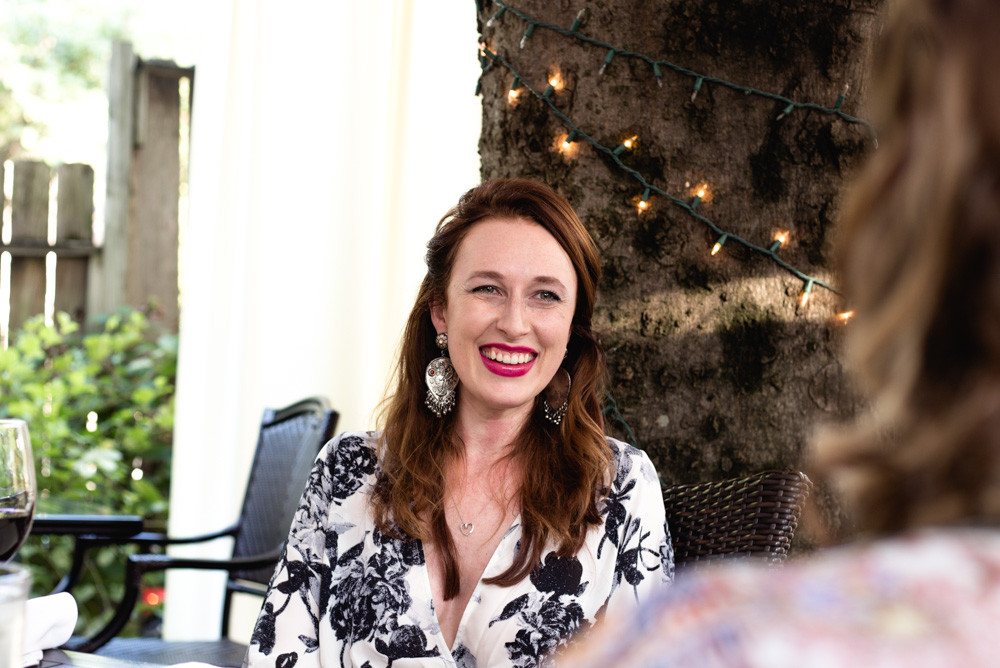 job, it’s like I had emotions constantly pouring out of me.”  She admits that she’d always loved to write, but interestingly, she grew up in a relatively non-musical household:  “I didn’t play music growing up.  My parents divorced when I was ten; I know it’s surprising, but we didn’t have a musical household.  My dad’s stuff was very hands-off, and my mom always tried to shelter us from the music industry.  I picked up a guitar five years ago for the first time,” says Coe.  She learned a few chords, and began writing songs right away.  She recalls her boyfriend at the time saying, “you can’t just start writing songs,” to which she replied, “No, I can.  I just did.”

Coe kept her musical pursuits a secret from her family; one day, her brother, whom she idolizes, convinced her to play one of her songs for him, and he was in tears by the time she finished.  “I took that as a good sign,” she says.  “I don’t know if my dad knows about it, unless he’s heard about it through the grapevine.  He’s very disconnected from us kids.  Even though my dad’s not a part of my life, it’s like he is a part of my life, because he comes up in some way every single day.  I find myself constantly having to talk about him, and explain myself to people, and tell them that I’m not him, I’m not like him. I felt a lot of pressure about putting myself out there…I’d thought about not putting this album out so many times, because I knew I was throwing myself in the line of fire, into the turmoil that surrounds him and our family.  If I had a great relationship with him, it would make things a lot different.  I just didn’t want to deal with things like ‘oh, you’re not as good as your dad’ or ‘you’re nothing like your dad’ or ‘you’re riding on your dad’s coattails.’  It’s really frustrating because anything I have, which is not much, I’ve gotten because of overcoming him.  He casts a huge shadow.”

Her mother, on the other hand, is very supportive, though she thinks the first song on the album, the autobiographical anthem “Warrior,” is a little intense. “It’s one of my favorites; it tells my story and shares a different side of me, it’s angry, and I’d never really expressed that before,” say Coe, adding, “It’s the closest one to me.  I start all my sets with that song.  It’s empowering.  All the times I just kept my mouth shut, it’s like I finally get to defend myself.” 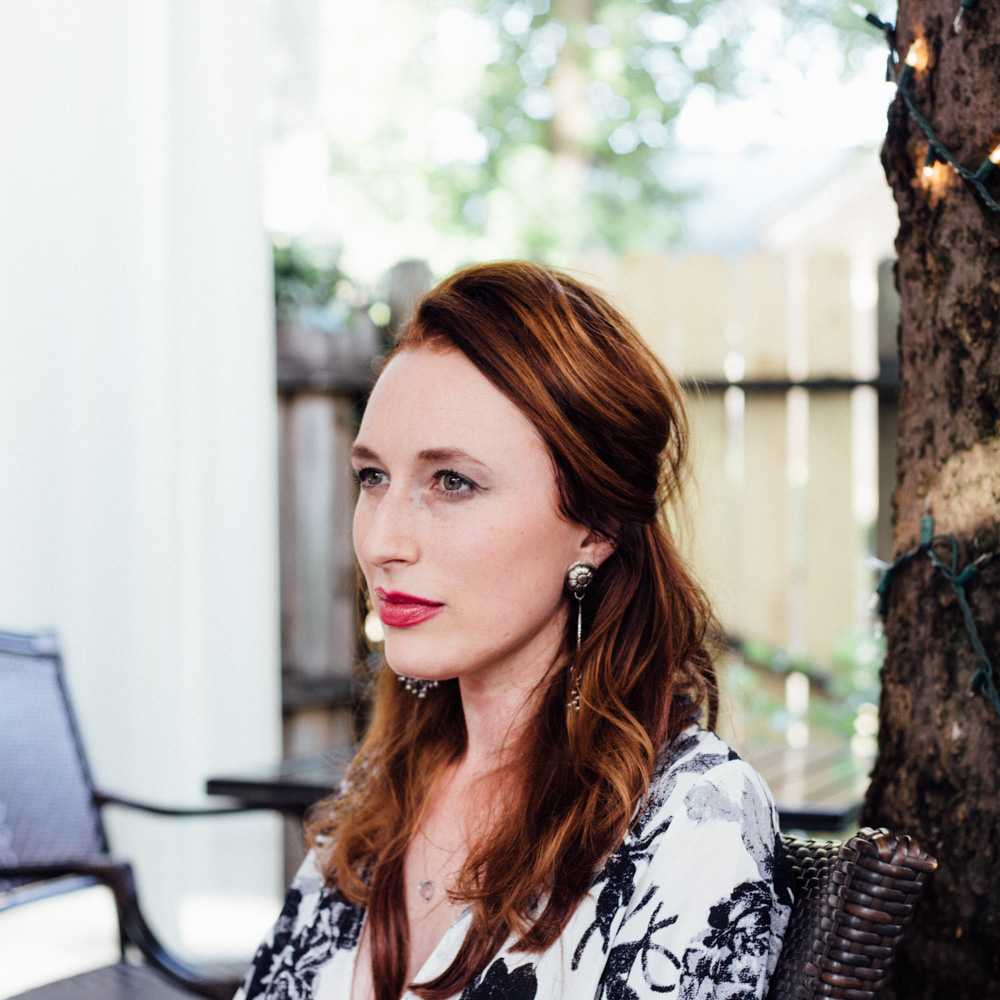 The album, titled Silver Bullet, recorded in a small, secretive studio where Jack White recorded and produced Loretta Lynn’s album Van Lear Rose, is set for release on August 30th. It almost didn’t get to see the light of day:  “I think in Nashville, being surrounded by so many great musicians who have been doing this so much longer than me, I almost felt like I didn’t have the right to do this, I had a hard time justifying it to myself.  I had almost decided not to pursue it anymore, almost decided not to put the record out there so many times, there were a lot of changes going on in my life, so many doubts and things weighing on me.  A lot of things fell through at the last minute during the process.  It was a chaotic year for me,” says Coe, who will celebrate the release of Silver Bullet by performing at this year’s Muddy Roots Festival in Cookeville, Tennessee on September 5th.

The songs on the album tell her story, at times angry, always intimate, so intimate that sharing it with the world has been hard for her: “For sure.  I’ve done a lot of self-convincing, with the release only a few days away.  I’m not so nervous about people I don’t know hearing the songs; I grew up here, and I know a lot of people here, and a lot of them have never seen this side of me.  I always try to be fun and positive, and this is like letting them see into the darker areas of my soul.  I don’t really share the things I’ve been through.  It’s very intimate.  Even if nobody likes this record, it’s the most therapeutic thing I could’ve done for myself.  It’s vulnerable, but I’ve come to terms with it, I’ve gotten a lot of positive feedback about my songs helping other people deal with things.  Even if it’s only one person, that makes it worth it.  It’s worth being vulnerable if you can help somebody have something to relate to.  I lacked so much of that growing up; I didn’t have any resources at hand to help me deal with things, I just had to keep everything to myself.  I feel like if anyone has anything they can put out there that can potentially help someone else not feel alone, it’s like a duty to get it out.”