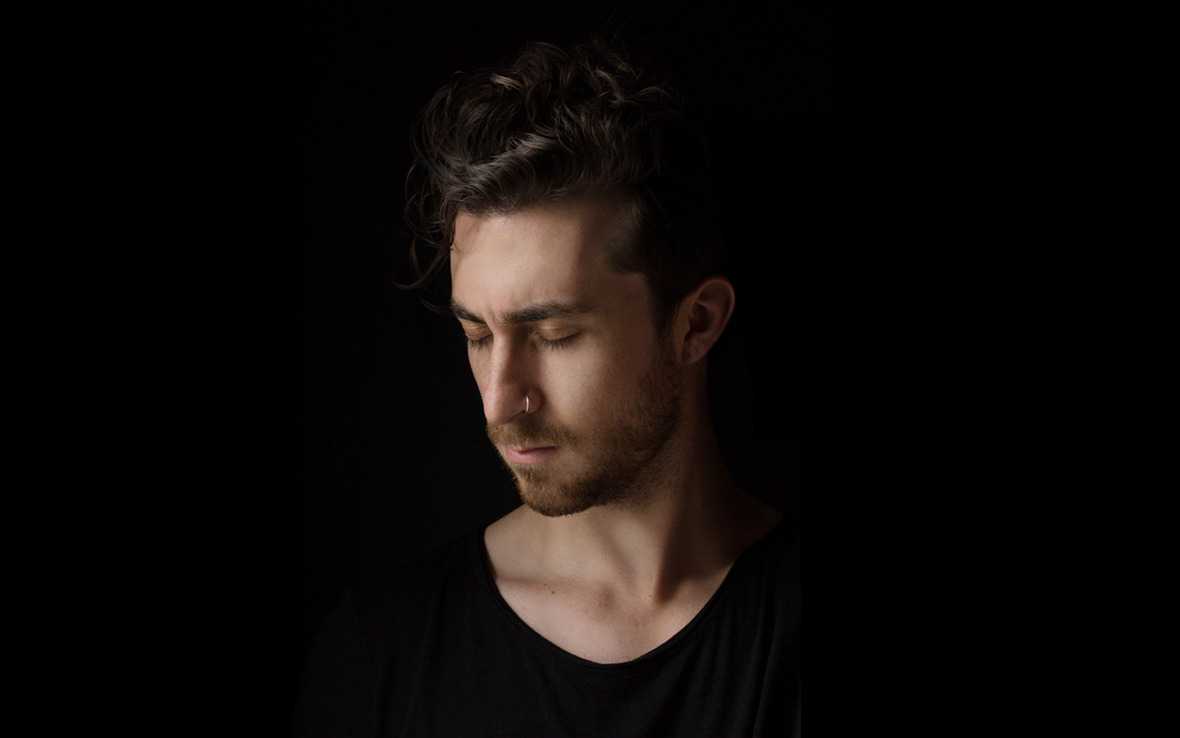 Nashville indie crooner MYYRA (otherwise known as Paul Davidson) celebrated the release of his debut EP at The Basement East on June 9th.  MYRRA is garnering some big-time buzz in the blogosphere; his first single, “All About You,” premiered on Consequence of Sound’s best new music list, and landed on Indie Shuffle’s most popular tracks chart, where pop culture staple NYLON picked up the accompanying music video.  The Nashville Scene premiered MYYRA’s new, slow-burning synth anthem, “Torches,” to high praise:

“Over a gently propulsive rhythm bed coated in synth layers, Davidson conducts a funeral for a past relationship in his baritone croon, which shares some territory with The National‘s Matt Berninger,” The Scene’s Stephen Trageser wrote, declaring it an official “rainy day summer jam.”

Nashville-based bands Trenton and The New Schematics provided opening support, and both bands seriously blew me away.  I’m definitely keeping them on my radar. 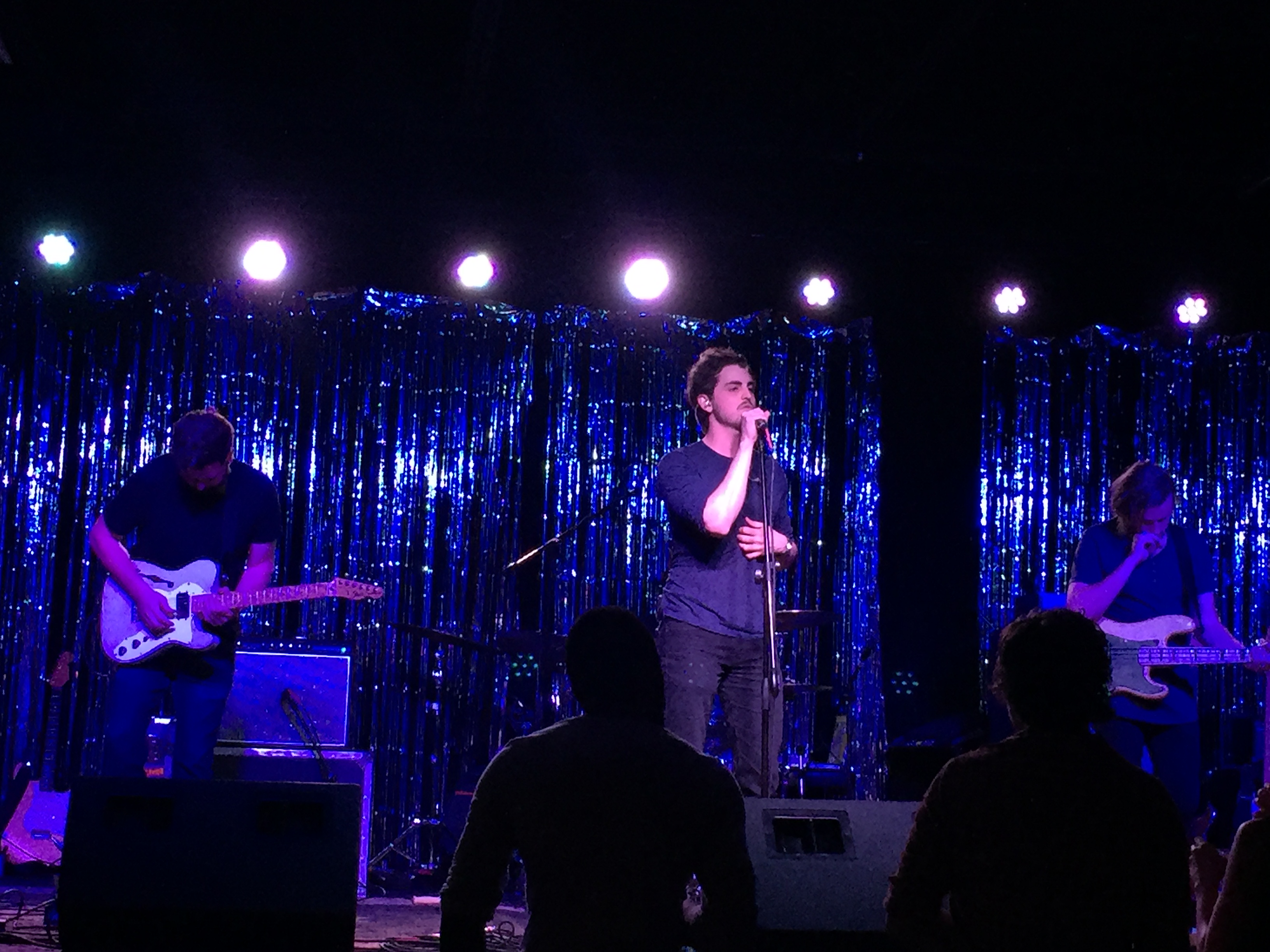 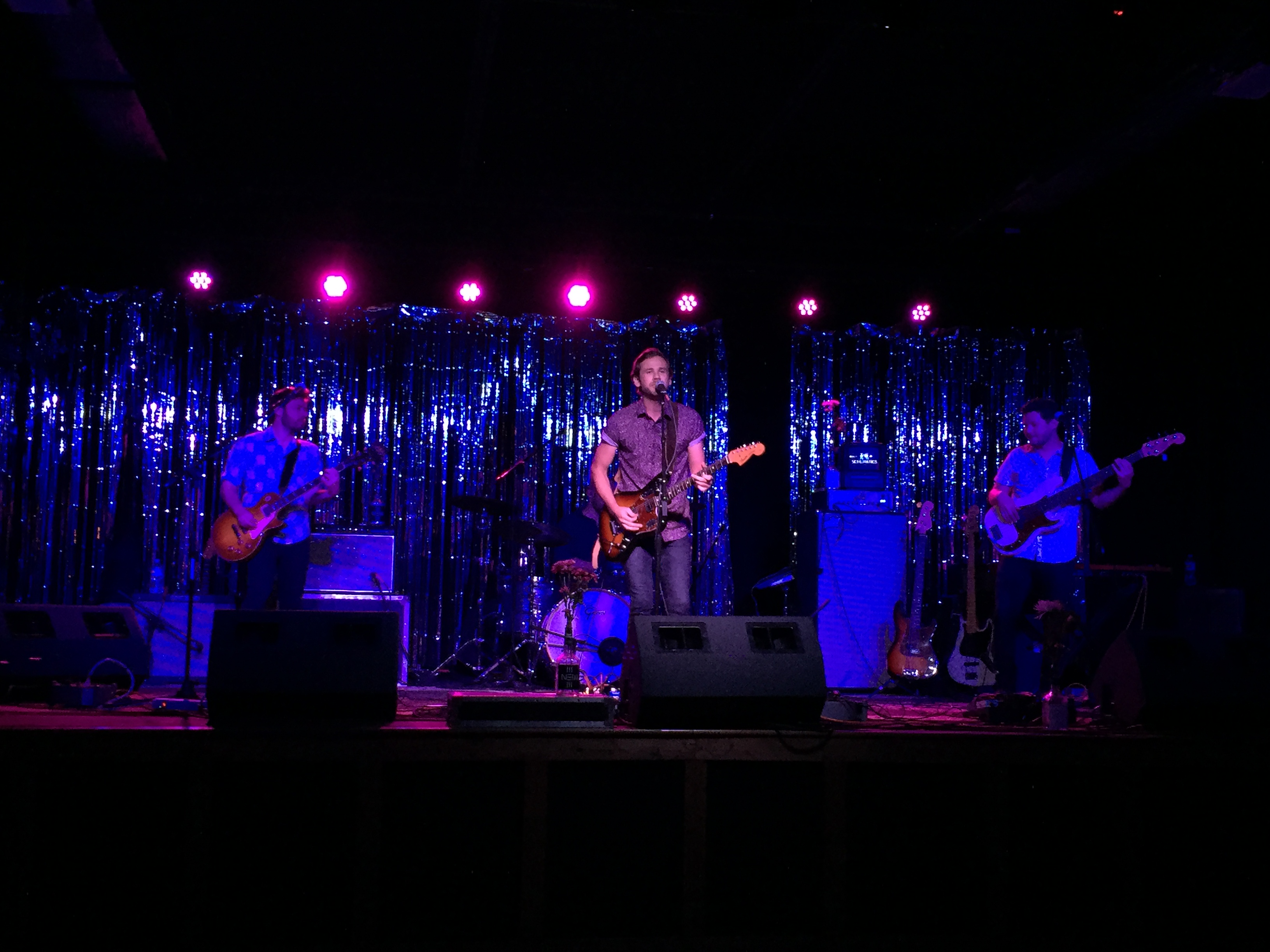