Iowa-based singer/songwriter Max Jury blew into the Music City for a performance at The High Watt recently, touring in supoort of his newest EP, All I Want: The Sonic Factory Sessions, released at the end of 2014.

It was an incredibly laid-back and intimate evening, with the unassuming Jury positioned behind his keyboard and accompanied by a bassist; the set began with his song “All I Want,” a soft-rock declaration of love with a touch of the blues, shortly moving on to the most recognized single on the EP, “Black Metal, which Jury explained was inspired by a girl that he’d met and was into until he checked out her Twitter feed and found out she was a Satanist, telling us that she was “into some dark shit” (“she listens to black metal all day long”).  Jury shared another backstory for show highlight, “Christian Eyes,” written about falling in love with a preacher’s daughter, and ended our time together with the melancholy “Home.”   The set definitely showcased Jury’s prodigious ability to tell stories with his music; I can’t wait to see what the future holds for him. 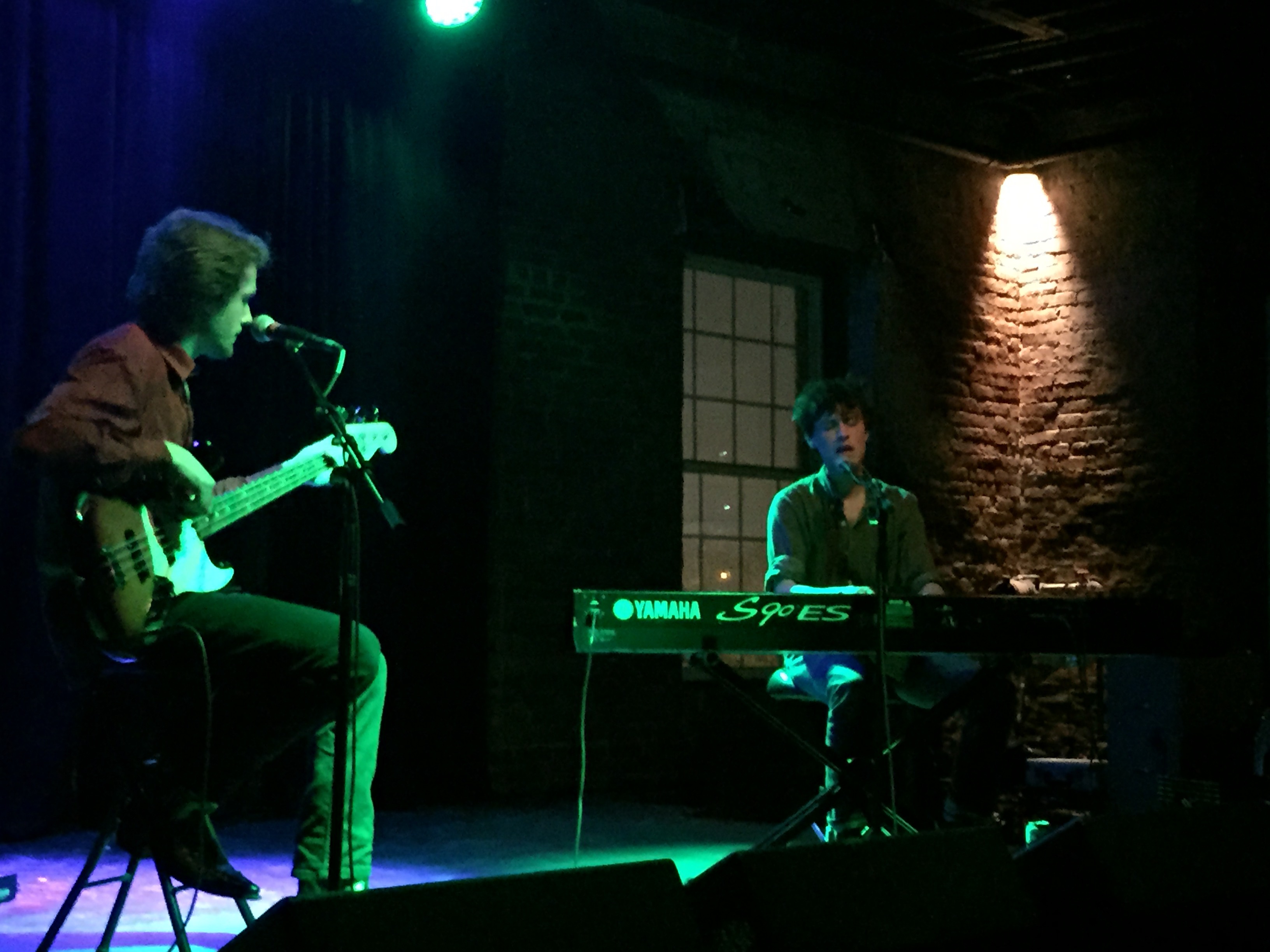 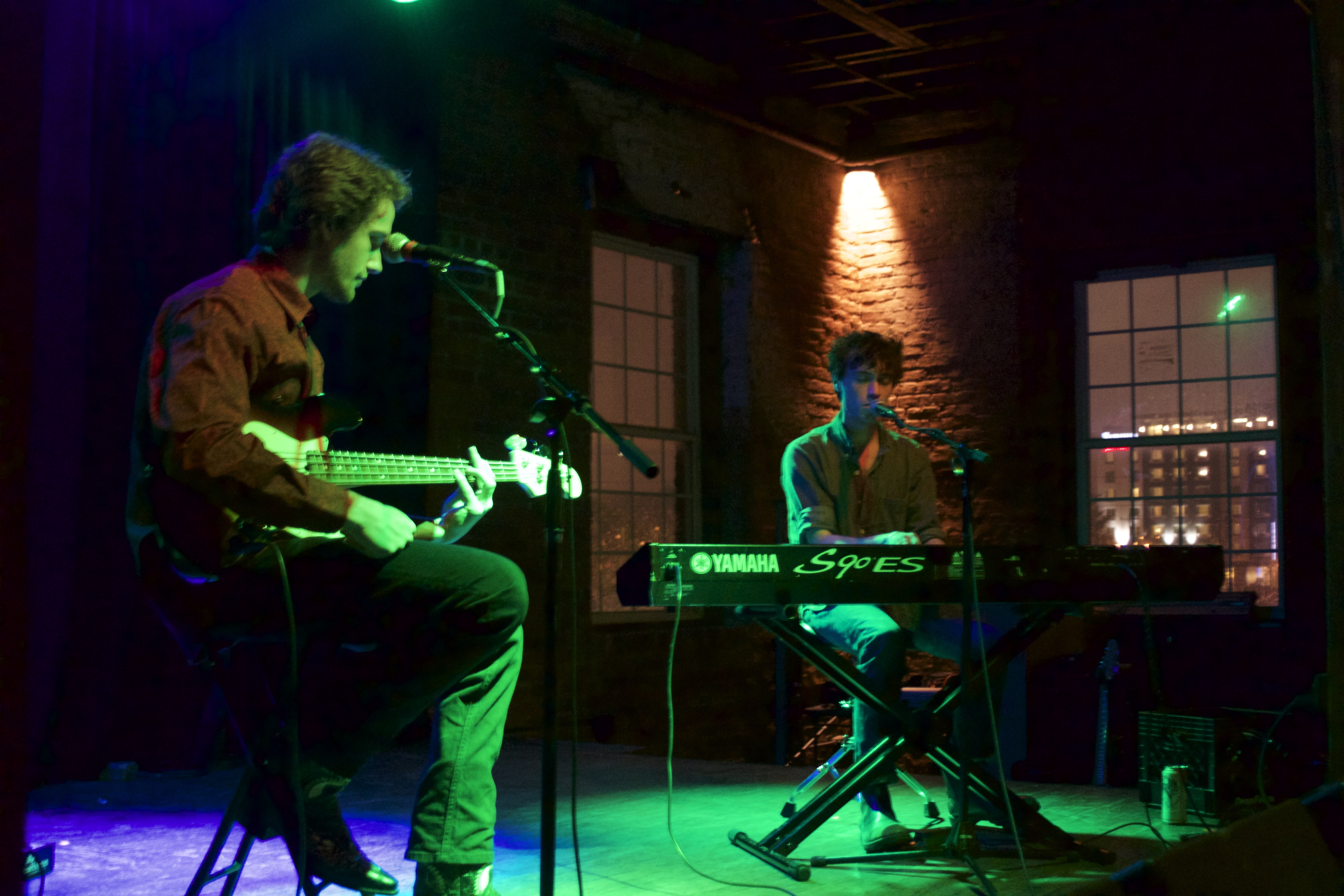