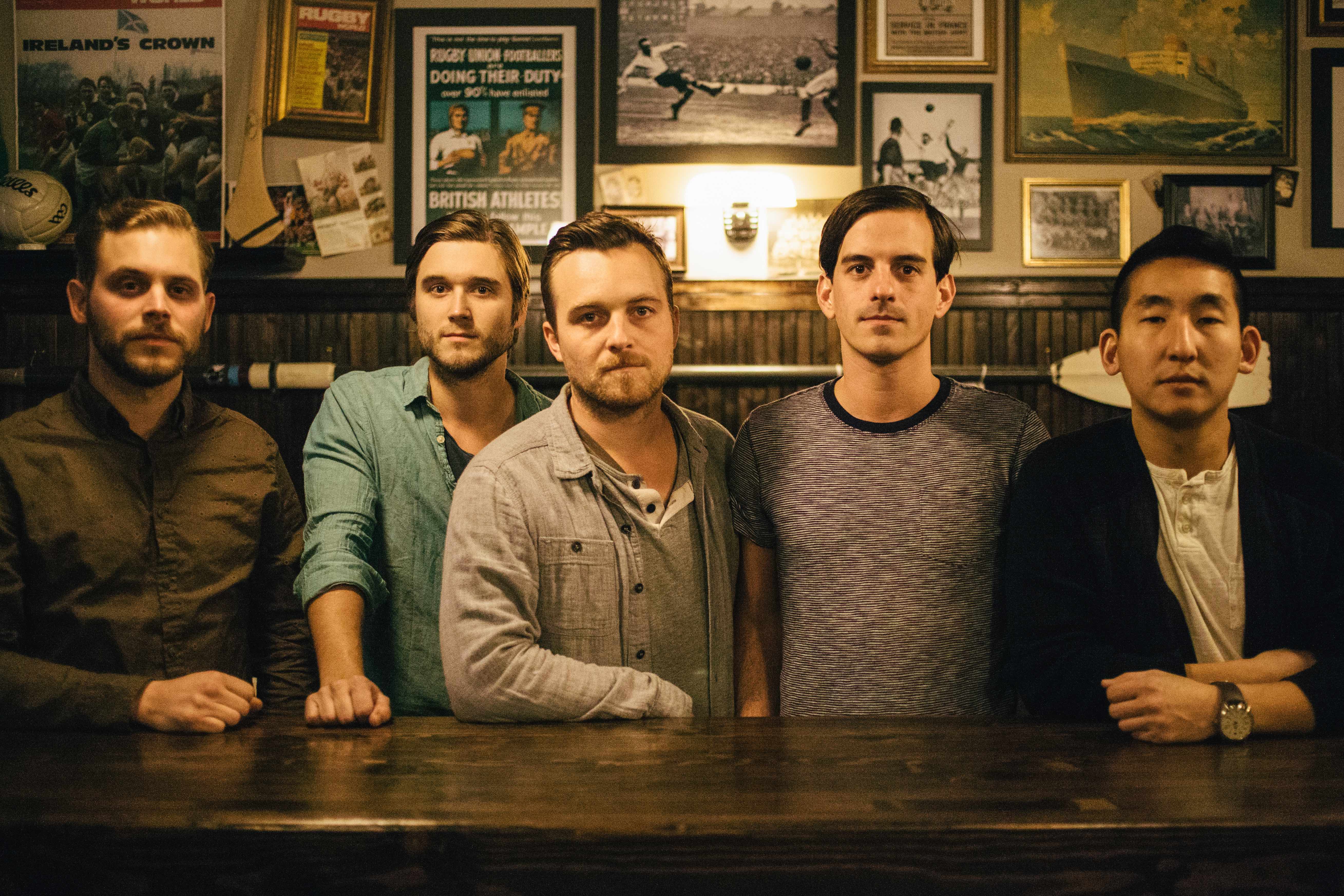 Seattle-based five-piece folk-pop outfit Ivan & Alyosha will be rolling into the Music City for a show at The High Watt on Tuesday, June 2nd, to show off their recently-released sophomore LP, It’s All Just Pretend, on Dualtone Records.  Indie-folk band Kris Orlowski, also based in Seattle, will provide opening support.

The album, at 11-songs strong, has received positive praise from the blogosphere; while it’s evident that the band’s sound has evolved with this newest release, still consistently present in their music are their trademark themes of family, relationships, and spirituality.  Lead vocalist Tim Wilson, a devoted father and husband who manages to keep the home fires burning whether on tour or recording, has said, “Family informs just about everything we do creatively,” “It’s an inspiring thing, for sure. We’re all just trying to take care of each other. Rock bands don’t usually deal with topics like family and spirituality, but these subjects are universal.”

I just love the video for “All This Wondering Around,” a single from the new album…you should definitely take a look: