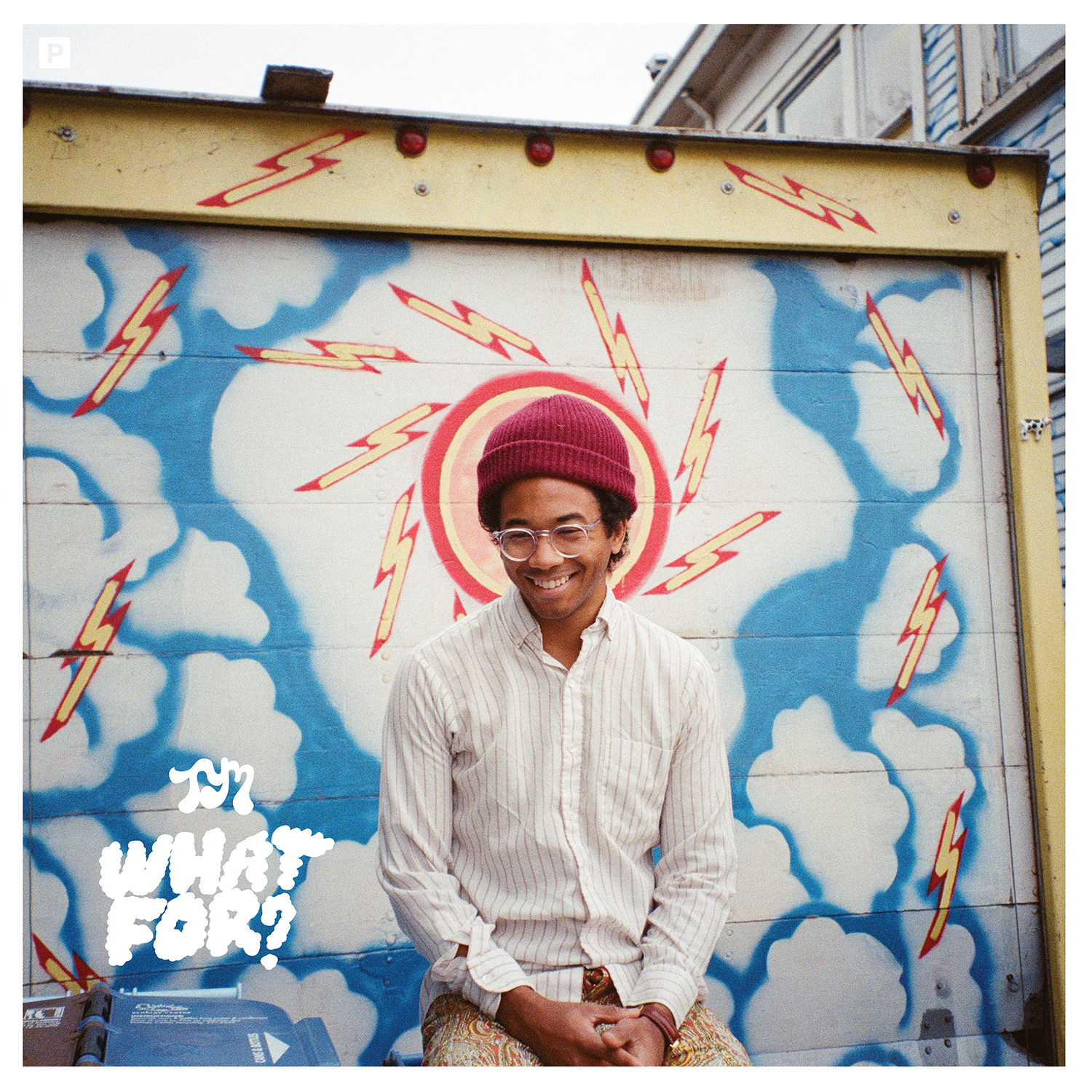 South Carolina-based Toro y Moi, currently garnering major buzz in the alternative music world and on tour supporting his new album What For? (on Carpark Records), will be performing at Exit/In THIS SUNDAY y’all!  It’s also Mother’s Day…so buy your mom a ticket and take her to the show!

Recorded in the Berkeley, CA home studio of Toro y Moi producer, singer, songwriter and mastermind Chaz Bundick over the course of 2014, What For? draws inspiration from Big Star, Talking Heads and Todd Rundgren, as well as Brazil’s Tim Maia and France’s Cortex, among many others.  Unknown Mortal Orchestra guitarist Ruban Nielson appears on the album, as does multi-instrumentalist Julian Lynch.

“I’ve done electronic R&B and more traditional recorded type R&B stuff. I just wanted to see what else was out there,” Bundick says of the record.  “It’s all coming from the same mindset and point of creativity.  It’s just me trying to take what I already have, and then taking it further.”

Having spent his formative years playing in punk rock bands and studying graphic design at the University of South Carolina, Bundick began making bedroom recordings under the name Toro Y Moi in 2001.  Those early recordings made up the seeds of his critically acclaimed 2010 debut album Causers of This, which was hailed as “a bold introduction to a promising newcomer” by Filter.  Bundick went on to record 2011’s highly regarded Underneath the Pine and the Freaking Out EP before making his move to California in 2012.  Toro Y Moi’s critically-adored Anything In Return followed in 2013, along with the debut full length from Les Sins, Bundick’s dance music project, in 2014.