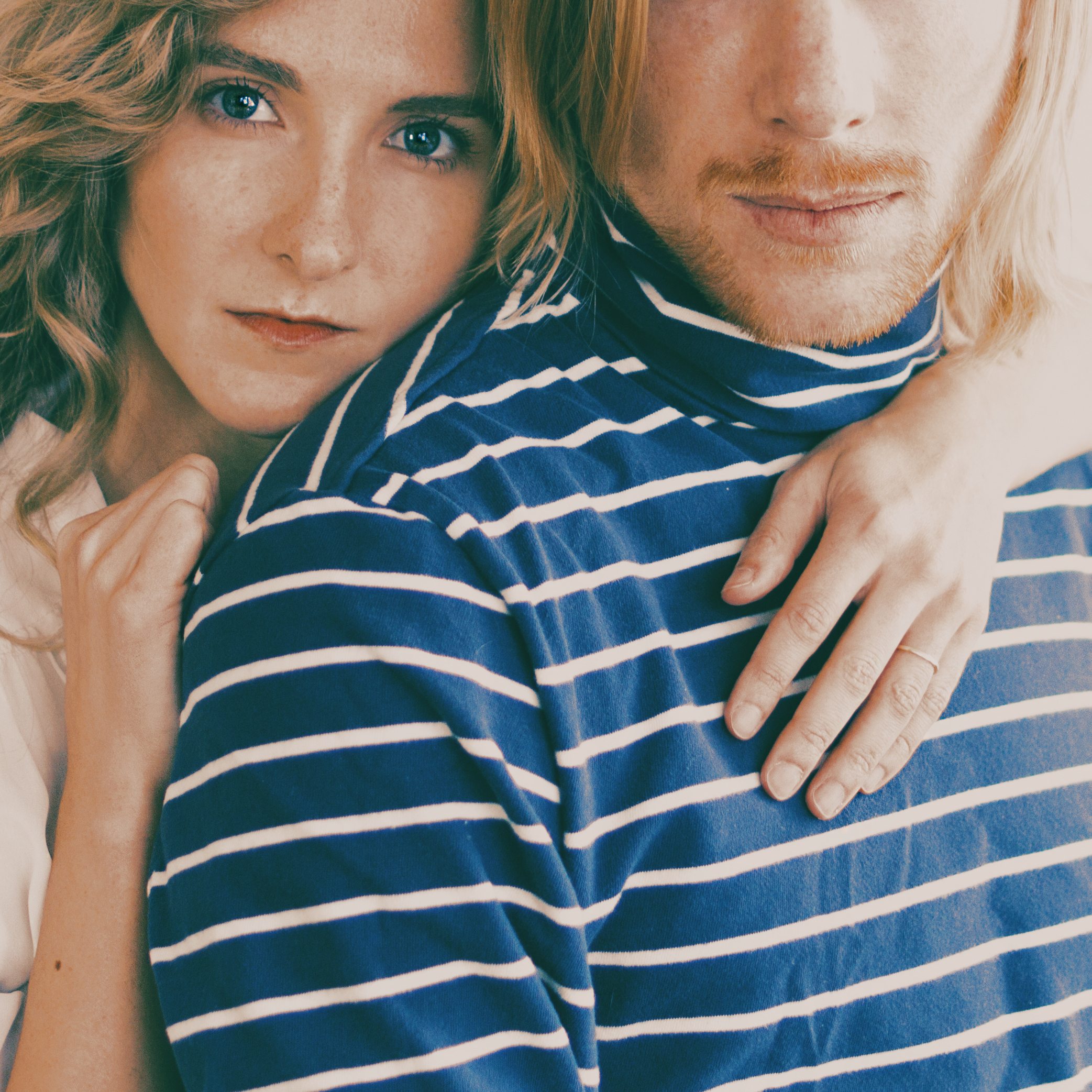 Once upon a time, I walked into Grimey’s record store in Nashville to browse and heard music that widened my brown eyes and stopped me in my tracks.  I approached the counter, asked whose record was on rotation, and the clerk pointed to an album called Young & Old by a band named Tennis.  I bought the record right then.  I didn’t even have a record player.

Shortly thereafter, I heard that Tennis would be performing at Communion Nashville, and with my little heart bursting with glee, I headed down to The Basement for the show.  Coincidentally, Tennis was the first band I ever wrote about, and my recent interview with lead vocalist Alaina Moore seems to have brought me full circle.

Moore, along with with fellow band member and husband Patrick Riley, had at one time temporarily relocated to the Music City to write their latest album; one day, while having dinner, Patrick looked at her and said, out of the blue, “Do you want to move back to Denver?” Moore says that Nashville “felt homey, but it wasn’t like ‘our’ home,” so they packed up and headed back to Denver.

When I spoke with Moore, she was in Denver preparing to head out for Tennis’ current tour in support of their new album, Ritual In Repeat, which to me, bears resemblance the to the synth-y sounds of the 80s.  She tells me that others have said the same, and that while the 80’s sound wasn’t intentional, they’re happy with it.  “I don’t know why, but we seem to fit with nostalgia in general; we find inspiration from the past,” she says.

Tennis has sold out quite a few dates on the tour already, which Moore attributes to slow, steady work, and diligent touring.  Not too long ago though, touring and working to the point of exhaustion had caused vocal issues for Moore.  “It was a frustrating experience, I had never considered singing to be an athletic thing before.  You don’t realize how much you rely on your body until it fails you,” she says.  It was a learning experience, and she has made changes to protect her voice these days:  “I think of singing like running a marathon, rather than starting off at a 100% sprint.”When I mention that the schedule looks intense, Alaina laughs and says it’s a chilled-out tour for this band.  They’re looking forward to the experiences ahead, one of which is playing their sold-out show at The Troubadour, Hollywood’s legendary and historic music venue, which Moore says is like hallowed ground.  (Interestingly enough, Tennis’ lowest attendance record is in Nashville, of all places; Moore says they don’t mind, they love coming to Nashville, it inspires them, and they see it as a rite of passage.)

So what’s next for Tennis? Moore says the band is in a transition period; they’re slowing down to prep for the next album cycle, writing new material, and looking forward to new experiences…one of which might be converting an old Airstream trailer into a solar-powered studio, traveling all over creation making music wherever they want.  SWOON.

The 18+ show is THIS SATURDAY at The High Watt; tickets are $14, doors are at 8:00 p.m. and the show starts at 9:00 p.m., with Kuroma and Keeps providing opening support.  What do you say, Nashville? Let’s break the cycle of low attendance and show Tennis some love!