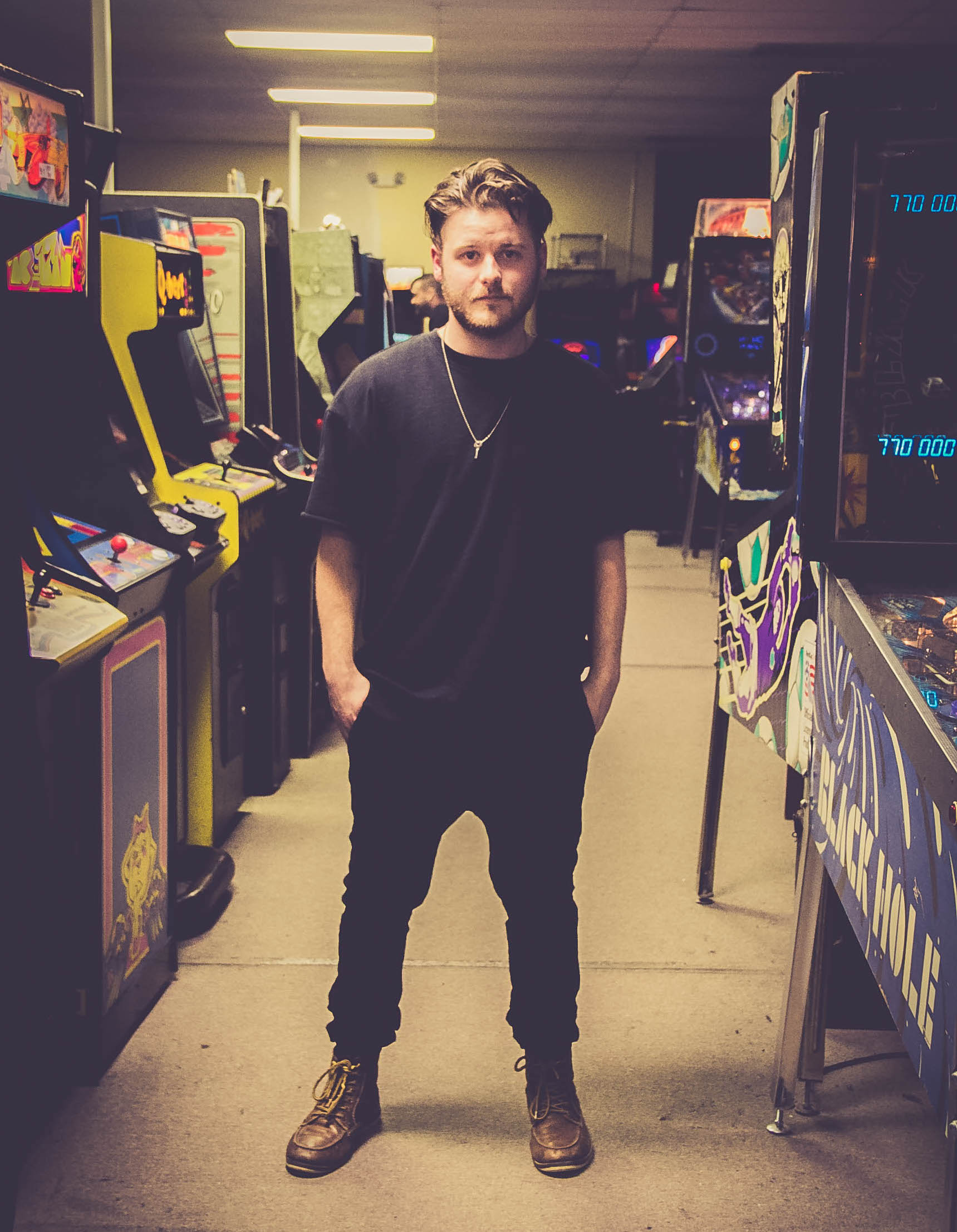 Nashville has been the hub of country music since at least 1925 when the first Grand Ole Opry show aired on WSM radio.  In the 1990s, the establishment of indie label Spongebath Records in Murfreesboro turned the tides; these days, the Music City has an exceptionally vibrant alternative music scene.  At times, the landscape can seem a bit homogenous, even with the variety of alternative and indie musical offerings that can be experienced on any given evening in town.  There comes a time when someone needs to throw some color onto the canvas.

…once upon a time in Kansas City, Dalton Diehl was born, grew up, played college football, and sustained a concussion that altered his plans.  He started writing music.  He joined a band, got signed to major label EMI Records, and toured the country; after several years had passed though, he realized that making music wasn’t fun anymore.  Fast forward to 2014…Dalton Diehl, who had relocated to the Music City, decided that it was time to start over, and his solo project Young Brother was born. 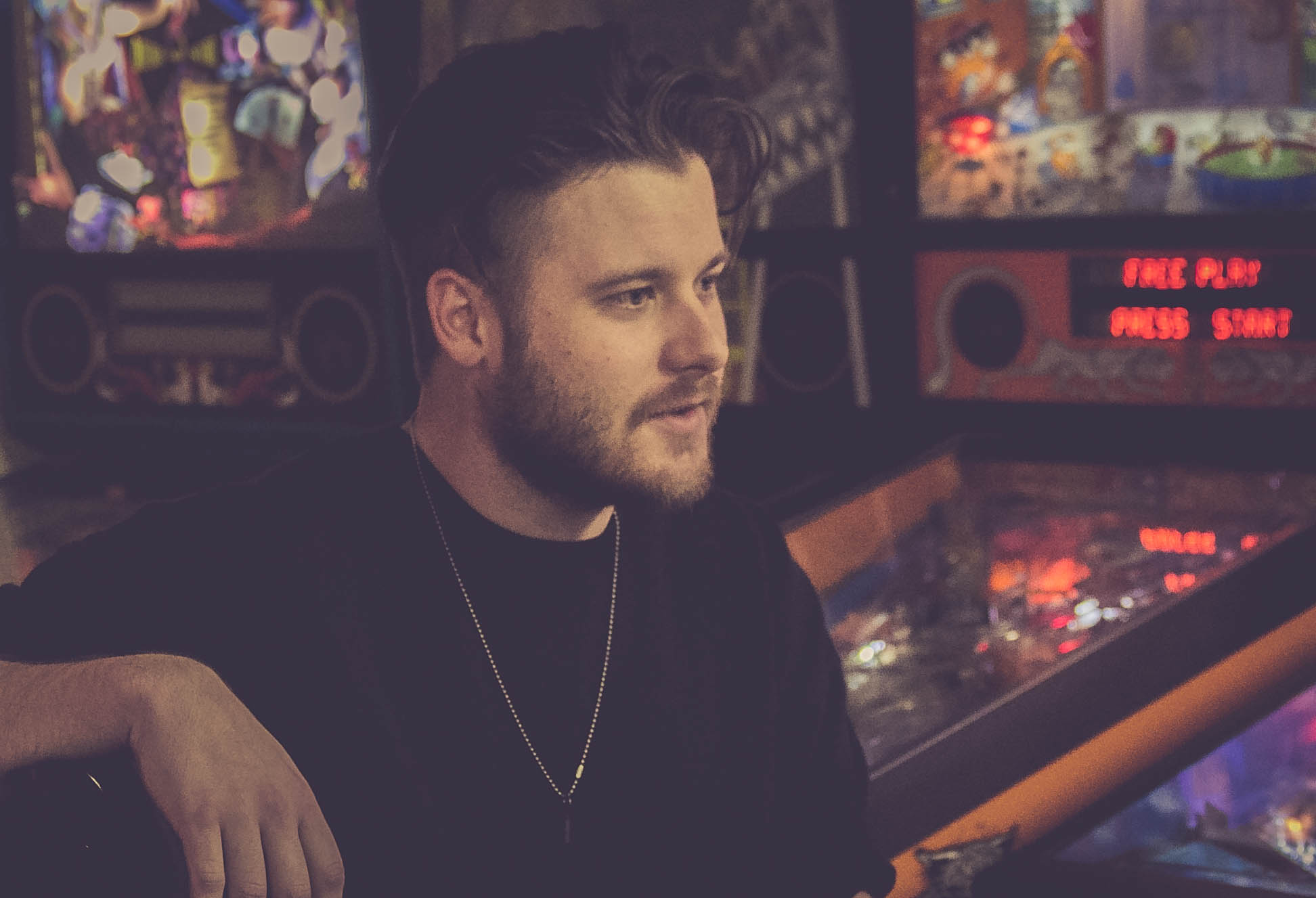 Diehl spent the last year putting together his first Young Brother EP, having a blast, and remembering why he decided to play music in the first place.  Even though Young Brother is a solo project, Diehl teamed up with some fantastic people who could collaborate and write with him; he wrote the EP’s first single “Kamikaze,” with producer/musician Ruslan Odnoralov, who also co-produced the single with Dustin Burnett (Augustana, Dave Barnes), and Darren King (the intensely energetic drummer from MuteMath that gaffer-tapes his headphones onto his head for performing) played drums on the track.

With “Kamikaze,” the goal was to write something fresh and different, something that didn’t sound like what everyone else was doing; Diehl liked the kamikaze theme and the sacrifice that the word itself represented.  He says the most common response so far has been “that’s not what I expected from Nashville;” the sound is different for Nashville, for sure, and I find that incredibly refreshing. 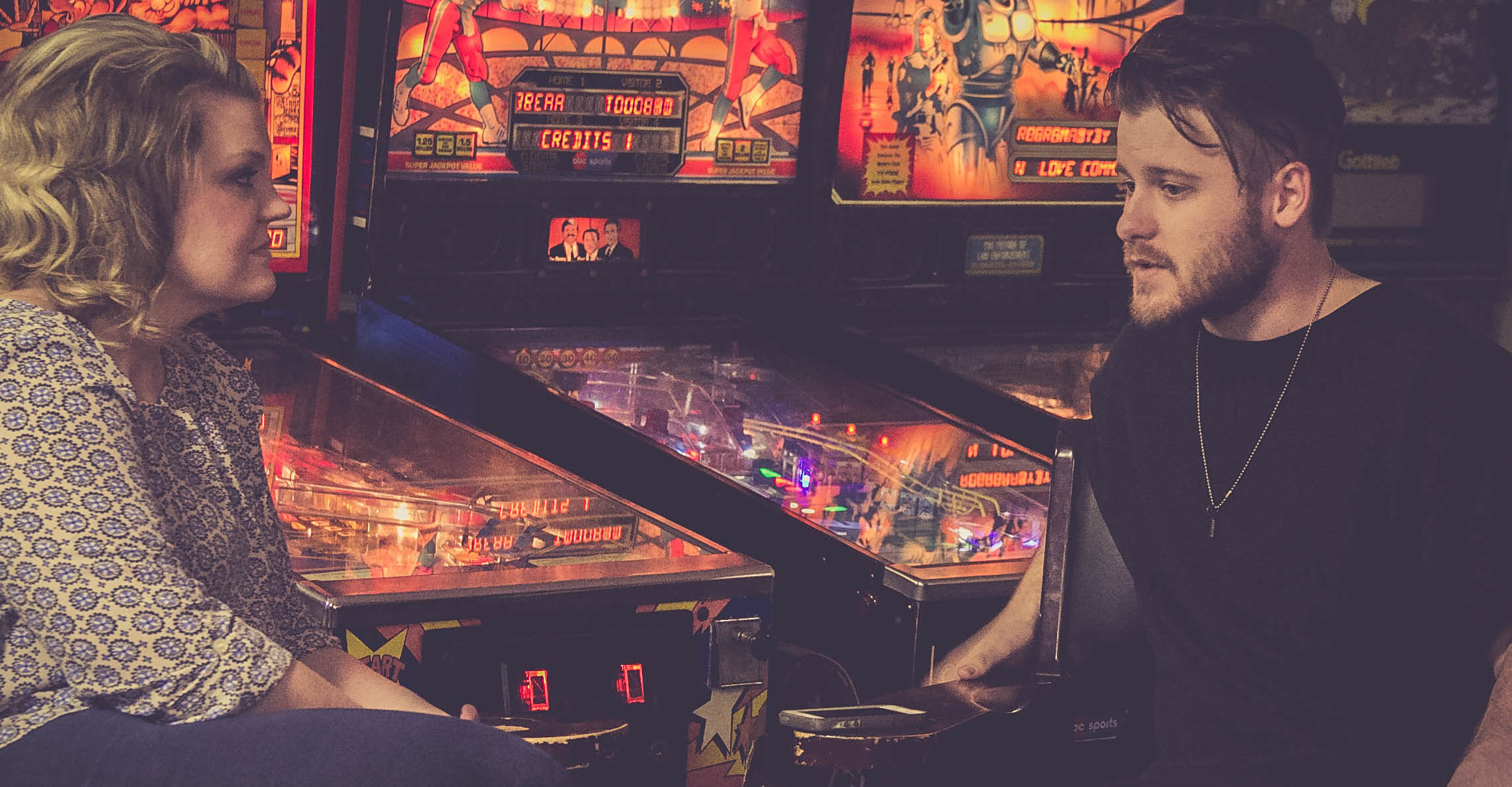 Young Brother will be appearing at the Mercy Lounge on May 5th (which, coincidentally was the anticipated release date for his EP) with Cardboard Kids, Golden Youth, and Youth, presented by Cause A Scene and titled “Never Growing Up” (I see what you did there, Cause A Scene).  Until then, check Young Brother out on Facebook and keep your eyes open and your ears ready for new content and music coming your way.

[For more pictures of our adventure in the arcade, head on over to the East of 8th Facebook page!]

One thought on “AN EXCLUSIVE INTERVIEW WITH YOUNG BROTHER”