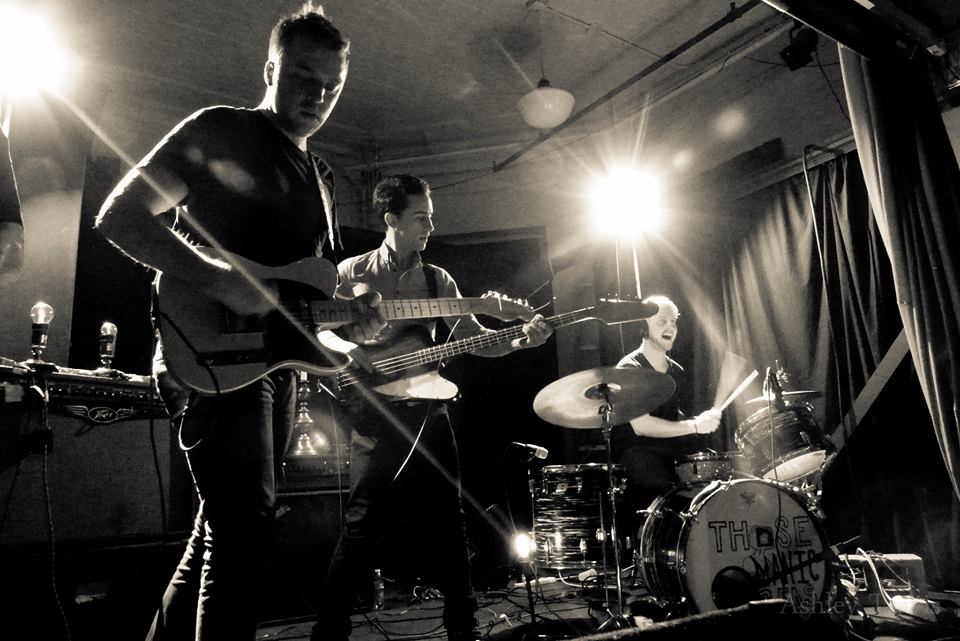 I’ve seen a lot of things in my days, and there aren’t too many things that truly surprise me anymore….until I was introduced to a band called Those Manic Seas from Richmond, Virginia.

Well, friends, it’s because the lead singer for Those Manic Seas is a mannequin with a television for a head. And his name is Kilroy.  So I asked some questions….

Eo8:  So how did this concept of no live lead singer come about?

TMS:  In the early days of the band’s formation, we had some logistical issues that arose that made us birth Kilroy out of necessity. We then grew and evolved with him into what you see today.

Eo8:  How in the world do you accomplish that?

TMS:  He (Kilroy) is an equal member of the band.  How you see us live is how we always are and will be. There are technical things that helped us bring Kilroy to ‘life.’  But in the end, he is an equal. 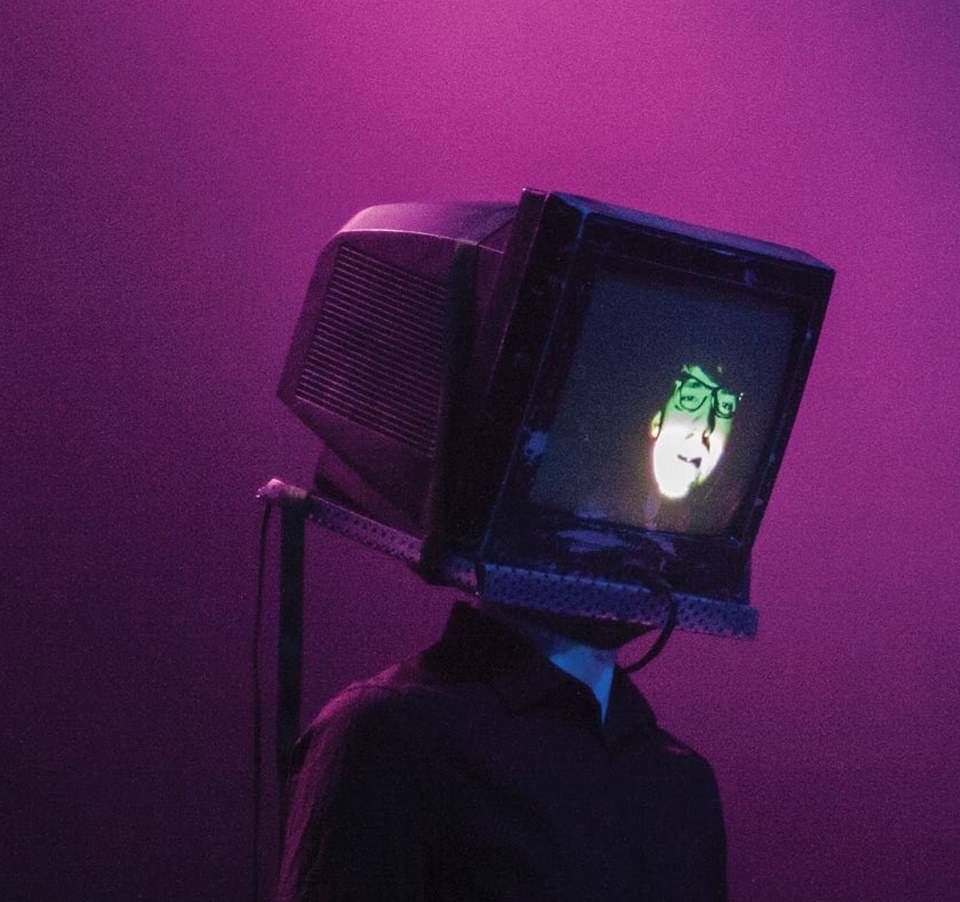 E08:  What other kinds of live show theatrics can we expect?

TMS:  We built and run our own light show (which the drummer controls live during the show). We also incorporate water and some audience participation into our live set.

Eo8:  How would you describe your music for the uninitiated?

TMS:  We haven’t found a simple answer. Every time some one tries to pinpoint us, it is always a slight resemblance to a band we haven’t yet been compared to. The closest thing was a local blogger said we were ‘danceable indie post-rock’ and I can kind of agree. We’ve been compared to MuteMath, The Killers, Muse, Interpol, and many more. It’s a very tough question to answer.

It sounds crazy, but y’all, it works.  You can experience Those Manic Seas live at The Basement in Nashville THIS SATURDAY at 9:00 p.m.  Tickets are only $5!