I’ll be honest, when I found out that PHOX was coming to Nashville, it was as if the clouds parted in the wintry sky, the sun’s golden rays shone brighter, and the gods smiled directly upon yours truly.  It was glorious.  Their self-titled debut album was the soundtrack of my summer; their music gives me the feels.  All of them. 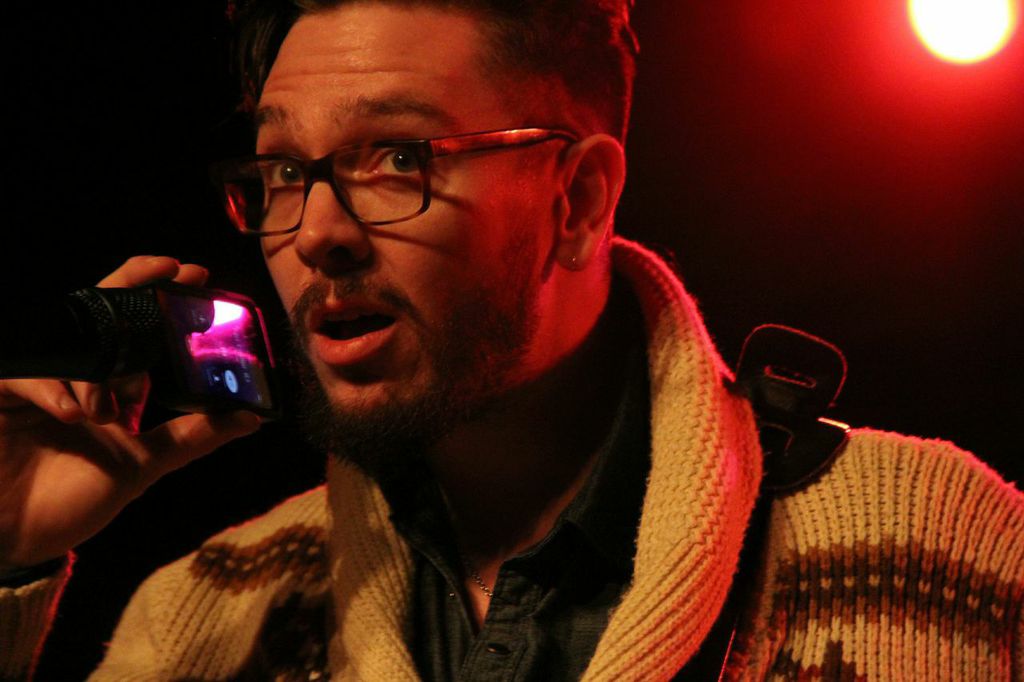 Chris Porterfield of the band Field Report, who had performed at the Mercy Lounge with Bahamas a few weeks before, was opening support that night.  In rare form, and during a great set, his cell phone rang, and he actually answered it on stage (it was his bank calling to confirm he was traveling, on speakerphone no less).  It was definitely a pleasure to see him again.

PHOX dazzled from the moment they took the stage.  Lead vocalist Monica Martin’s smoky, emotive voice, an instrument to be revered all on its own, is so incredibly moving.  Speaking of instruments, several interesting ones made cameos throughout the evening; a recorder, a trumpet, a glockenspiel, and woodblock/maracas that Monica played so hard she broke (and sang the last verse of the song with her hands covering her eyes, laughing), I was in heaven.  There were so many moments created during that show; Monica sang the haunting “Calico Man” alone while playing ukulele, we discovered that the story behind “Evil” is a true one, and at one point, the whole band gathered around a condenser microphone and performed a stripped-down version of one of my favorites, “1936.”  I even made friends with the folks standing around me, as we sang together to every song.  It was a lovely evening.  I can’t wait to see them again. 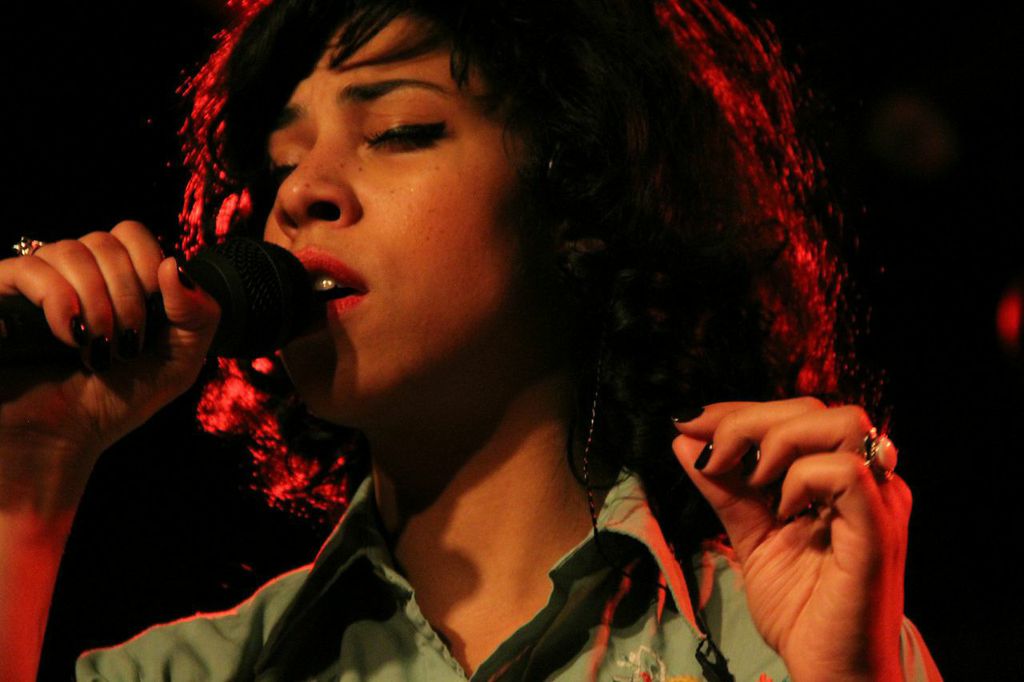 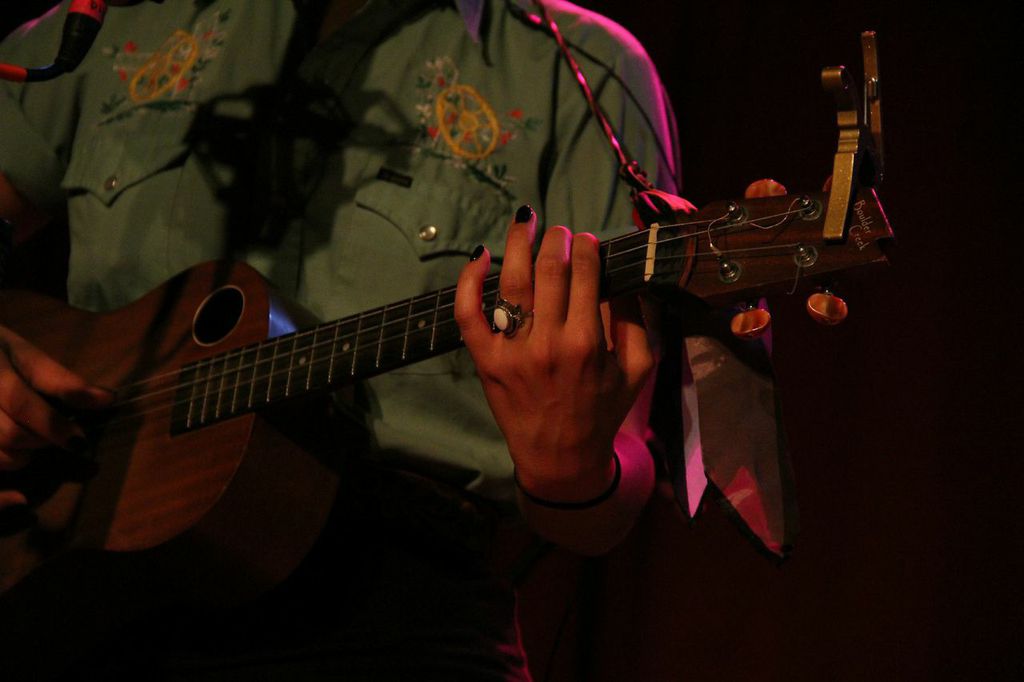 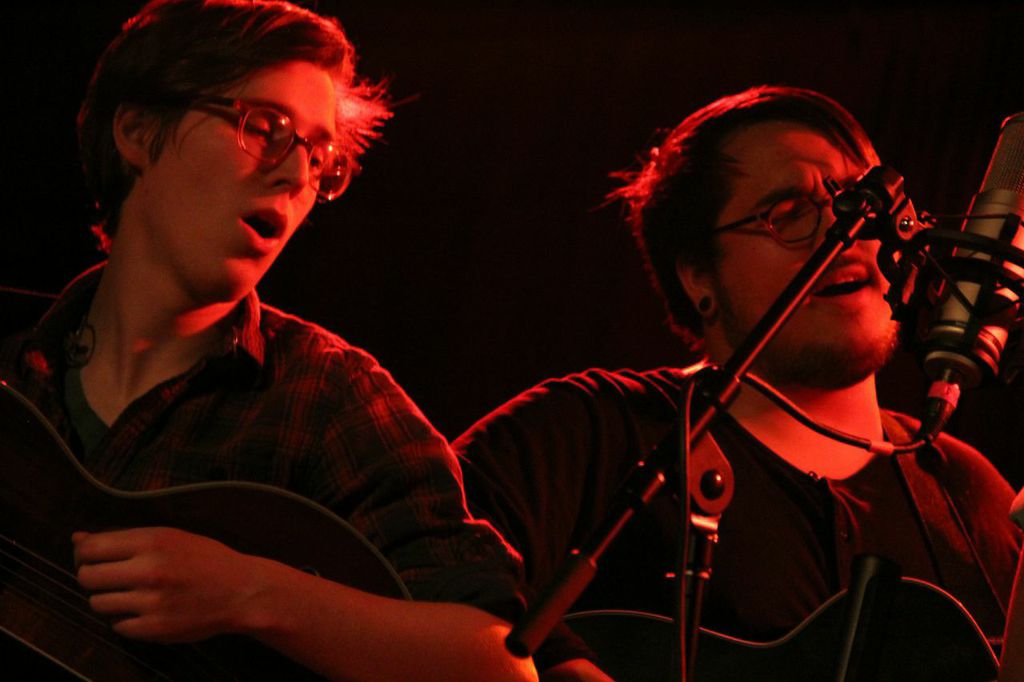 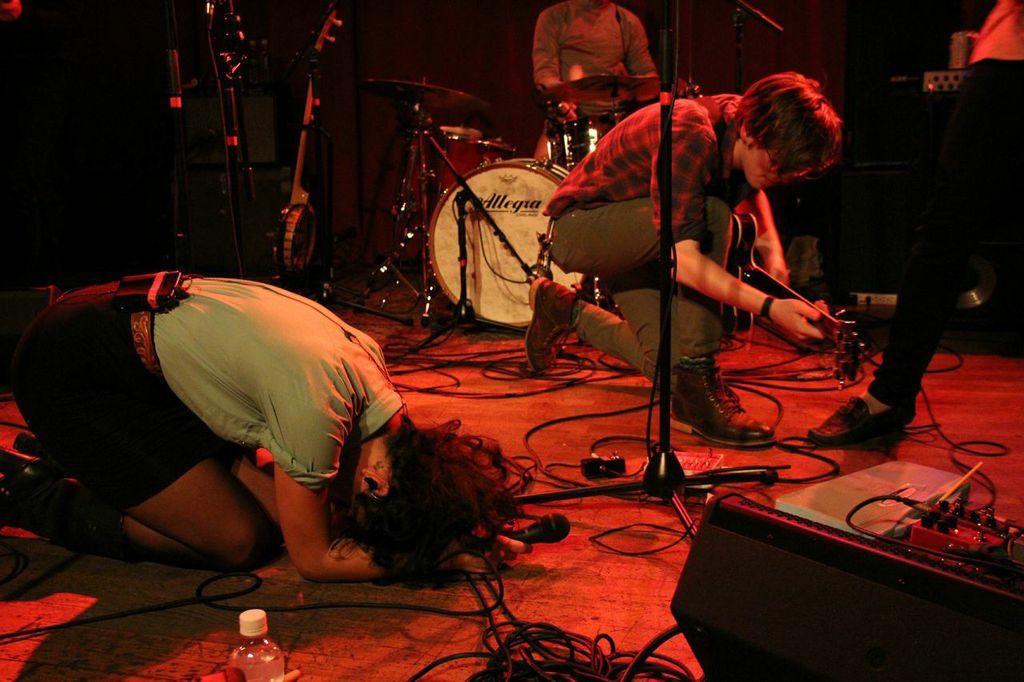 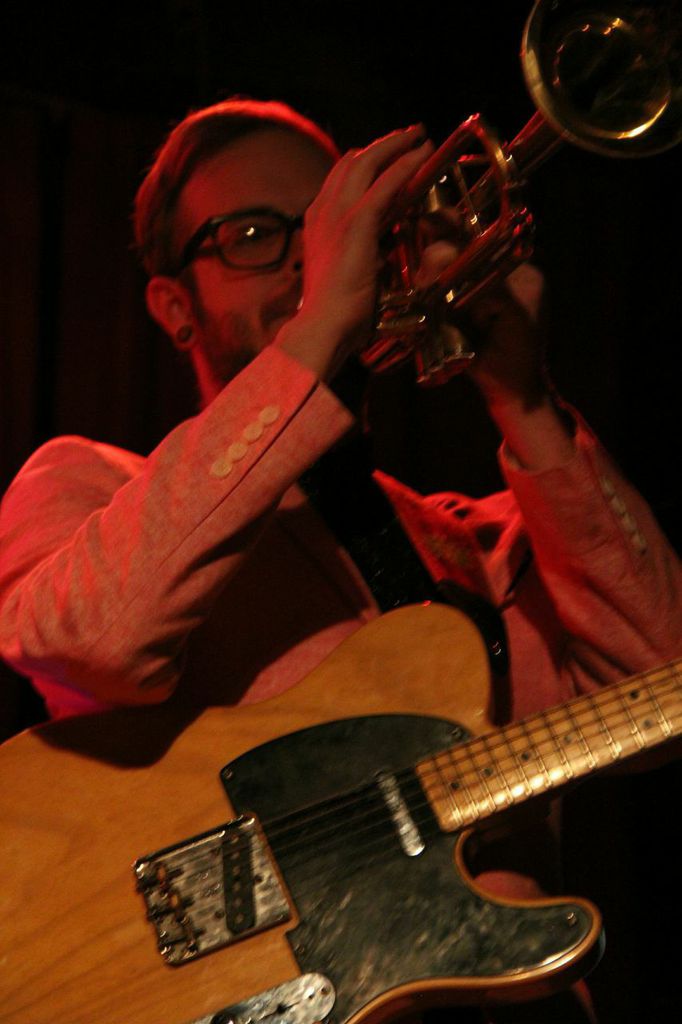 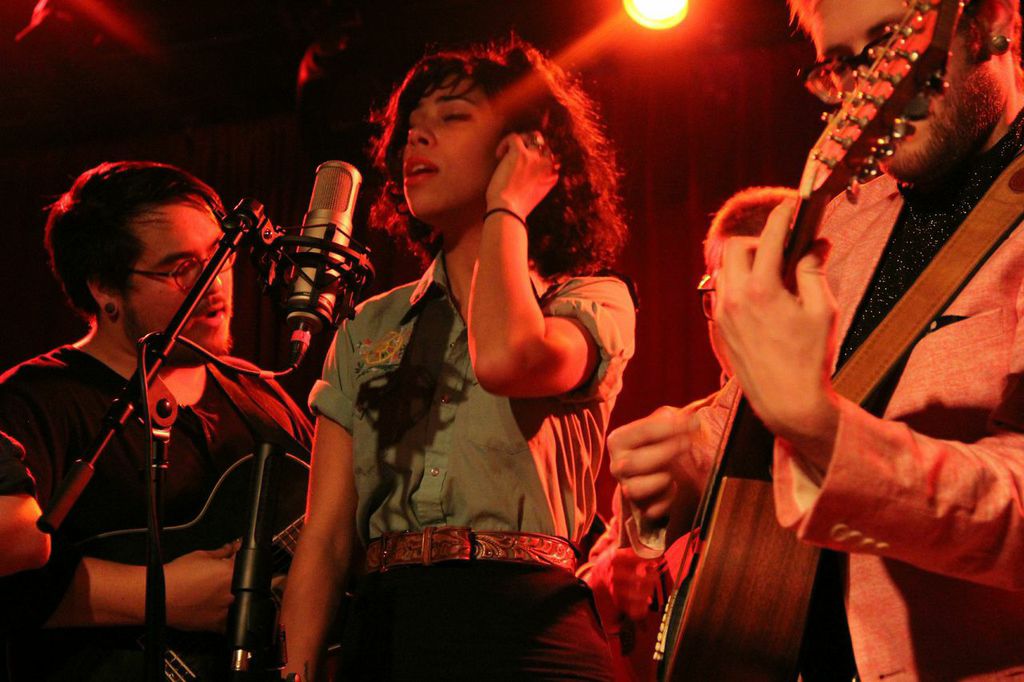 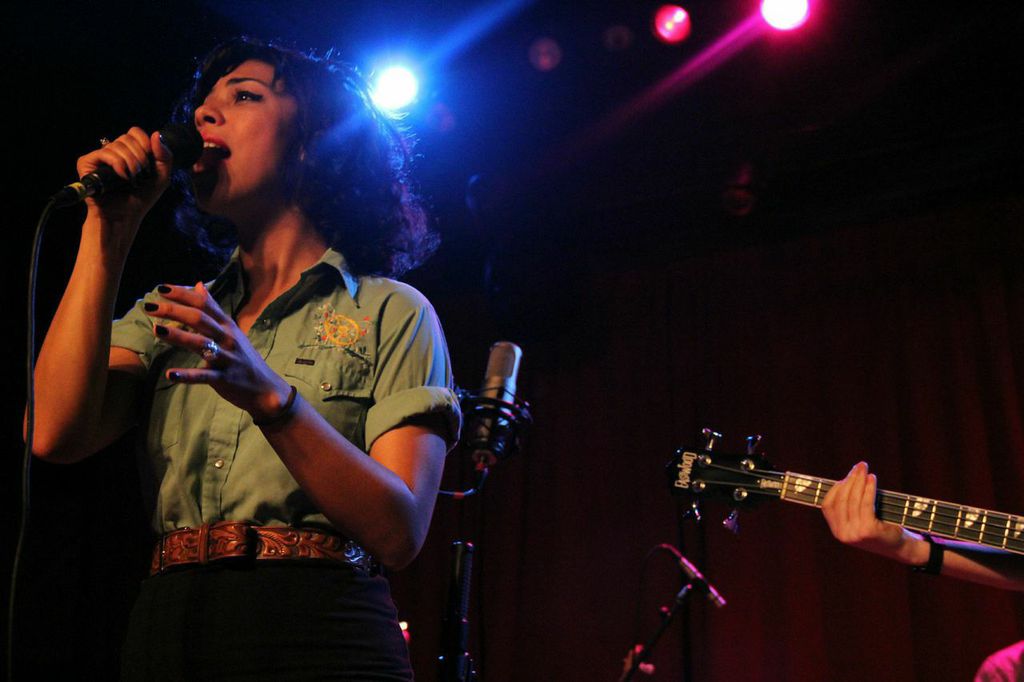 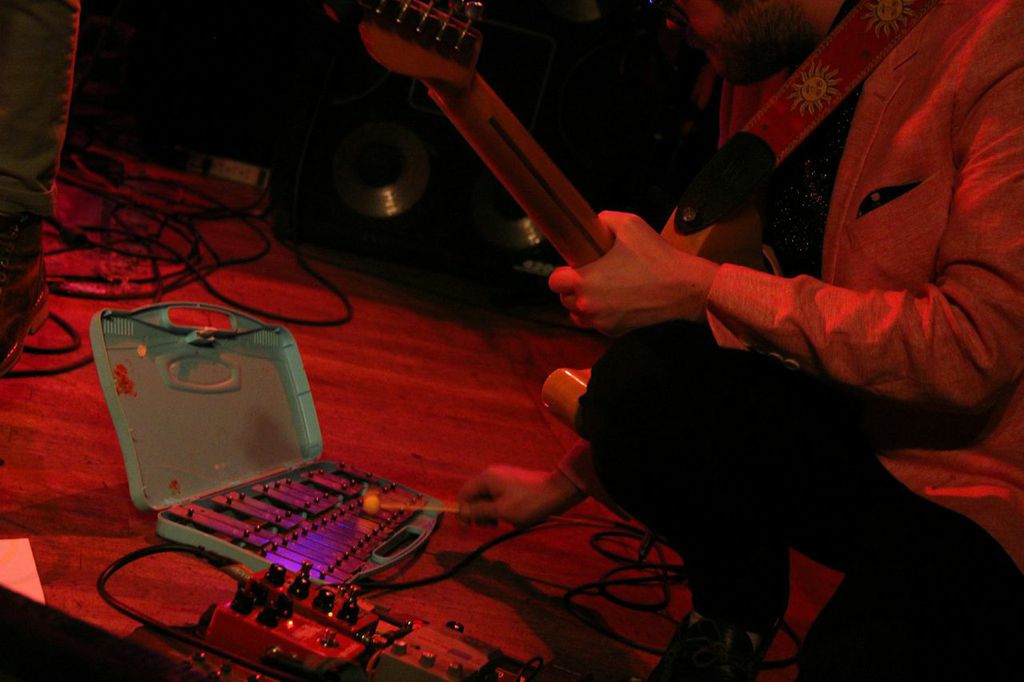 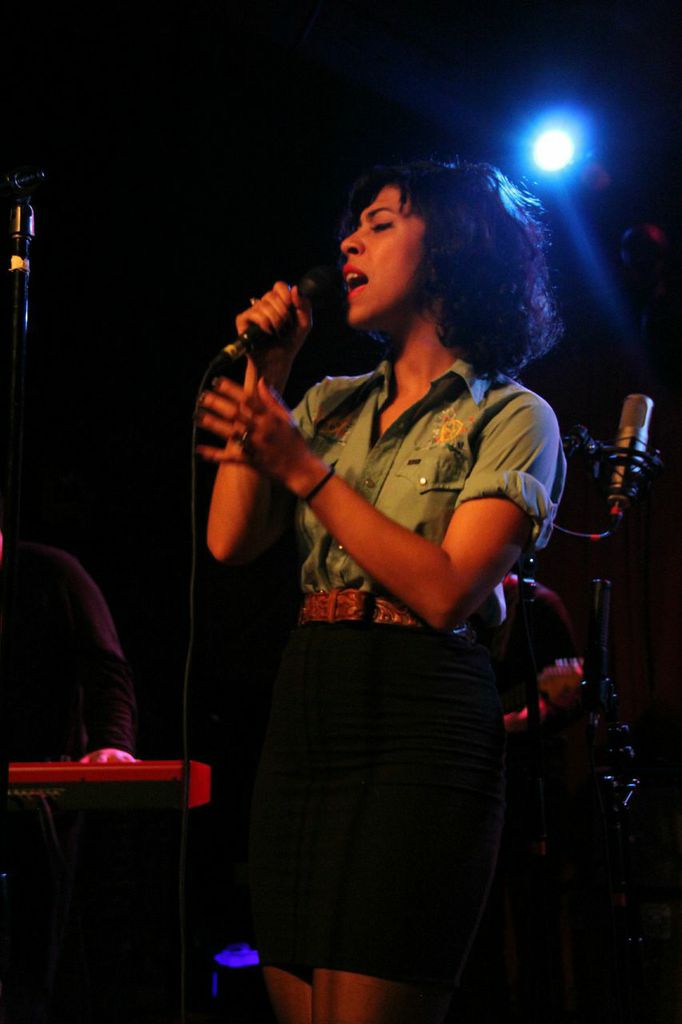 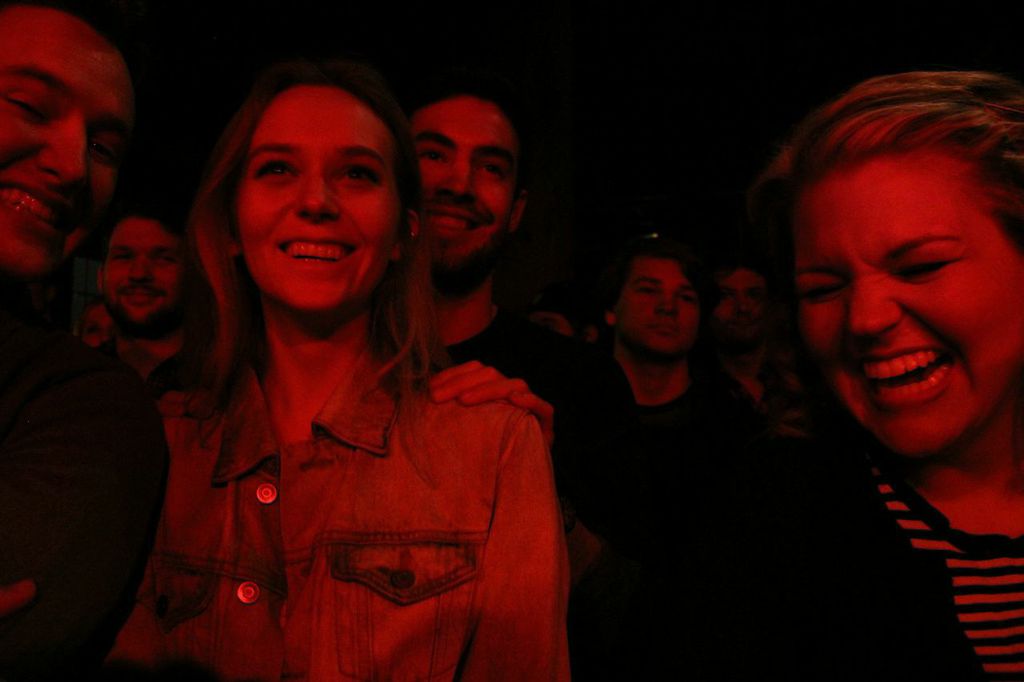 2 thoughts on “REVIEW: PHOX with FIELD REPORT at MERCY LOUNGE”