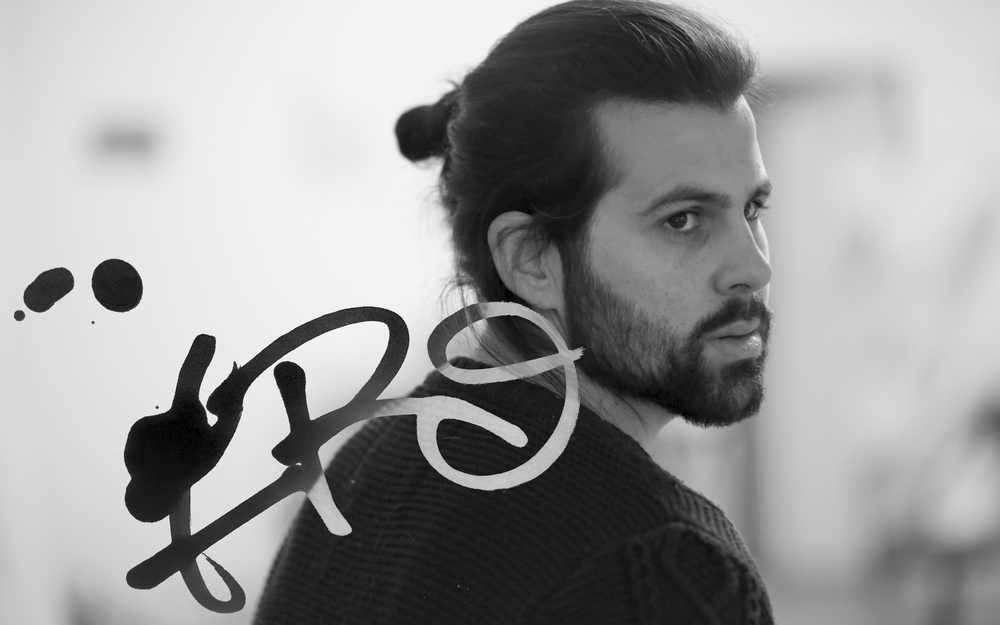 Brooklyn-based singer/songwriter IRO (who hadn’t slept in about four days) and I had the best chat the other day about his new single “Sun,” his traveling past, and his music.  Between fits of laughter, we managed to have an interview, and here it is!

Eo8:  Where are you from originally?

IRO:  Good question.  I’m having an identity crisis at the moment when it comes to where I’m from because I’ve been all over.  I was born in Israel, I grew up in California, then I went back to Israel, then I spent time in New York, moved to Berlin, and now I live in Brooklyn.  I chased a girl here, so she’s keeping me grounded.

Eo8:  You lived in Berlin for a while and pursued music.  What caused you to move there, and what was that experience like for you?

IRO:  I used to have a duo, and I had a bunch of songs; we were in Tel Aviv for a while and there wasn’t much going on there musically, so we decided to pick a new destination and we landed in Berlin.  We went without any money, we just bought the tickets.  It was wild.  The moment we landed, we went to Alexanderplatz, and started playing in the street.  Eventually a pretty big crowd gathered; a guy came up to us and said we needed to enter this competition, and everything was rolling from there.  We won the competition, started working with a booking agent, and everything was really organic.  Berlin’s a city where you can do anything you want to do.  I would walk into a bar and ask if I could play, and they would say yes.

IRO:  Because I was in love!

Eo8:  You have an electro-folk sound with you single “Sun,” how did you land on that sound?

IRO:  It just happened. I was in a phase where I was doing a bunch of Radiohead-like things; I was doing covers like a much hairier version of Thom Yorke, but people were encouraging me to try other things.  I started absorbing other things musically, and that’s just what came out.

Eo8:  You started pursuing music in your early 20s, what were you doing before that? What made you decide to be a musician?

IRO:  I left school at 16; my dad has doctorates in math and engineering, so I thought I was going to follow his path and study physics.  I just didn’t want to just be a piece in a puzzle.  I don’t have a musical family at all, but I realized that music provides endless opportunity beyond everyday life kinds of things.  It’s the fact that there are no rules.  I’ve hated structure since I was like two years old.

Eo8:  You have tour plans for 2015, where will you be going and what will your live performance be like?

IRO:  I’m going to play locally for now, I have a show on the 28th of March at Rockwood Music Hall Stage 2, and then hopefully in May, I’ll be traveling.  As for my live performance, I really don’t know yet; I’m used to playing alone, but I am transitioning to playing with a band.

Eo8:  What was the inspiration behind “Sun”?

IRO:  It’s about a girl; she was creating difficult things for herself in her own life, and I just wanted her to realize that things could be simpler if she would get out of her own head, that there’s a sun outside, and it’s great.  It talks about how when you care about someone, you want to show them the way, and you have to show them in a way they can understand.

Eo8:  What are you hoping your music accomplishes? What do you want to send into the atmosphere?

IRO:  I was recording all these songs and they all had one thing in common, they convey the same message using different stories and different ways of expressing it.  At the end of the day, it’s about not being afraid to create a new reality for yourself; it’s all about change, and not being a prisoner of what you call “you.”  I want to send that message out in a way that is relatable to anyone.  People try to categorize my music; someone told me that “Sun” sounded like a pop song, which doesn’t scare me, I think that’s cool.  A lot of people may listen to it because it’s catchy, but if you look at the words, I wrote them without the music, and the music comes about after the words.  That’s a big part of my music, it’s just me writing poetry.