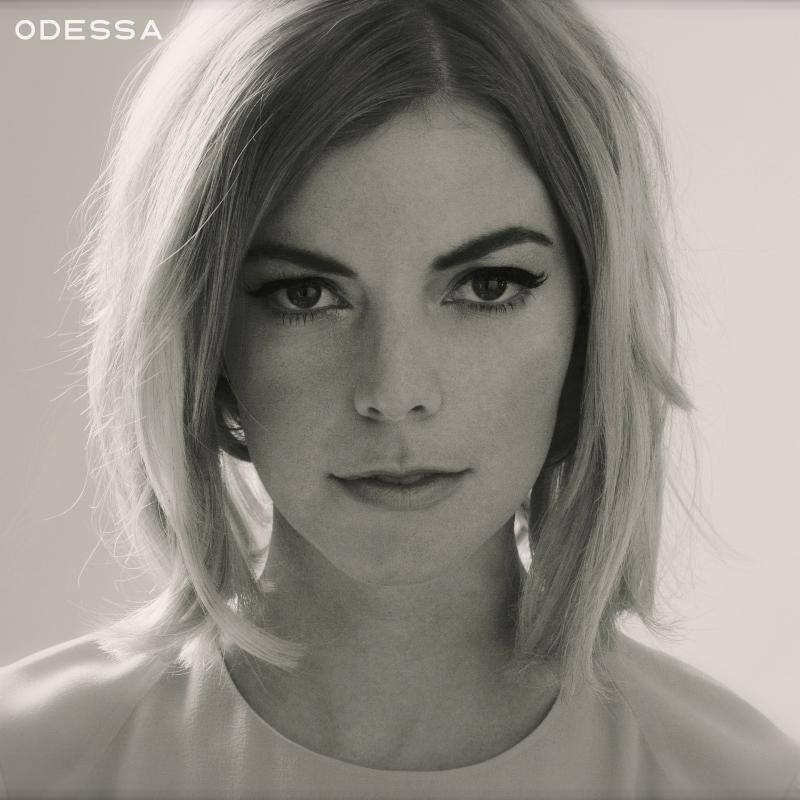 In the Spring of 2013, I went to Communion Nashville at The Basement to see a band I’d been following; the show began with Old Crow Medicine Show’s Gill Landry performing a short solo set, accompanied by a beautifully graceful and mesmerizing fiddle player named Odessa.  I was captivated, enough so that I’ve never forgotten about her.

Fast forward a year or two…I started hearing buzz about a singer/songwriter named Odessa who was putting out her first album and going on tour.  “It has to be the same Odessa!” I thought; I got the chance to ask her about it not too long ago, and she confirmed that indeed, they are one and the same.  Her self-titled debut album is due out April 28th; but Odessa is no newcomer to music.

Born and raised in California, she began playing violin at age 4; despite her classical training and tremendous respect for classical music, she decided as a teenager that the symphonic route was not going to be her journey.  She got asked to go on her first tour with a band at 17, and with the support of her extremely trusting and amazing parents, Odessa set out to discover the world.  Too young to get into venues and clubs, she used her free time to explore the cities on the tour, igniting an insatiable passion for travel.

Since then, Odessa has been part of bluegrass and Americana groups like Barefoot and Old Crow Medicine Show, and indie rock outfit Edward Sharpe and the Magnetic Zeroes, to name a few.  Odessa learned and grew from these experiences as well, and realized the immense freedom that could come in creating her own music.  The forthcoming album is thoroughly Odessa; it’s very honest, she played just about every instrument on every song, and even though it’s a “new” album, she feels like she’s been working on it her whole life.

These days, she is enjoying her freedom and loving that she gets to play music and see the world.  Though she’s a self-procliamed “nomad” at the moment, she does have a small apartment in the Belmont area in Nashville and is looking forward to spending some down-time there before her show with The Lone Bellow at Exit/In on March 6th.

Odessa has special love for Nashville, “I love how quiet it is, the slower pace, that people take the time to ask how you are, it’s true Southern hospitality.  People are down to earth.  There are so many opportunities to be truly present with others and not rush through every day.  I live my life at a slower pace these days, and Nashville fosters that kind of slower pace to be able to enjoy every day.”

Odessa is on tour supporting her new album, and begins a month-long residency at the Bootleg Theater in Los Angeles in April.