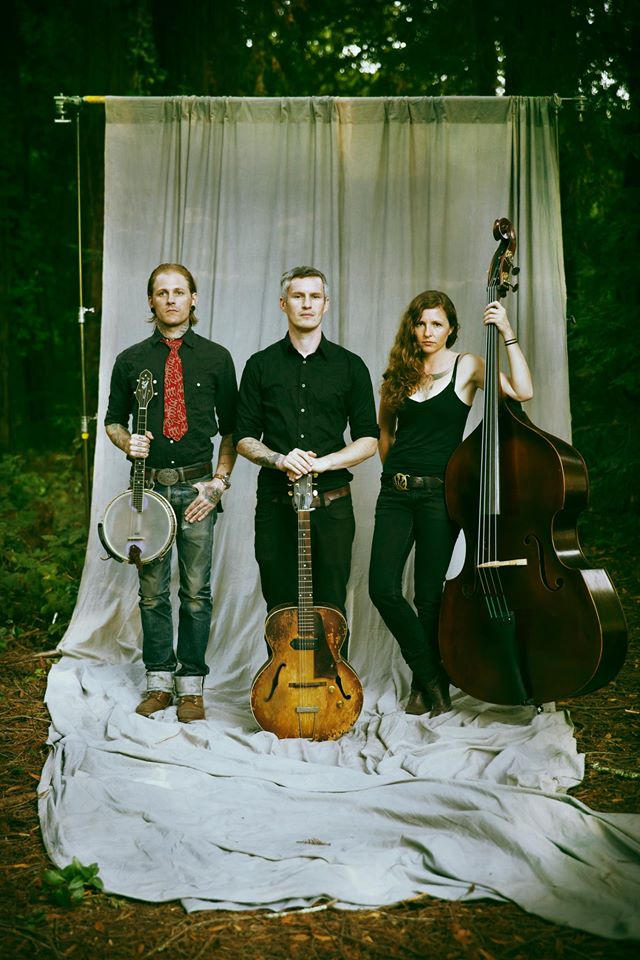 Y’ALL!!! You HAVE GOT to get in on this! If you checked out the show preview and review I did for Alex Clare’s Atlanta performance, then you’re familiar with Skype’s Ones To Watch tour series, where Skype partners with artists to give fans unparalleled access to what’s happening on tour.  Fans get exclusive backstage photos, exclusive tour videos, and an insider view to what’s happening before, during and after the shows. The tours are happening all across the US, and Skype delivers exclusive coverage directly to us, the fans.  There are also opportunities for fans to interact with the artists on tour….and….get ready for this…..

5 thoughts on “FREE TICKET GIVEAWAY for THE DEVIL MAKES THREE!!!”