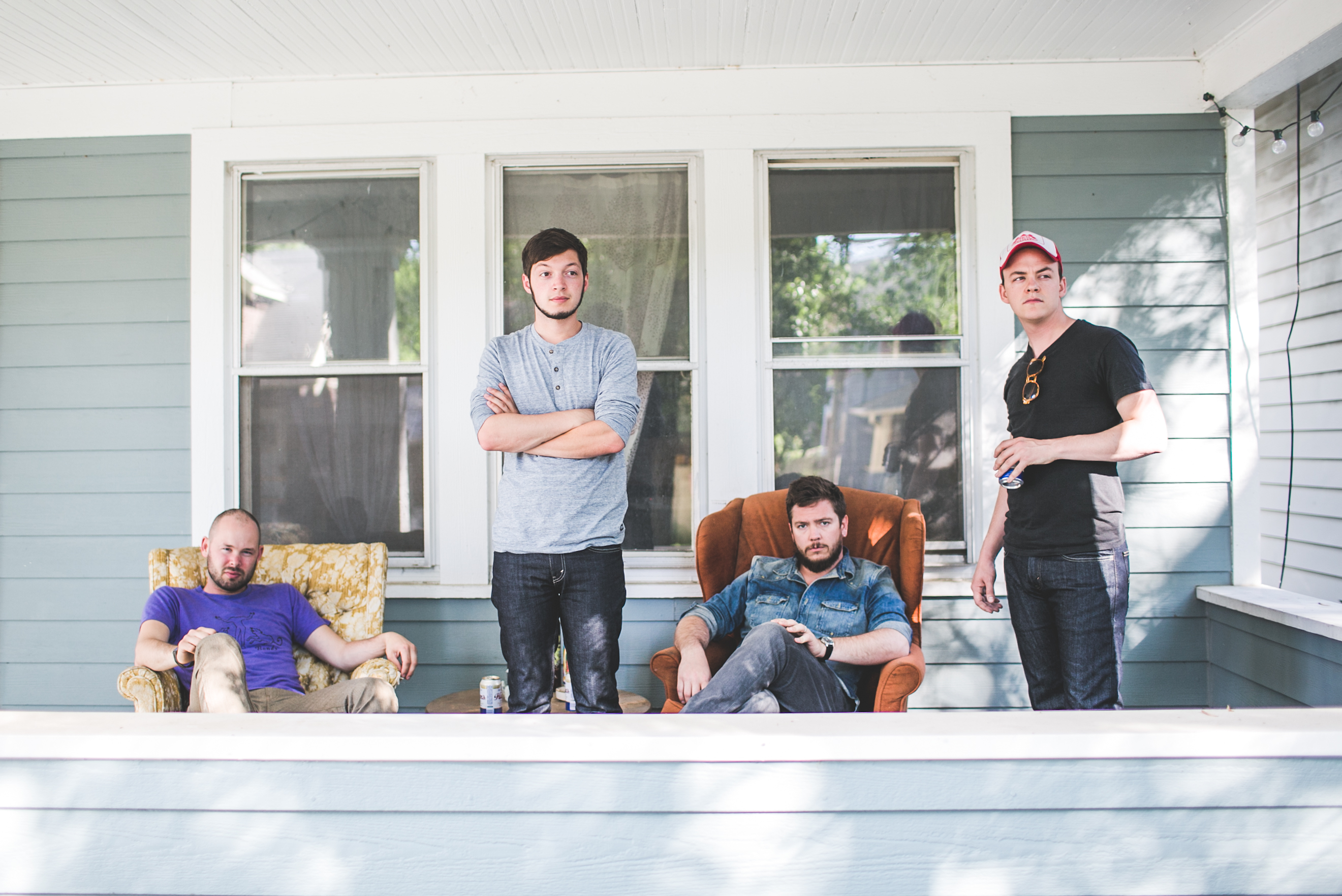 As I spoke with Field Report’s Chris Porterfield (formerly of folk-rock group DeYarmond Edison), he was at home in snowy Milwaukee (where it was zero degrees and under six inches of snow); to know it is to love it apparently, as he’s been based there for the last nine years.  Speaking of cold weather, I told him that listening to his latest album Marigolden was like wrapping up in a warm, snuggly blanket, which I assured him was a compliment.

Recorded over a couple of weeks on a ranch in the snowy wilderness two hours north of Toronto, Ontario, the experience of creating Marigolden was quite the departure from making the band’s first album; Field Report decided it was time to shake things up and get out of their comfort zones.  Basically recording the album around the clock, they would get up early, listen to the previous day’s work to gain perspective, go on hikes over hills and by streams for short periods of rest and refreshment, break for meals, work 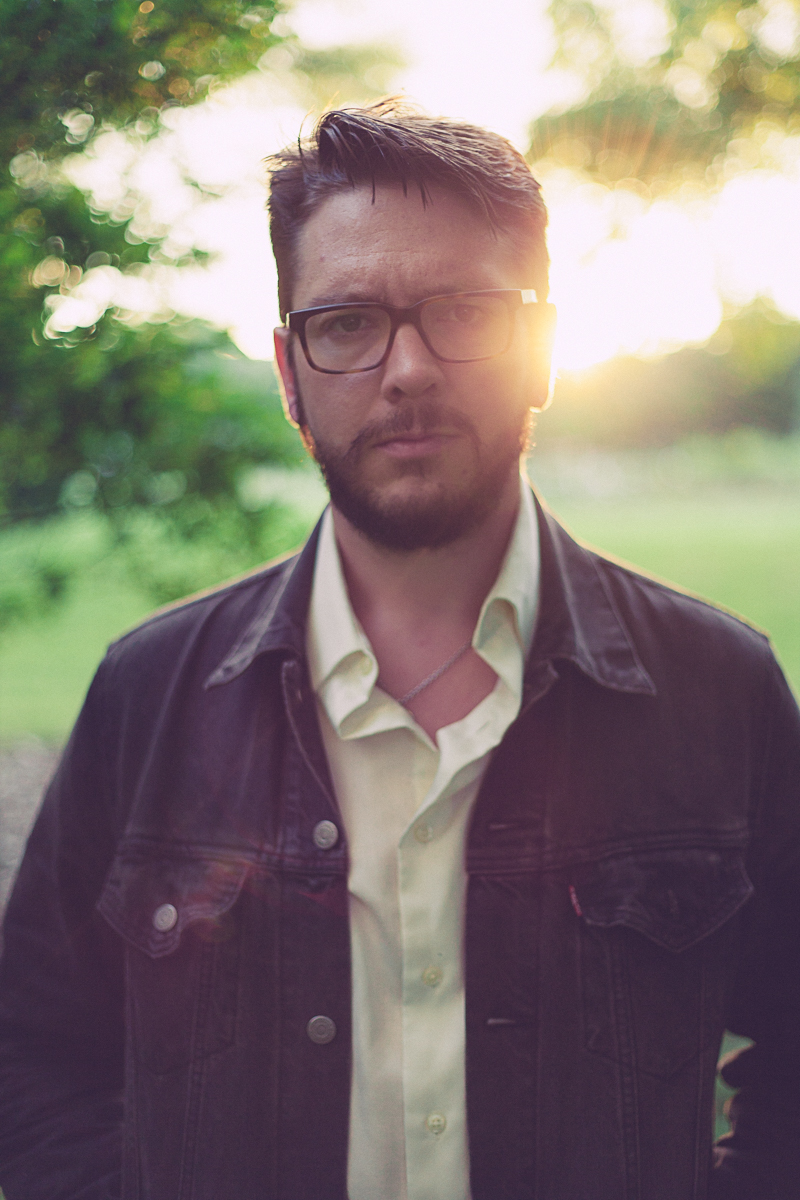 into the night, go to bed, wake up, and do it all over again.  The result?  Growth, maturity, and a beautifully cohesive work of art called Marigolden.  The band’s first album was, as Chris puts it, “a collection of disjointed songs recorded in a week.”  Marigolden was made more intentionally; the songs they were creating were “sort of speaking to each other lyrically, and also telling us how they wanted to be treated.”   Everything was intentional about this record, even down to the sequence of the songs (meaning it’s meant to played in order, not on shuffle).

The album’s subject matter reflects what was going on in “real time” in Chris’ life; travel, displacement, the idea of home, and being away from home for work.  He had also been in the throes of a serious relationship with alcohol.  At the time of the album’s creation, Chris had only recently stopped drinking: ” I didn’t really even know how to do what it was was that I do without alcohol.  There was a real crisis of confidence and wondering if songs would come and how I would be able to do them.  I’d never been in the studio without booze, much less a stage, much less even writing.”

I asked him if he was worried about being regularly confronted with alcohol in venues on his tour;  he was concerned it would be really hard, but thankfully, so far it hasn’t been.  The hard part comes when there’s no tour and he’s sitting at home waiting to go out again; it still pops up, and he thinks about it every day.  Fortunately, he’s gotten a lot of support on the road from his bandmates and everyone on their team, and family and friends provide a fantastic and strong support system.  These days, he manages the situation by going to bed earlier (Chris says nothing good happens after 10pm), and he has become fully invested in the coffee scene, which has been a fun adventure (a man after my own heart).  “The most powerful thing is reminding myself what a difference in clarity I have from before, and just knowing that to jump back into old habits would be to sacrifice a lot of things, chief of which is clarity of thought and mind and spirit.  It’s been a continuing revelation.”

Chris is  doing of a string of solo shows with the band Bahamas before heading across pond with the rest of Field Report.  He’ll be performing at the Mercy Lounge in Nashville on Saturday, January 17th…I hear there are only a few tickets left, so get yours while you still can!