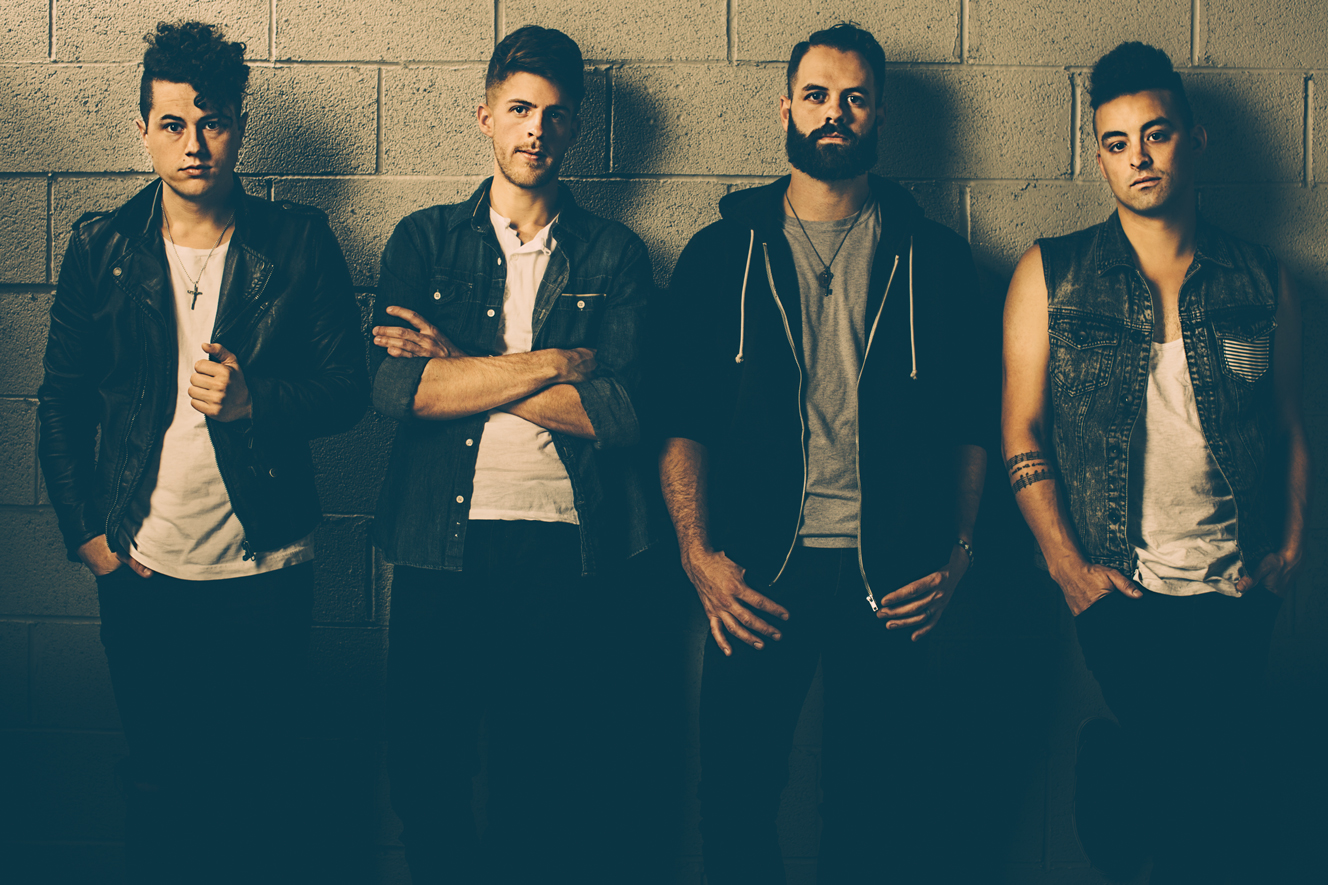 ONCE UPON A TIME…

…I went to a show to see an up-and-coming new band I had a crush on called Imagine Dragons play the Cannery Ballroom in Nashville; the opener that evening was a foursome called Dinner and a Suit, and they made quite an impression on me.  Two years later, and much to my delight, I found myself in the lobby of the Omni Hotel in Nashville having a chat with Jonathan Capeci and Joey Beretta from none other than Dinner and a Suit! 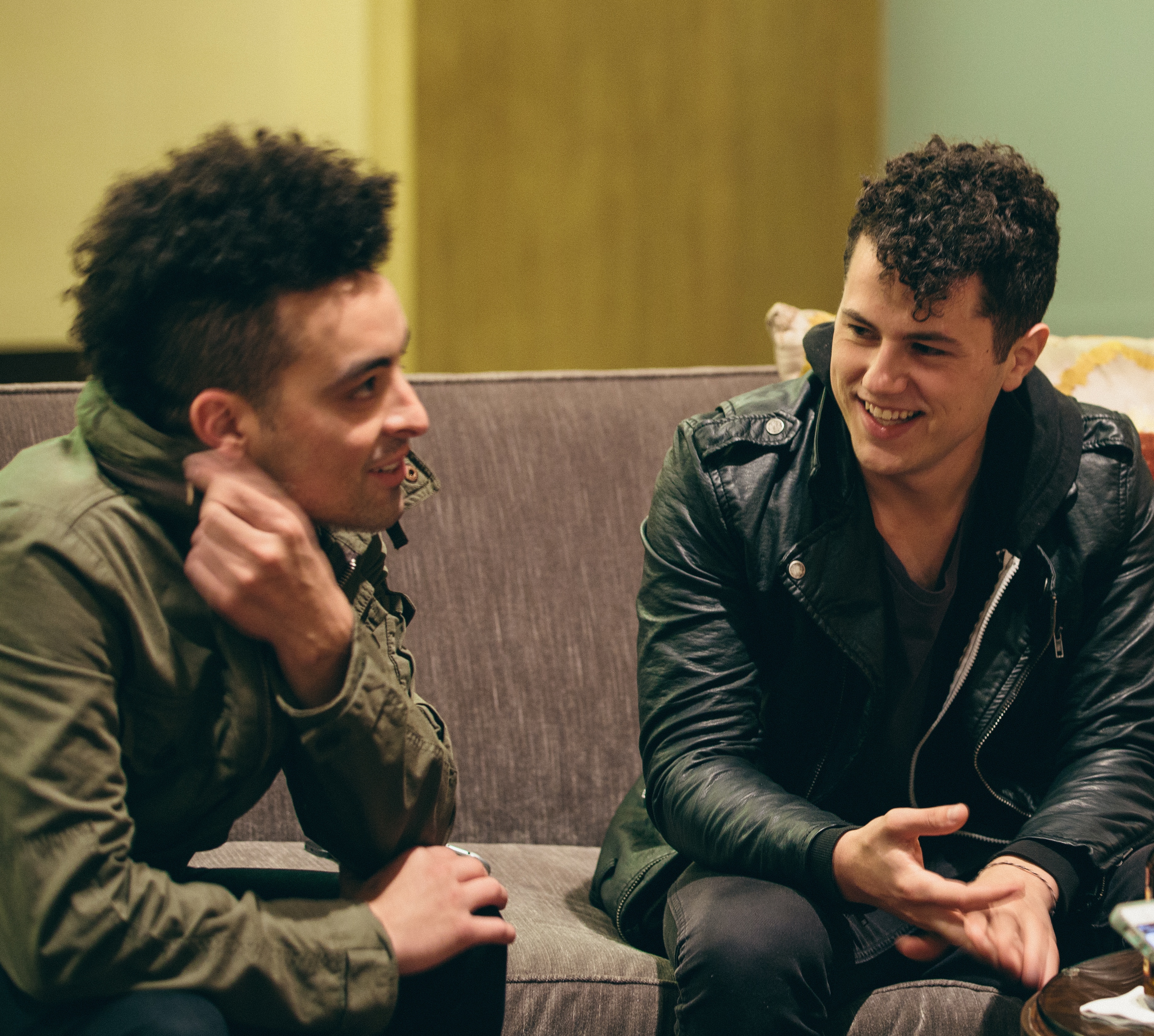 FROM THE SOUTHERN NORTH TO THE NORTHERN SOUTH

Originally from southern New Jersey, cousins Jon and Joey have been pursuing music for most of their lives, forming bands while other kids were playing video games.  They, along with the band’s bassist Anthony Genca, came to Nashville to make their dreams come true four years ago, and (lucky for us!) now call the Music City home.

Playing hometown shows is a favorite for them; as Joey says, “there really are no bad venues in Nashville.  If there’s a bad venue in town, it doesn’t survive.  It’s like a pizza place in New York, if it’s not good, it won’t stay open.”  Dinner and a Suit will be app 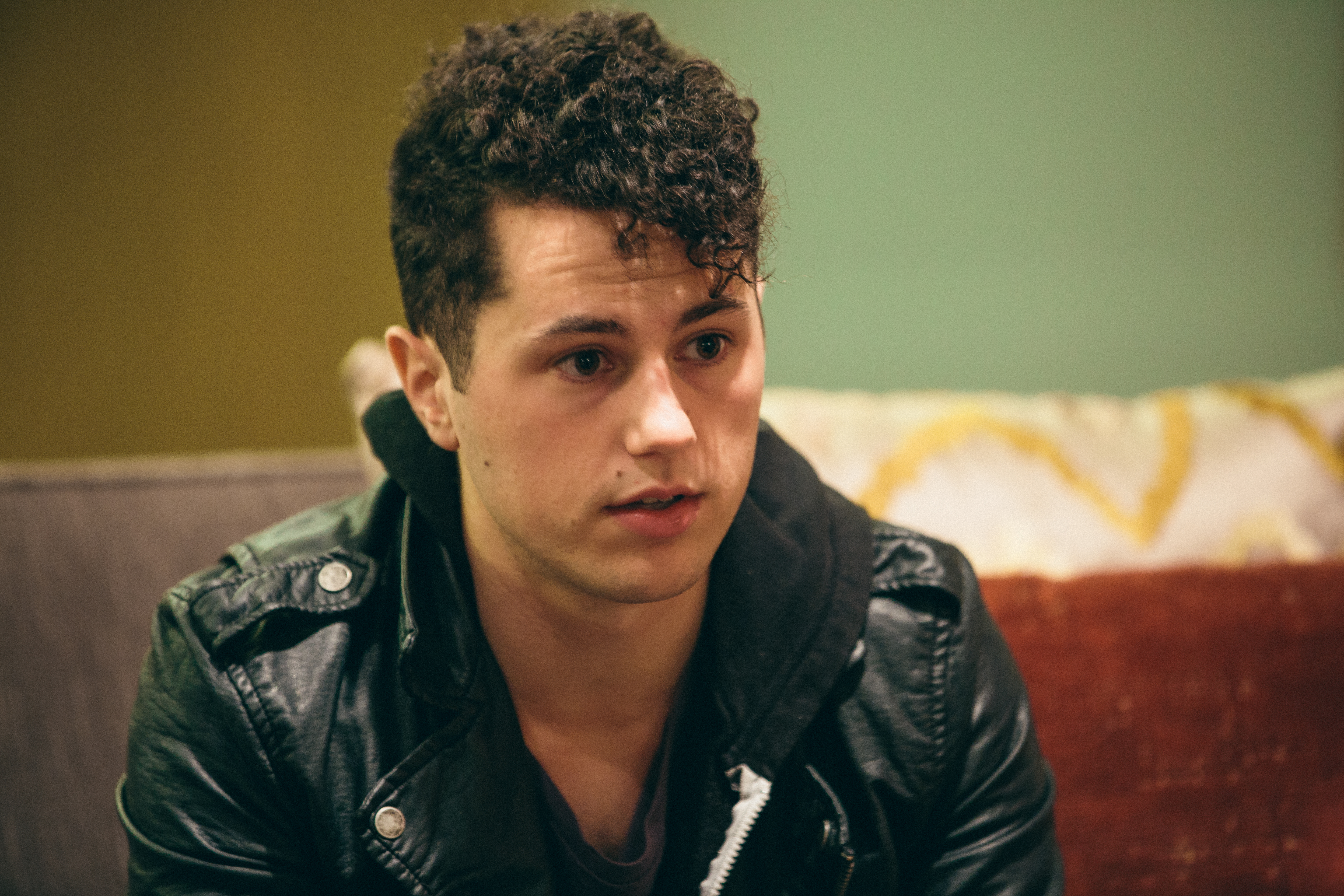 earing at one such great venue, The High Watt, on November 14th with bands Youth and Brave Town to promote the recent release of Stay, their newest EP.

So far, Stay has garnered positive reviews, and most importantly, has gotten the thumbs up from Jon’s mother (yeah)!  The EP definitely gets two thumbs up from me; I’ve worn a digital groove in my iTunes from playing it, catching myself singing “everything that you do kills meeeeee” on the regular.  At four songs long, the EP is such a tease, but the guys hinted that there is more music to come. 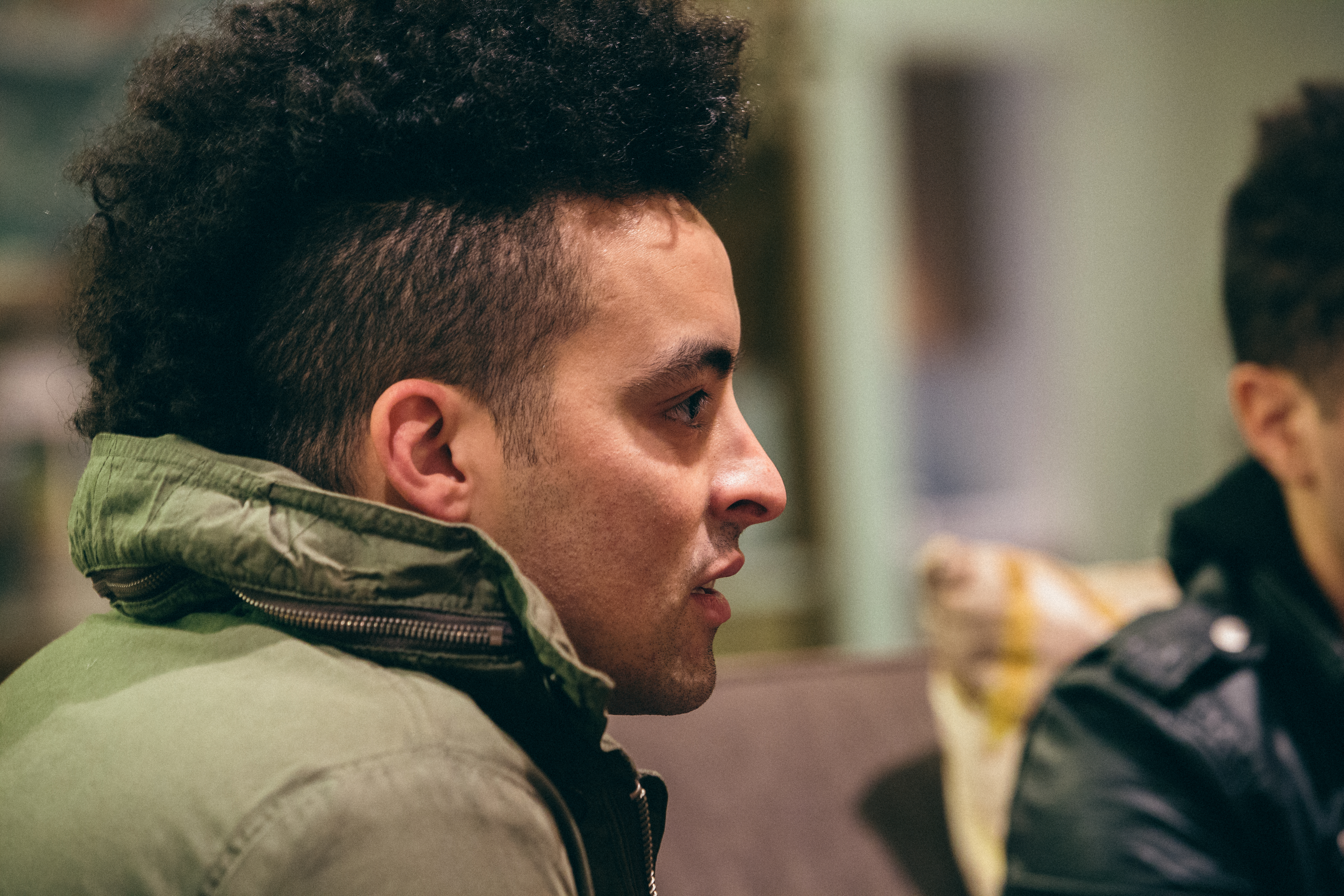 If you can’t make it to the Nashville show, be sure to catch one of their upcoming dates: 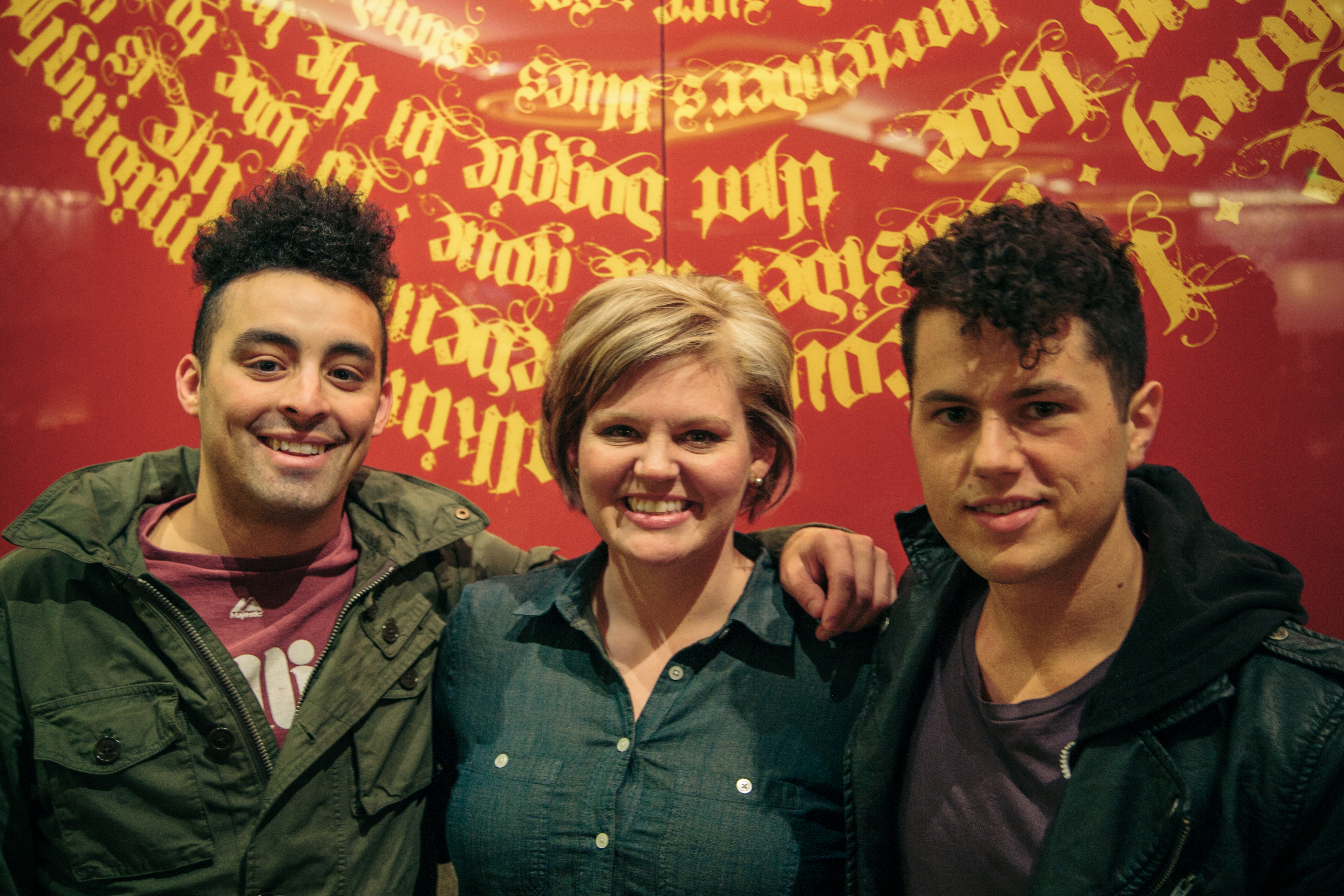