Have you ever had an experience that made you feel like you would absolutely explode if you didn’t tell someone about it?  I had such an adventure recently at the Mercy Lounge; I’d been asked to interview Nashville-based band Clear Plastic Masks for a show preview.  I had a great time getting familiar with their music, speaking with frontman Andrew Katz, and learning their story.  I looked forward to going to see the show; what I didn’t anticipate was the effect their live performance would have on me.

The band took the stage, Katz introduced them, and they began with the bluesy “Baby Come On,” one of my favorite songs on their new Being There LP.  Katz has a commanding but unpretentious swagger, but it’s not a one-man show in the least, this band presents a unified musical front.  Matt Menold makes his guitar do everything but talk, Eddy Duquesne plays bass with intense ferocity, and Charlie Garmendia wears his drums out.  I mean, that drum kit was DANCING.  They work so well together to produce this Great Wall of Hair-Parting Rock and Roll (not to be confused with that other wall in China).  There’s something so relatable about Clear Plastic Masks; they have a way of connecting with the audience musically that is rare, something that doesn’t always come through in a recording.  As I looked around at the people in the crowd, I noticed everyone I could see was completely dialed in.  One attendee in particular (her name is Markie Jo, and I thank her for not getting too weirded out when I asked to speak with her) caught my eye; I could tell that what she was hearing was resonating in her entire being, she probably couldn’t have even forced herself to stand still.  After the show, I asked her what she thought, and how the music made her feel.  She said she’d never heard of Clear Plastic Masks before that night; they made her feel like such a part of what they were doing up on that stage, she loved their sound.   I was now convinced that I was not alone in my spellbound admiration. 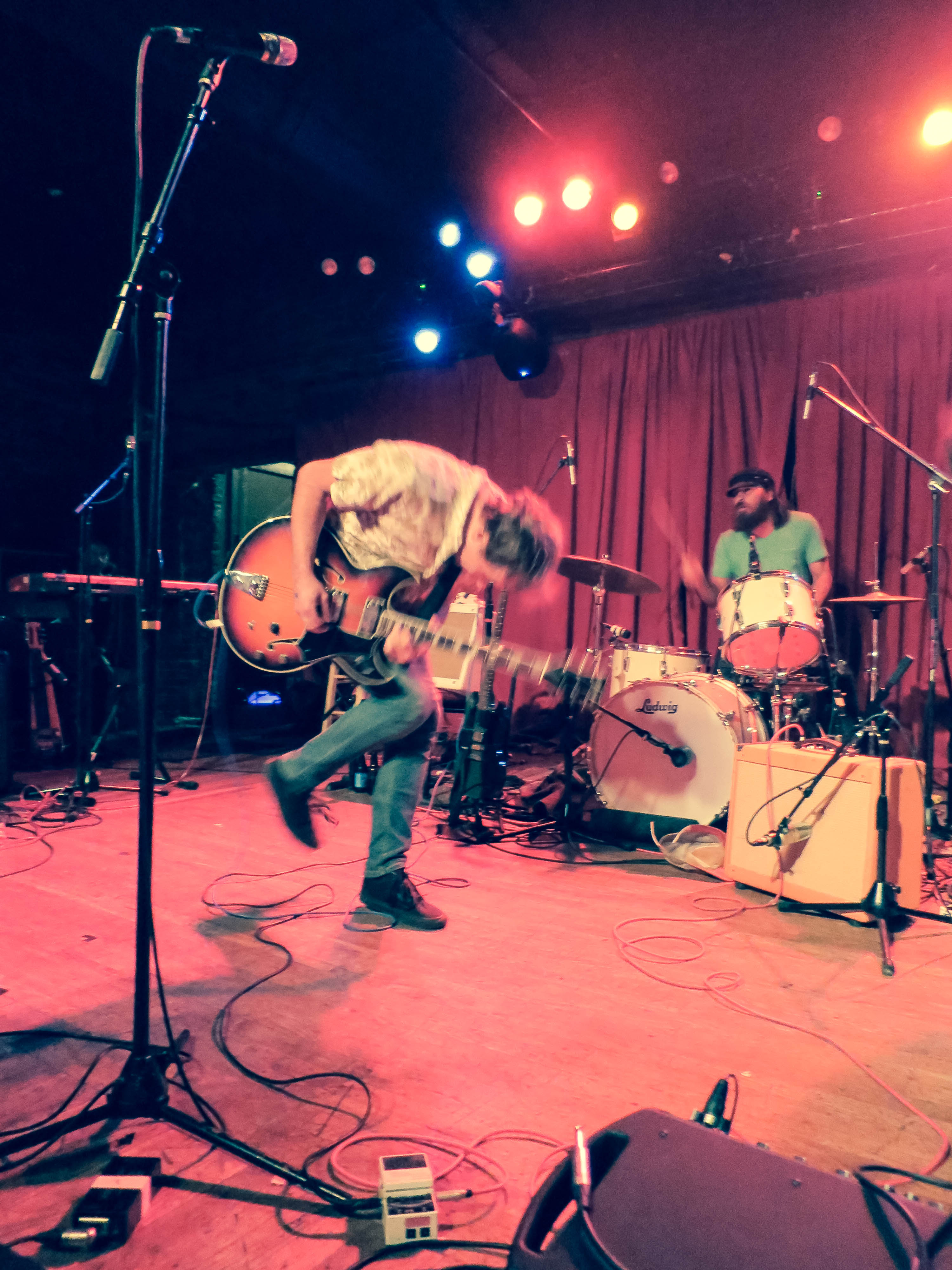 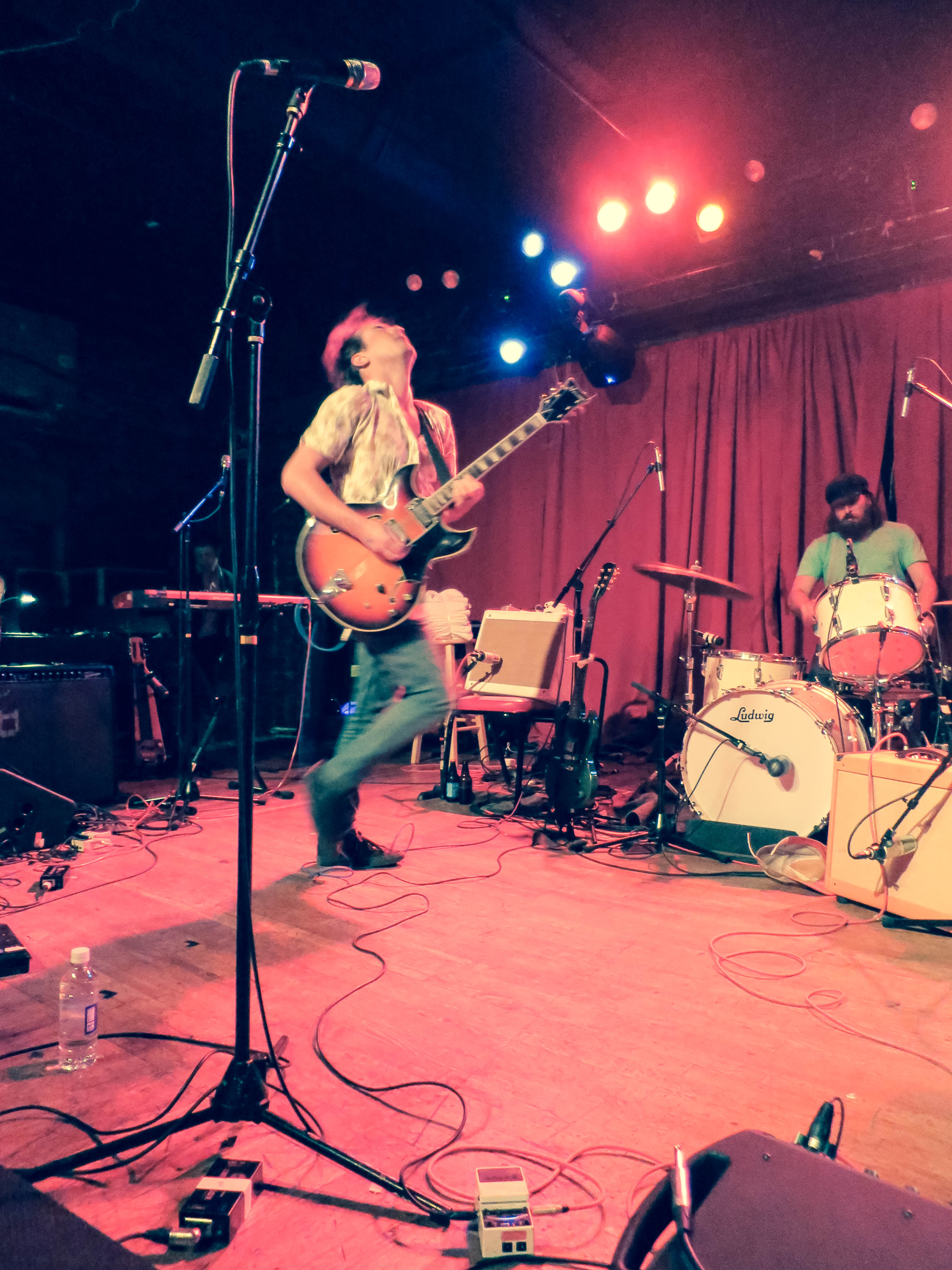 CPM played some new material that night, and I’m already excited for their next release.  They are  currently on tour; if you need some straight-up bone-shaking rock and roll in your life and have a chance to see them live, I encourage you to take advantage of the opportunity.  I haven’t been able to stop thinking about the show since that night.  Come home soon Clear Plastic Masks, I can’t wait to see you again!