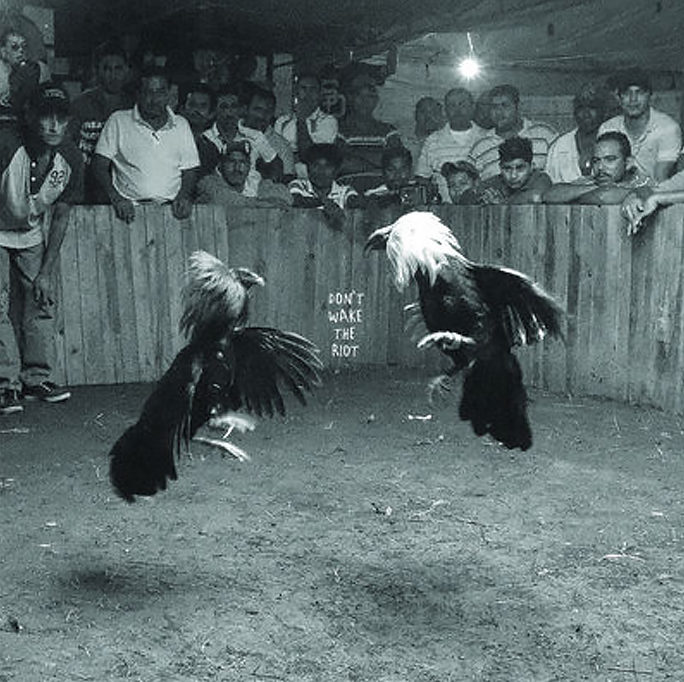 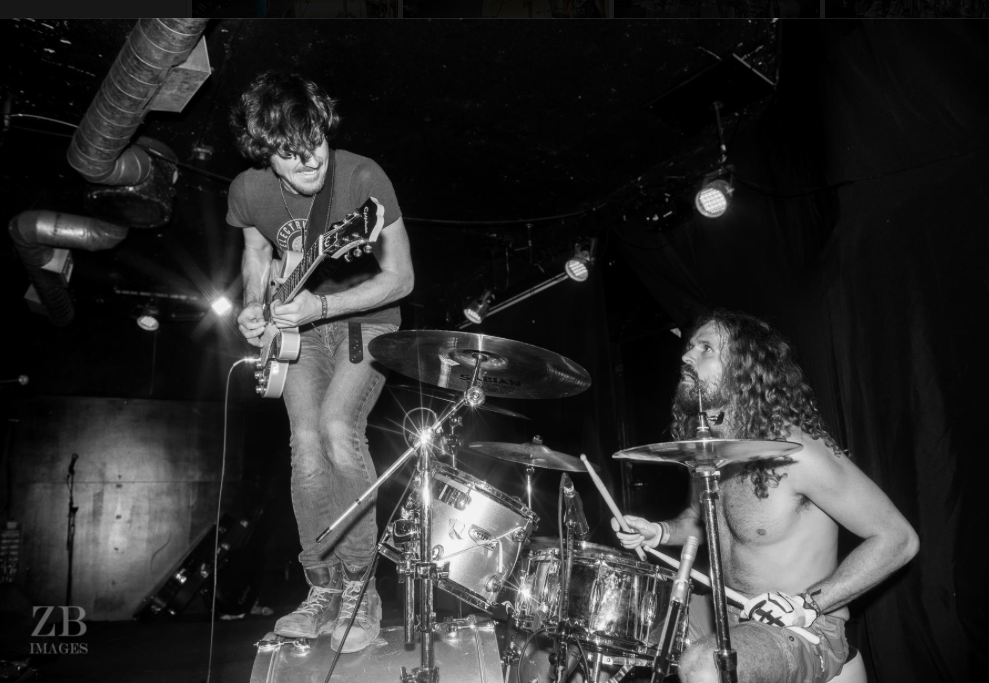 Being Southern is a thing.  A real, tangible, palpable thing that influences everything about who you are--the way you talk, the food you eat, the names you call your grandparents, everything.  It also has a profound effect on the music to which you're drawn, and if you're a musician, on the music you create yourself.... END_OF_DOCUMENT_TOKEN_TO_BE_REPLACED