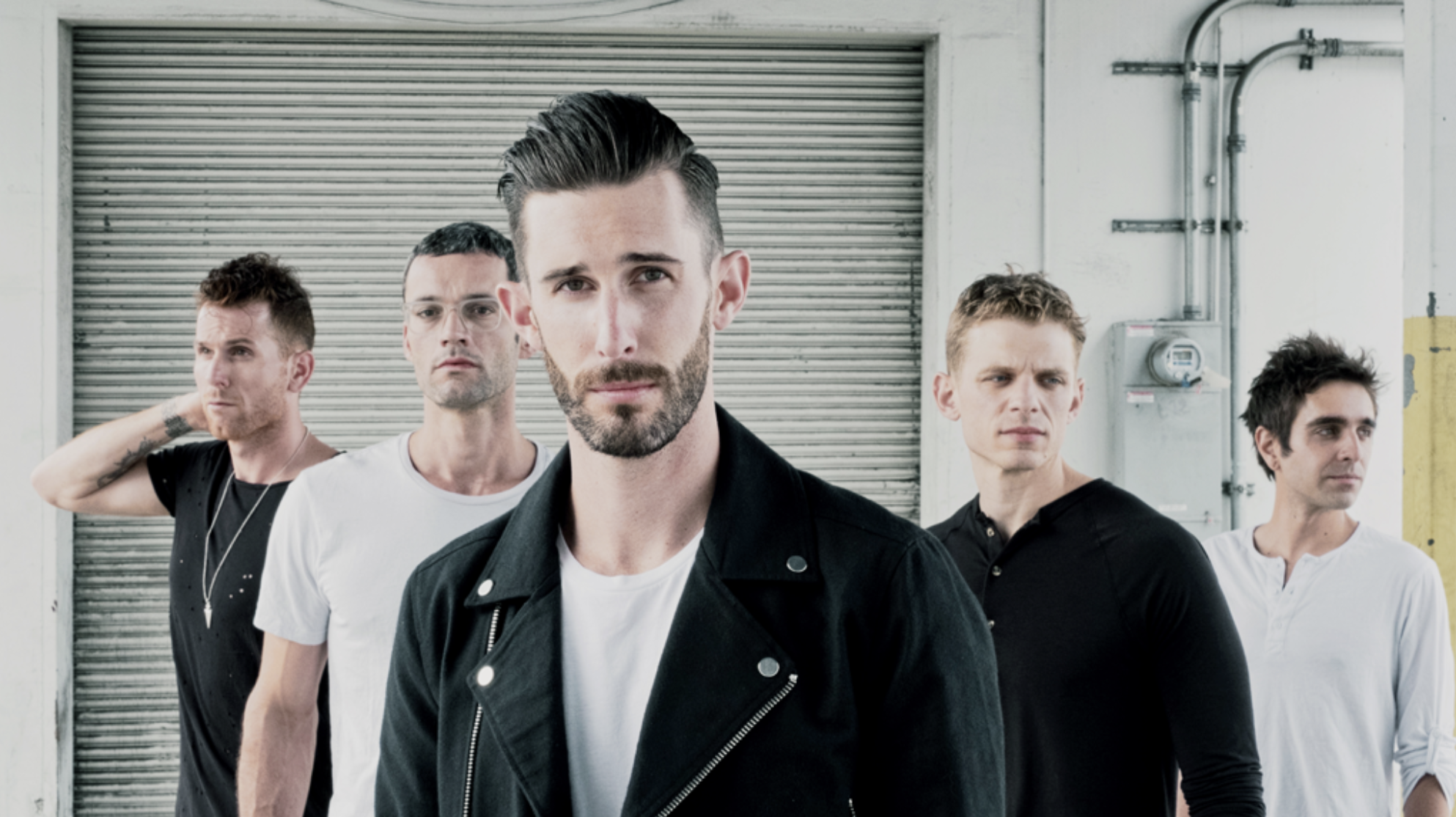 It’s been said that maturity comes with experience, and that’s something Orange County-based alt-rock band The Brevet knows well. Four or so years ago, the band was intently focused on studio work, enjoying the benefits of sync placements in television and film. “As that progressed, we developed a fanbase and started implementing more live shows and more live performance,” says vocalist Aric Chase Damm. And these days, “more live performance” means 130 shows by the end of this year alone.

On October 12th, The Brevet released their new full-length album, LEGS,  which reflects the band’s sonic maturity, and the raw energy concert-goers can expect from the band’s live performances–chock full of hard-hitting grit and guitar-driven soul. “LEGS stands for ‘like every great story,’” explains Damm. “As I was writing all these lyrics and figuring out what the point of the record is, I realized every story, I feel, has a great struggle in it or something to overcome. We’ve all seen those movies where someone has to rise up to the occasion or overcomes different challenges,” he says. “We’ve grown a bunch this year and have had a bunch of challenges and a bunch of things to overcome to mature as a band. It’s been a really great journey thus far.”

“When you’re young, and you’re writing and getting a bunch of placements, you don’t always realize how difficult that is to do in a lot of aspects,” he continues. “So many bands jump into the placement world because there’s a lot of money involved in that, but it just happened organically. We just kind of focused on that for a bit. Our live shows have matured so much since we’ve been on the road touring heavily the last year,” he adds. “LEGS, in a large part, is much more of a live-type record, we were trying to translate that live energy as opposed to being focused on other things.”

In celebration of the release, The Brevet will bring their road warrior spirit and infectious new tunes to stages across the country, with a stop in Nashville planned for October 30th at the True Music Room.  “We haven’t had much time to spend in Nashville, I’d like to spend more time in town. I guess it can be similar to L.A., sometimes fans can be jaded because it’s an industry town, but I’ve absolutely enjoyed the times we’ve played there,” he says. “We’re so excited to get back.”

While touring heavily can be an exhausting stressor on a band, The Brevet have figured out how to make it work. “We always lean on each other, you have to,” says Damm. “You have to lean on each other and remember you’re all in it for the same reasons.”